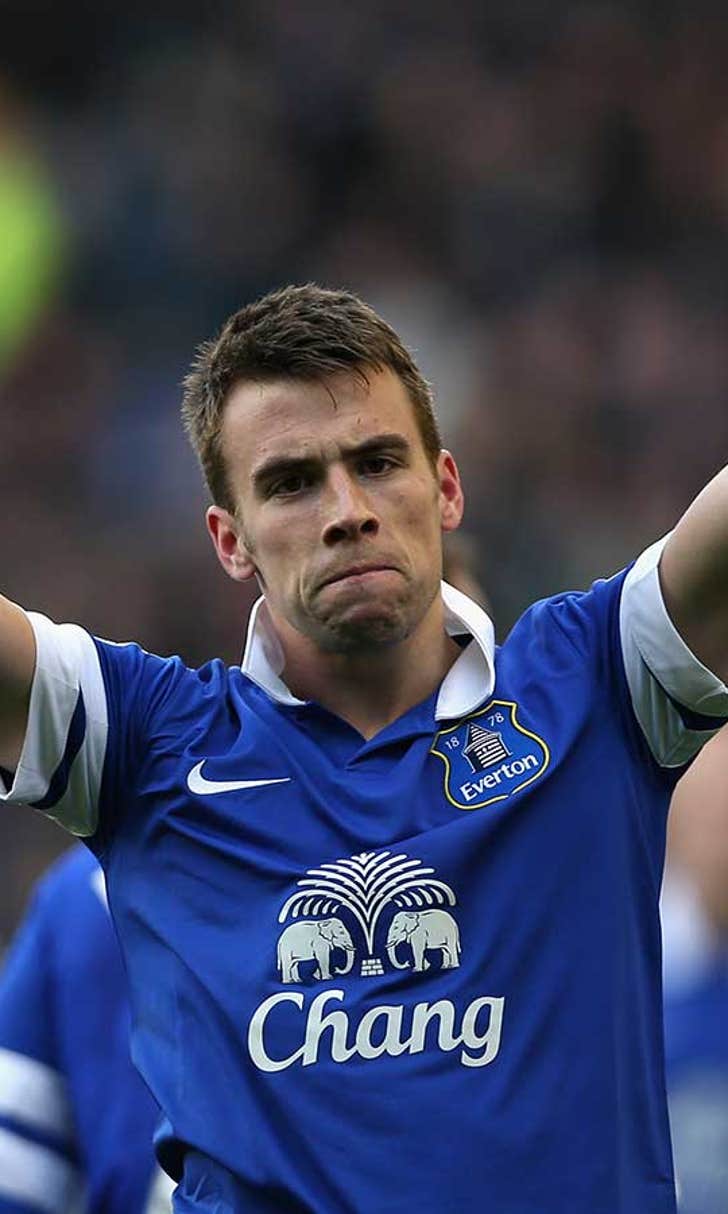 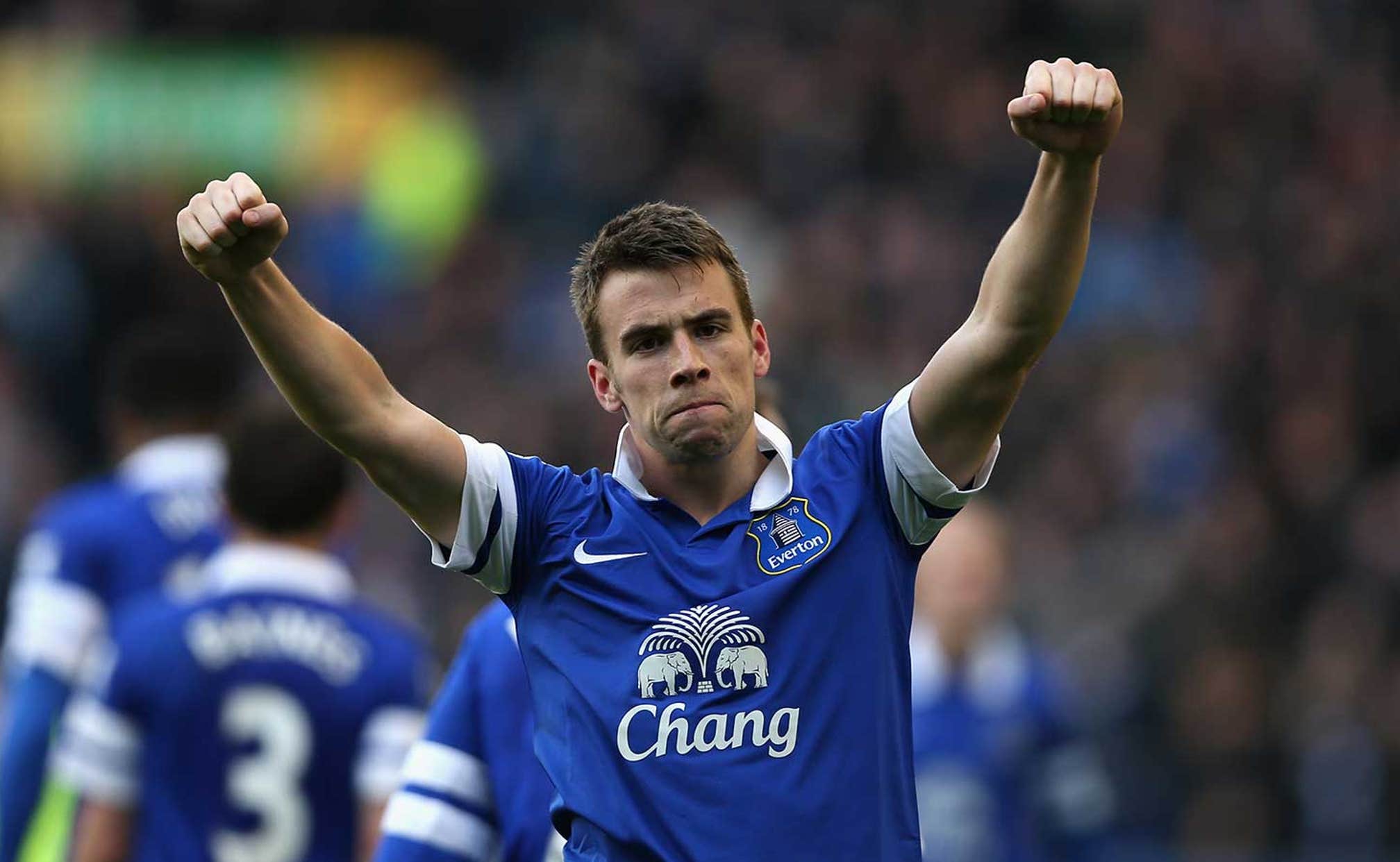 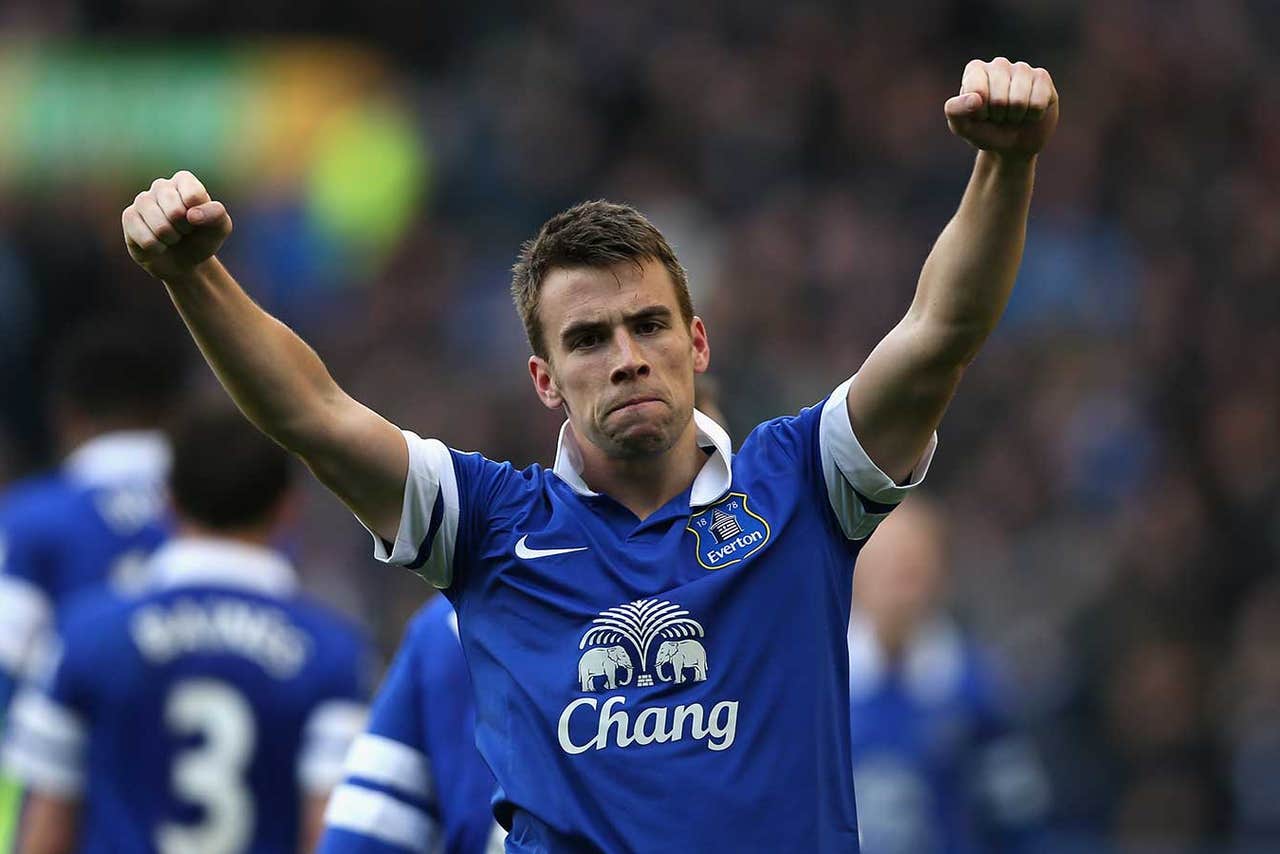 Benfica boss Jorge Jesus says rows between coaches are normal in England as the benches are too close.

Adam Johnson blasted England manager Roy Hodgson for picking players based on the club they play for - not on form.

Manchester United have been rocked by the news that Edinson Cavani has snubbed a move to Old Trafford.

But United moved a step closer to signing William Carvalho last night after bidding £25m for the Sporting Lisbon midfielder.

Hat-trick hero Robin van Persie will have scans on his knee injury this morning to reveal the full extent of the damage.

Spurs boss Tim Sherwood is refusing to take a step backwards in his row with Benfica boss Jorge Jesus ahead of tonight's clash.

Manchester United are pushing ahead with a £15million summer swoop for Everton full-back Seamus Coleman, and the move is already at an advanced stage.

United and Liverpool are both in the hunt for Bayern Munich's Xherdan Shaqiri, according to the midfielder's brother.

The agent of Liverpool target Keita Balde Diao claims they will have to fork out £12.5million to land the Lazio forward.

Arsenal are lining up young Toulouse defender Serge Aurier as a possible replacement for soon to be out-of-contract full-back Bacary Sagna.

Tottenham have approached Porto about signing teenage midfielder Moreto Cassama, who has previously been a target for Manchester City.

Tottenham will try to beat Benfica and qualify for the Europa League's quarter-finals using a squad containing not a single recognised centre-back because of injuries and suspensions.

Robin van Persie was carried off on a stretcher against Olympiacos but manager David Moyes insists the injury is not as serious as first feared.

FIFA's chief investigator Michael Garcia is to interview all the remaining members of the executive committee who took part in the controversial vote for the 2018 and 2022 World Cups.

Jose Mourinho has been charged with improper conduct by the Football Association after going on to the pitch during the defeat at Aston Villa on Saturday.

David Moyes's tactical nous has come in for serious scrutiny this season - and now one of his former players Ross Barkley has claimed his successor at Everton, Roberto Martinez, is better.

Hull winger George Boyd will appeal against an FA misconduct charge arising from his clash with Manchester City goalkeeper Joe Hart on Saturday.

Benfica boss Jorge Jesus has insisted he has 'no quarrel' with Tim Sherwood after the Tottenham manager accused him of 'lacking class'.

Chelsea are ready to hand Eden Hazard a bumper new £200,000-a-week deal this summer to ward off interest from Europe's big spenders.

Manchester United boss David Moyes has downplayed talk of a rift with Ryan Giggs and instead labelled the 40-year-old a 'freak' for his performance against Olympiacos on Wednesday.

QPR chairman Tony Fernandes has given his backing to under-fire manager Harry Redknapp - and told the club's fans to do the same.

Former Arsenal midfielder Ray Parlour has backed Aaron Ramsey to develop into the next Steven Gerrard.

The Qatar World Cup organising committee denied being aware of any alleged payments to a Fifa official and his family.

Adam Johnson has spoken out about his two-year hiatus from the England team and claimed that Roy Hodgson's selection criteria is based less on form than on "who you play for".

Jose Mourinho is facing a £10,000 fine after being charged with improper conduct by the FA for going on to the pitch during the Barclays Premier League defeat at Aston Villa on Saturday.

Spurs boss Tim Sherwood says he must be given full control of the club's transfer policy if he remains in charge next season.

The FA will not appeal to extend Alan Pardew's stadium and touchline ban for head-butting.

David Moyes said Man Utd are dark horses for the Champions League after their 3-0 victory over Olympiakos.

The World Anti-Doping Agency has called on football to harmonise its approach to tackling doping.