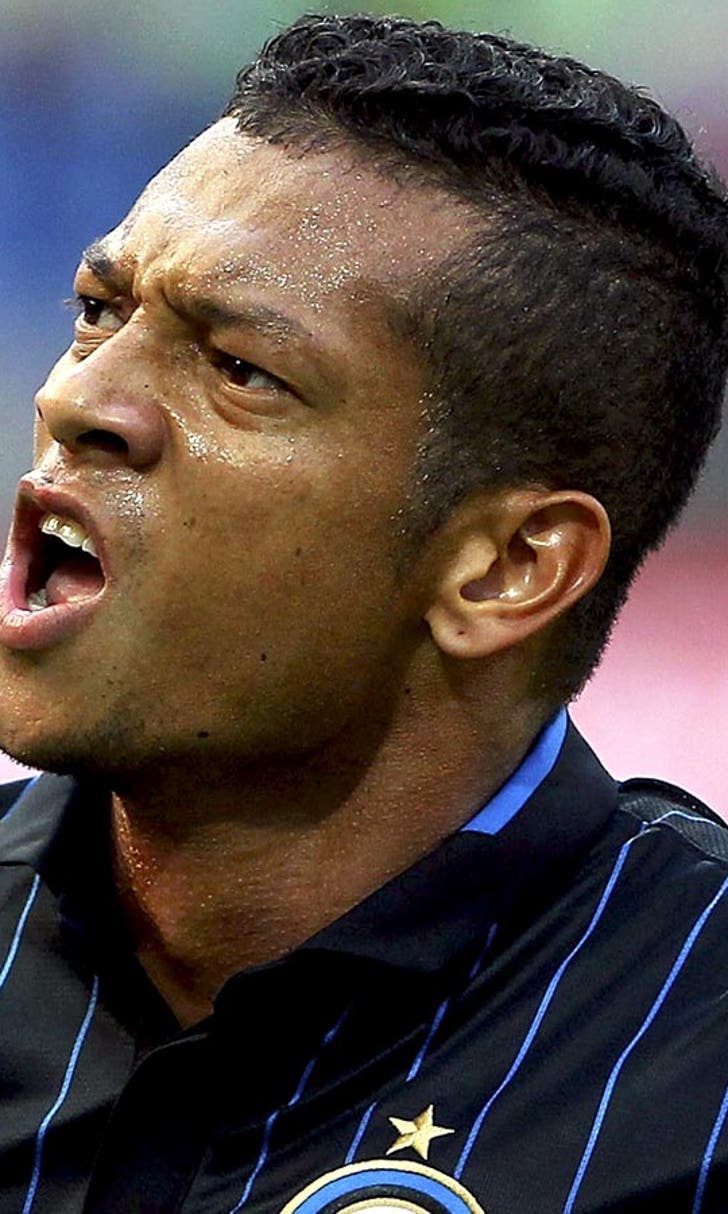 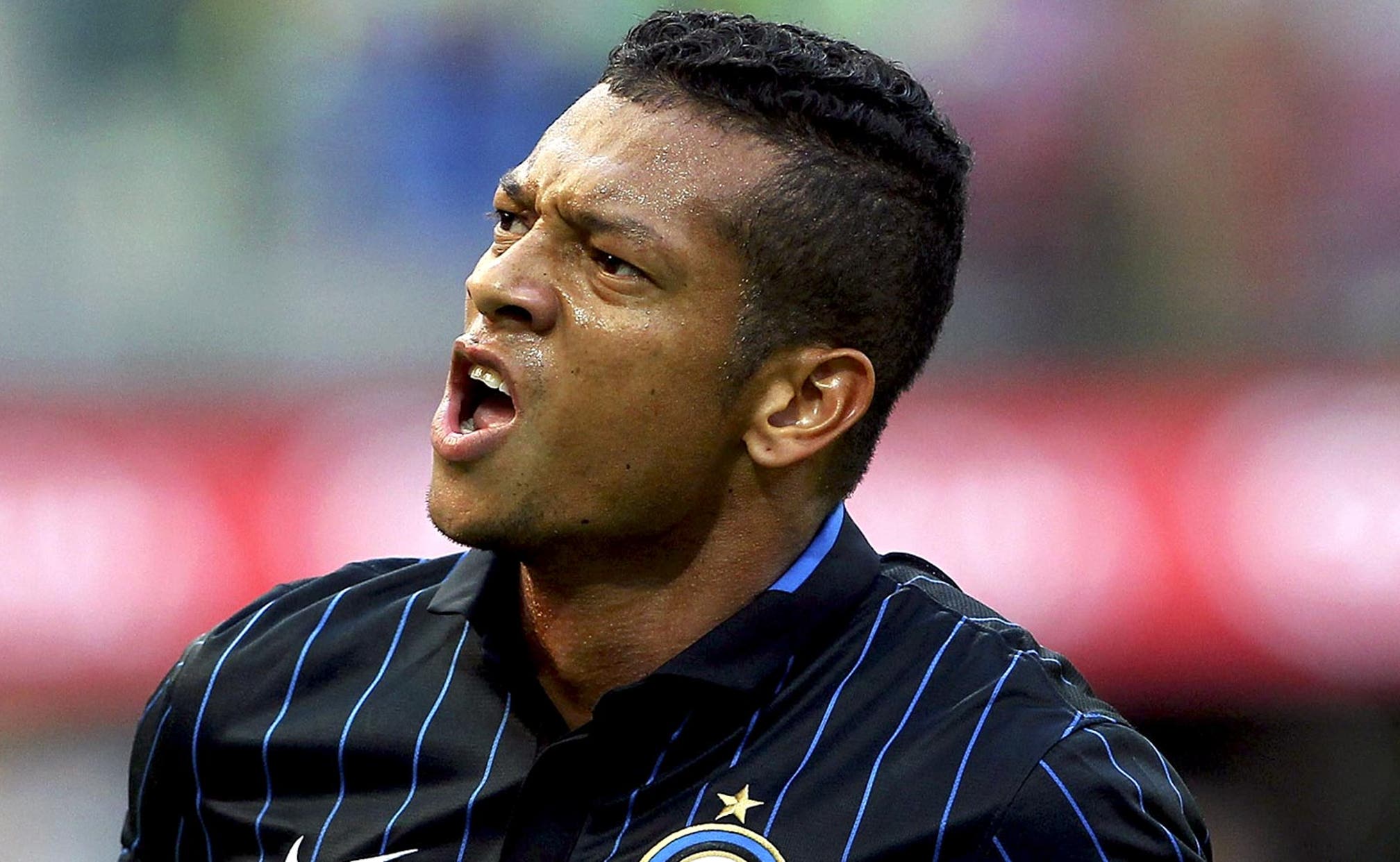 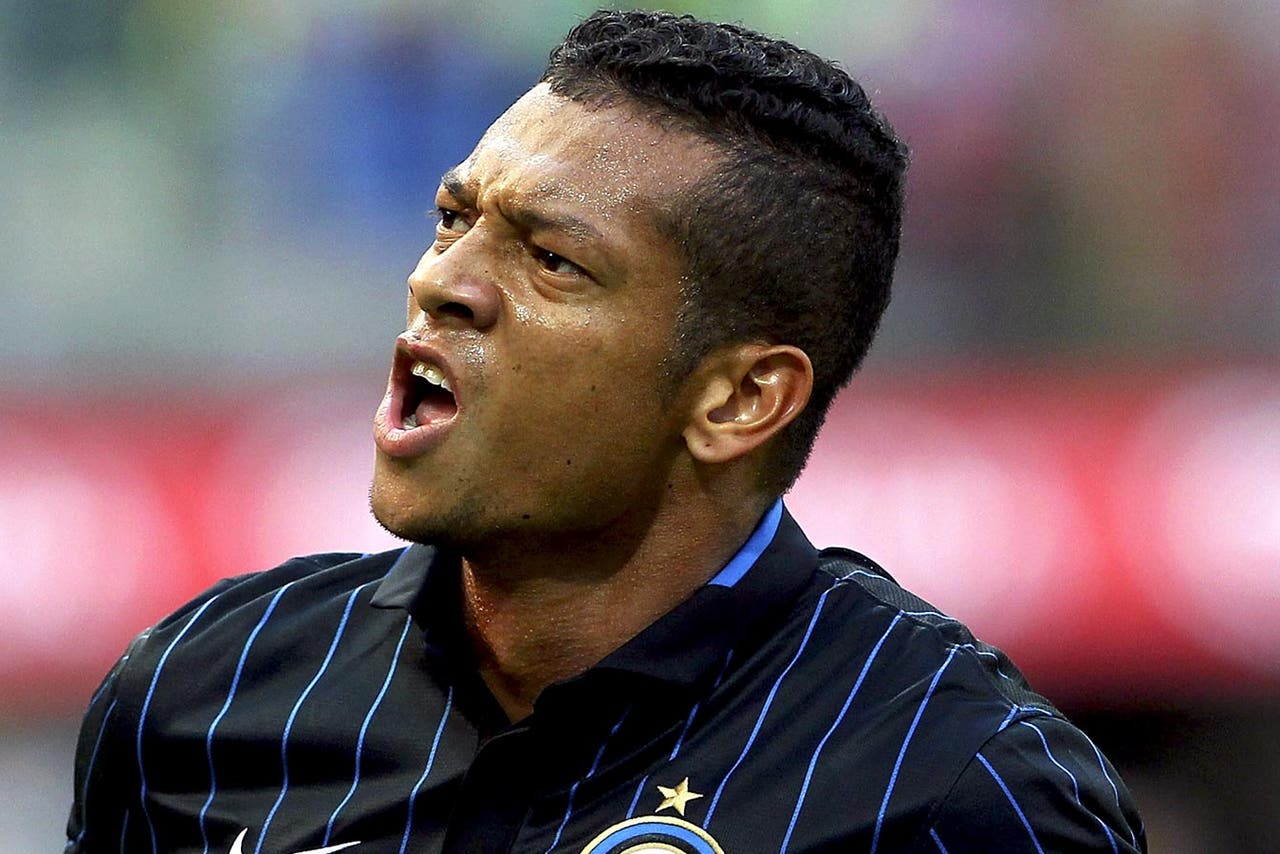 Manchester United have been handed a massive boost in their pursuit of Inter Milan star Fredy Guarin.

West Brom's highly-rated Saido Berahino is set to earn a bumper new deal less than a year after signing his last one.

Leicester City's England U21 defender Liam Moore is a £10m target for Arsenal and Manchester City.

Manchester City have complained to UEFA after hundreds of CSKA Moscow fans cheered on their team - in a match which was supposed to be behind-closed-doors.

Chelsea's hopes of signing Real Madrid star Sami Khedira have have been handed a major boost after reports claiming the 27-year-old wants a Premier League switch.

Arsenal and Chelsea have suffered a set-back in their respective pursuits of Barcelona's forward prodigy Munir El Haddadi.

Arsenal are looking to replace Arsene Wenger with Real Madrid boss and former Chelsea manager Carlo Ancelotti if the Frenchman leaves at the end of the season for Monaco.

Steven Gerrard says his side face humiliation if each and every one of his team-mates is not on the top of his game tonight.

Gus Poyet says he is not responsible for the strength of his squad at Sunderland as the fallout from the 8-0 humiliation at Southampton continues.

Luke Shaw admits his performances since joining Manchester United have not yet justified his £30m price tag but has vowed: 'You'll see my best soon.'

Arsenal's new goalkeeper David Ospina has been ruled out for three months, with an injury he picked up while playing for former club Nice.

Hull pair Nikica Jelavic and Michael Dawson are set to miss up to six weeks with injuries sustained at Arsenal last weekend.

Sir Alex Ferguson claims the Manchester United job was "too big" for David Moyes, distancing himself from the appointment.

Leicester defender Liam Moore is being watched by Arsenal and Manchester City.

Gus Poyet has pinned some of the blame for Sunderland's woes on his having to operate with an under-strength squad.