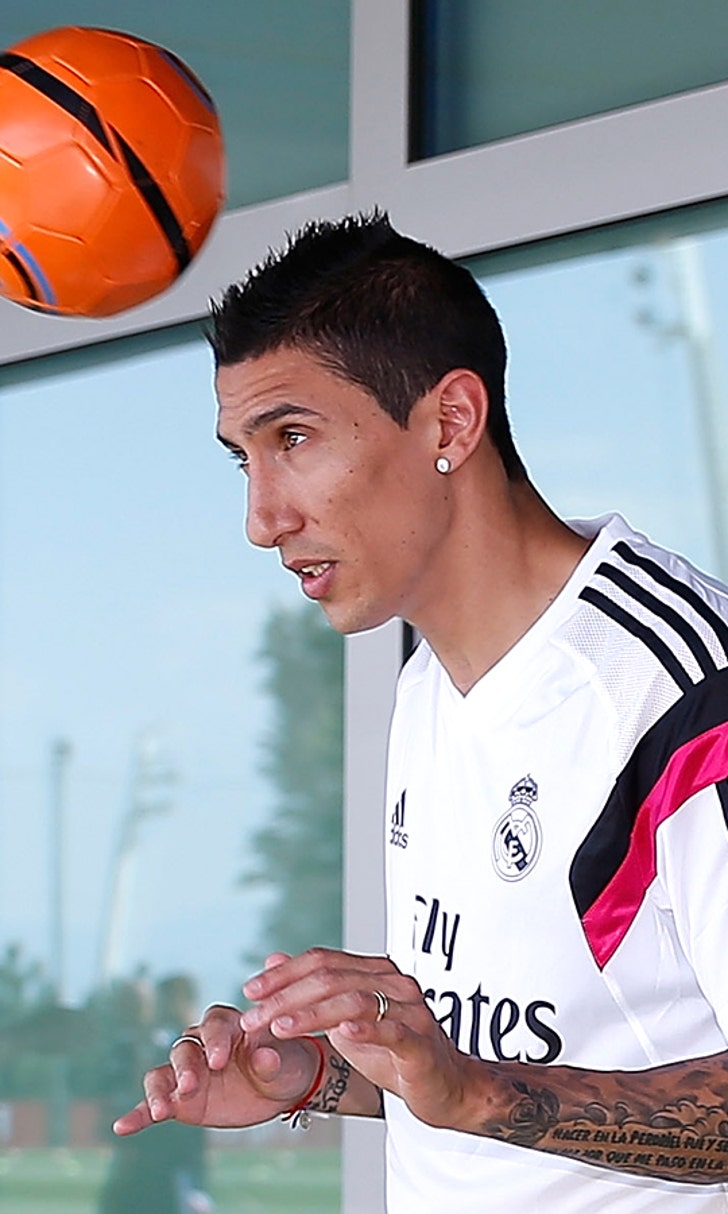 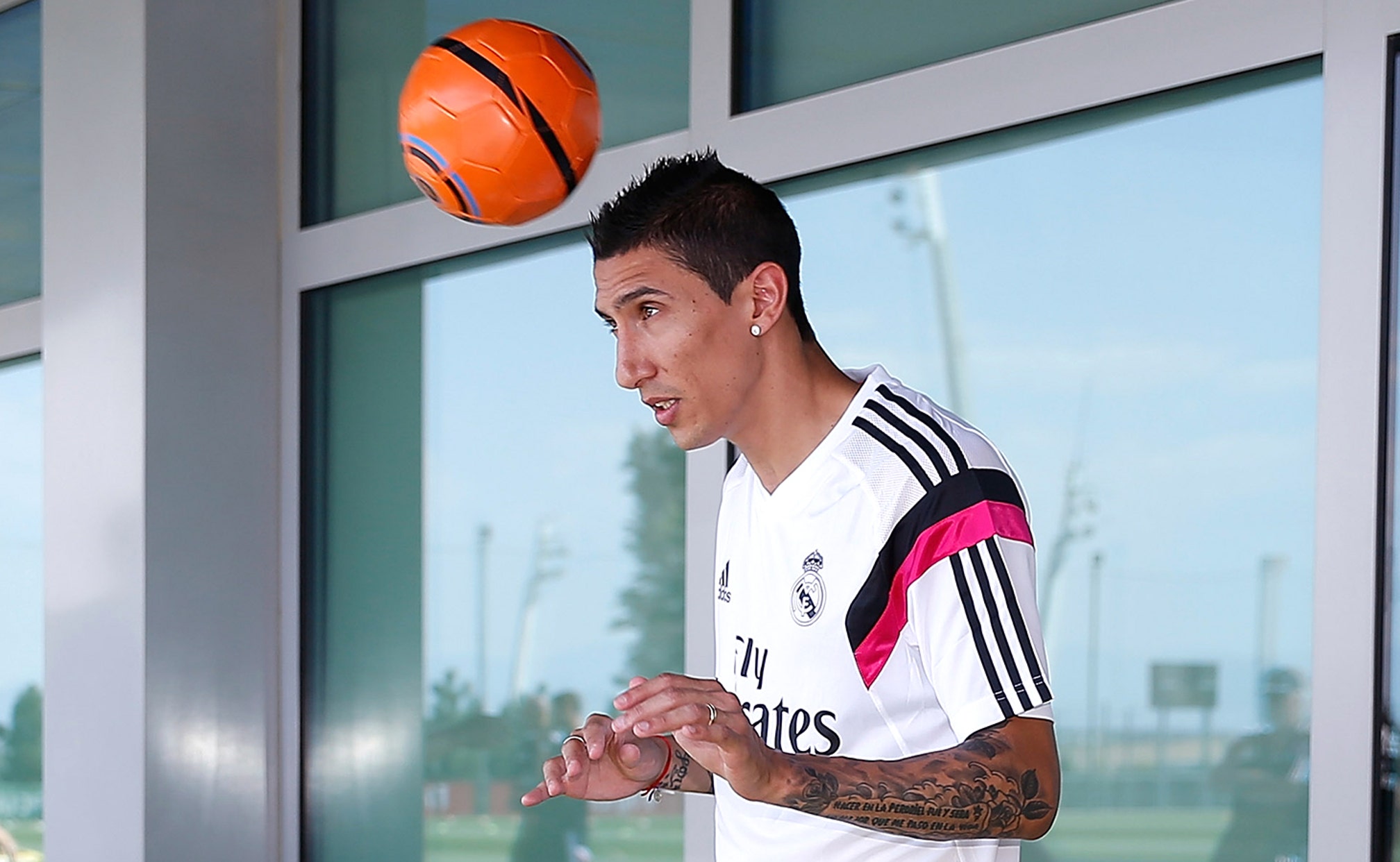 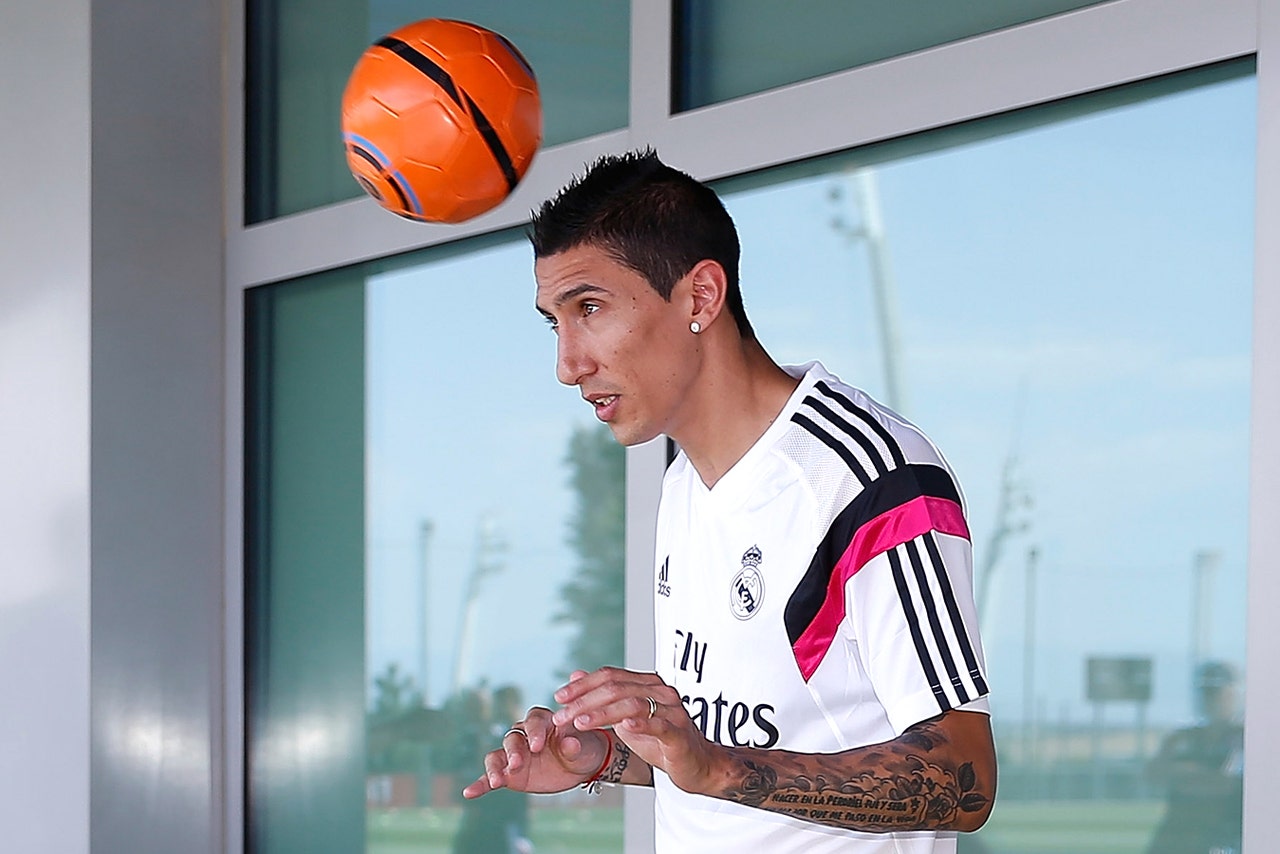 Jack Rodwell has advised the best English kids not to sign for Manchester City.

Gus Poyet will look elsewhere, with Sunderland no closer to securing a deal for Fabio Borini.

Alberto Moreno will complete his protracted move to Liverpool after the UEFA Super Cup.

Garry Monk has told Gylfi Sigurdsson he has nothing to prove at Swansea, despite failing to shine with Tottenham.

Watford goalkeeper Heurelho Gomes fired a parting shot at Tottenham for blocking his every escape route and forcing him to waste three years on the bench.

Tony Adams says Jack Wilshere must show more "hunger and professionalism" and believes the midfielder should be insulted that Arsenal paid £42.5million for Mesut Ozil.

Fraser Forster will have talks with Southampton after Celtic accepted a £10million bid.

Tottenham are set to beat Roma to the signing of USA right-back DeAndre Yedlin.

Manchester City are on the verge of announcing the signing of defender Eliaquim Mangala from Porto.

Everton have agreed a season-long loan with Chelsea for Christian Atsu.

Thomas Vermaelen is heading to Barcelona after Manchester United refused to co-operate in a swap deal with Arsenal involving Chris Smalling.

West Ham have agreed a fee with Marseille for midfielder Morgan Amalfitano.

Atletico Madrid are keen on Roberto Soldado, but the La Liga champions want the Tottenham striker on loan first.

Felix Magath has confirmed that Maarten Stekelenburg wants to quit Fulham, with Monaco said to be keen on the goalkeeper.

AC Milan will offer QPR a transfer fee of £4million for Adel Taarabt.

Swansea remain in talks with Napoli over a £7million move for defender Federico Fernandez.

Thomas Vermaelen is on his way to Barcelona after a dream move to Manchester United collapsed.

United are now expected to increase their efforts to persuade Borussia Dortmund to part with Mats Hummels.

Fraser Forster will join Southampton for £8million - and Virgil van Dijk could follow the goalkeeper to St Mary's.

Lazar Markovic is a major injury doubt to start Liverpool's season next week.

Thomas Vermaelen wants assurances over playing time before he agrees to join Barcelona.

Manchester United have been given until Friday to make a firm offer for Juan Cuadrado.

Atletico Madrid have approached Tottenham over a loan for Roberto Soldado.

Christian Atsu's loan move from Chelsea to Everton will go through in the coming days.