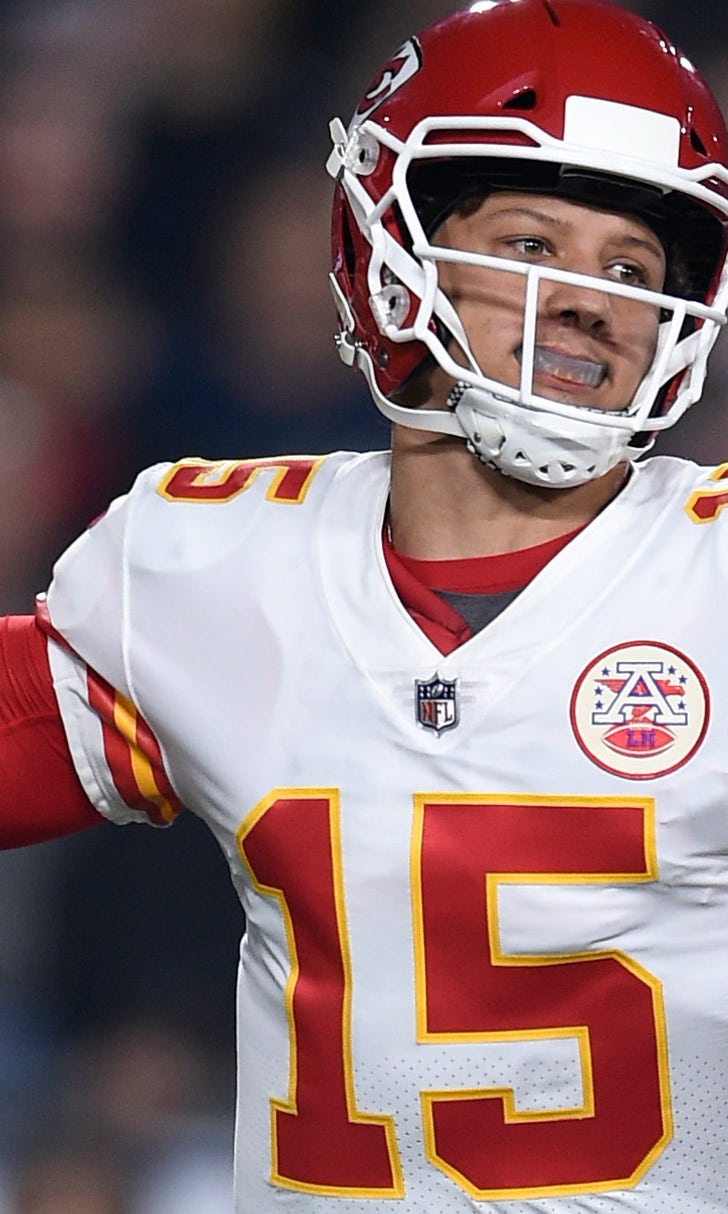 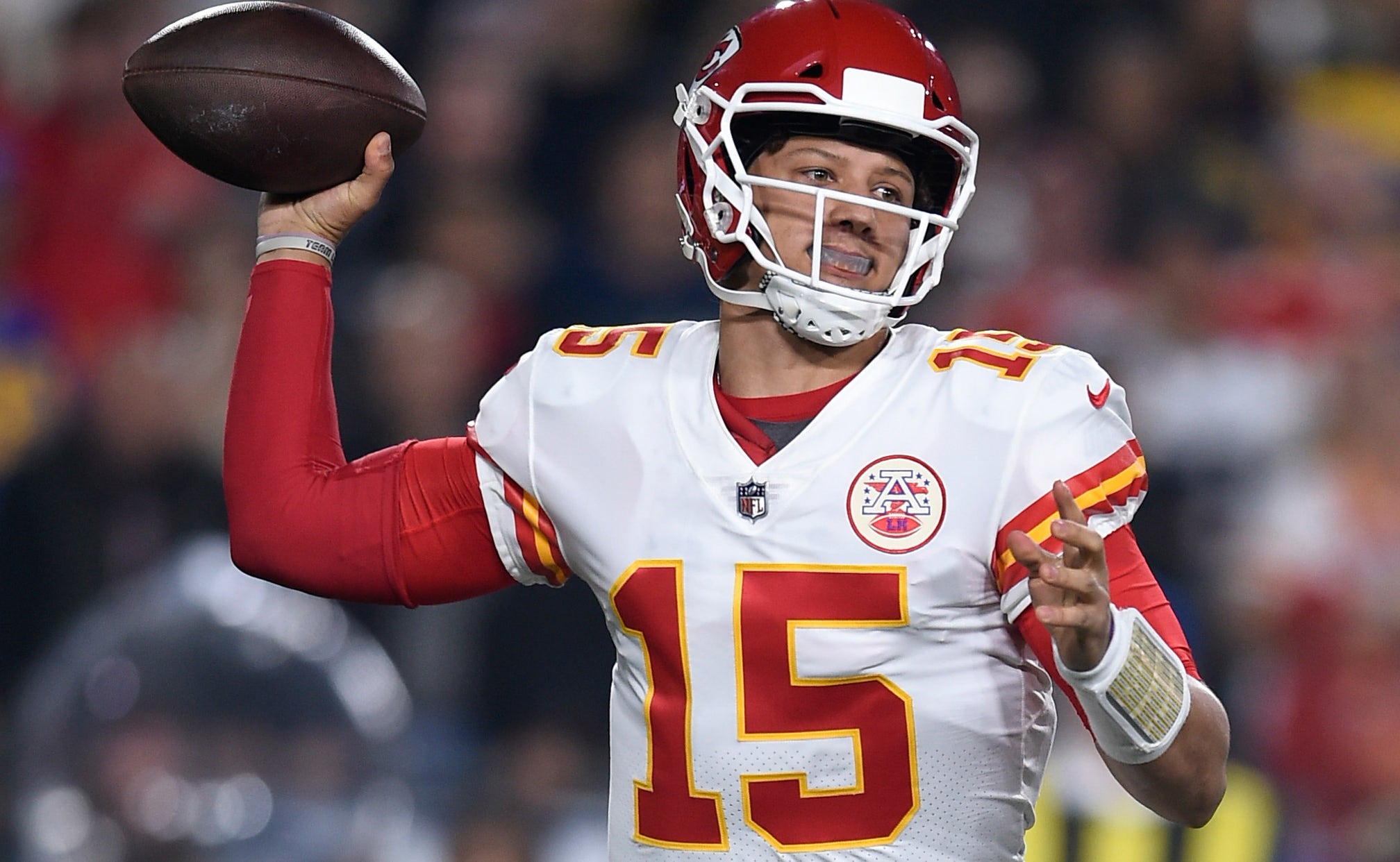 Mahomes' next task: Winning in hostile environment with lots on the line 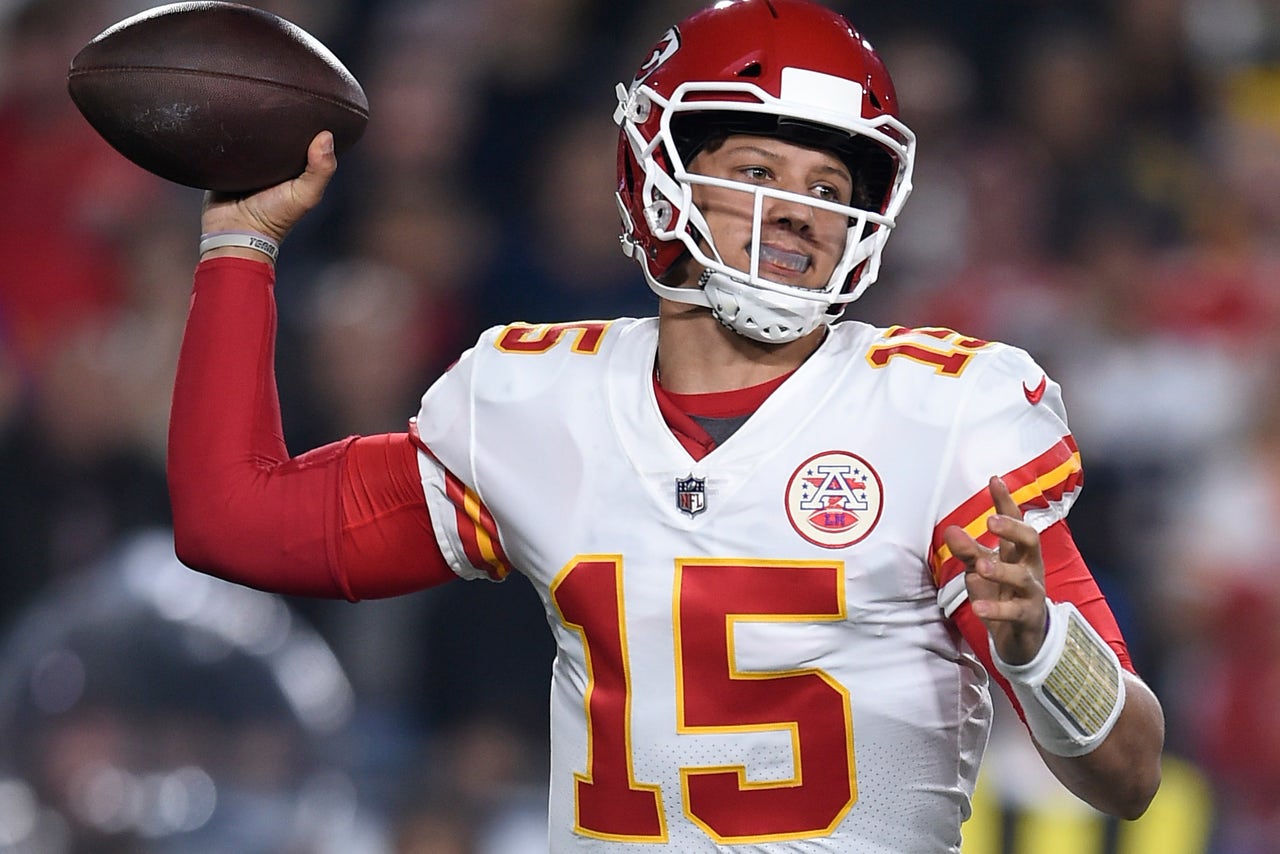 Patrick Mahomes has never been in the situation of showing he can win a late-season game in a hostile environment that could ultimately help determine how far the Chiefs go in the postseason.

SEATTLE — From the time he entered the league in 2012, Russell Wilson for the most part has thrived late in the season with playoff berths or playoff positioning at stake.

For all the brilliance Mahomes has shown this season in leading Kansas City to the cusp of a division title and possibly the No. 1 seed in the AFC, he's never been in the situation of showing he can win a late-season game in a hostile environment that could ultimately help determine how far the Chiefs go in the postseason.

That unknown about Mahomes makes Sunday night's matchup with Kansas City visiting Seattle fascinating. Should the second-year quarterback enter one of the most difficult venues in football and come away with a Kansas City victory, Mahomes will have answered those questions and put Kansas City potentially in position to never leave home during the postseason.

But a loss to Seattle and wins by the Chargers and Texans this weekend could put all that in peril for the Chiefs — the division title, home-field advantage and a first-round playoff bye.

"I think the message for the whole team is we're not satisfied with where we're at," Mahomes said. "We wanted to put ourselves in this position, but at the same time, we know we still have a long way to go.

"We're going to keep in that mentality the rest of this season and into the playoffs (of) not being satisfied with just being here. We want to make sure we can go and win the big games whenever we need to."

Kansas City (11-3) could have made the importance of Sunday's game significantly less if it could have held on at home last week against the Chargers. But the 29-28 loss to Los Angeles left open the chance Kansas City could miss out on the division title and fall all the way to being a wild-card team depending on how the final two weeks play out.

"You can hang your head and mope and do all those things you want to do, but that doesn't get anything accomplished," Chiefs coach Andy Reid said. "You get in, you learn from it the best you can, and you go do better. That's the approach I am taking. That is the approach I felt from the guys."

Seattle (8-6) also had an unexpected thud last week, losing in overtime to lowly San Francisco on the road. Ultimately, what Wilson and the Seahawks do against Kansas City doesn't matter in the big picture of Seattle trying to wrap up a wild-card spot in the NFC. A win over Arizona in Week 17 would be enough to put Seattle in the playoffs no matter what happens against the Chiefs.

With losses by either Washington or Minnesota and a win over the Chiefs, the Seahawks would be back in the postseason after missing a year ago. But they know beating the Chiefs won't be easy.

"They have such a diverse attack that you've got to be ready for a lot of stuff. Our guys, they're up for it, they're ready for the challenge and all of that," Seattle coach Pete Carroll said. "We've got to do a great job on their really classy receivers. (Travis) Kelce and (Tyreek) Hill are just unbelievably talented guys having great years. So, there's a lot of issues here. I think our guys will be ready to do this."

After leaning heavily on Damien Williams last week, the Chiefs are likely to go with a bigger committee among their running backs, especially if Spencer Ware is healthy enough to play. Williams had 123 yards from scrimmage last week, but Ware has proven to be a more durable and consistent runner in the past. Ware missed last week with a hamstring injury.

Seattle's No. 1-ranked rushing attack could end up having a big day against a Chiefs defense that is allowing 5.0 yards per rush. Seattle is averaging 154.9 yards per game on the ground, led by Chris Carson, who is coming off a career-high 119 yards last week against the 49ers. Seattle's running back depth is a question as rookie Rashaad Penny may not be available because of a knee injury, and both Carson and backup Mike Davis have been banged up. The Chiefs are averaging 161.3 yards rushing allowed in the past three games.

Seattle expects to have linebacker K.J. Wright back after missing the past five games and 11 games total this season because of knee problems. Wright probably won't get a heavy dose of plays, but his return will be important in trying to keep Kelce under control. Wright has been strong in his career covering tight ends.

Kansas City defensive lineman Chris Jones has a sack in 10 straight games, an NFL record. He has 14 for the season. And he may get to pick on a reshuffled Seattle offensive line with D.J. Fluker still dealing with a hamstring injury and backup Jordan Simmons out for the season because of a knee injury suffered last week. The Chiefs are tied for second in the league with 46 sacks.

MVP Watch: Brady Enters Fray
Russell Wilson has a firm lead in the MVP race, but a three-time winner with an unrivaled pedigree is creeping up the list.
2 days ago

NFL's Top Plays Of Week 7
Sunday's slate featured some of the wildest endings in recent memory. Here are the biggest moments from Week 7.
4 days ago