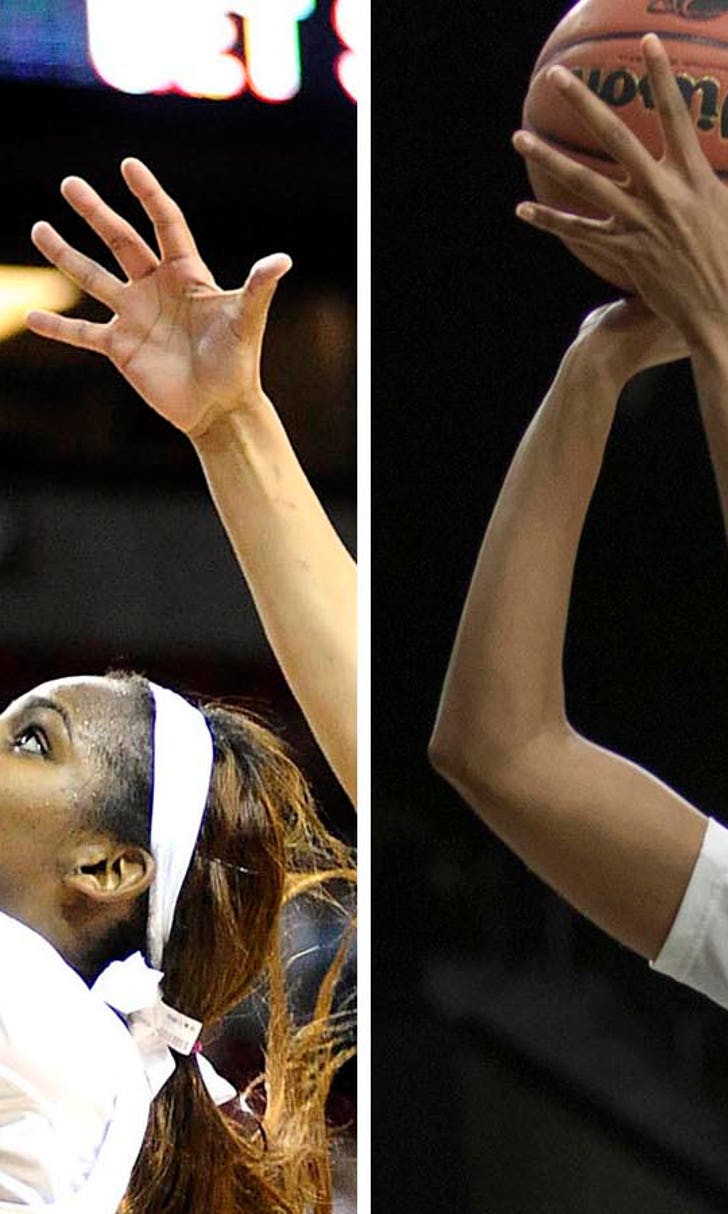 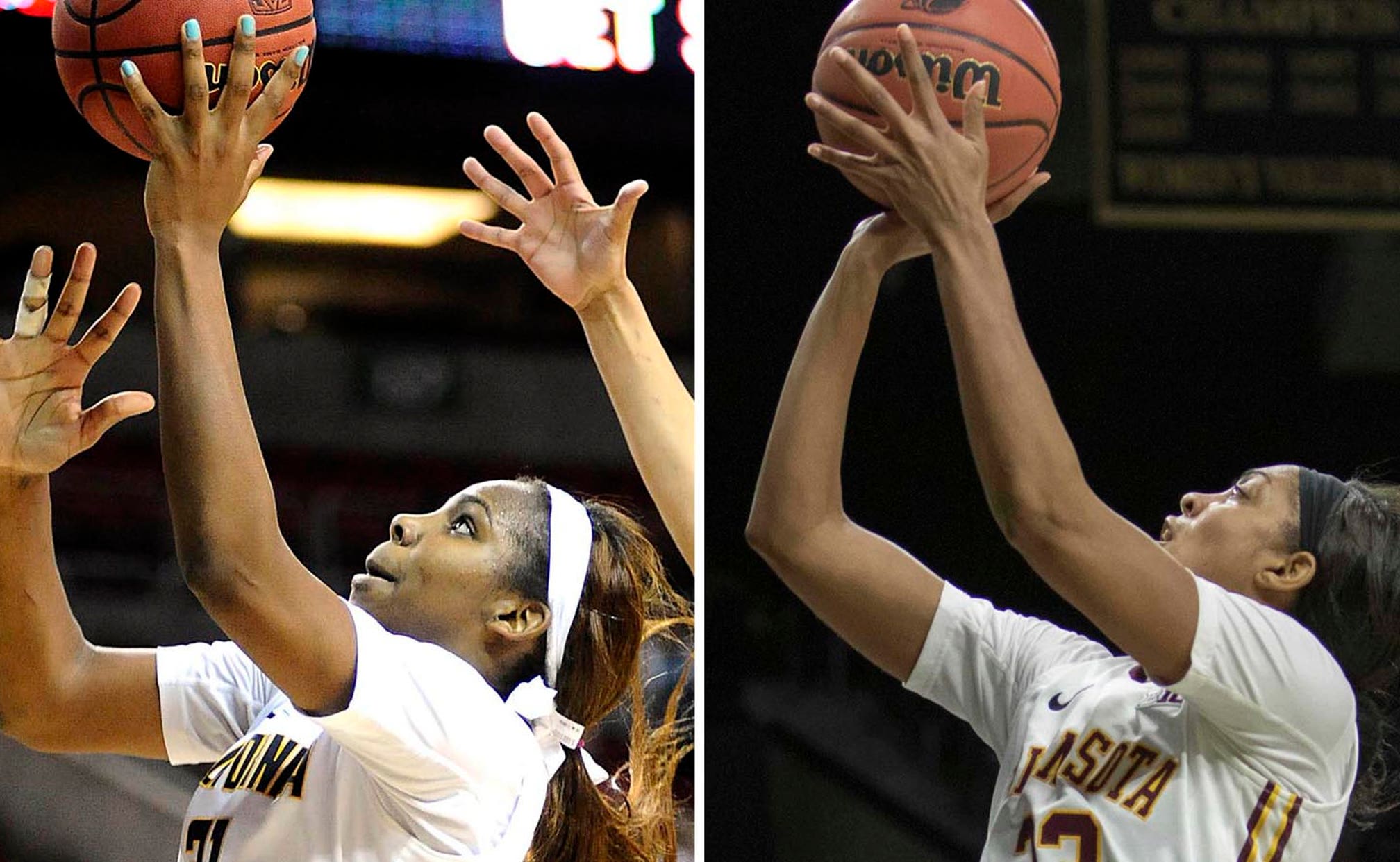 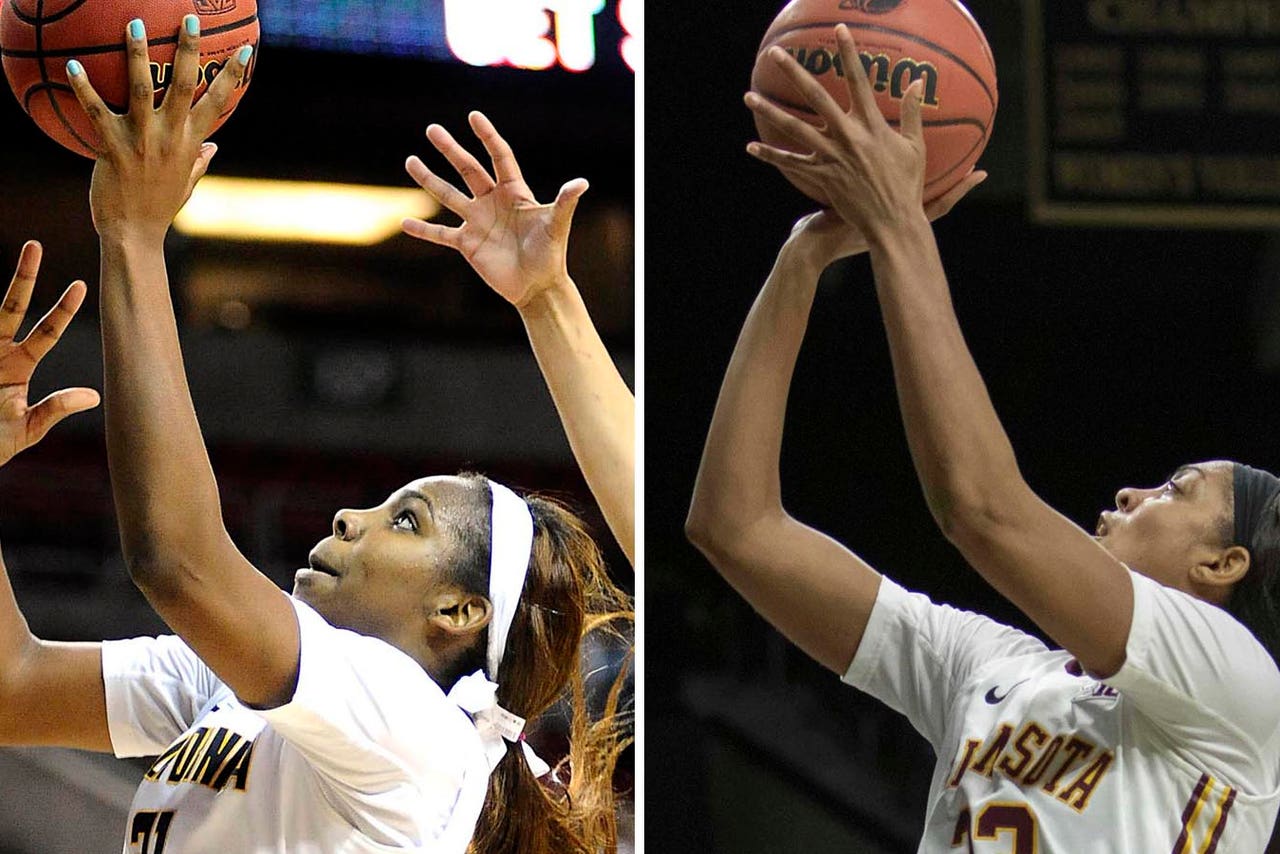 The Minnesota Lynx were busy on draft night, adding depth to an already talented lineup. The team acquired guard Anna Cruz from the New York Liberty in exchange for the No. 11, No. 23 and No. 28 overall picks. The Lynx also acquired the Liberty's No. 16 and No. 35 overall picks, drafting California Golden Bears forward Reshanda Gray and Minnesota Golden Gophers forward Shae Kelley.

Gray, a 6-3 forward out of California, was named 2014-15 Pac 12 Player of the Year after finishing the year averaging 17.4 points and 7.1 rebounds per game. Gray was fourth in the conference in scoring and 10th in rebounding. She finishes her career as the Golden Bears' all-time field-goal percentage leader and ranked fifth in points and rebounds.