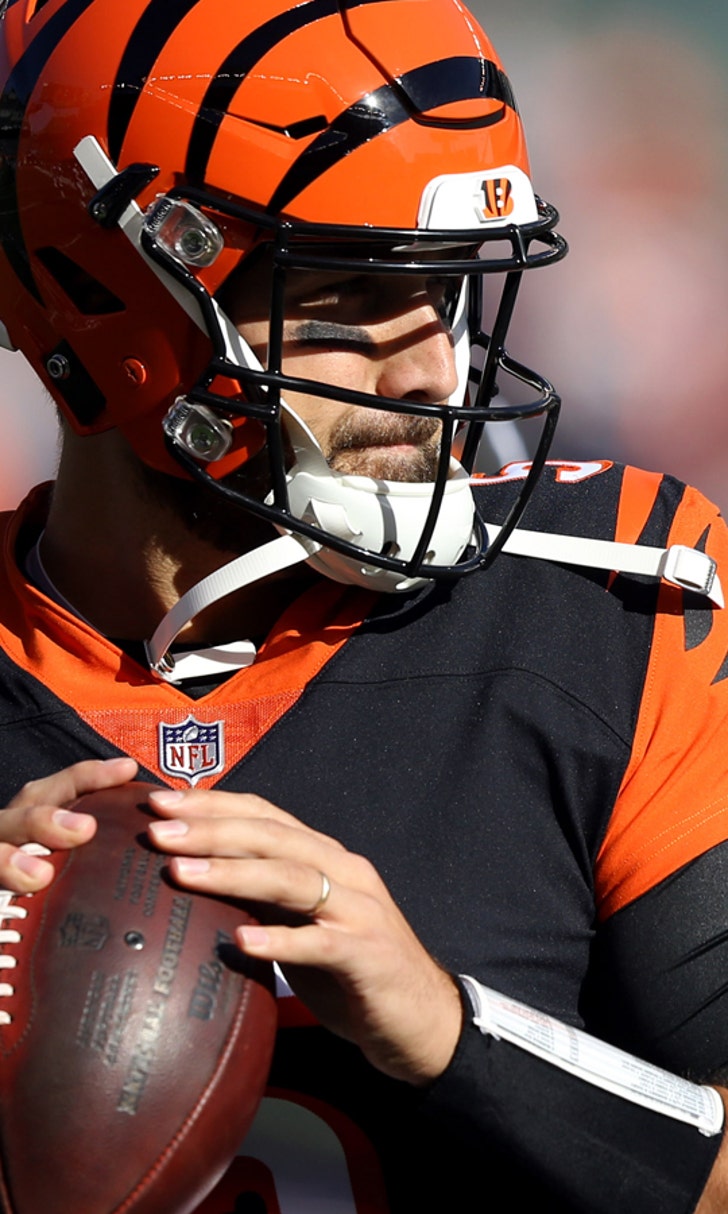 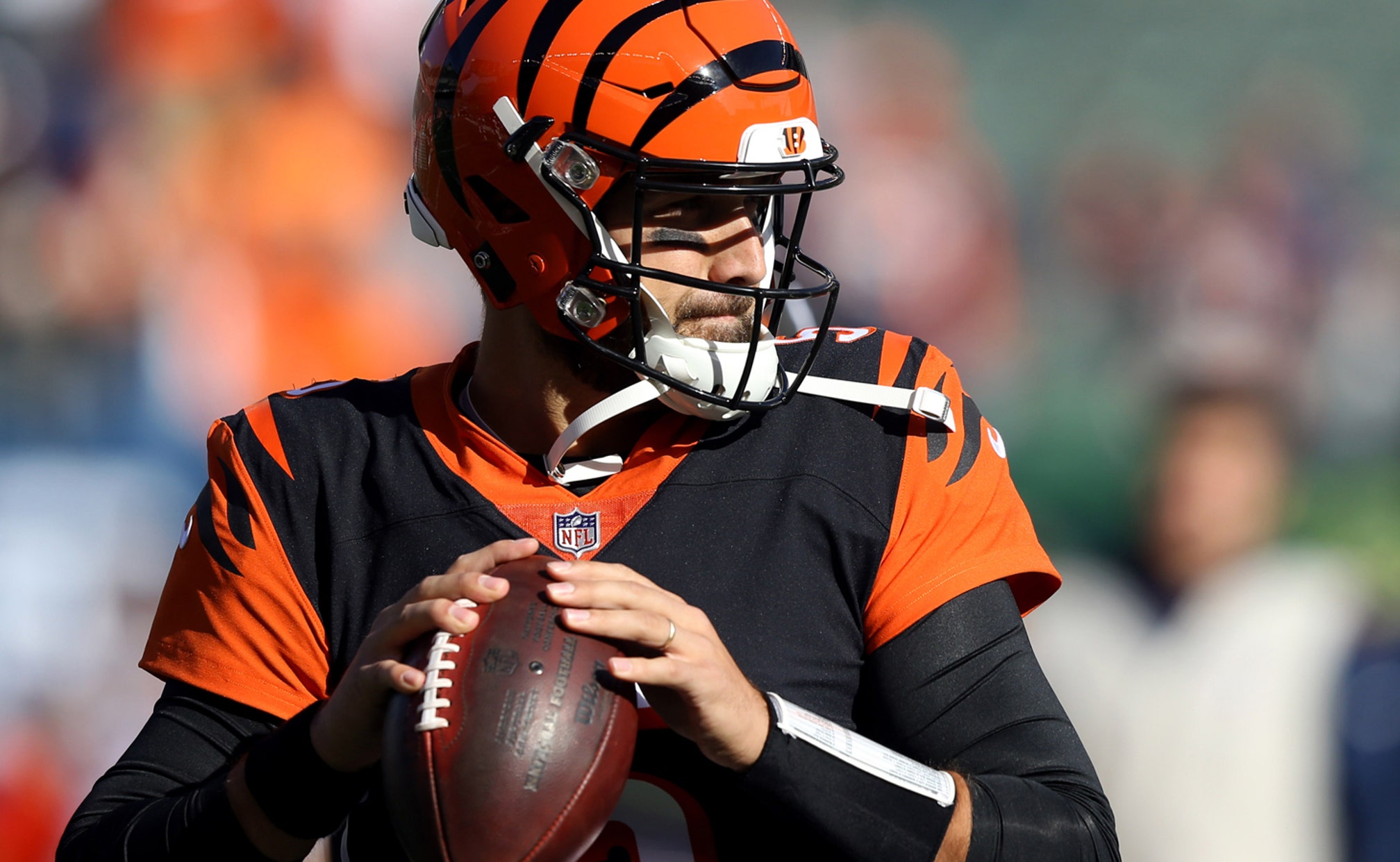 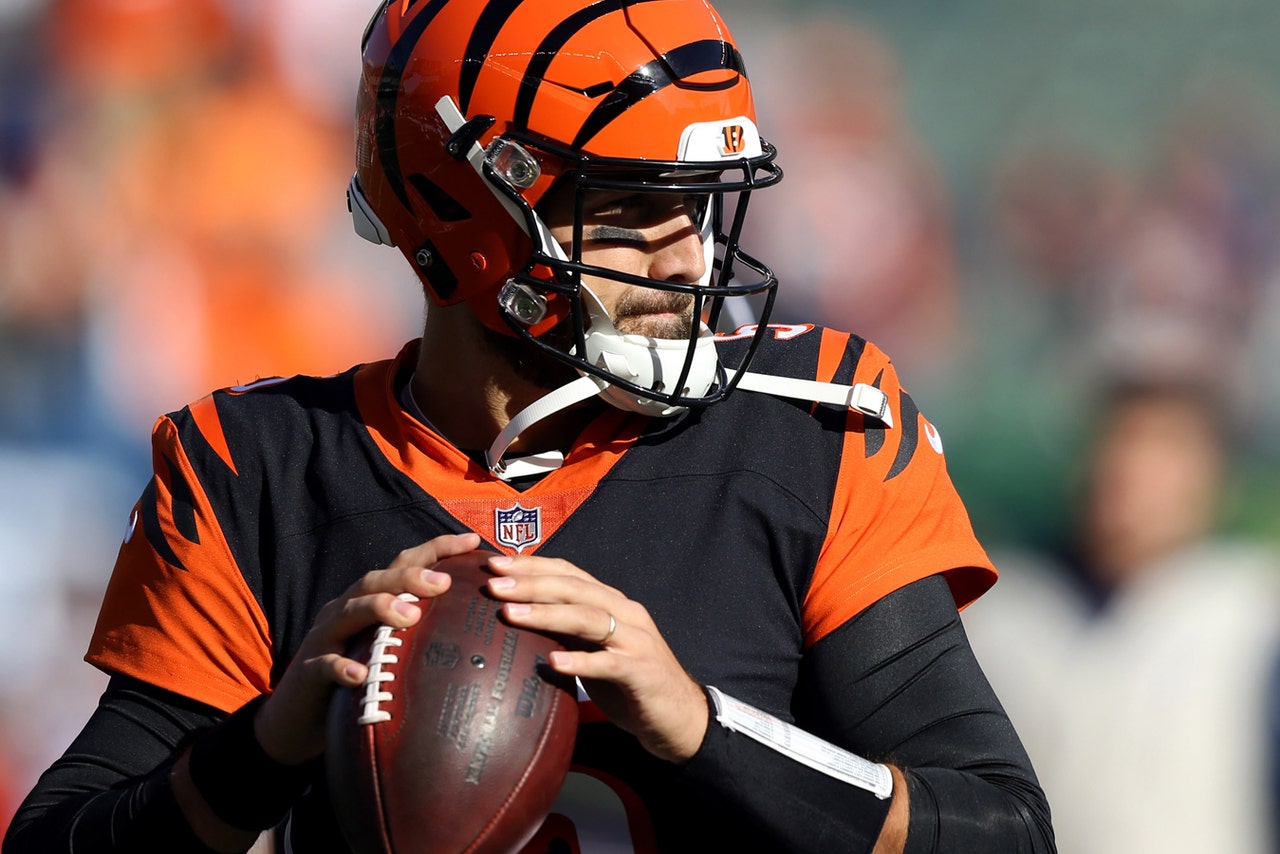 Detroit made the move Tuesday, giving the team another backup option behind Matthew Stafford. The Lions also have quarterbacks Matt Cassel and Connor Cook on the roster.

Savage was on rosters in Cincinnati and San Francisco last season after starting nine games and playing in four games as a backup from 2014-17 in Houston. He has completed 181 of 315 passes for 2,000 yards with five touchdowns and seven interceptions in his career. The Texans drafted him in 2014 in the fourth round out of Pittsburgh.

Detroit hired Sean Ryan as its quarterbacks coach earlier this offseason and he coached Savage in Houston.