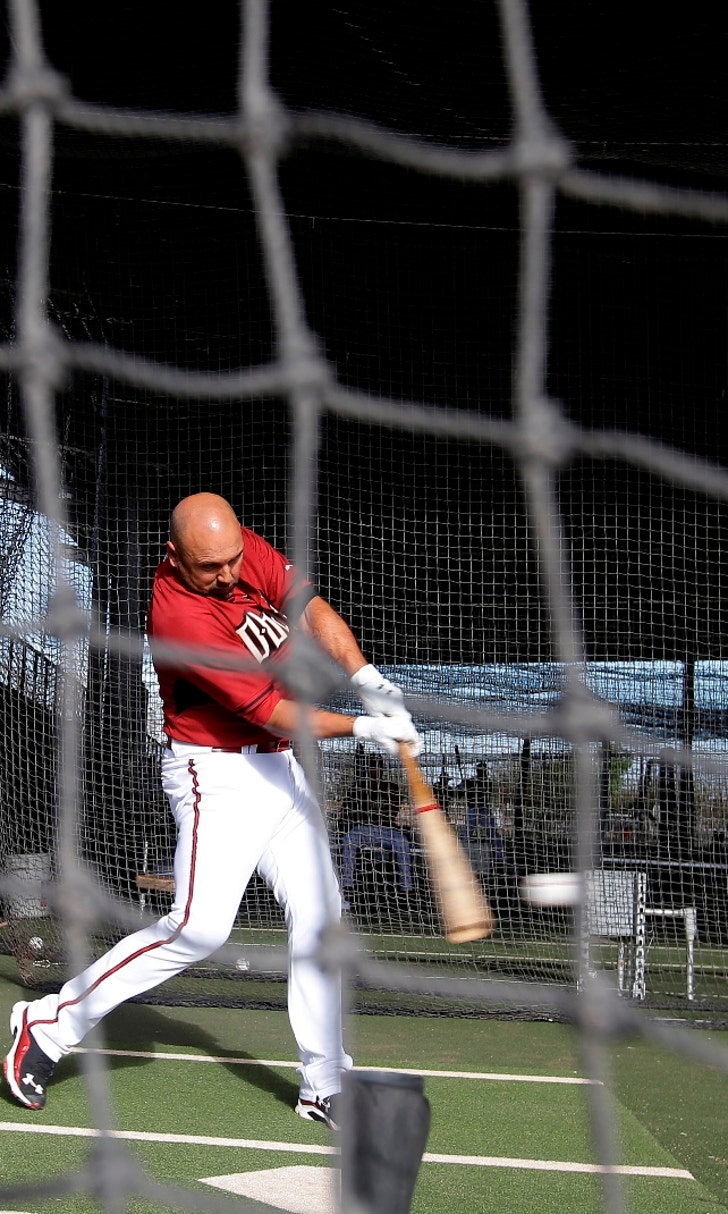 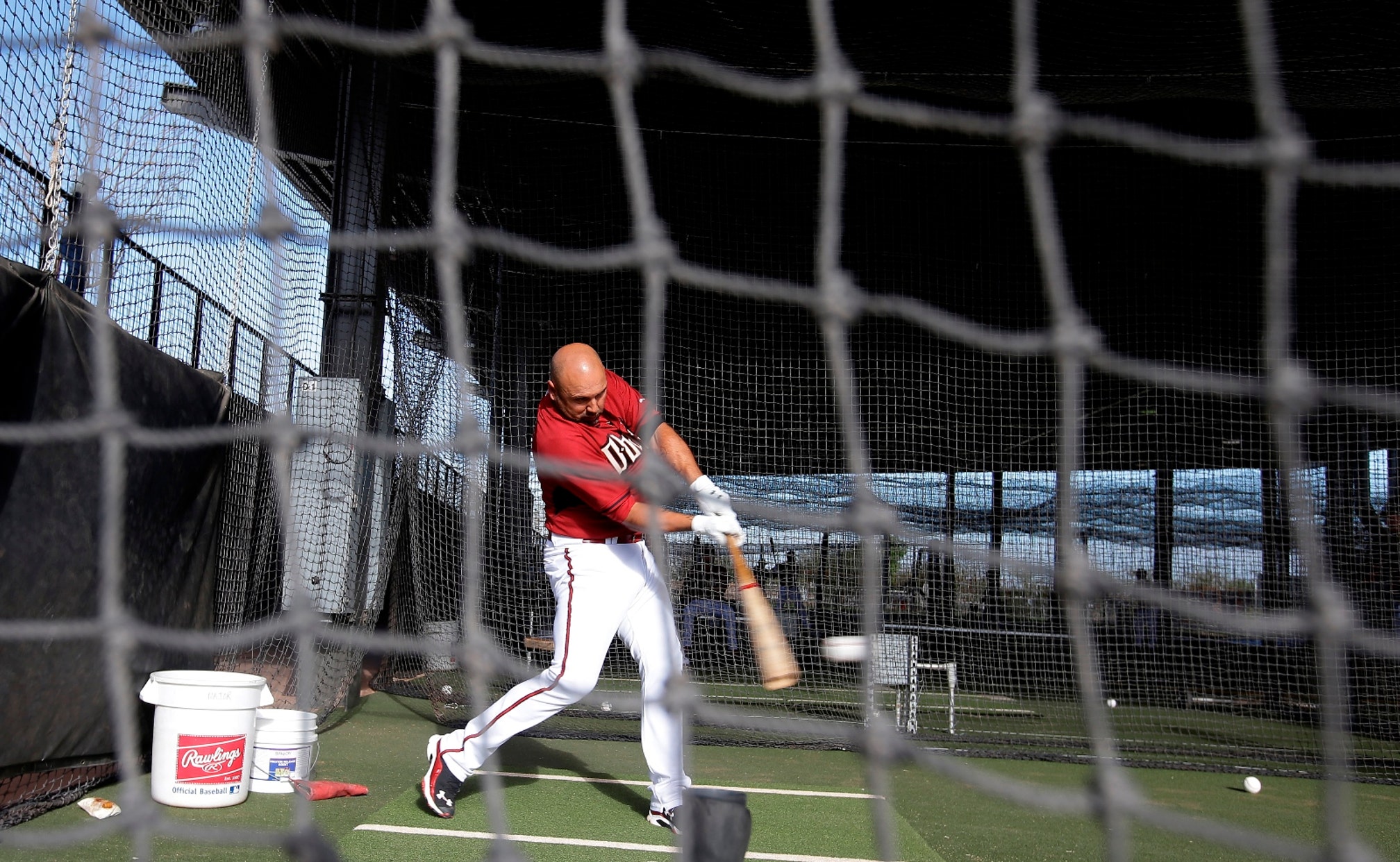 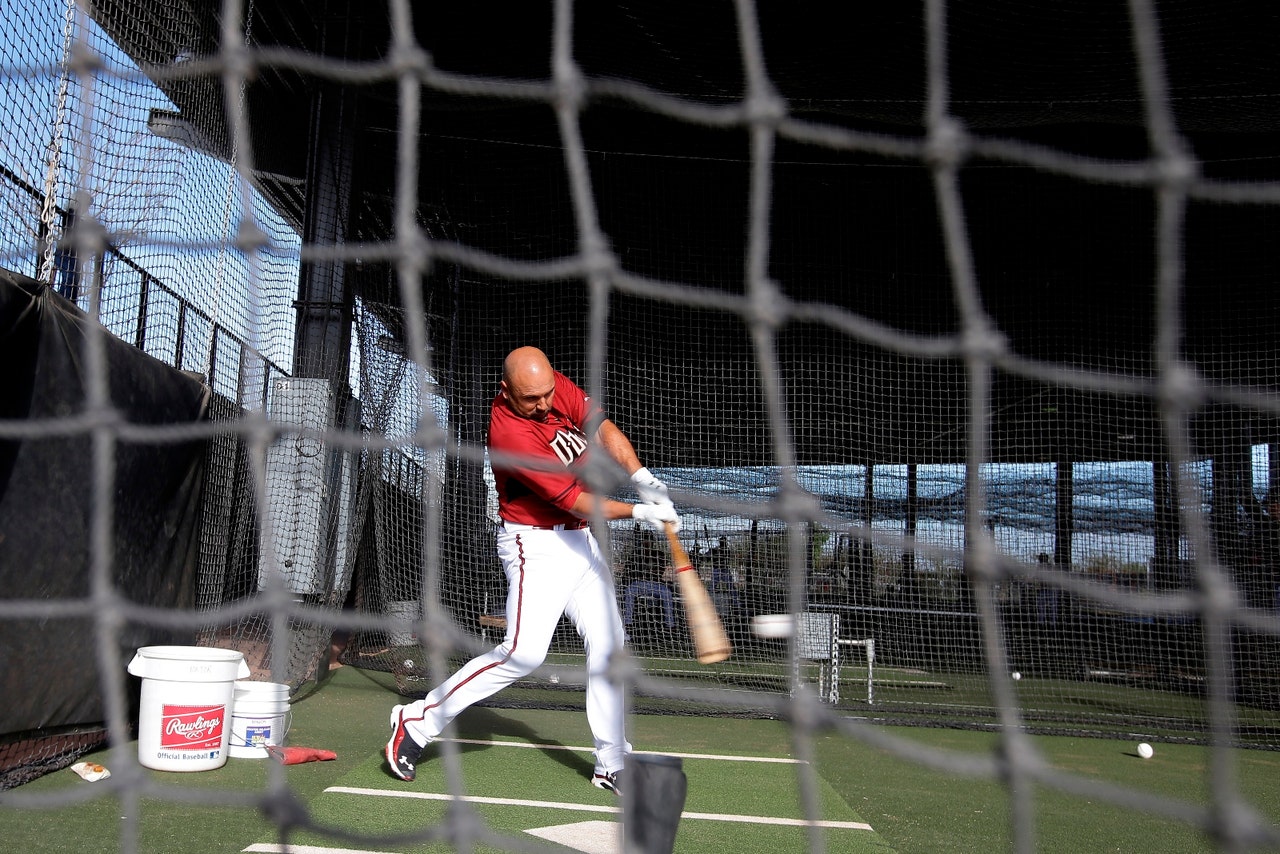 PHOENIX -- In light of the back soreness that forced Gerald Laird out of starting lineup Saturday, the Diamondbacks will reevaluate their backup catching situation after the game. One thing remains clear. General Manager Dave Stewart still is not interested in entering the market for another catcher.

"At the cost of the player we would have to give back because somebody thinks we need a catcher, we are not going to make the overpay," Stewart said. "We have options in-house we could go to rather than overpay."

Laird was scheduled to catch Archie Bradley's major league debut Saturday night against the Dodgers but was scratched when back stiffness that first cropped up in his at-bat in the fourth inning Wednesday returned. Tuffy Gosewisch started in Laird's place. The D-backs do not believe Laird's injury is serious, but they need to protect themselves.

"If Gerald is not going to be able to catch for four or five days, we are probably going to have to make a move," D-backs manager Chip Hale said.

Blake Lalli was the last catcher sent out from spring training to Triple-A Reno, and he appears to be the most likely candidate to return if needed, though the D-backs would have to make room for him on the 40-man roster. Peter O'Brien did not catch much in the last week of spring training and has played only outfield in his two games with Reno.

Laird, 35, was given an MRI when he signed to give the D-backs a baseline reading, and his back was not an issue until the other night.

"Backs are funny," Hale said. "When they get tightened up, you never know when they are going to loosen up. We'll see how he feels after the game and see what is going on and where we are going with our roster. When you are playing with 25 players, you need to have 25 players."