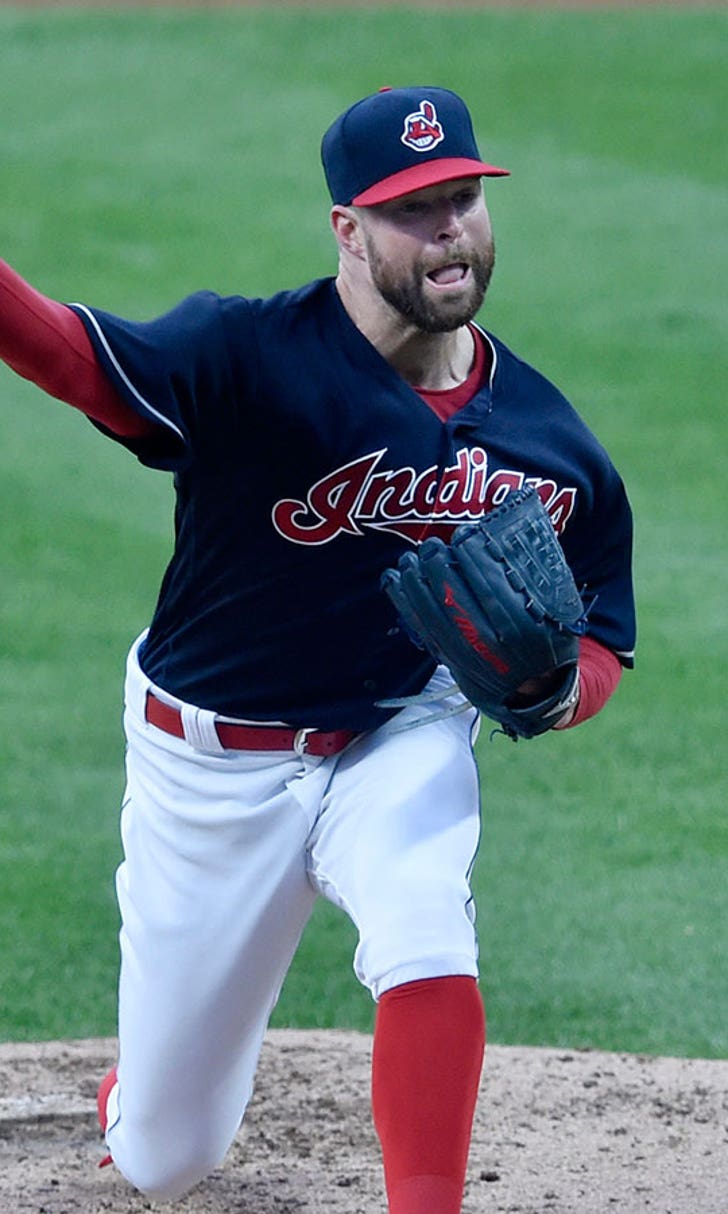 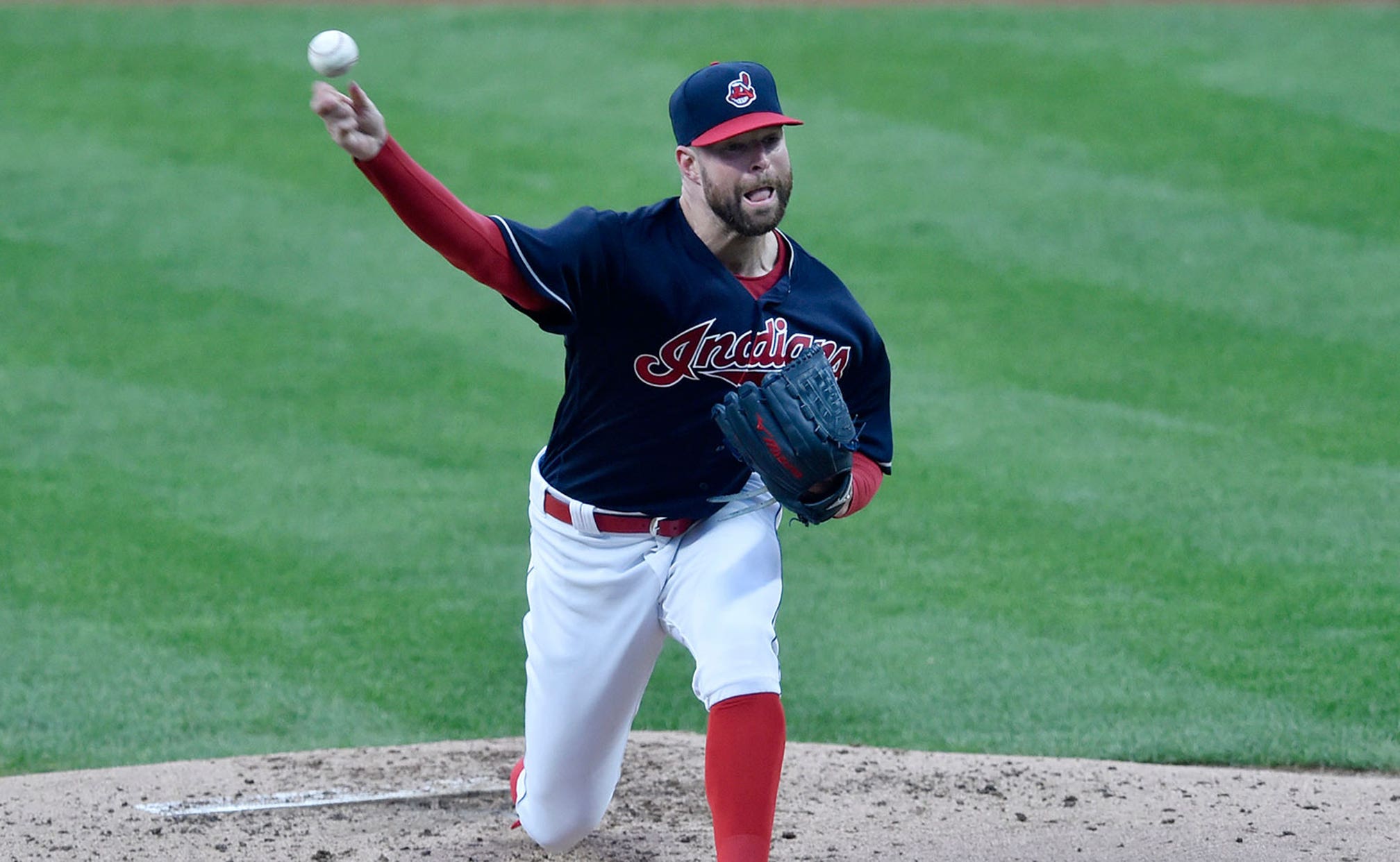 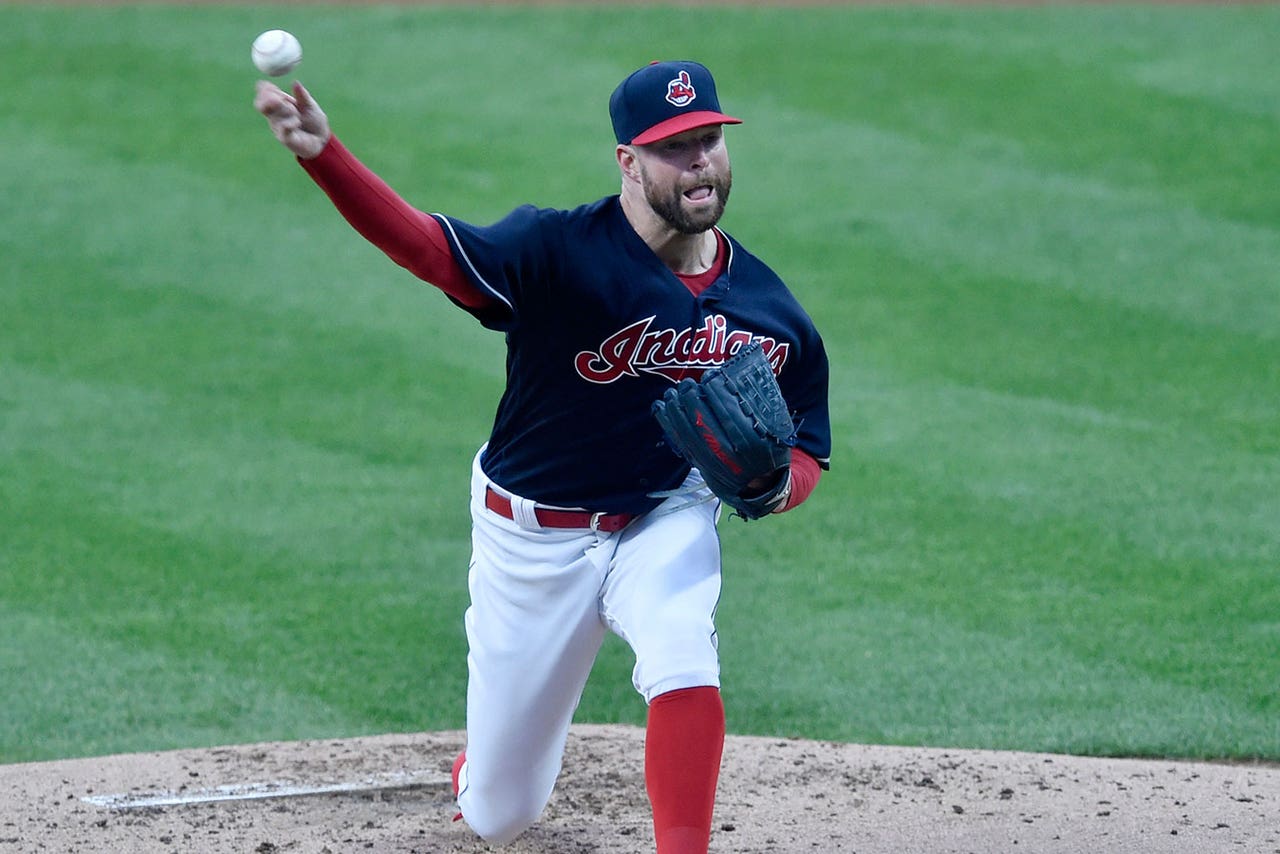 On a 2-2 pitch in the fifth inning, Corey Kluber fanned Yasiel Puig swinging to record his fifth strikeout of the night and 1000th career strikeout with the Tribe.

Not only did he etch his name among other greats, but he became the fastest pitcher in franchise history to reach the milestone in just 148 games. The previous record holder, the legendary Bob Feller, did it in 167.

Between a Cy Young season and an All-Star appearance, the 31-year-old has been Cleveland's most consistent and reliable pitcher in quite some time.

It doesn't look like he's slowing down anytime soon, either. Congratulations, Corey!