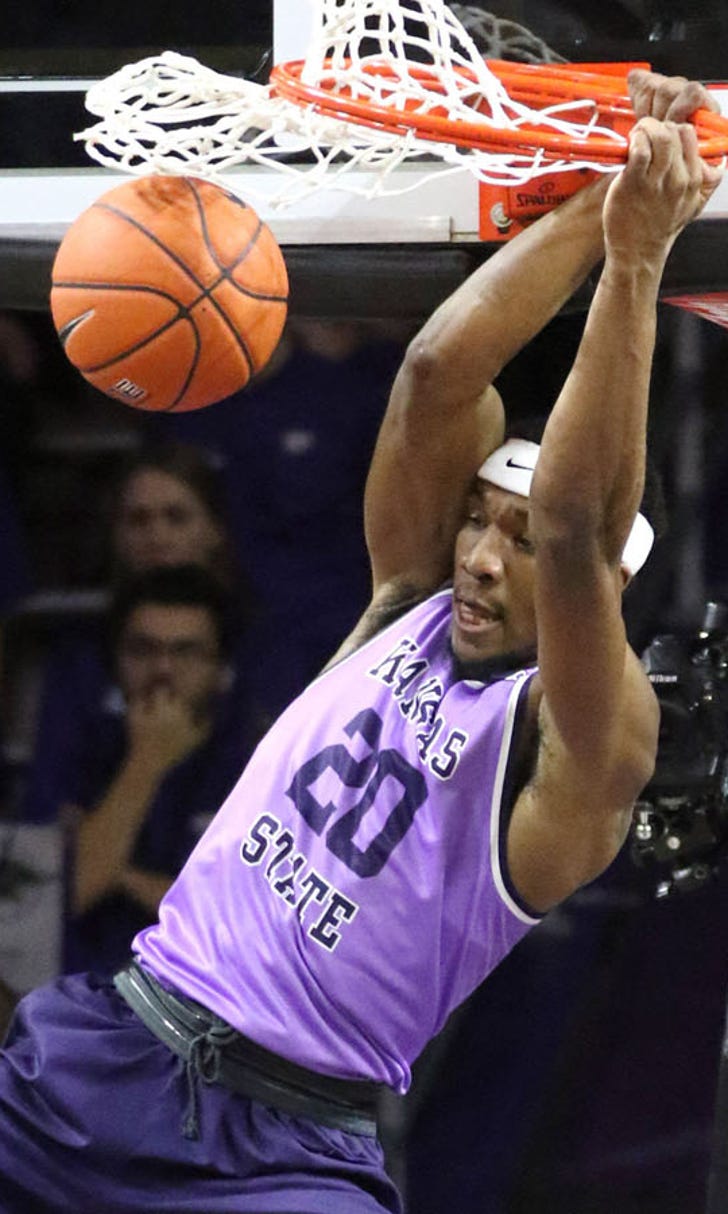 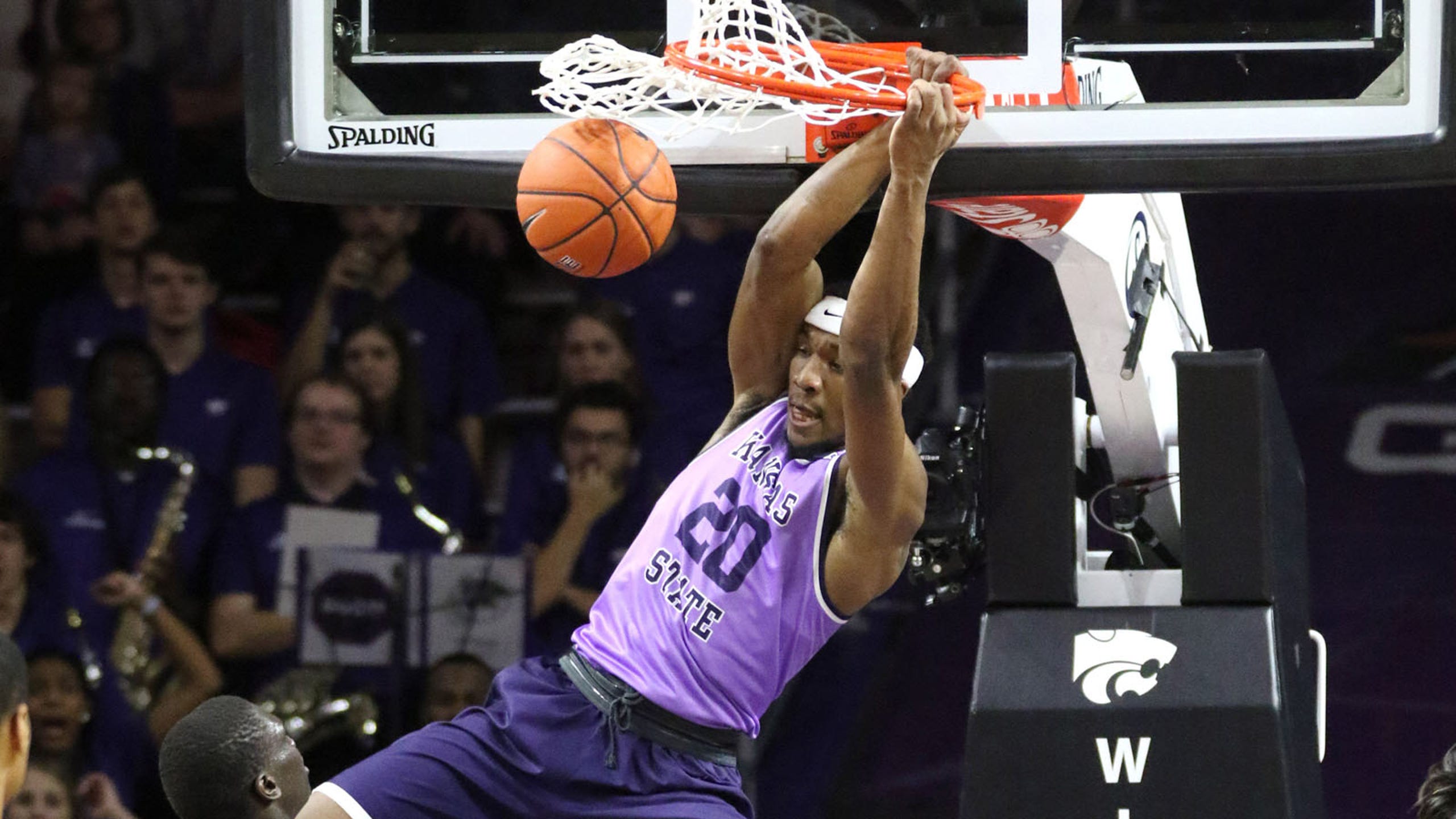 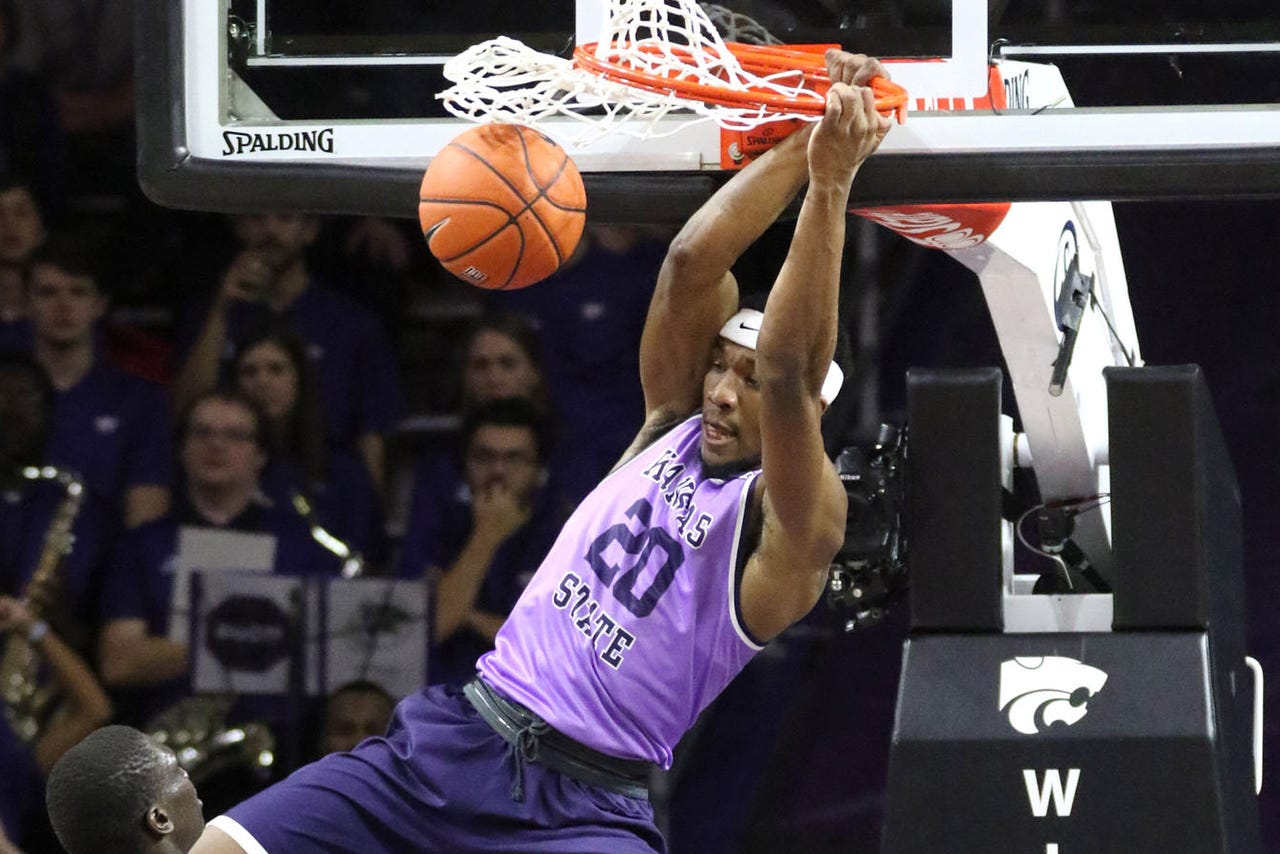 MANHATTAN, Kan. — There was a possibility of Kansas State overlooking Oklahoma State on Saturday with a huge matchup against Kansas looming Monday night.

The Wildcats were ready to play, overmatching the Cowboys from the opening tip in an 85-46 victory.

"I got on our guys this morning because our shootaround didn't have great emotion," coach Bruce Weber said. "We did some good things and got some layups early and moved the basketball. It all goes back to defense, and defense gives you a chance and defense wins championships."

The Wildcats scored the first 15 points of the game, forcing five turnovers.

Xavier Sneed and Austin Trice led Kansas State with 12 points each and Kamau Stokes had 11. K-State had 10 players score. Trice had his best game of the season and went 6 for 6 from the free throw line after struggling in that area early in the season.

"We keep talking about trust and he definitely helped his trust today," Weber said. "Xavier was fighting the flu and you just have to give him credit to play and be one of our leading scorers is great."

"K-State dominated us for 40 minutes and we never had a response," coach Mike Boynton said. "I don't have enough time to say all the things we could've done better. They've got size, experience and are well coached and they just have everything it takes to play for a national title."

It was largest margin of victory for the Wildcats in Big 12 play since 1998, when they beat Missouri by 55.

The Wildcats will need to play at this level again Monday night when they take on Kansas with a chance to sweep the regular-season series for the first time in 36 years. K-State is in control to win the Big 12 title with four games to go.

This was the beginning of a stretch of playing the top three teams in the conference for Oklahoma State, which must perform better to have any chance at victory.