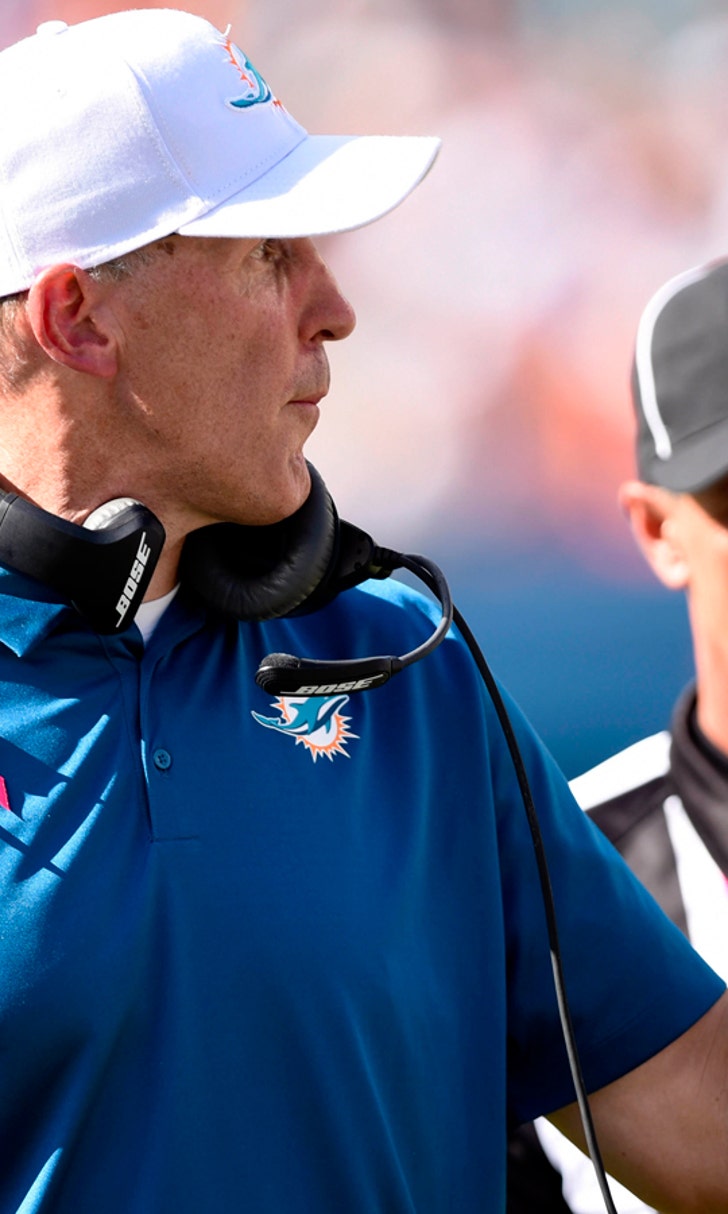 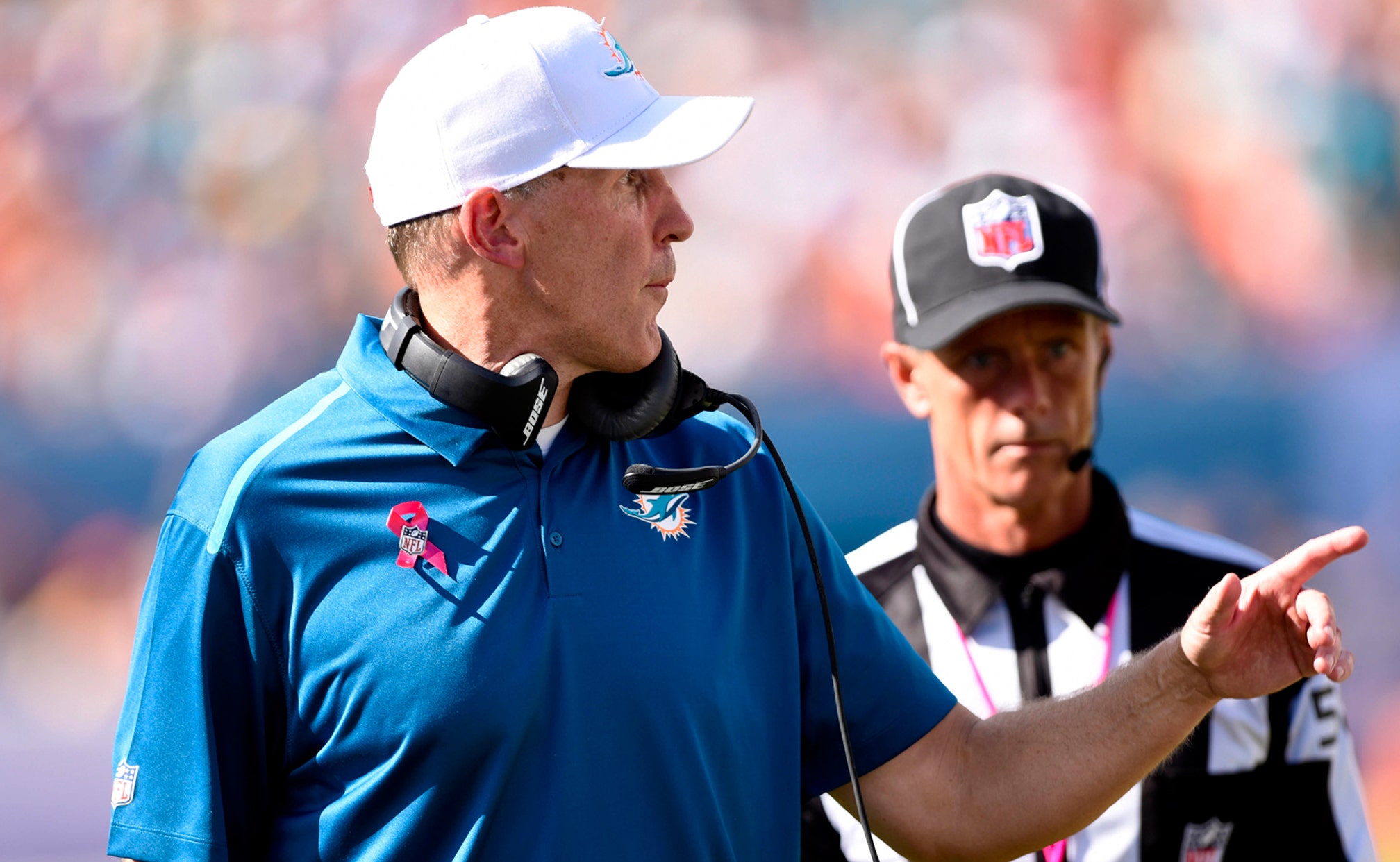 Joe Philbin remains absent from Dolphins because of family matter 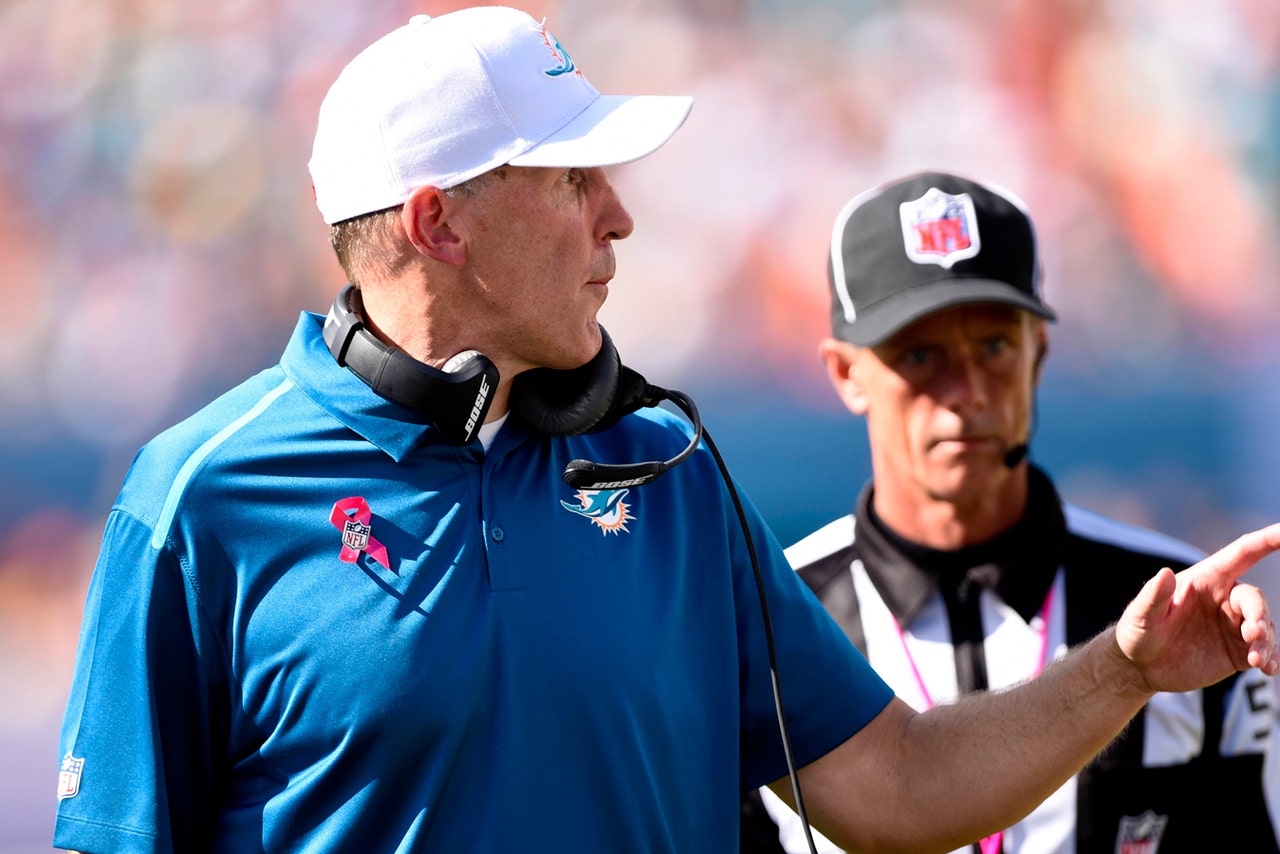 DAVIE, Fla. (AP) -- Coach Joe Philbin remained absent from the Miami Dolphins because of a family matter as the team prepares for Sunday's game against San Diego.

Philbin missed practice for the second day in a row Friday. The Dolphins didn't comment regarding his status for the game.

Guard Daryn Colledge (migraine and back) and linebacker Koa Misi (ankle) are listed as questionable. Colledge hasn't practice since he left last Sunday's game in the first half, and Misi was limited in practice this week.