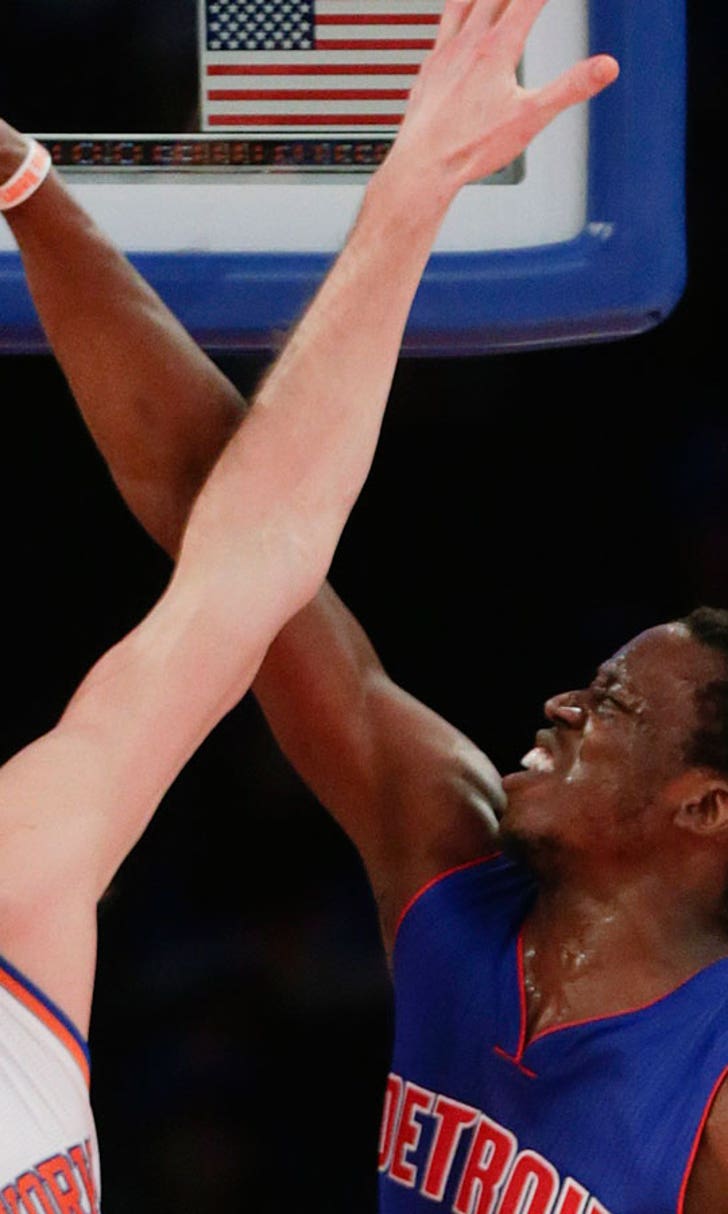 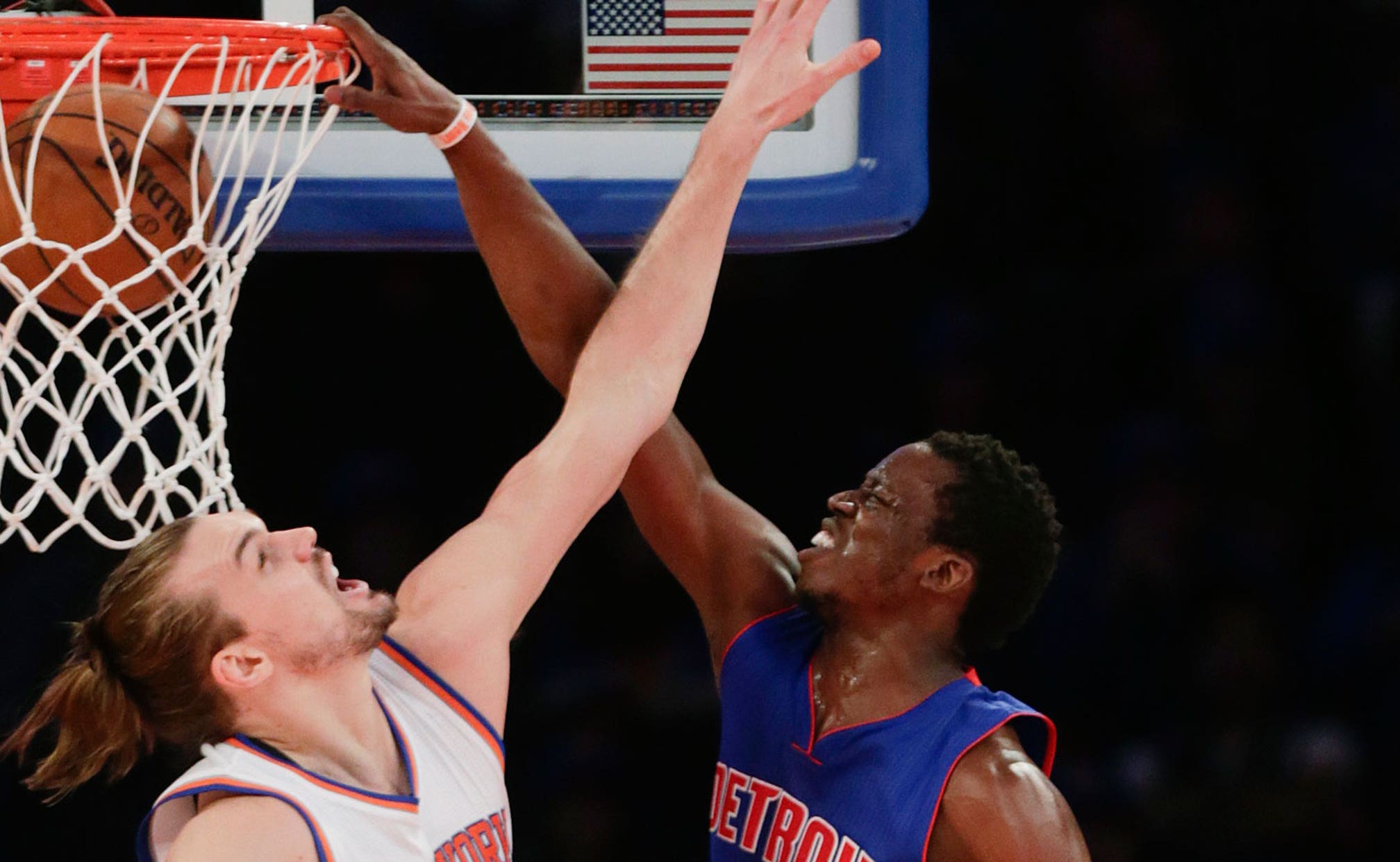 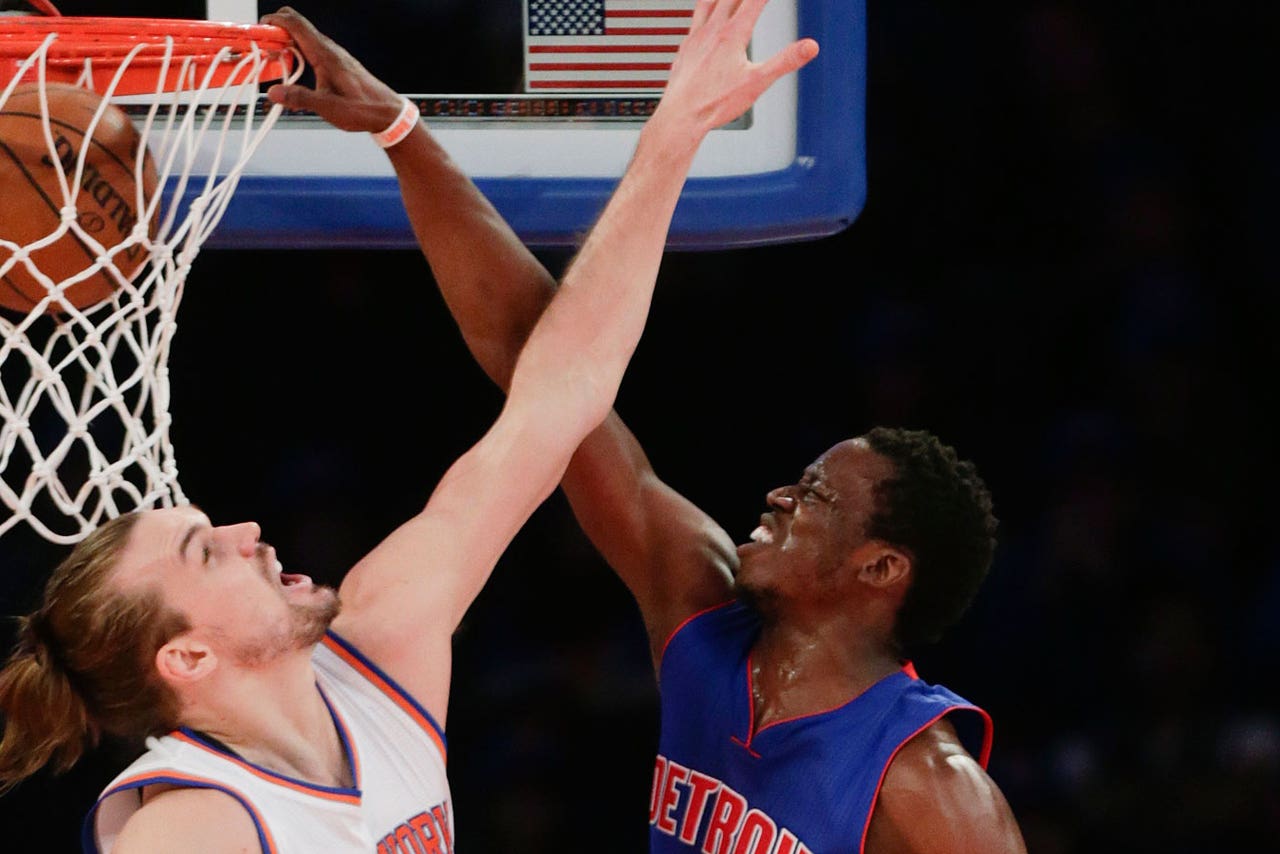 NEW YORK (AP) -- The Detroit Pistons finished their season on a high note while the New York Knicks completed their worst season ever.

Reggie Jackson had 24 points and 11 assists in the Pistons' 112-90 victory on Wednesday night. Andre Drummond and Kentavious Caldwell-Pope each had 17 points for Detroit. Caron Butler had 14, and Greg Monroe, Anthony Tolliver and Jodie Meeks each had 10.

"The last two-thirds of the year I thought was pretty good," said coach Stan Van Gundy. "We were 27-27 over the last two-thirds, which put us in the top four or five in the East. To go from 5-23 to that is a remarkable improvement."

On the other end, the Knicks (17-65) set a franchise record for fewest wins and finished with the second-worst record in the NBA. They have a 19.9 percent chance of getting the first pick in the lottery and can't pick lower than fifth.

"It obviously was a difficult season for us. We were forced to deal with some realities," said coach Derek Fisher. "We got a lot accomplished internally, and I think we set some new standards on what we expect from players who play for this organization."

"We had our ups and downs this season, but the team stayed together," Drummond said. "It was a long year. A lot of things happened, but I'm happy how we responded."

After Aldrich tied it at 11 on a putback layup with 7:59 to go in the first quarter, the Pistons scored the next four points and never surrendered the lead.

The Pistons took their biggest lead of the first half, 50-35, on Drummond's layup with 4:58 remaining in the second quarter.

The Knicks pulled within eight at 54-46 on Hardaway's two free throws with 43 seconds left, but followed that with two of their 14 first-half turnovers on their last two possessions. Caldwell-Pope's free throw with 2 seconds left gave the Pistons a 55-46 lead at intermission.

However, that was as close as the Knicks got as the Pistons responded with a 21-9 streak to take an 84-70 lead after three quarters.

"They came out and hit us in the mouth. They did the same thing the last time we played them at home," Jackson said. "We didn't want that same salty taste in our mouth so we decided it was time to lock in and not let up easy shots."