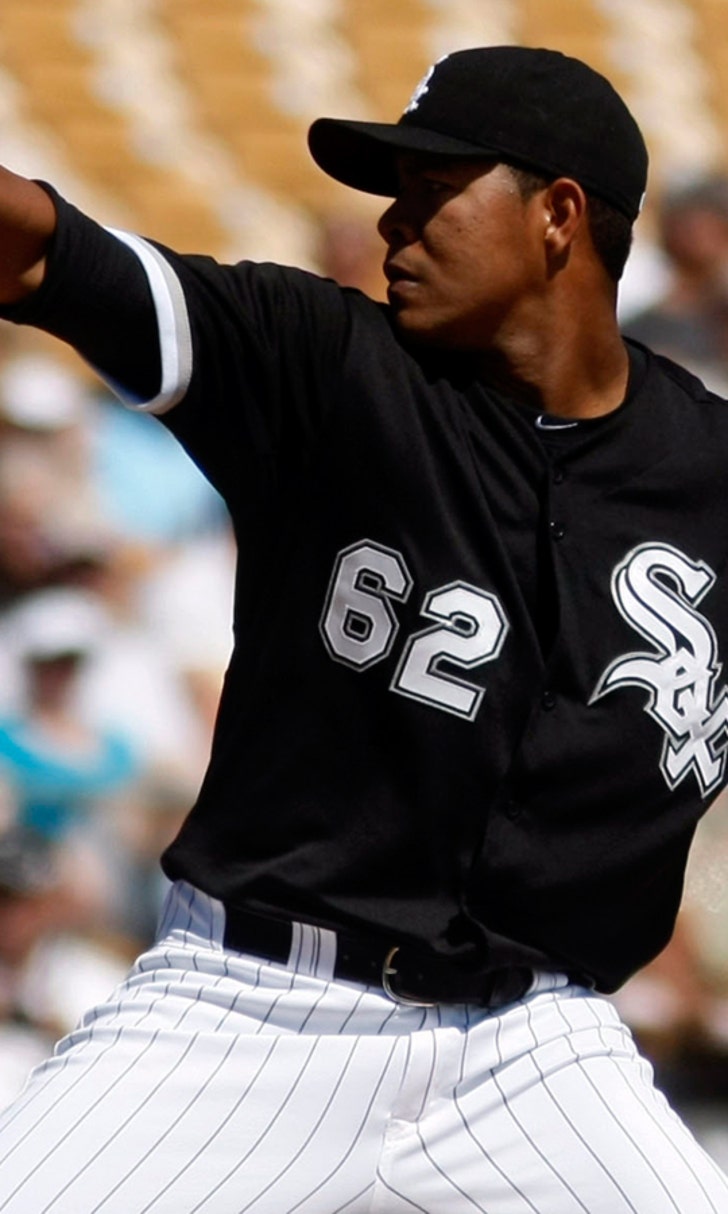 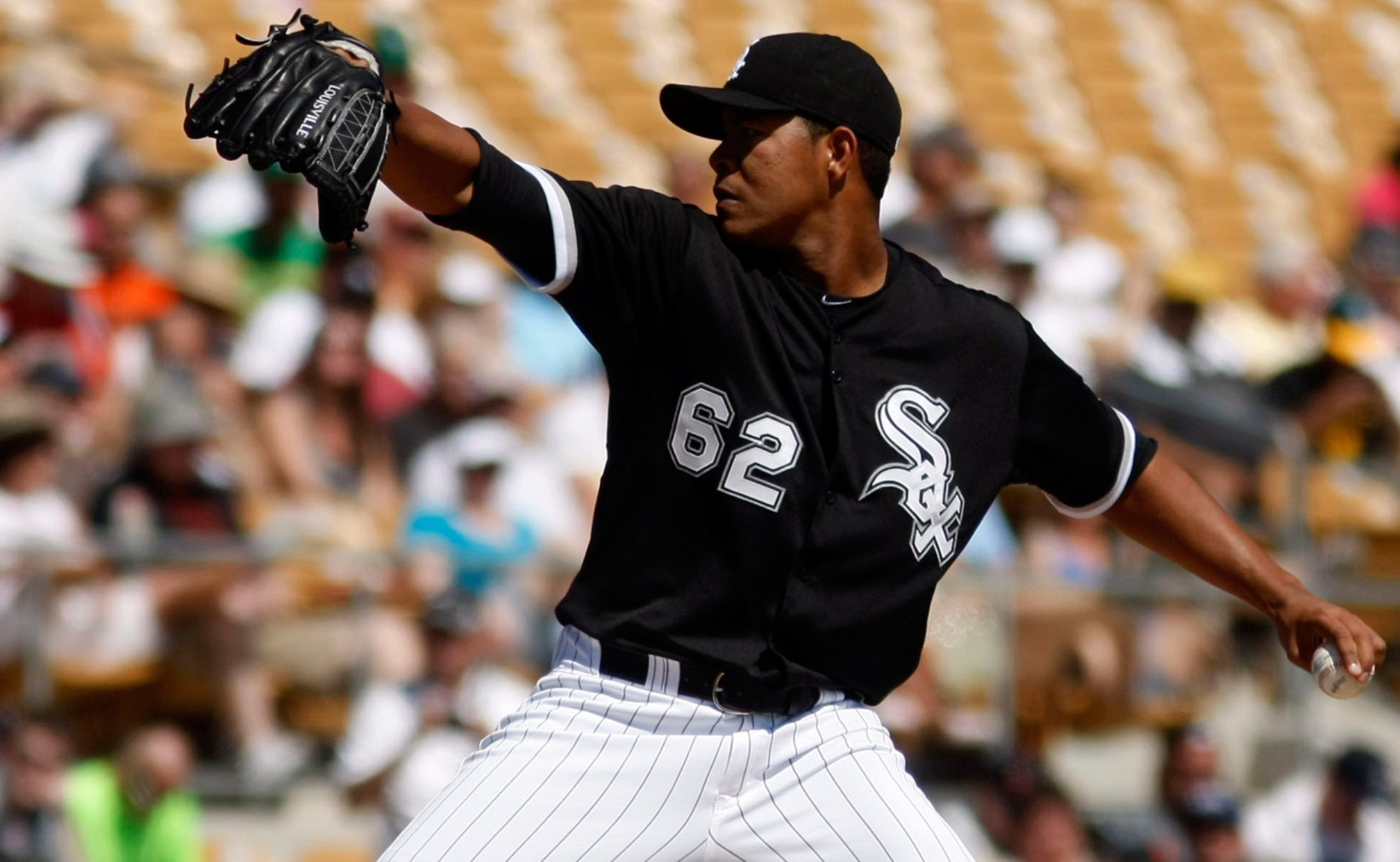 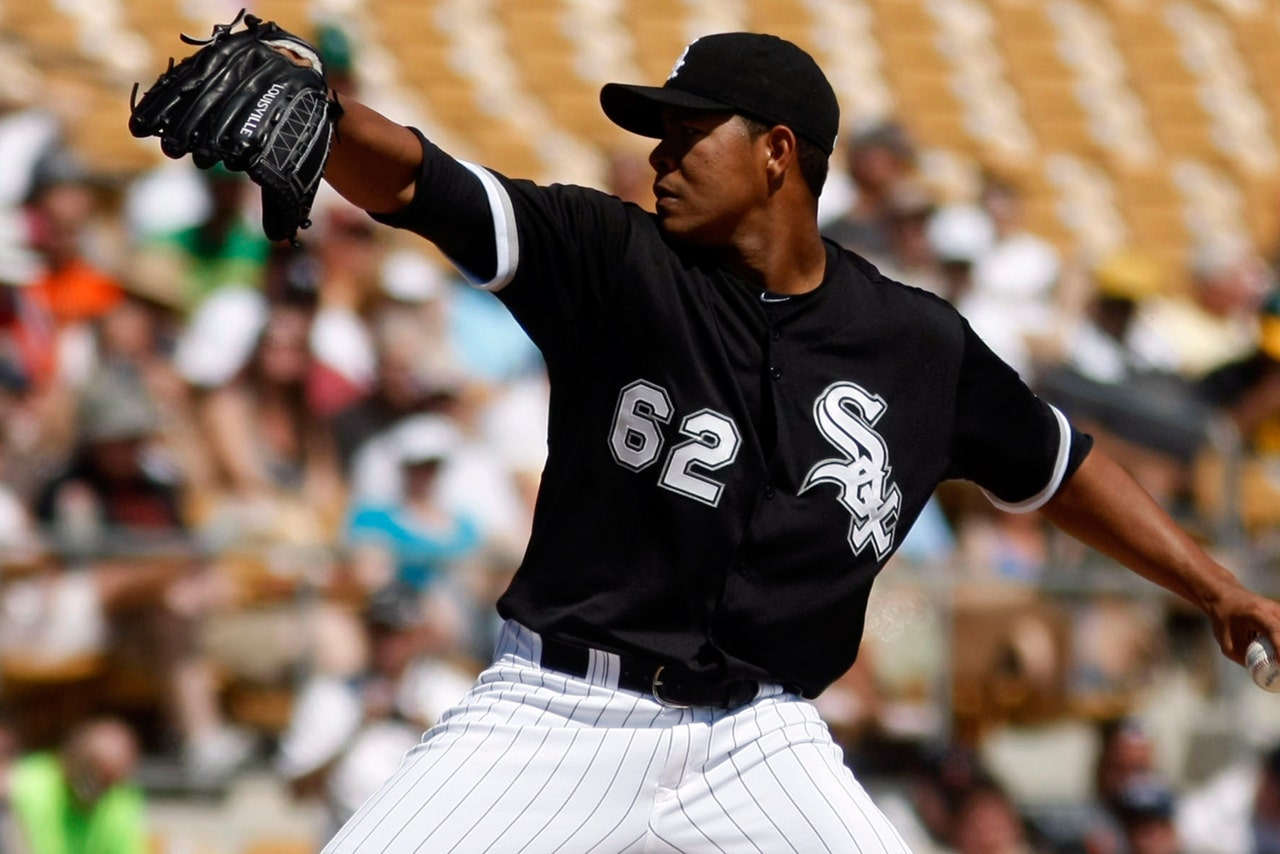 After two straight losses to open the series, the Cleveland Indians returned to their recent dominance of the Chicago White Sox.

With right-hander Corey Kluber taking the mound and coming off a strong outing in his previous start, the Indians will try to salvage a split of the four-game set Sunday at U.S. Cellular Field.

Cleveland (6-6) came into this series after going 17-2 in 2013 against Chicago (6-6), which turned that trend around by outscoring the Indians 16-9 in winning the first two games. Indians starters Danny Salazar and Carlos Carrasco each allowed five earned runs in those contests and neither could make it through the fifth inning.

The Indians got another shaky outing Saturday from Justin Masterson, who worked 4 2-3 innings and allowed six runs - five earned - with five walks and seven strikeouts.

Cleveland's bats, however, came to life in a 12-6 victory that ended a three-game losing streak. Ryan Raburn hit a tiebreaking single, David Murphy drove in four runs with a homer and bases-clearing triple, and Nick Swisher and Jason Kipnis also went deep.

"It was a long day of good at-bats and we needed them," manager Terry Francona said.

Raburn, who has a .301 batting average, 17 homers and 72 RBIs in 97 career games against Chicago, put the Indians ahead to stay with a two-run single in the seventh.

"This is one of those places, I feel pretty comfortable up there," he said. "I've faced these guys so many times you kind of get a knack for what they're trying to do, but you've still got to put the bat on the ball."

Francona won a replay challenge after Nyjer Morgan was picked off in the first inning, leading to three runs. The overturned call put Morgan back at first and he scored on Michael Brantley's two-run single. Asdrubal Cabrera then added an RBI groundout.

The Indians would prefer to keep things simple Sunday by getting another quality start out of Kluber (1-1, 7.71 ERA), who was roughed up by Oakland in his season debut before tossing six innings and allowing three runs with eight strikeouts and no walks in an 8-6 win over San Diego on Tuesday.

Kluber, whose outing chopped his ERA nearly in half, is 2-1 with a 3.95 ERA in four career starts against the White Sox.

"As a rotation, as a whole, you can ask any one of us and we're not satisfied with the way we've started out the year," Kluber told the Indians' official website. "We've just got to move forward from it, make the adjustments and look to improve."

Chicago right-hander Felipe Paulino also had a rough start Saturday, allowing six runs and six hits in five innings. The White Sox will look to get a much stronger outing Sunday from lefty Jose Quintana (1-0, 2.77).

Quintana is 2-0 with a 2.80 ERA with five starts among his seven career appearances against Cleveland, which has just one homer in 35 1-3 innings against him.

He was sharp against Colorado in his previous start, tossing seven innings of two-run ball Tuesday in Chicago's 15-3 win. Quintana was quite pleased with the run support.

The Indians and White Sox will meet again in a few weeks with a three-game set in Cleveland starting May 2.