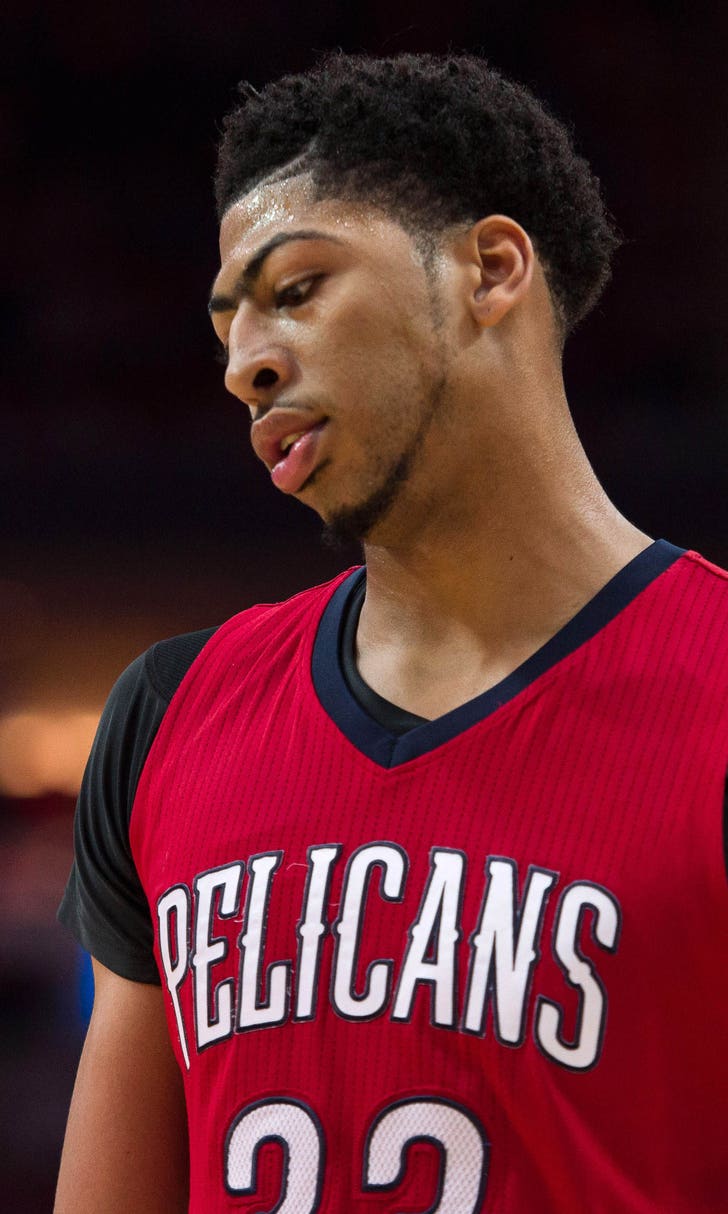 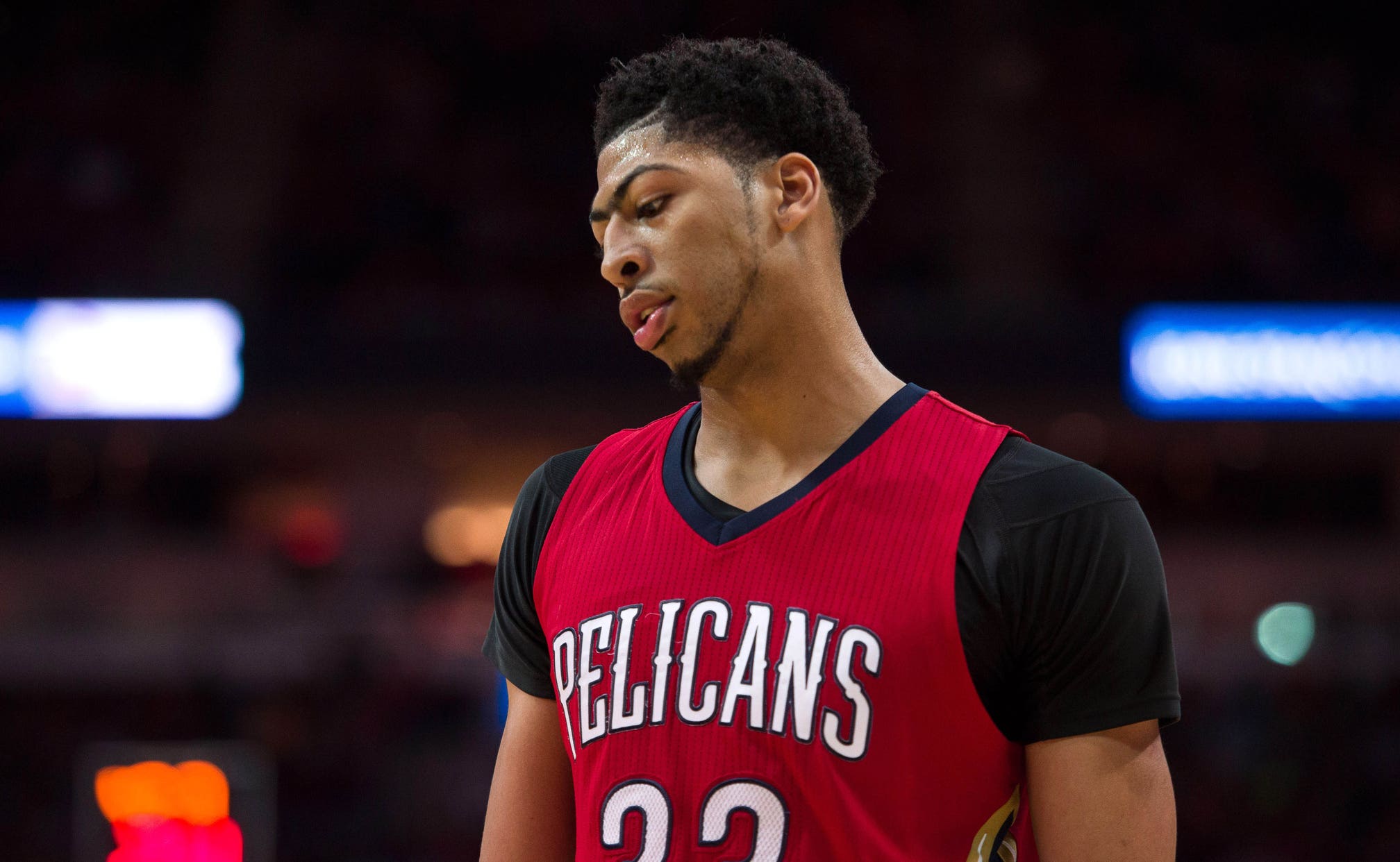 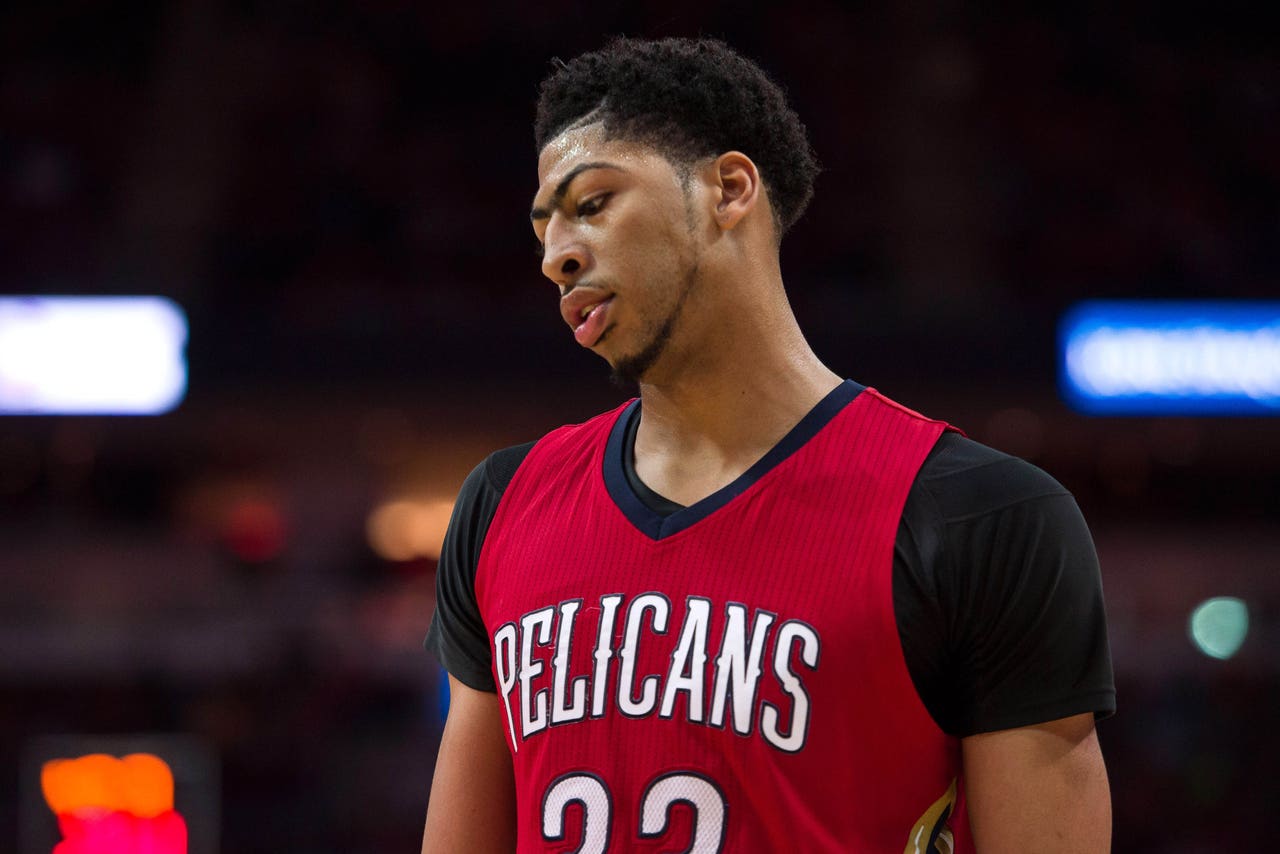 HOUSTON (AP) -- James Harden scored 30 points and the Houston Rockets used a big run at the beginning of the fourth quarter to take the lead and held on for a 121-114 victory over the New Orleans Pelicans on Sunday night.

The Rockets ended a two-game skid behind the NBA-leading 35th 30-point game for Harden, who leads the league in scoring.

Corey Brewer and Dwight Howard carried Houston in the opening minutes of the fourth quarter combining for all of the Rockets' points in a 14-5 run that put them on top 100-91.

New Orleans scored six straight points to get within five with about a minute left, but Pablo Prigioni made two free throws to extend the lead.

Anthony Davis had 27 points for the Pelicans who are fighting for the final Western Conference playoff spot.

Howard finished with 19 points and 11 rebounds and Brewer added 20 points.

The Pelicans were down by eight with about 5 minutes remaining when they started intentionally fouling Josh Smith to keep the ball out of Harden's hands. It was the second straight game that an opponent had used the tactic on Smith, after the Spurs did it 12 times in the second half of their 104-103 win Friday night.

New Orleans did it three times, with Smith making 3 of 6 free throws, his last one pushing Houston's lead to 112-100 before he was replaced by Howard.

They continued the hacking tactic on Howard and he also made 3 of 6 free throws before going to the bench. The Pelicans made six points in that span to cut the lead to 115-106 with 2 1/2 minutes remaining.

Harden didn't score in the fourth quarter thanks in part to the tactic. But it was OK for the Rockets thanks to 13 points from Brewer in the final period.

A highlight of Houston's run at the beginning of the fourth quarter came when Howard converted an alley-oop pass before blocking a shot by Eric Gordon, grabbing the ball and dishing it to Brewer for a layup to cap the run.

The Rockets were down by nine points in the third quarter when Harden got hot, scoring 10 points in a 15-6 run that tied it at 86 entering the fourth quarter. Harden made two free throws at the beginning of that run before making four layups to help Houston close the gap.

A 3-pointer by Quincy Pondexter pushed the Pelican's lead to eight points with about 10 minutes left in the third quarter. Houston then used a 10-2 spurt, with two 3s by Jason Terry, to tie it at 66.

The Pelicans were up by one midway through the third quarter when they used a 10-2 run to stretch the lead to 80-71. Gordon got things going in that span, hitting consecutive 3s, and Davis punctuated it with a two-handed slam.

The Pelicans were up by 10 after a 3-pointer by Pondexter about 4 1/2 minutes before halftime. The Rockets scored the next 10 points, with 3s by Terry and Harden, to tie it at 48.

But New Orleans outscored Houston 7-4 to close out the half and take a 55-52 lead.

Pelicans: F Dante Cunningham played on Sunday despite dealing with a right knee bruise. He had two points. ... G Jrue Holiday had 17 points in just over 15 minutes in his second game since returning from a right leg injury that kept him out for 41 games. ... The Pelicans had seven players score in double figures.