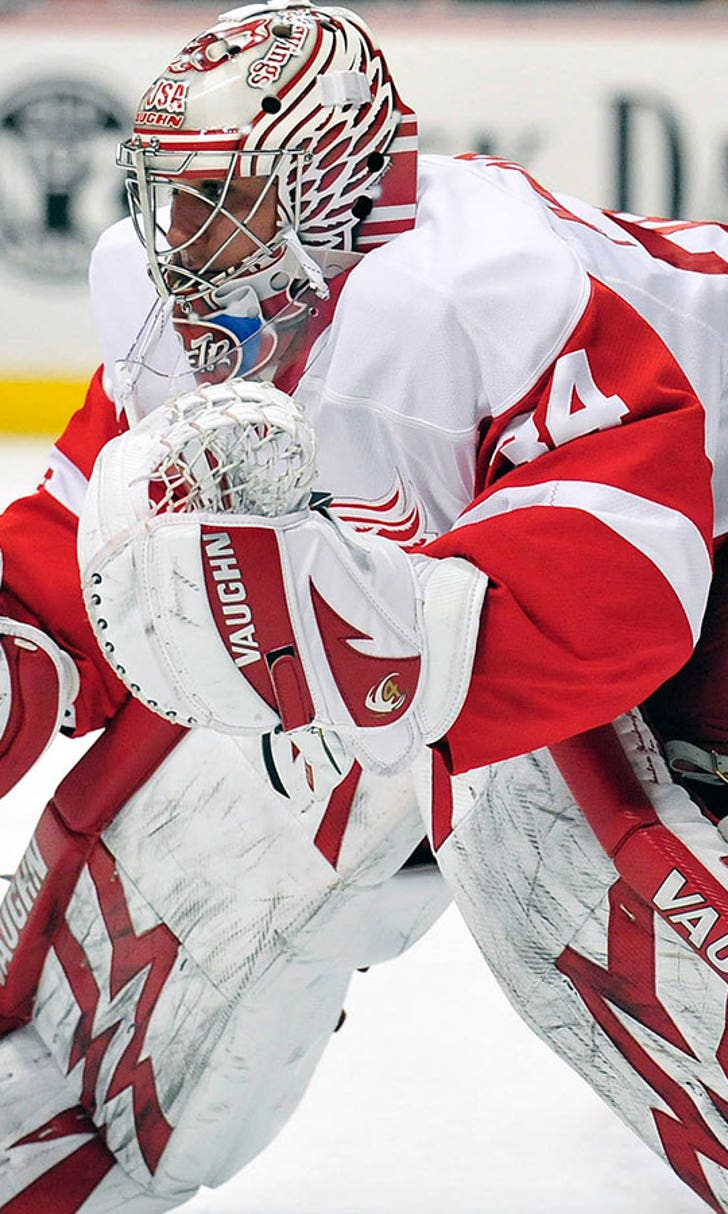 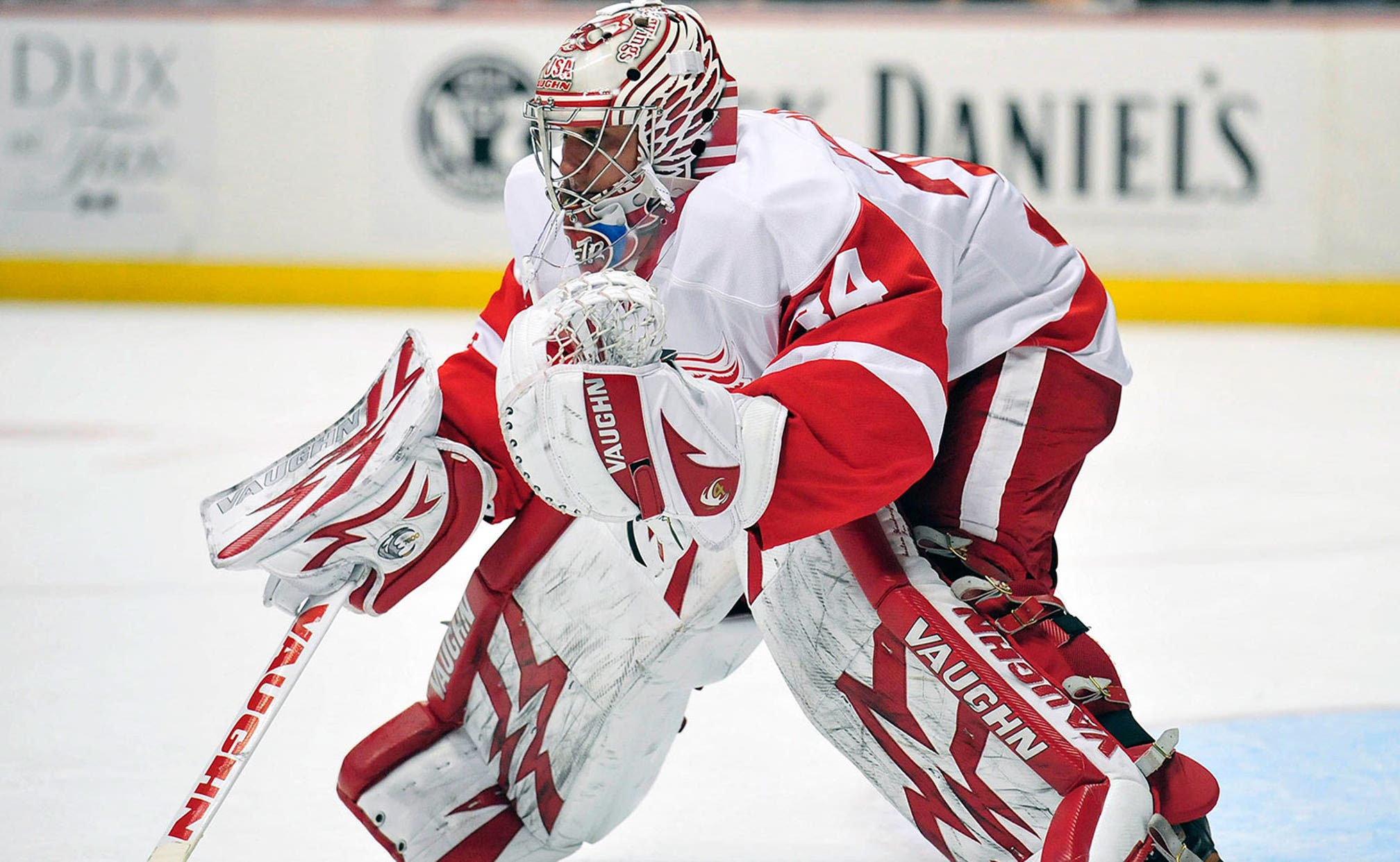 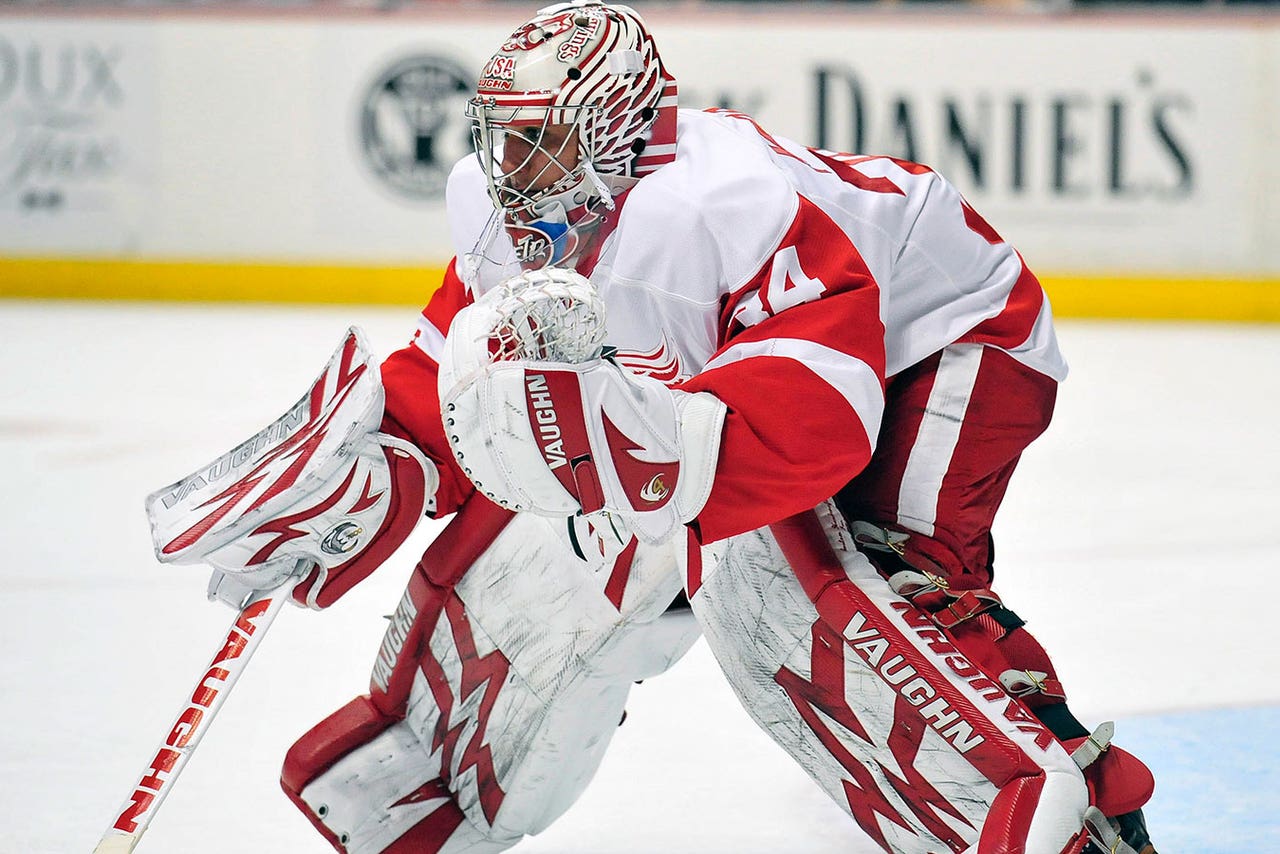 Things are looking good down on the farm for the Red Wings.

Mrazek, 22, is first among AHL goaltenders with a 2.03 goals-against average and a .927 save percentage.

The Wings selected Mrazek with the 141st pick in the 2010 NHL Entry Draft, and he's appeared in eight games with the Wings.

With 52 points (four goals, 48 assists), Almquist is second on the team and first among Griffins defensemen in scoring.

Among AHL defensemen, Almquist, 23, is third in scoring, first in assists, second in power-play assists with 25 and fourth in power-play points with 27.

The Wings chose Almquist with the 210th pick in the 2009 NHL Entry Draft, and he made his NHL debut on Nov. 4 at Winnipeg.

Among AHL rookies, Pulkkinen is third in scoring, first in goals and first in plus/minus (plus-18).

Sproul, 21, is the second Griffins defenseman named to the AHL All-Rookie Team. Brendan Smith received the honor in 2010-11.

Sproul, who's 6-foot-4, has 10 goals and 21 assists in 70 games, which is tied for second among AHL rookie defenseman.

The Griffins are second in the AHL, allowing 2.43 goals per game.

Sproul won the Max Kaminsky Trophy for OHL Defenseman of the Year in 2012-13 as a member of the Sault Ste. Marie Greyhounds.