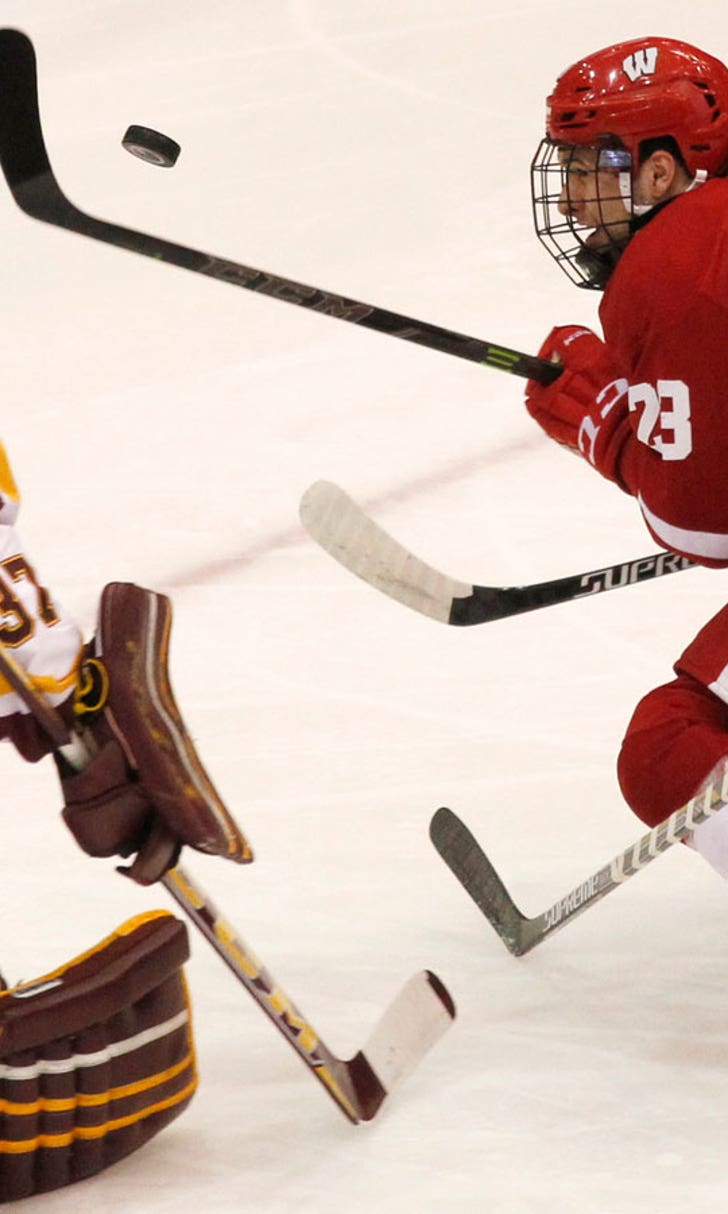 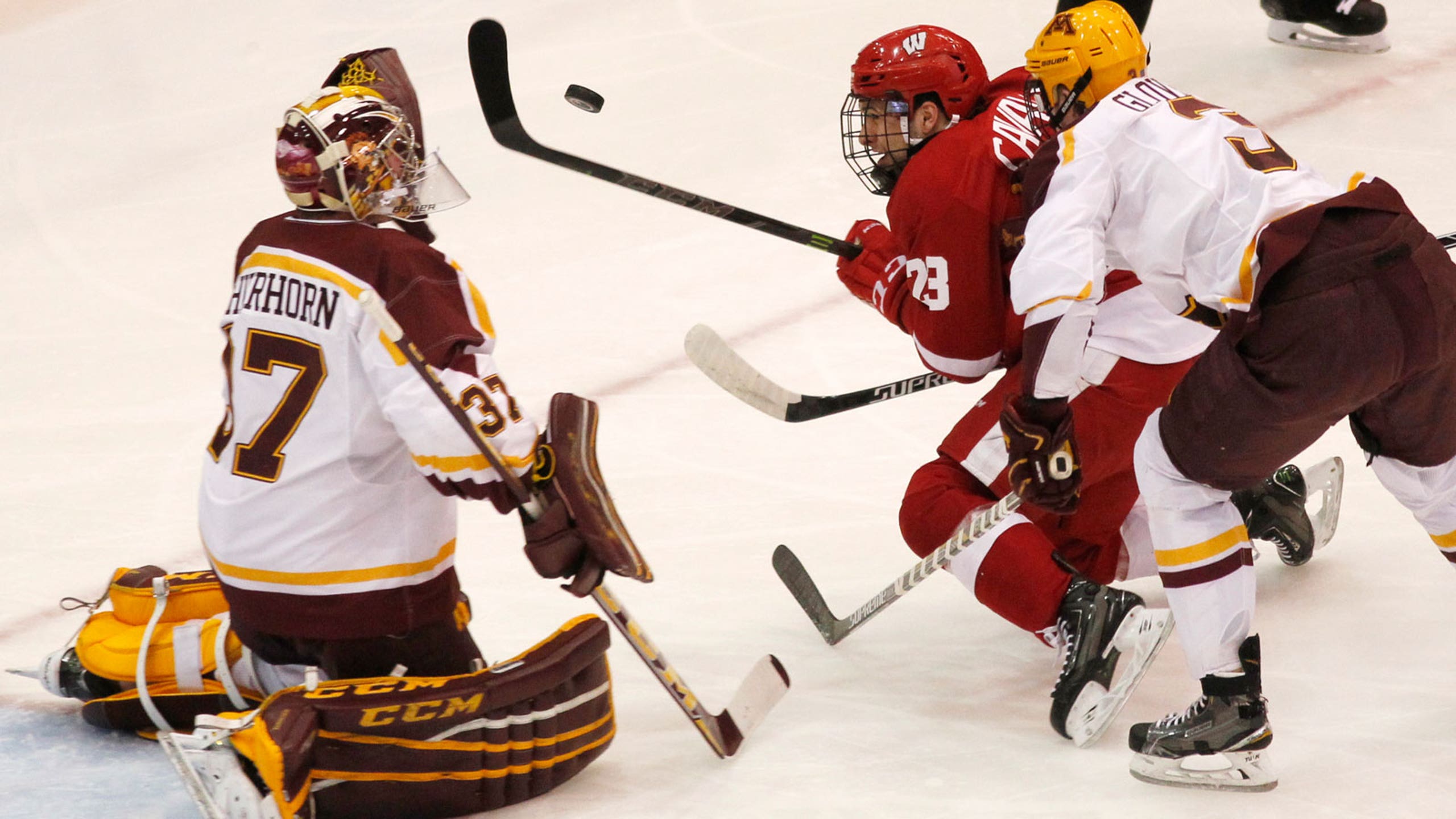 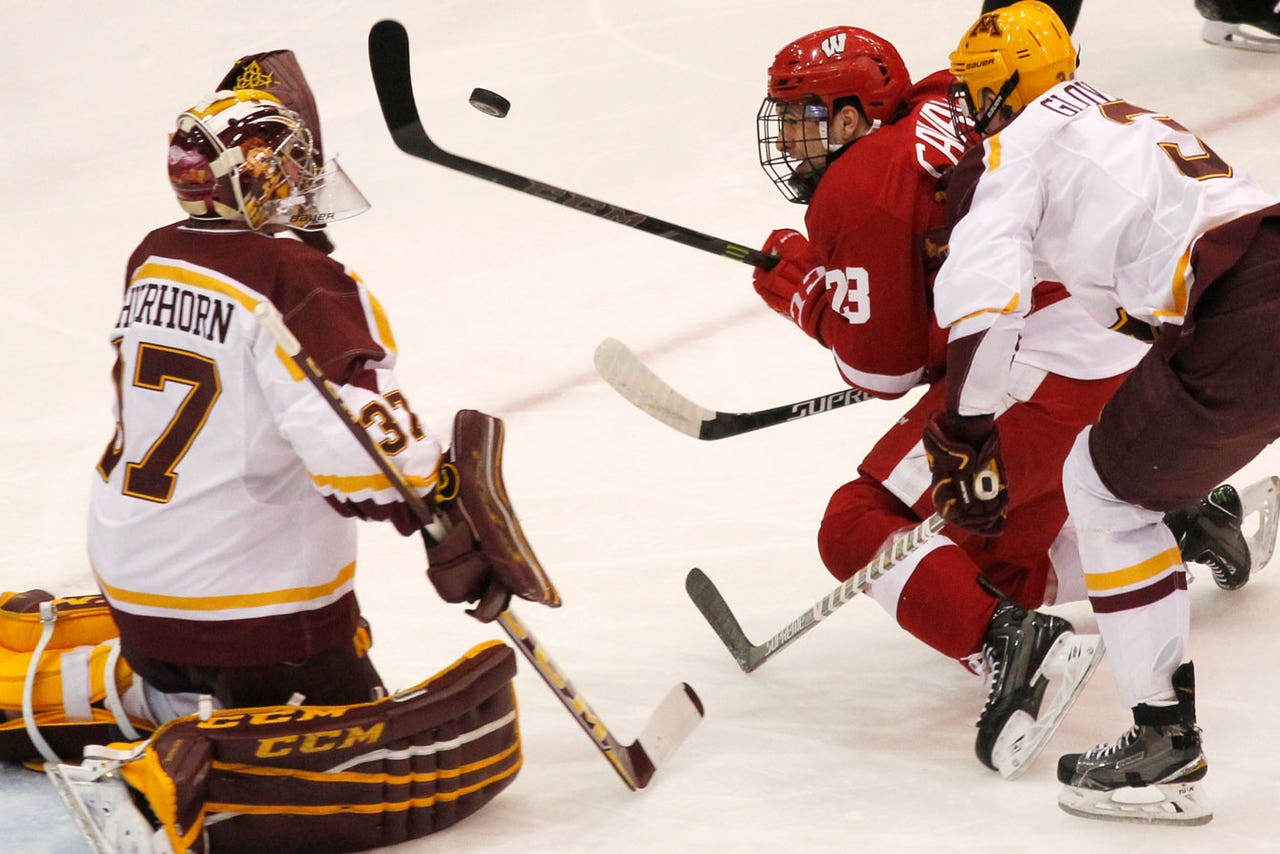 University of Minnesota freshman Eric Schierhorn has been named the Big Ten's Goaltender of Year after leading the conference with 19 wins during the regular season.

A native of Anchorage, Alaska, Schierhorn's 2.67 goals-against average and .906 save percentage helped the Gophers to a third consecutive Big Ten regular season title.

Schierhorn is the second Gophers goalie to win the award since the league's formation in 2013, following Adam Wilcox's win in 2014.