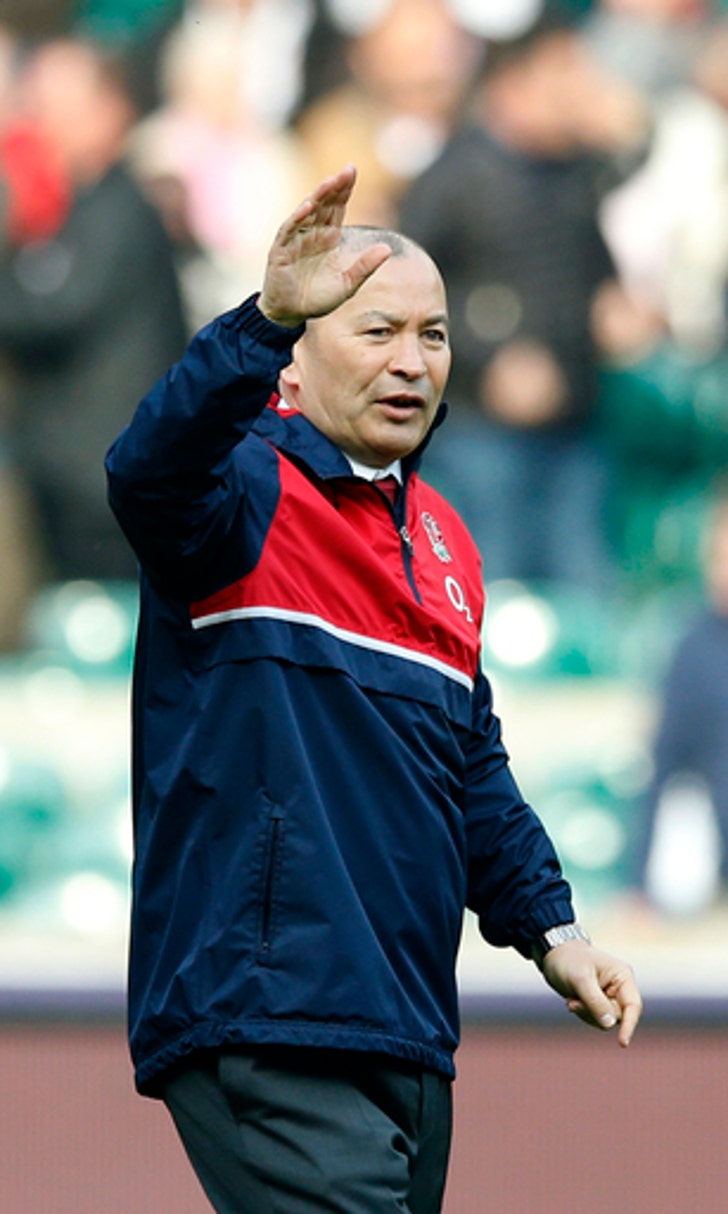 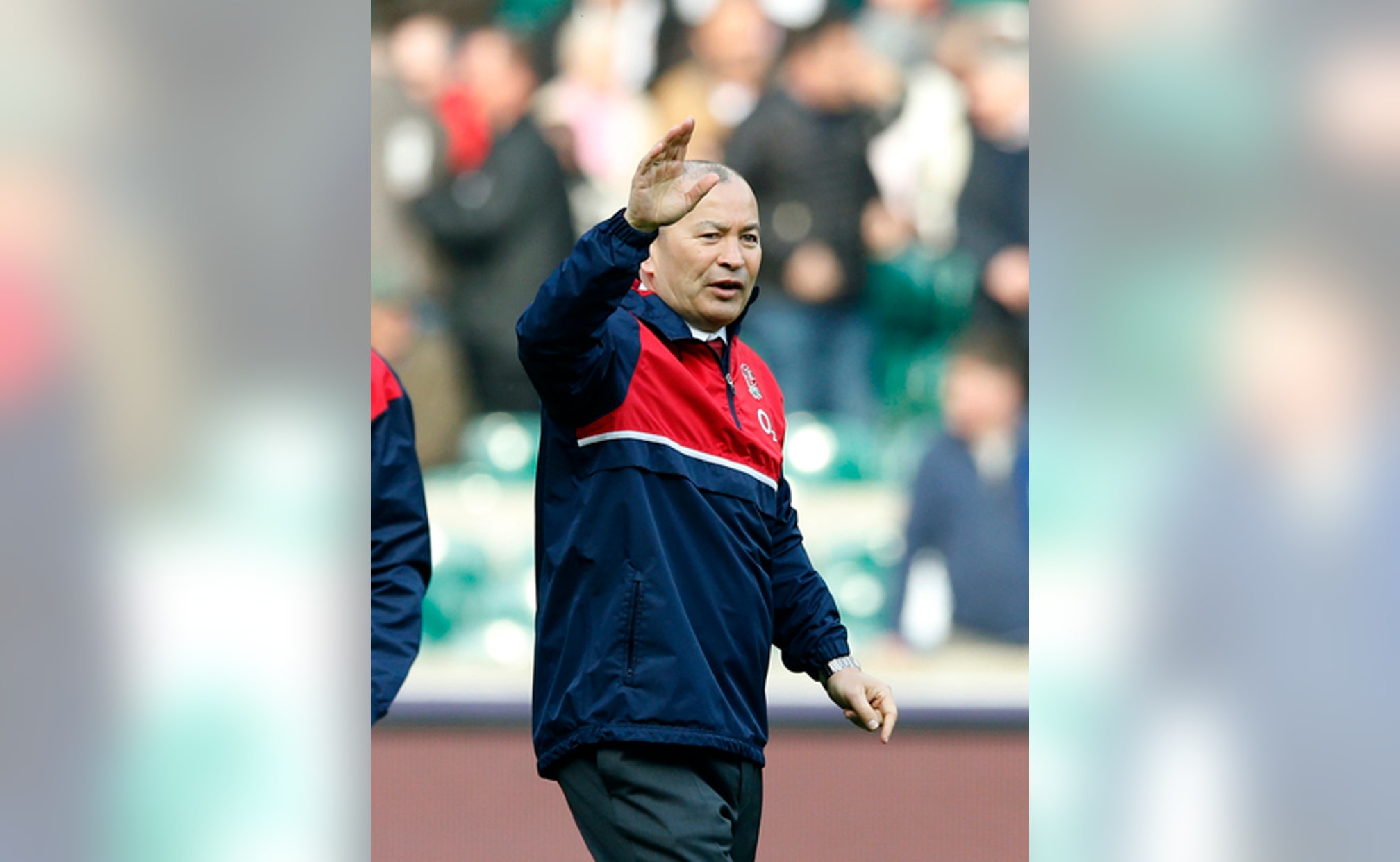 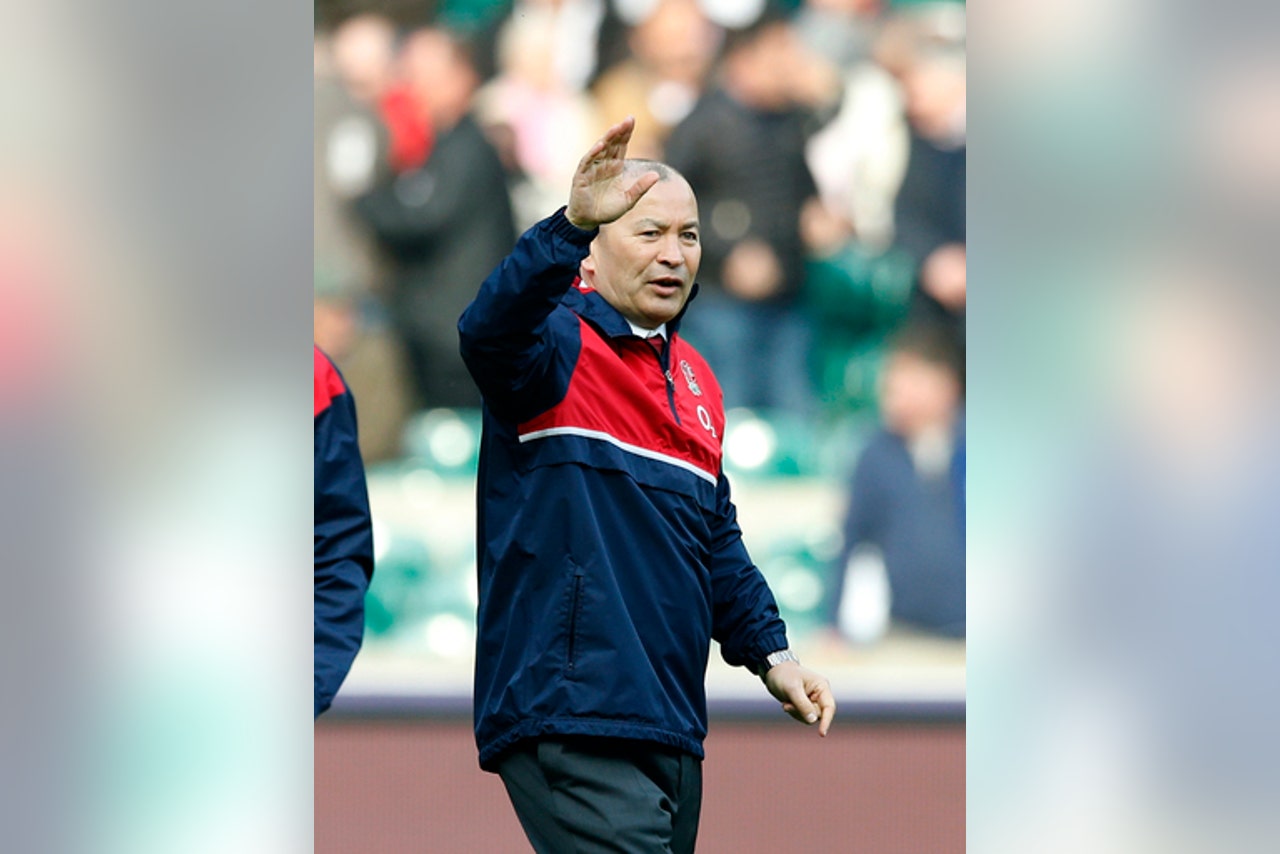 PARIS (AP) Since their last Six Nations Grand Slam 13 years ago, The English have twice played for the sweep and twice come a cropper.

Paris on Saturday ought to be third time lucky.

With practically the same personnel from the dismal Rugby World Cup tilt, England hasn't done a lot to win the championship, but what it has done has been done very well.

Given a limited buildup as the new coach, Eddie Jones focused on unlocking England's potential by making sure at least the set-pieces and defense were strong, so his players could contain threats, and not be over-powered.

It hasn't been pretty but it's been effective against underwhelming opposition, and should be enough to beat a France side low on confidence and high on mistakes under the new leadership of Guy Noves.

France still makes unfathomable selection decisions - Wesley Fofana is again picked on the right wing even though he is a renowned center - and the French have no settled kicker, and the familiar frailty in the halves.

''Of course, we would like to do what they have done, but the path is a bit longer when it comes to us,'' Noves said. ''Saying that we're not aware that England are ahead at the moment would be naive. But I'm convinced our players can take up the challenge.''

The policy to systematically offload on contact backfired primarily because the French players - traditionally reputed for their slick handling - kept dropping the ball.

''There were some unacceptable things in Scotland in terms of behavior and stupid mistakes,'' Noves said.

Nevertheless, he maintains he can oversee this difficult period of transition and restore France to the tough team it was when it won the Grand Slam in 2010, and reached the World Cup final a year later.

''We will stay true to what we will think will make the France team as competitive as possible in the years to come,'' Noves said. ''Even though the players are experienced in their clubs, they're leaning a puzzle that we're trying to put into place. You have to be completely stupid to change all of your plans after (four) games. You don't become a great writer overnight.''

There is a drive and verve to England's play sorely lacking in the France team, whose two wins were very scrappy: A last-ditch penalty to beat Italy 23-21, and a late try to see off injury-ravaged Ireland 10-9.

Jones believes his side can finish what they started.