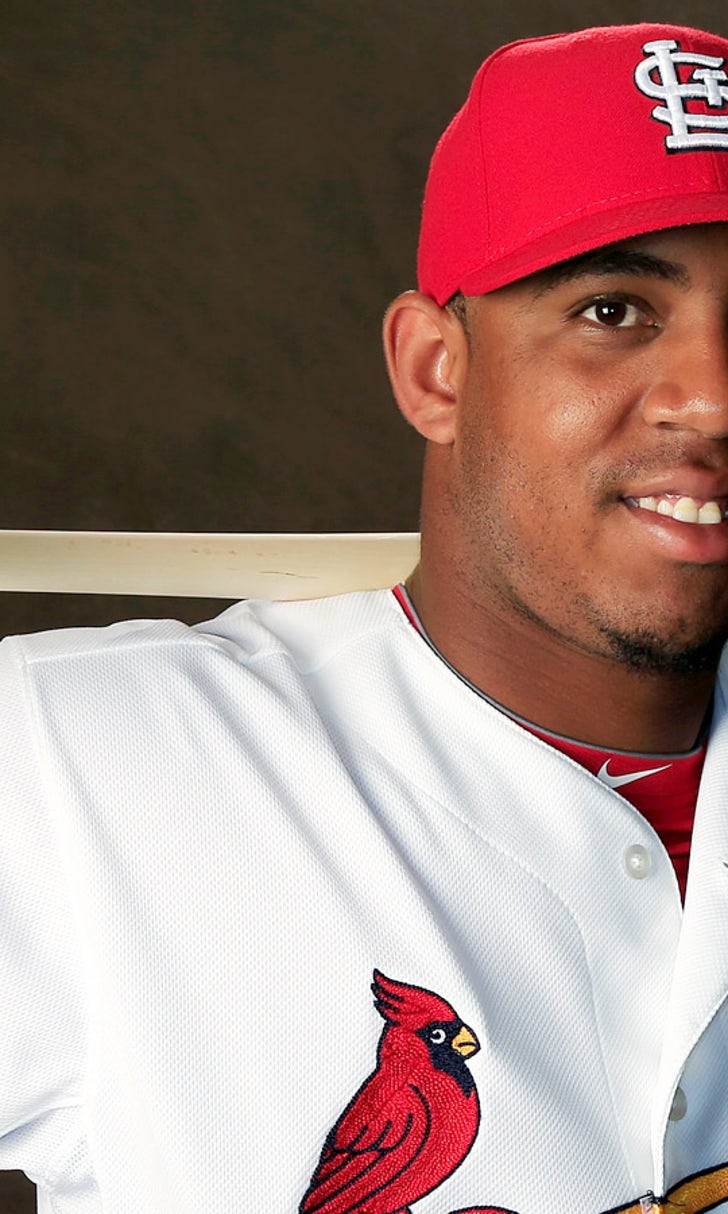 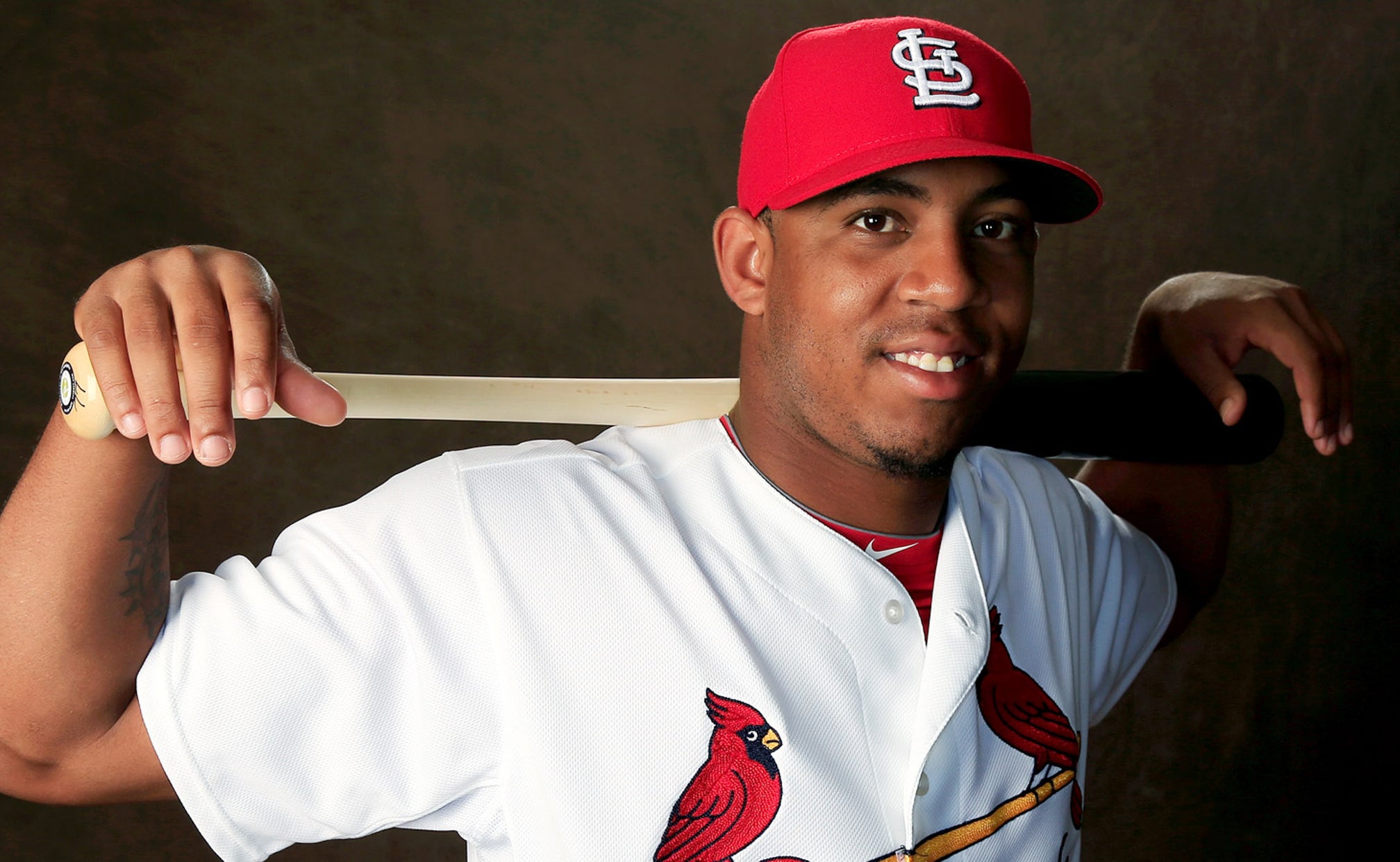 The young St. Louis Cardinals outfielder is to be buried Tuesday in Sosua. Among those expected are Cardinals manager Mike Matheny and Dominican teammates Yadier Molina and Carlos Martinez.

The 22-year-old Taveras was killed along with 18-year-old girlfriend Edilia Arvelo when his 2014 Chevy Camaro ran off the road between Sosua and Caberete.

A funeral for Arvelo was held Monday in her hometown of Moca.

Highway police spokesman Col. Diego Pesqueira says the road was wet from a recent rain but the cause of the crash is under investigation. An autopsy was done Monday, but results weren't available.