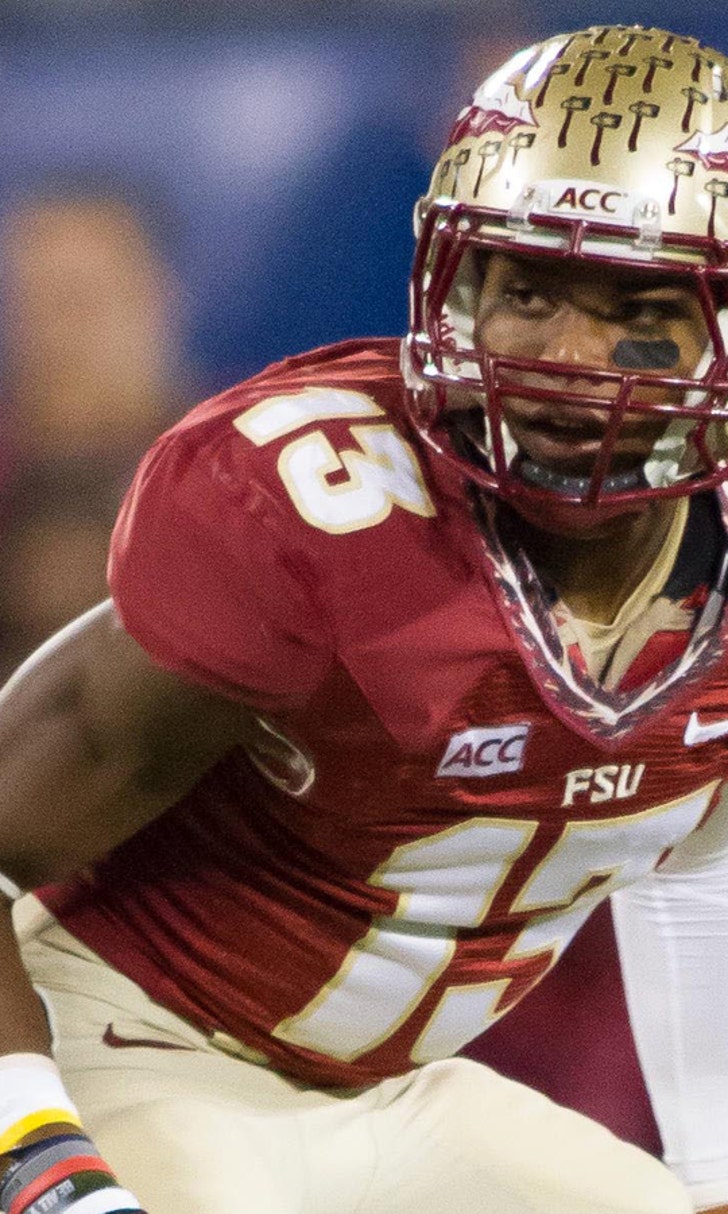 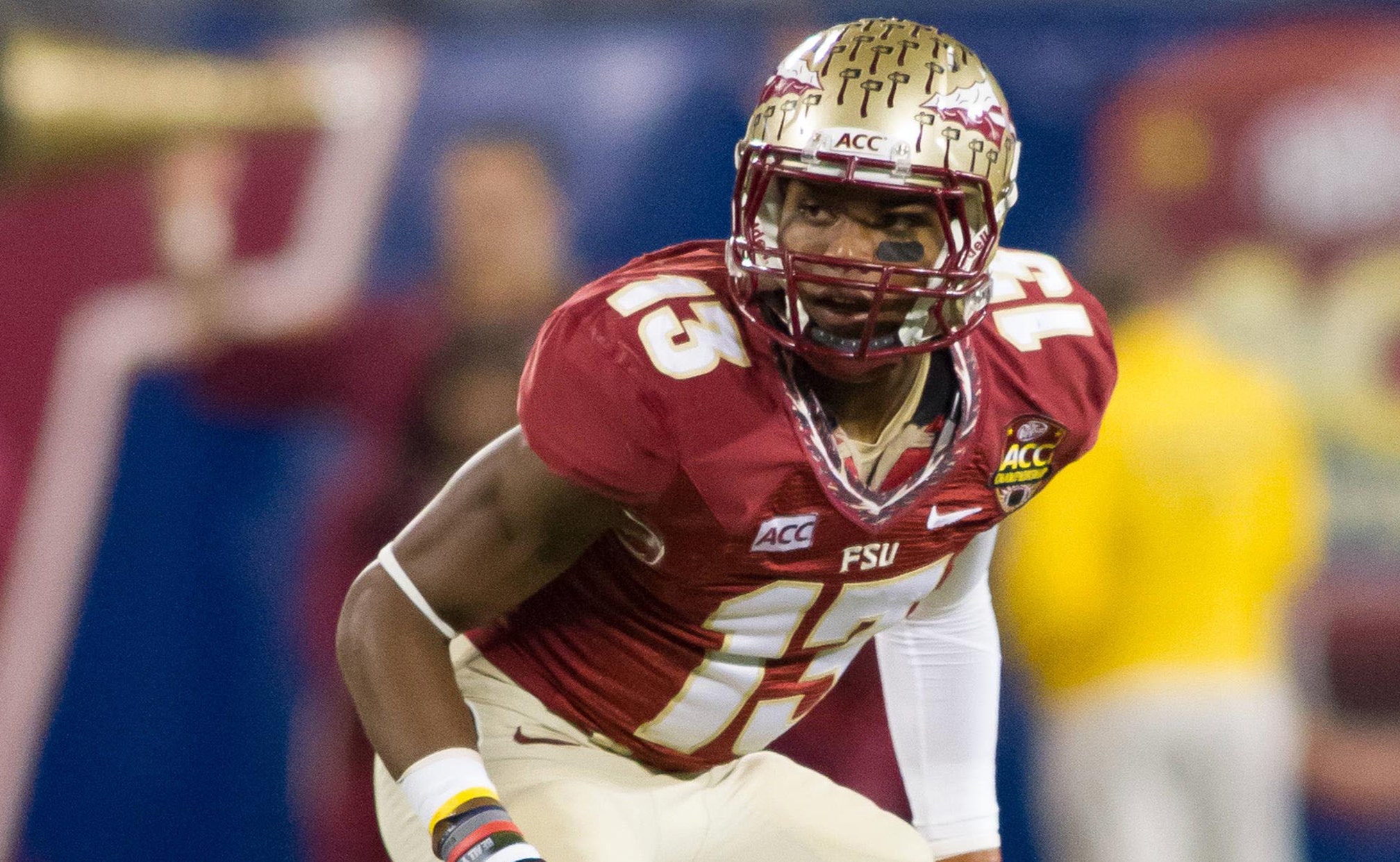 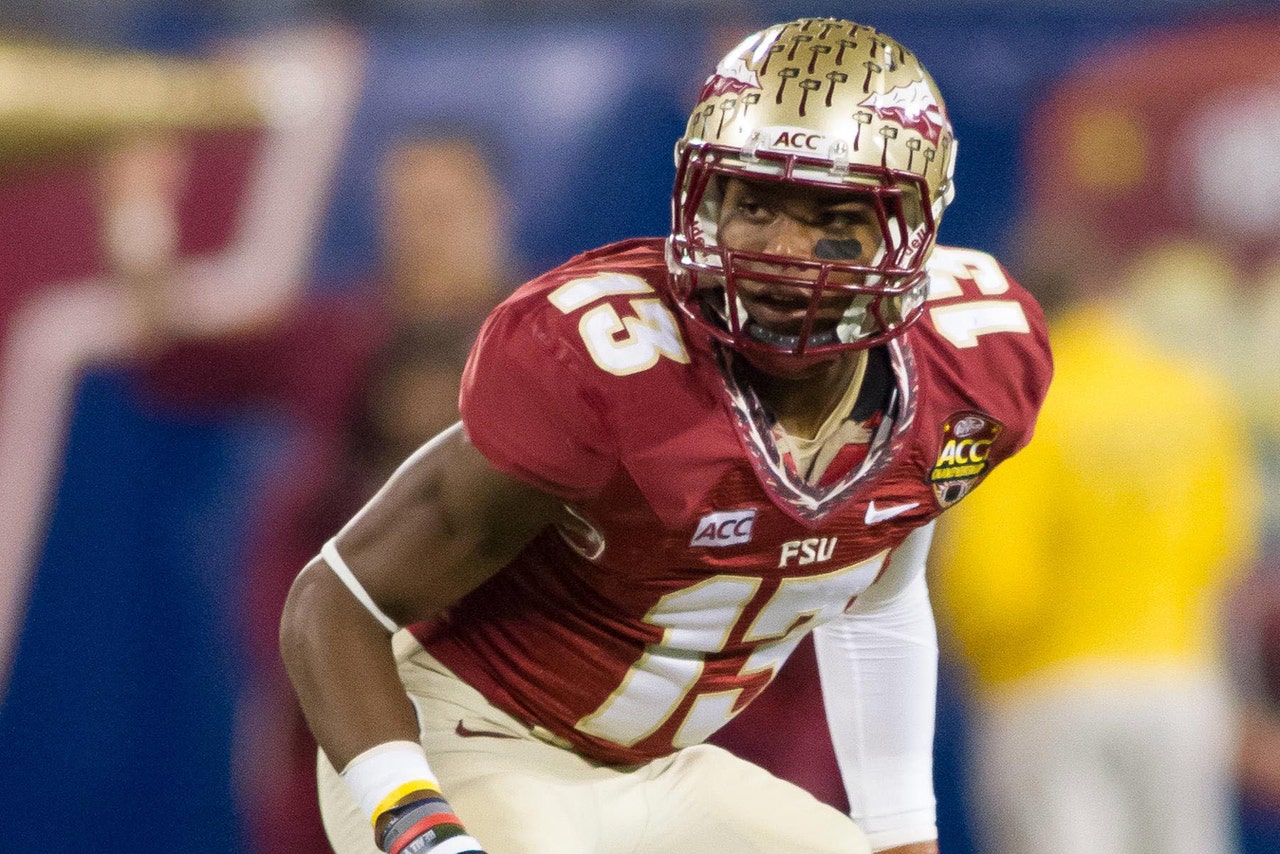 TALLAHASSEE, Fla. (AP) -- Florida State defensive back Jalen Ramsey was kicked out of practice Sunday after the sophomore was involved in several physical plays, the last ending in quarterback Jameis Winston being knocked to the ground.

Coach Jimbo Fisher said Ramsey was warned and called it a lack of leadership and character.

''He was told not to do something and he defied me,'' Fisher said. ''We'll judge from there.

''He'll decide if he wants to play at Florida State.''

Last season, Ramsey started 14 games and became the first freshman to start at cornerback at Florida State since Deion Sanders. He was seventh on the team with 49 tackles and added a sack, an interception, a fumble forced, a fumble recovered and a quarterback hurry.

Ramsey was previously in a scuffle with starting running back Karlos Williams and later shoved receiver Kermit Whitfield in the back after a play. He also crushed tight end Ryan Izzo during a non-tackling period. The final straw came when Ramsey blitzed off the edge and ran through Williams, who was pass blocking, and knocked him into the legs of the reigning Heisman winner. Fisher immediately kicked him out after Winston hit the ground and berated Ramsey all the way until he was in the tunnel.

''You're going to do things my way or they're not going to play here,'' Fisher said. ''When I tell somebody to do something and they don't do it, it's serious. That's how you have problems.''

Florida State normally doesn't allow the public or media to view practices. Sunday's session was part of the annual media day/fan day that includes a meet-and-greet and autograph session with fans.

Ramsey is one of the top defensive backs in the country and can play safety, cornerback or nickleback. The 6-foot-1, 204-pounder was expected to fill the role of the departed Lamarcus Joyner, who was a second round selection by the St. Louis Rams. Ramsey had emerged as a vocal leader on the defense and was an integral part of the 2013 defense that was ranked the No. 1 pass defense in the country.