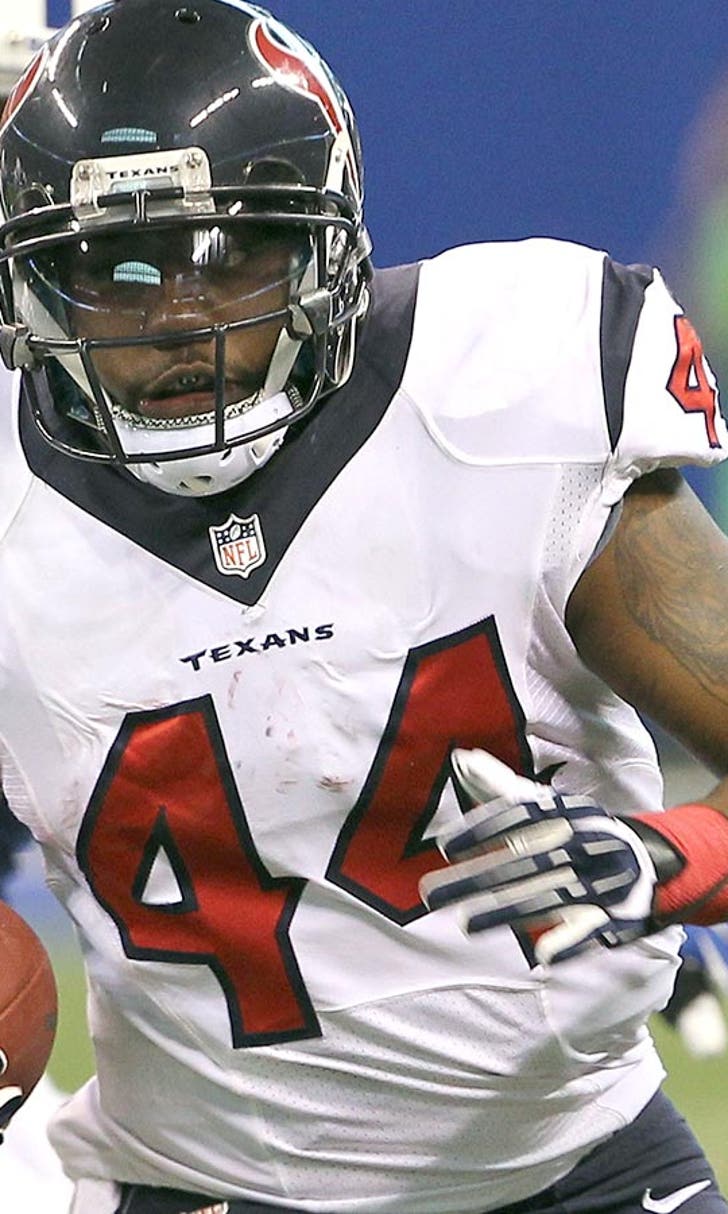 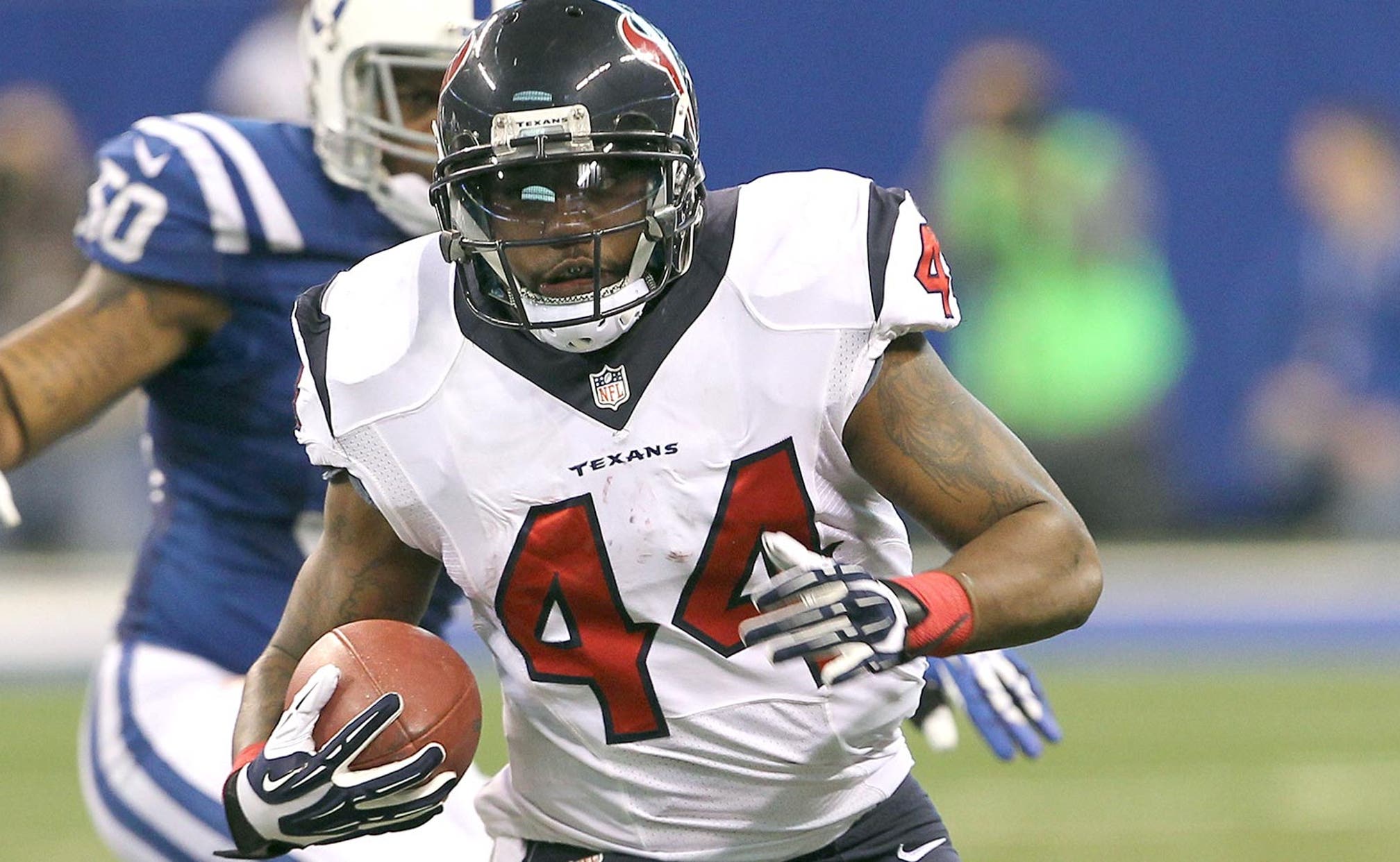 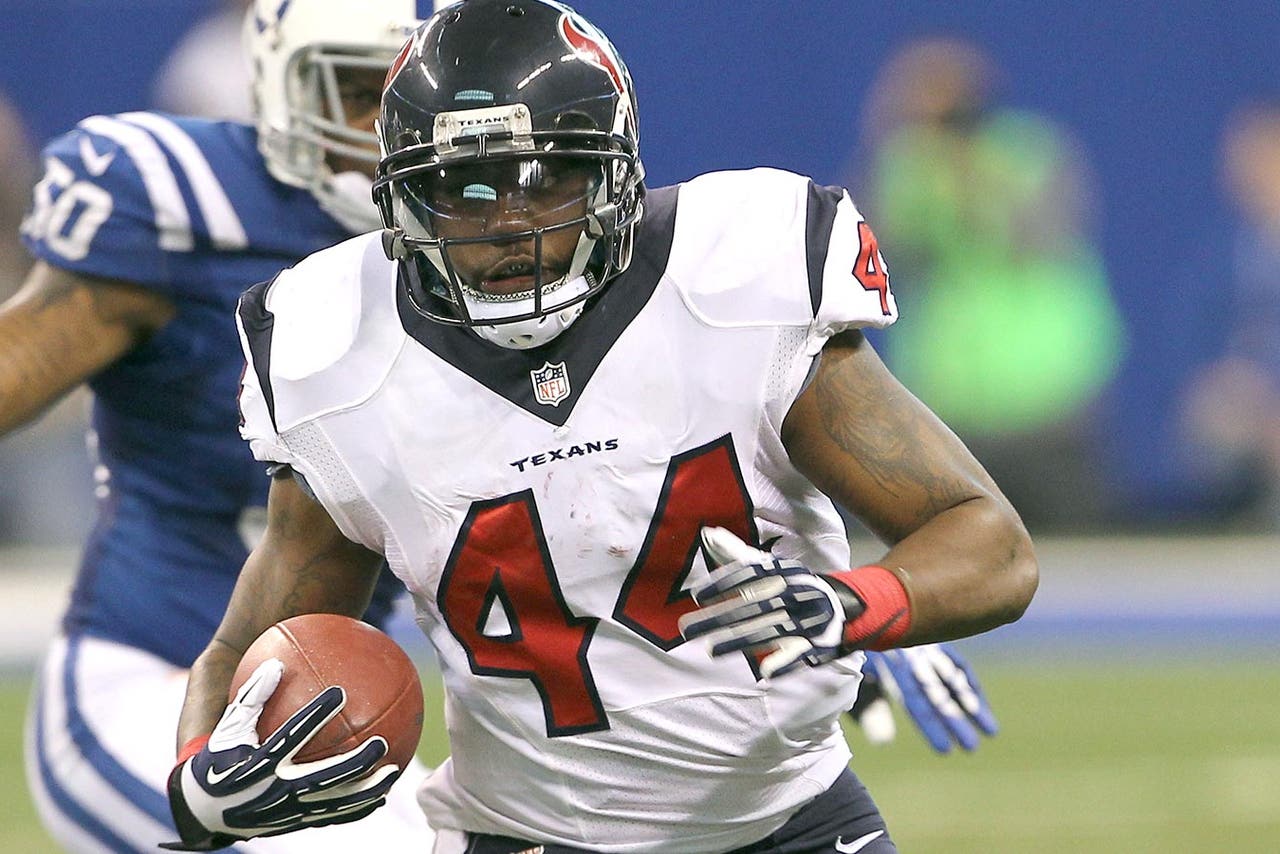 Running back Ben Tate traveled to Cleveland to meet with members of the Browns front office Thursday night, according to multiple reports.

A Browns spokesperson confirmed the news Thursday night after it was first reported by Mary Kay Cabot of the Cleveland Plain Dealer.

If all goes as expected, the Browns could soon sign Tate, who's averaged 4.7 yards per carry in his three seasons. The club later confirmed that Tate was in Cleveland.

The Browns are looking for a featured back to bolster their running game, which finished tied for 27th in the NFL last year. They contemplated trading for Tate, 25, last season, but opted to wait for him to become a free agent instead.

Drafted in 2010 by Houston, the former second-round pick has averaged 4.7 yards per carry and totaled 1,992 yards and ten touchdowns in three seasons with the Texans.