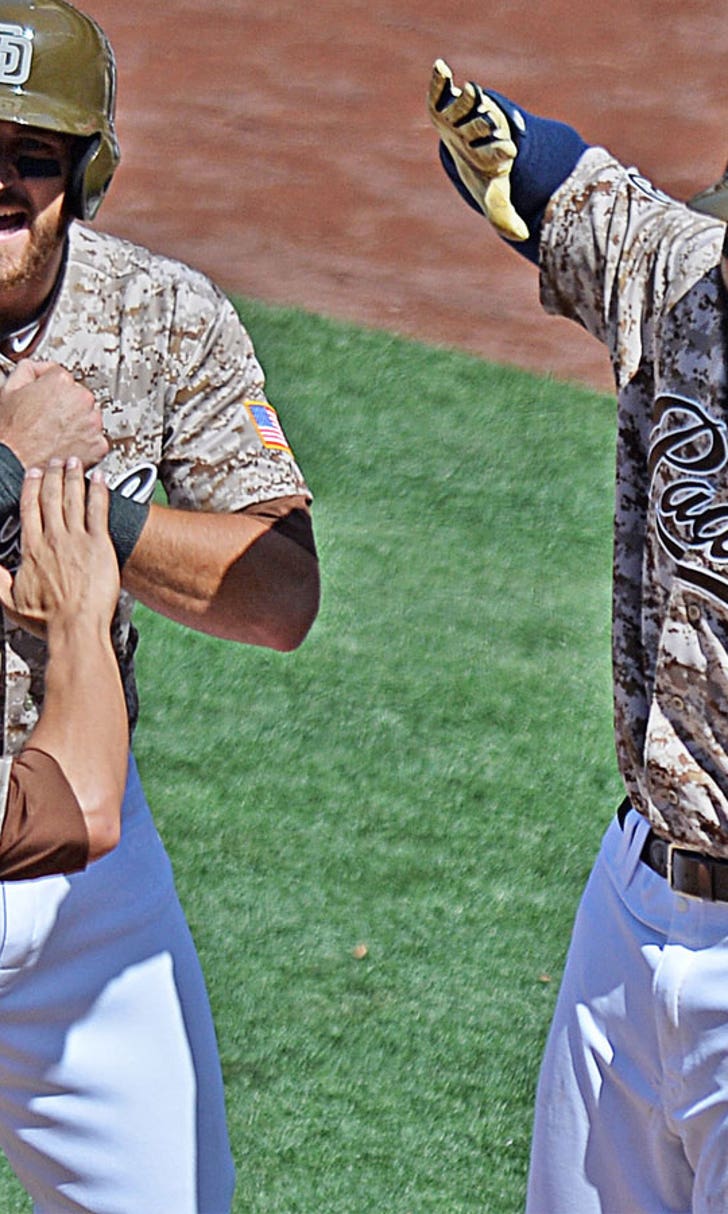 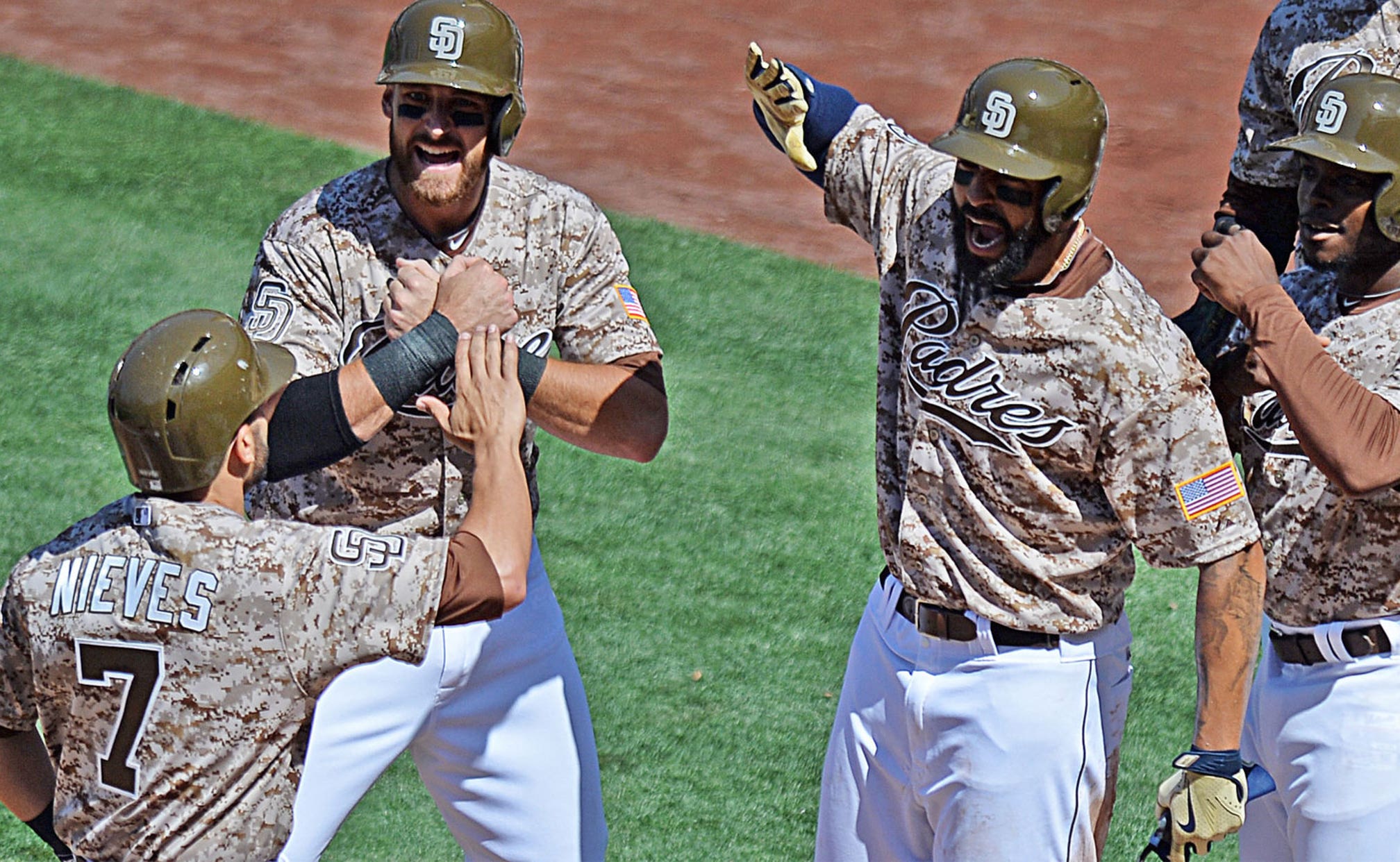 San Diego Padres personnel plan to escort the Marines, Sailors and their families to participate in the on-field pre-game ceremony and then to their seats. The atmosphere surrounding Military Opening Day presented by Northrop Grumman promises to leave a lasting memory on San Diego's military community once again.