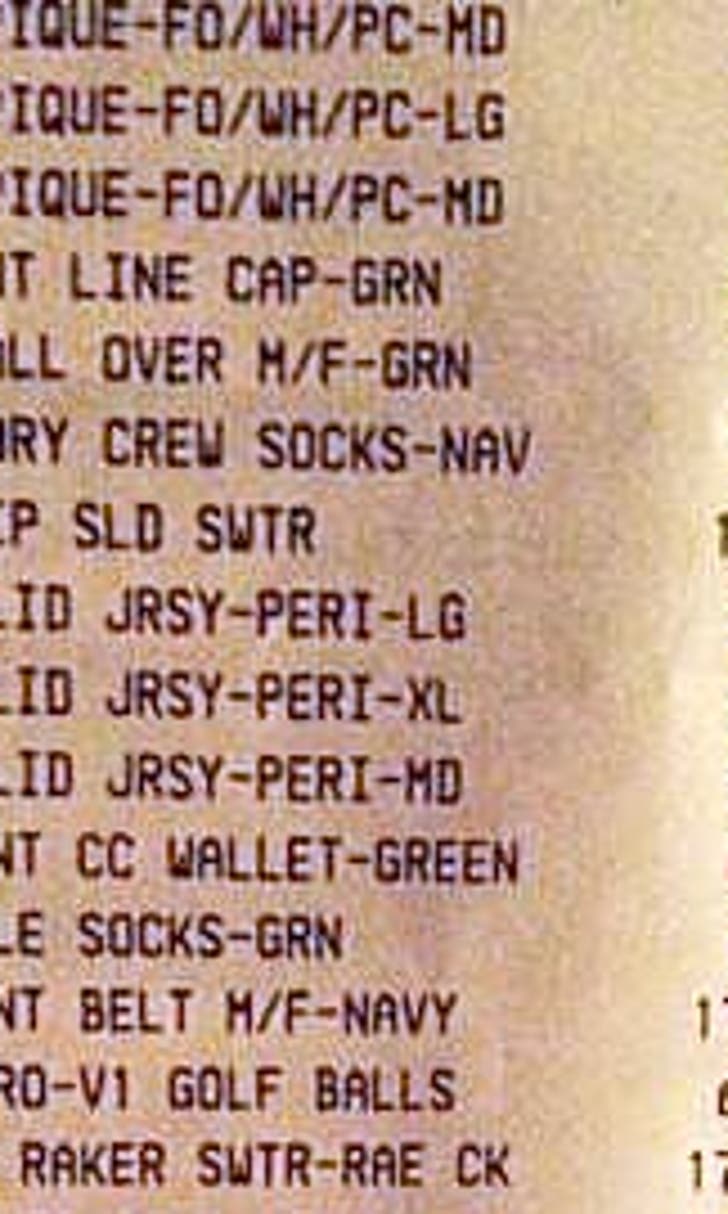 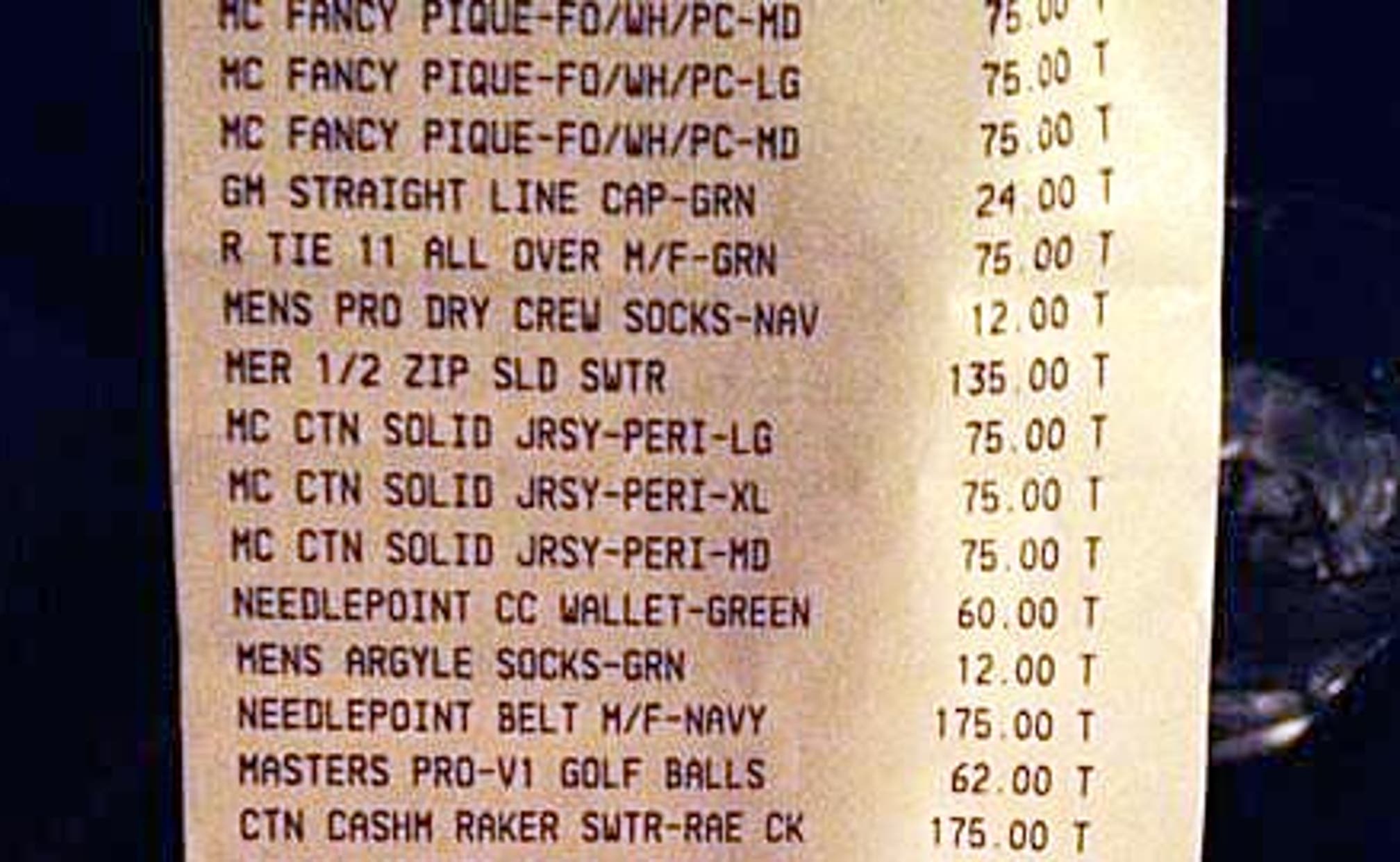 Fan spends incredible amount of cash on souvenirs at the Masters 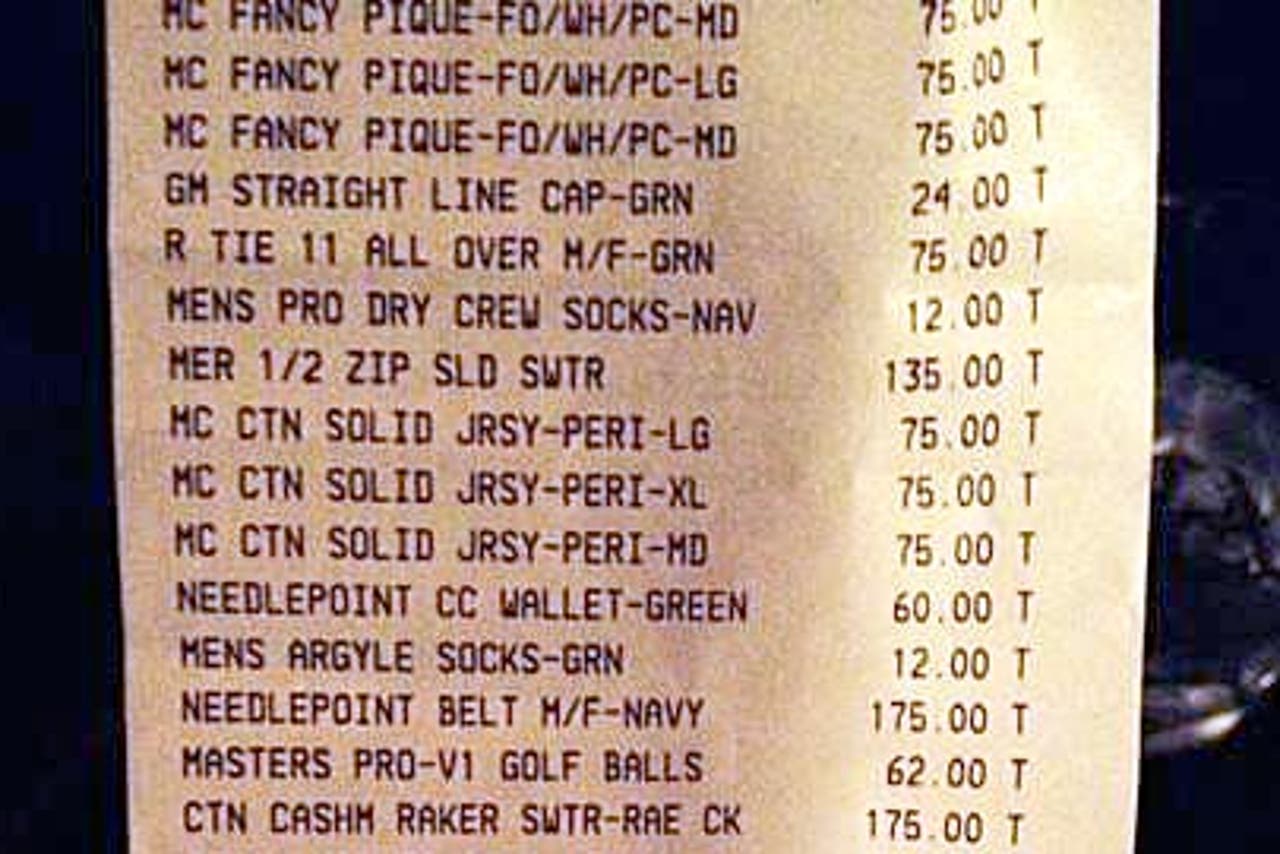 If you ever get the chance to go the Masters, it's likely you'll spend some money at the souvenir shop.

The prices aren't that crazy and it's the only place where you can pick up official Masters gear.

Yup, you read that correctly. Here's the receipt:

Was just shown this Masters merchandise tent receipt. For 72 items. And a few dollars. pic.twitter.com/Ym9vaG8M44

At least that fan didn't have to worry about spending a bunch of money on food at Augusta National. Concession prices are still the best in sports: