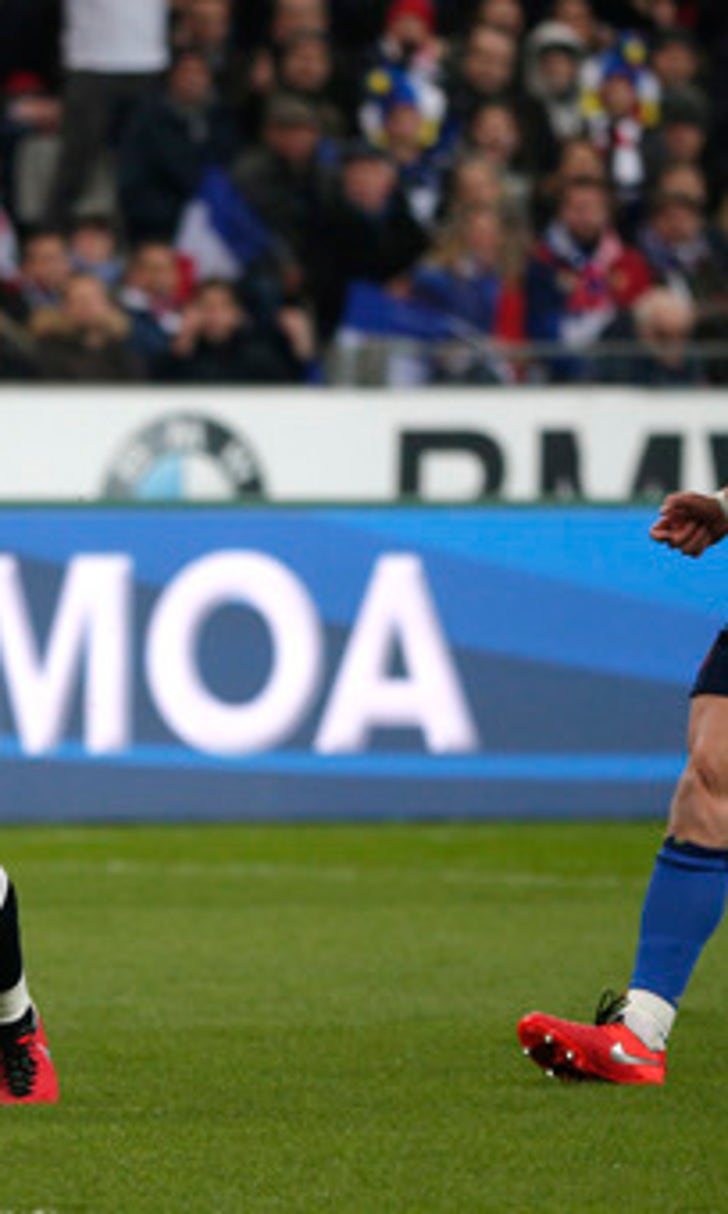 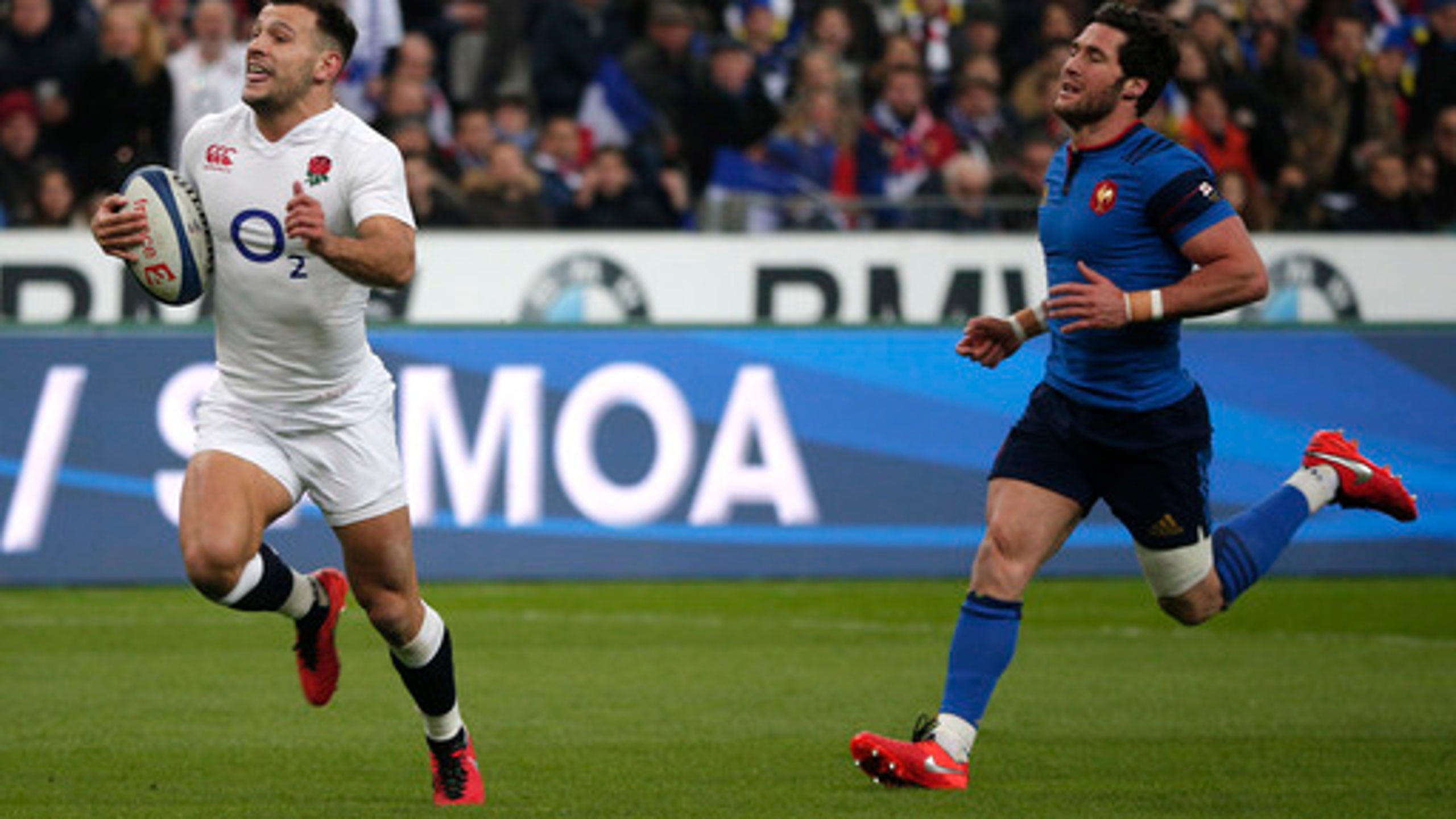 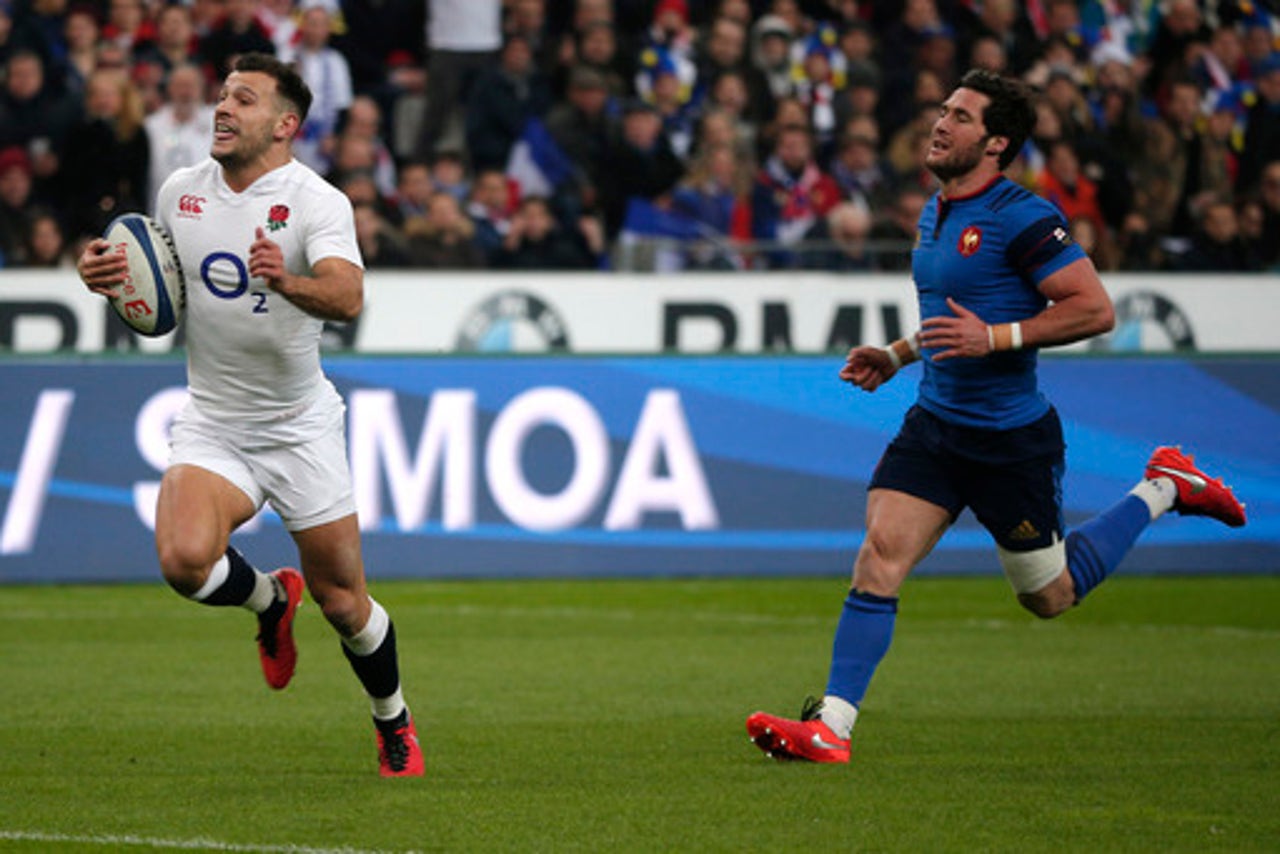 The only sour note for England was a late injury to captain Dylan Hartley.

Led by Eddie Jones, England has undergone quite a transformation after failing to get out of the group stage at their home Rugby World Cup.