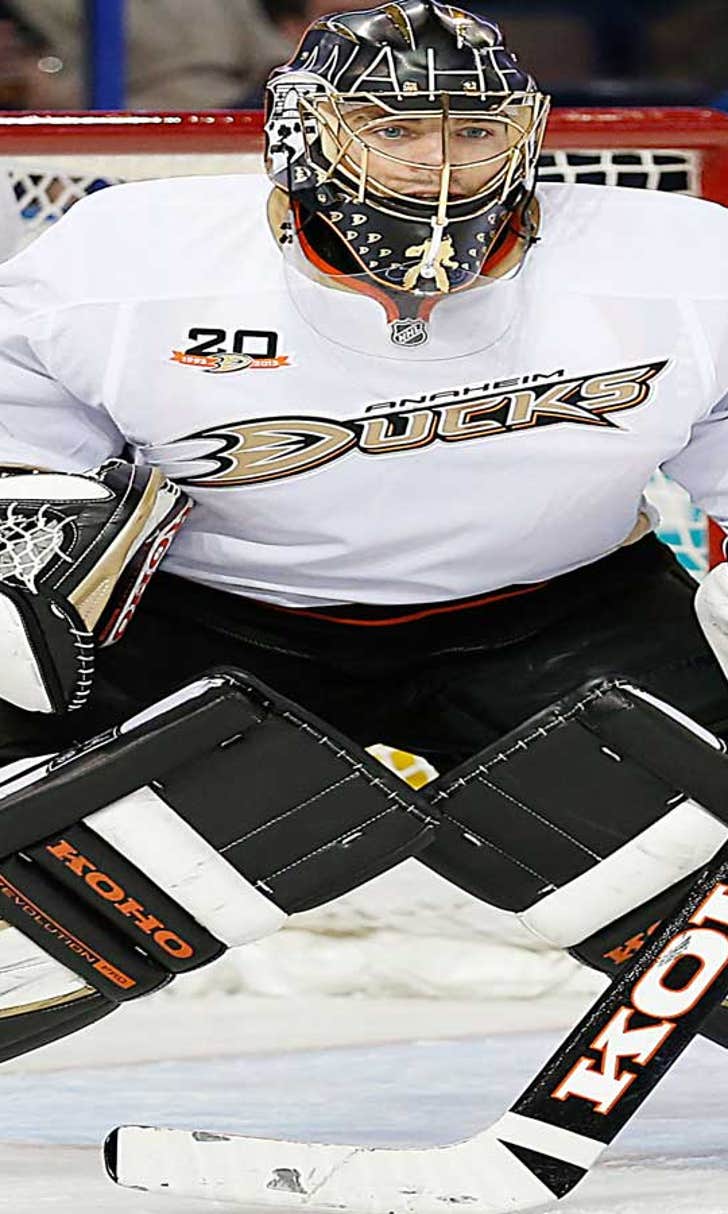 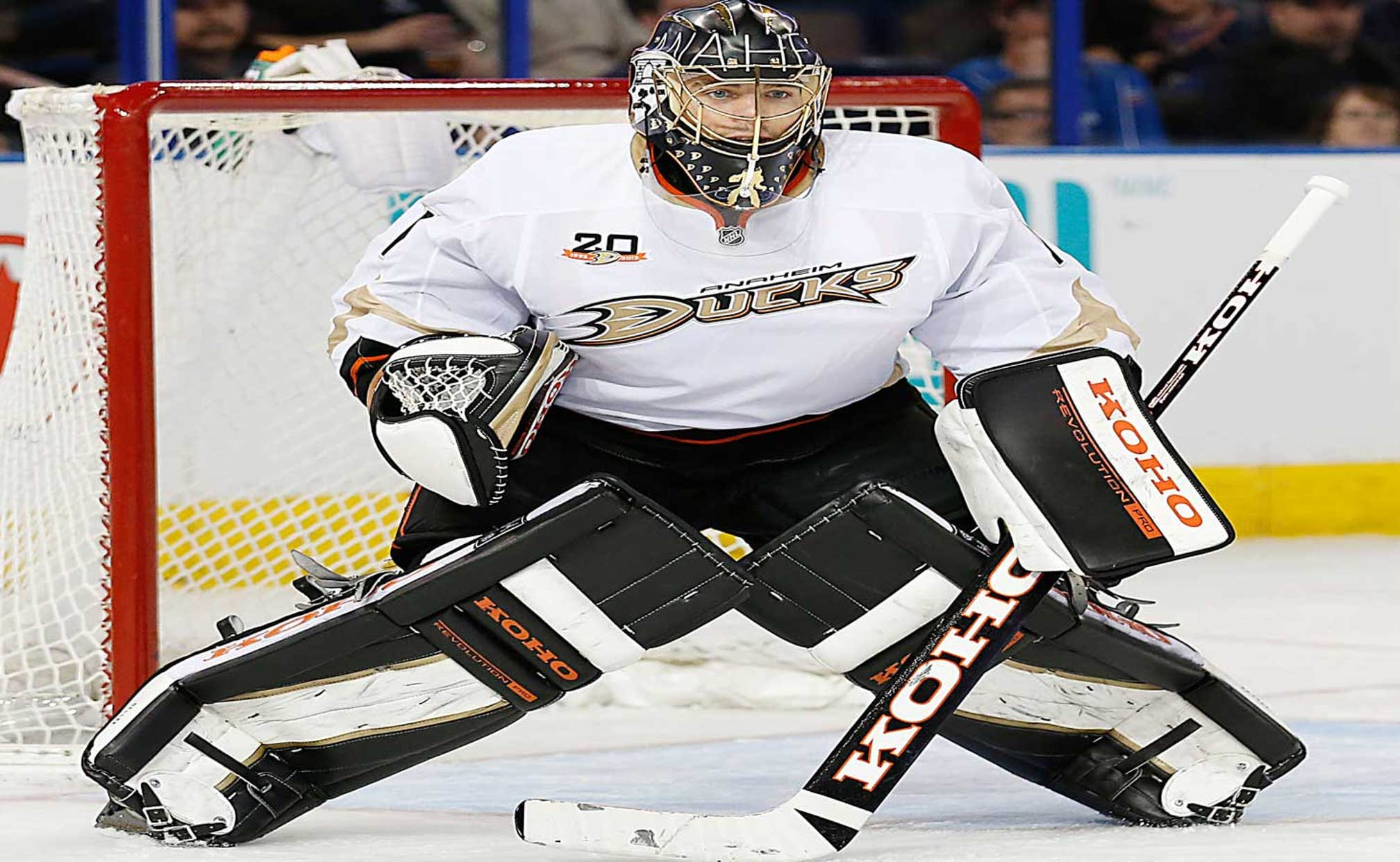 previous story
Phelps will be racing himself in swimming comeback
next story
'TUF Nations' Finale Notebook: What's on the line for Bisping vs. Kennedy? 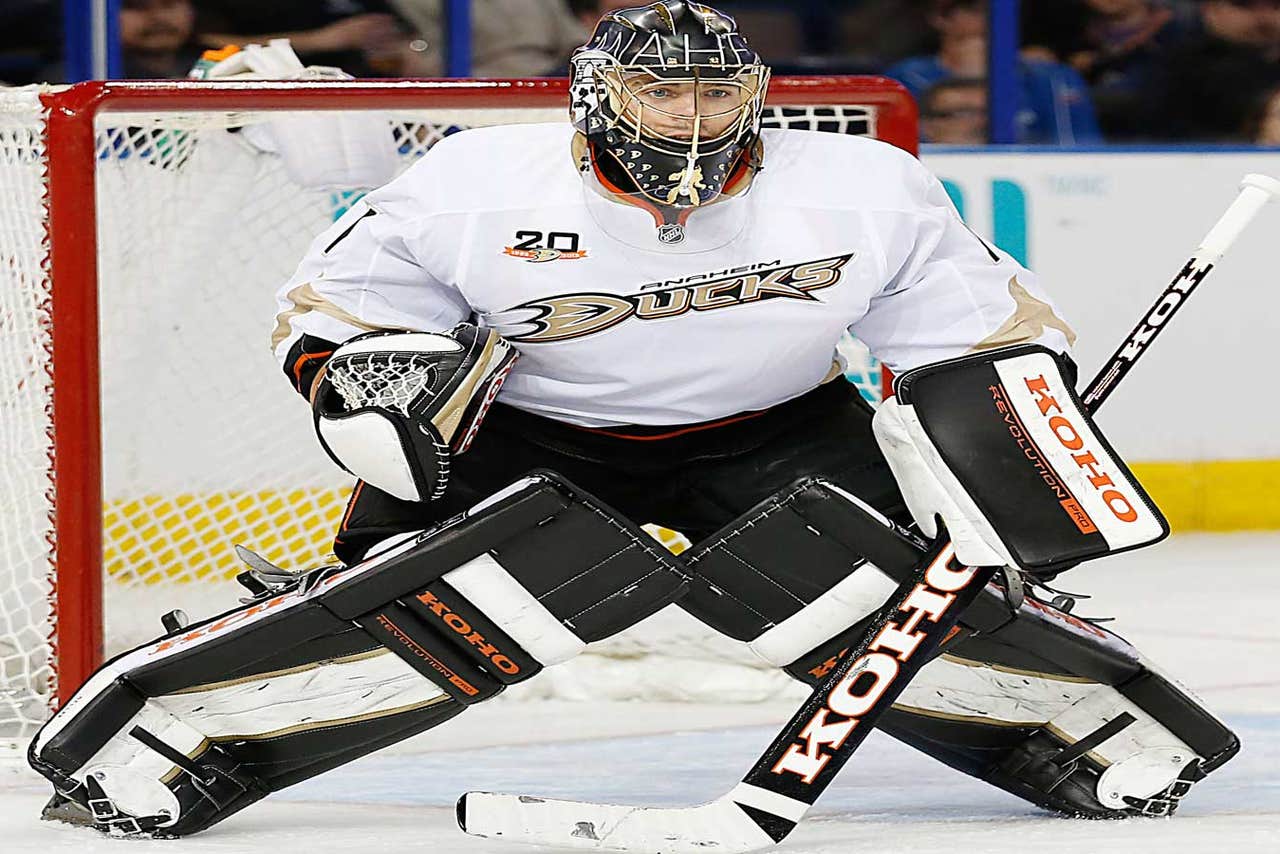 ANAHEIM, Calif. (AP) -- Jonas Hiller is disappointed he probably won't be in the Anaheim Ducks' net when they begin their Stanley Cup chase.

A mere three weeks ago, Hiller was the Ducks' starting goalie in the midst of another strong season. He currently appears to be their last resort in goal after two poor starts and a four-game benching to end the regular season.

The Swiss veteran is attempting to stay positive, but there's little doubt he'll watch Frederik Andersen or John Gibson make his postseason debut in the top-seeded Ducks' playoff opener against Dallas on Wednesday.

The Ducks have the Western Conference's best record and a Pacific Division title after the best regular season in franchise history. What they don't have any more is a clear-cut starting goalie.