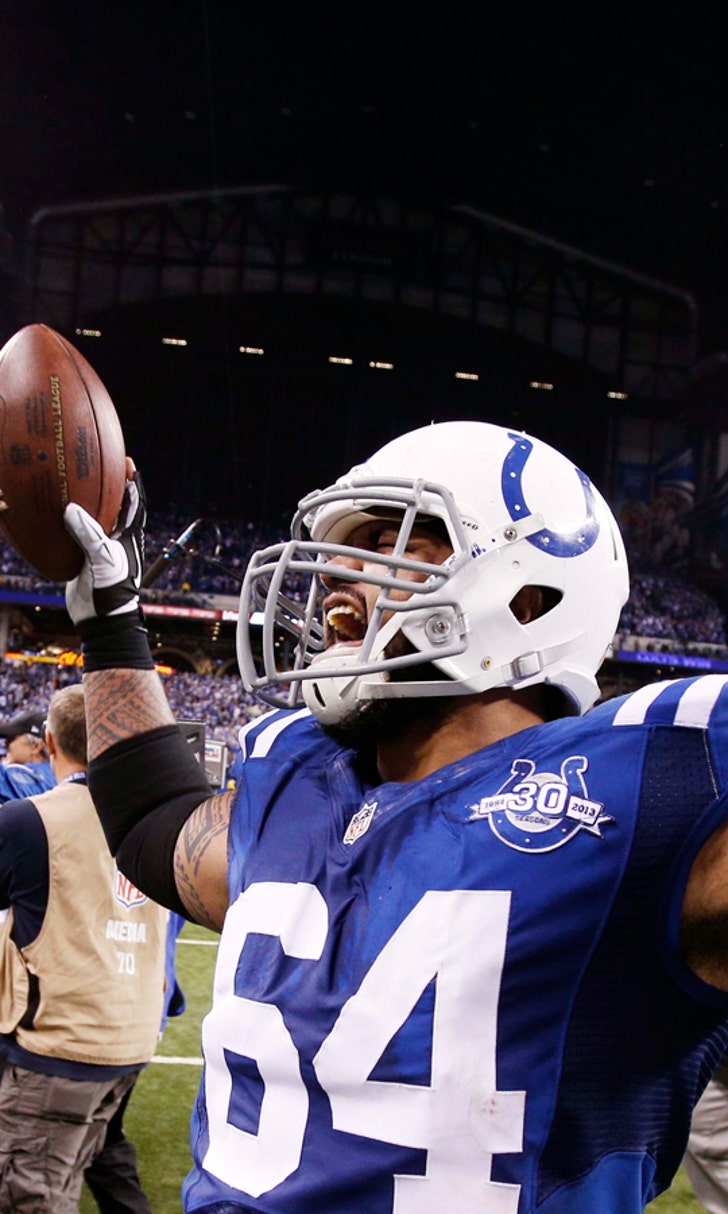 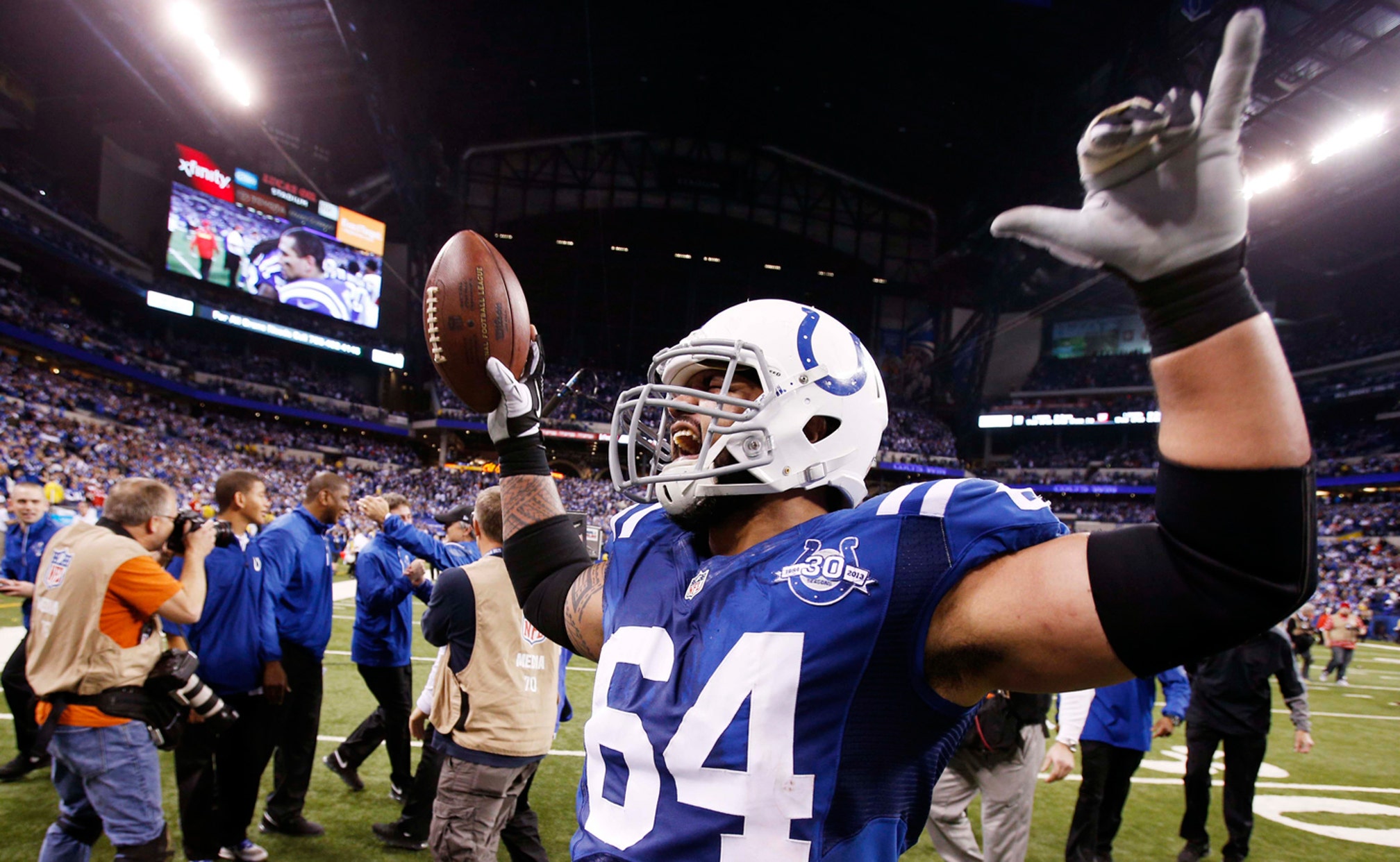 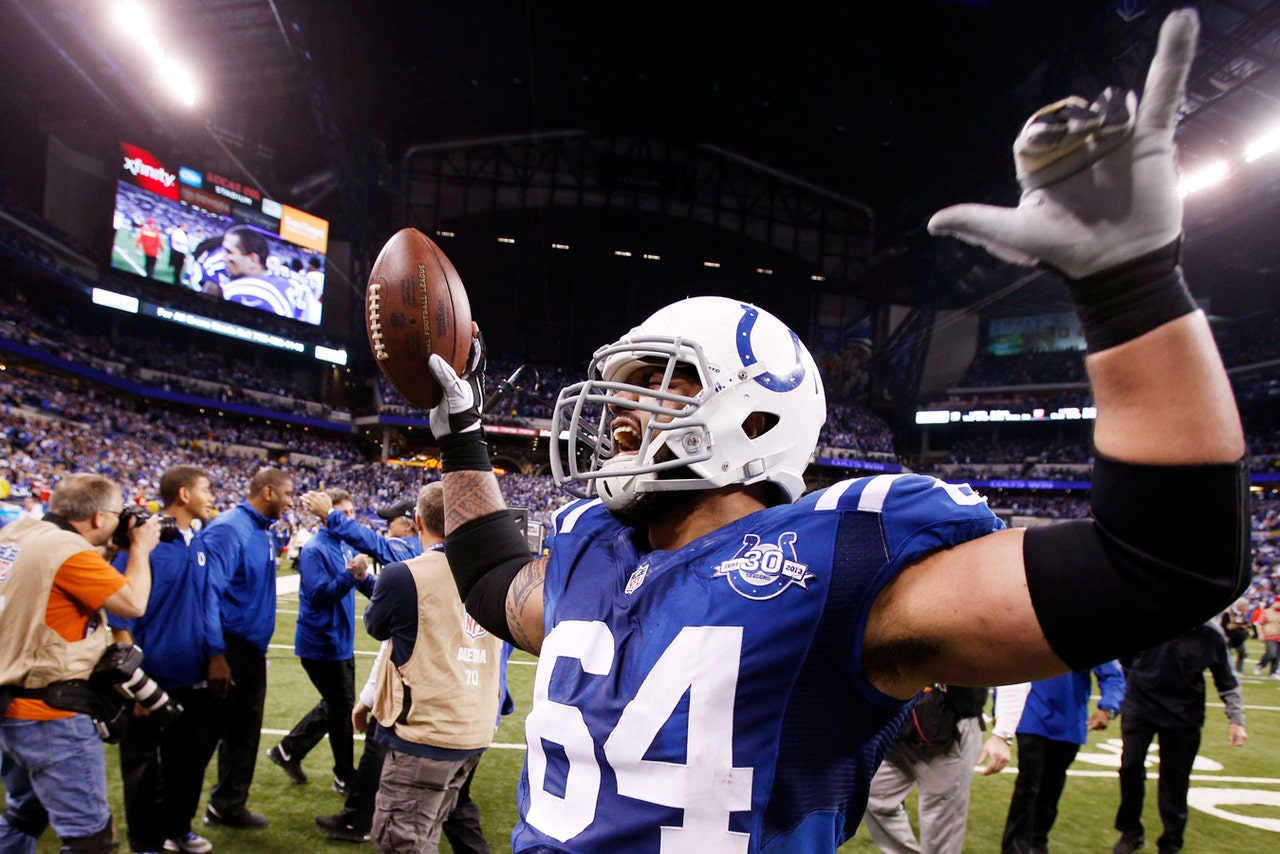 The Miami Dolphins made a couple of handful moves to their offensive line, adding center Samson Satele and waiving guard Samuel Longo.

The moves, announced by the team Saturday, brings back Satele, who played with the Oakland Raiders and Indianapolis Colts the past five season after being drafted by Miami in 2007 and spending the next two years with the Dolphins.