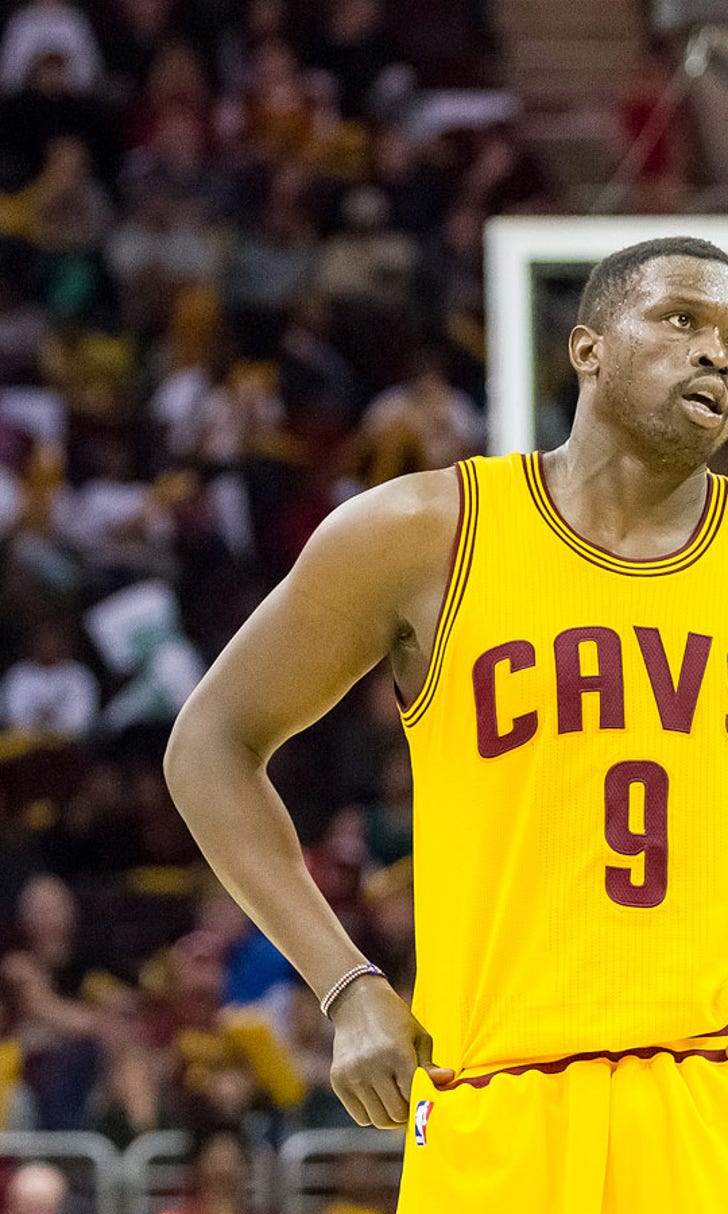 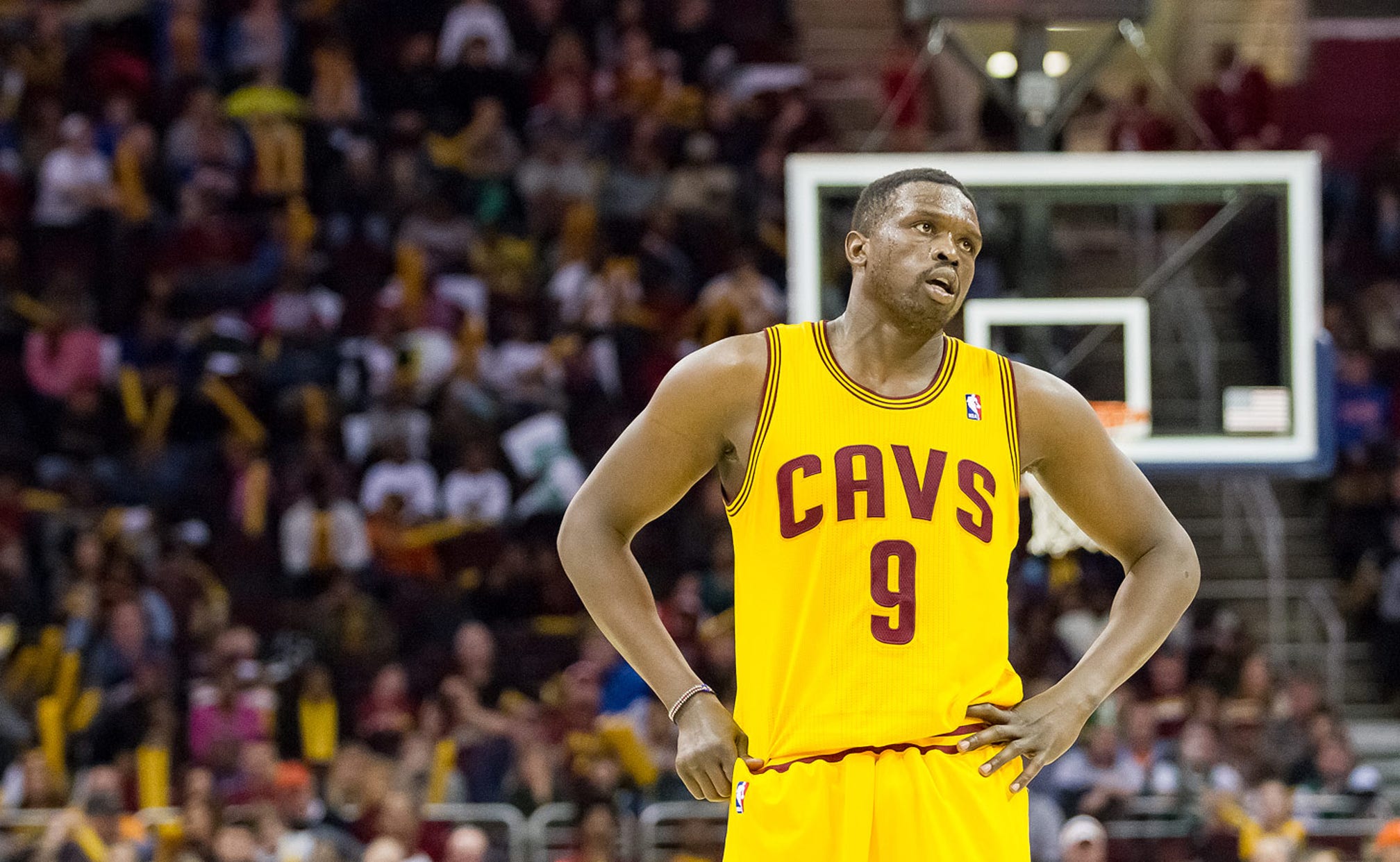 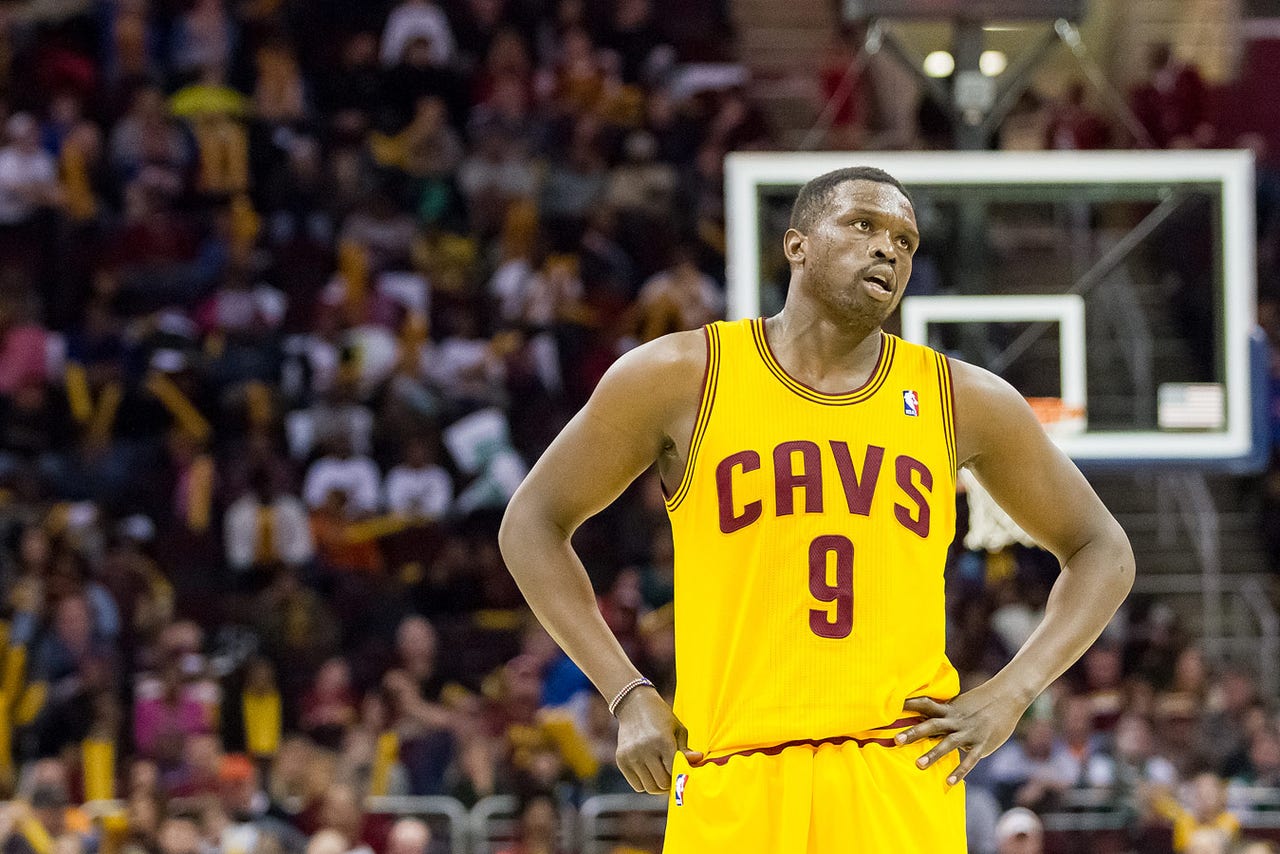 CLEVELAND -- Luol Deng will join Kyrie Irving on the sidelines for the Cavaliers game Tuesday night vs. the Miami Heat.

Deng sprained his ankle in Sunday's loss to the Los Angeles Clippers. Irving strained his biceps in the same game, and is out a minimum of two weeks. Deng is considered day-to-day.

Meanwhile, Matthew Dellavedova, who tweaked his ankle in Sunday's loss, is listed as active. Also, C.J. Miles, who missed 12 games with a sprained ankle, will also return.

Cavs coach Mike Brown wasn't sure how much Miles would play about an hour before the game.

For the Heat, Dwyane Wade will sit out to rest, while former Ohio State center Greg Oden will make his second consecutive start.