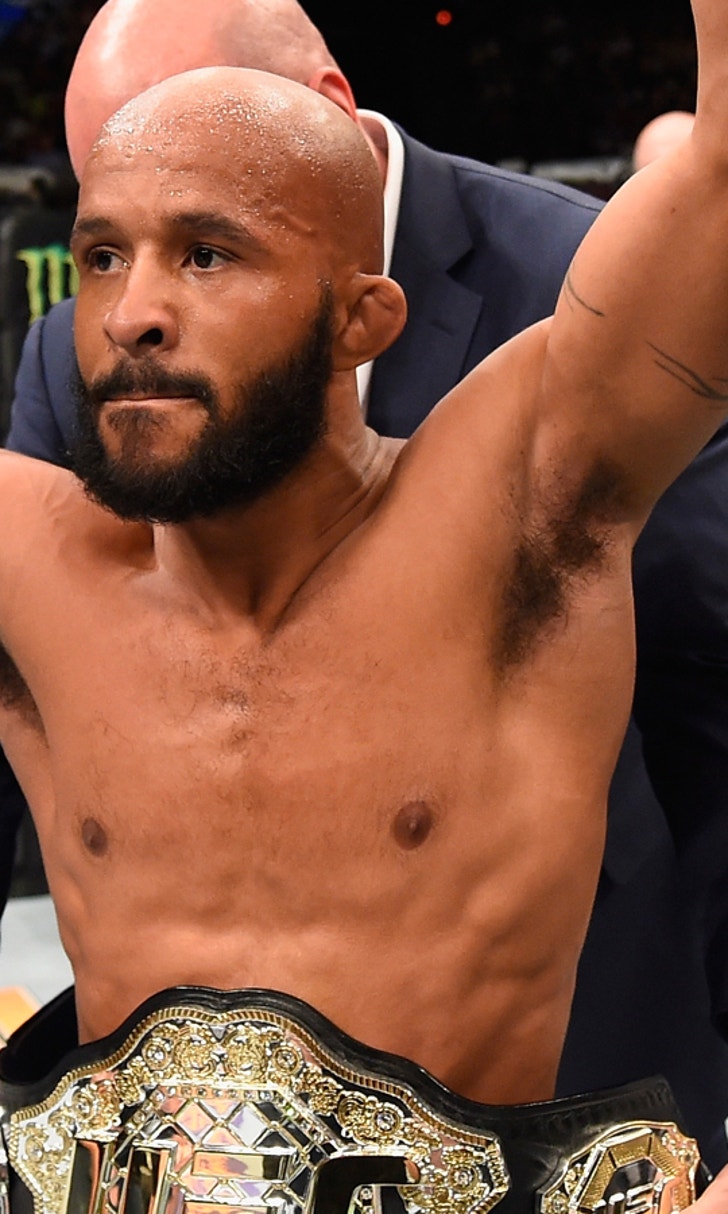 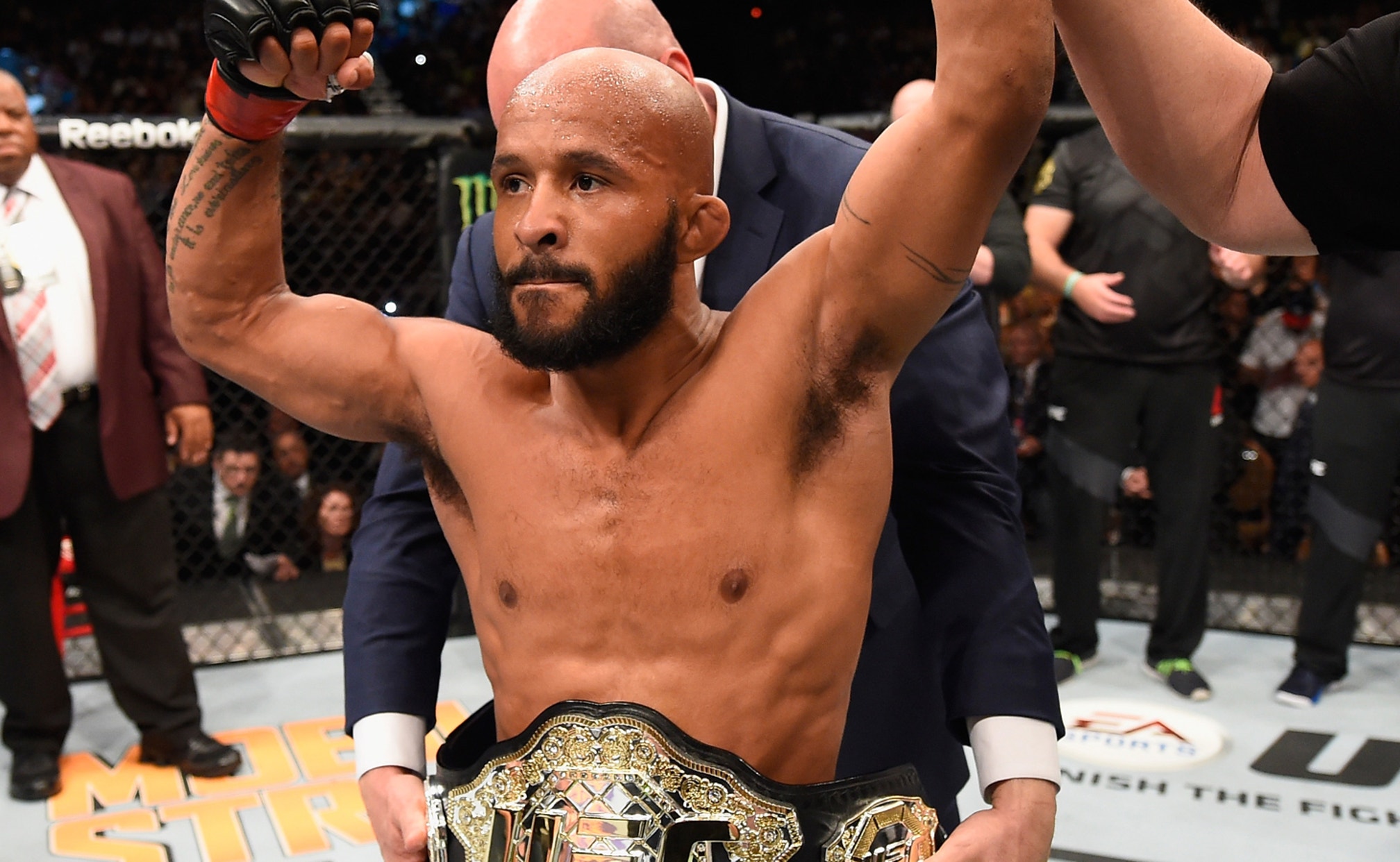 Demetrious Johnson: 'The Ultimate Fighter' should be built on champions, not prospects 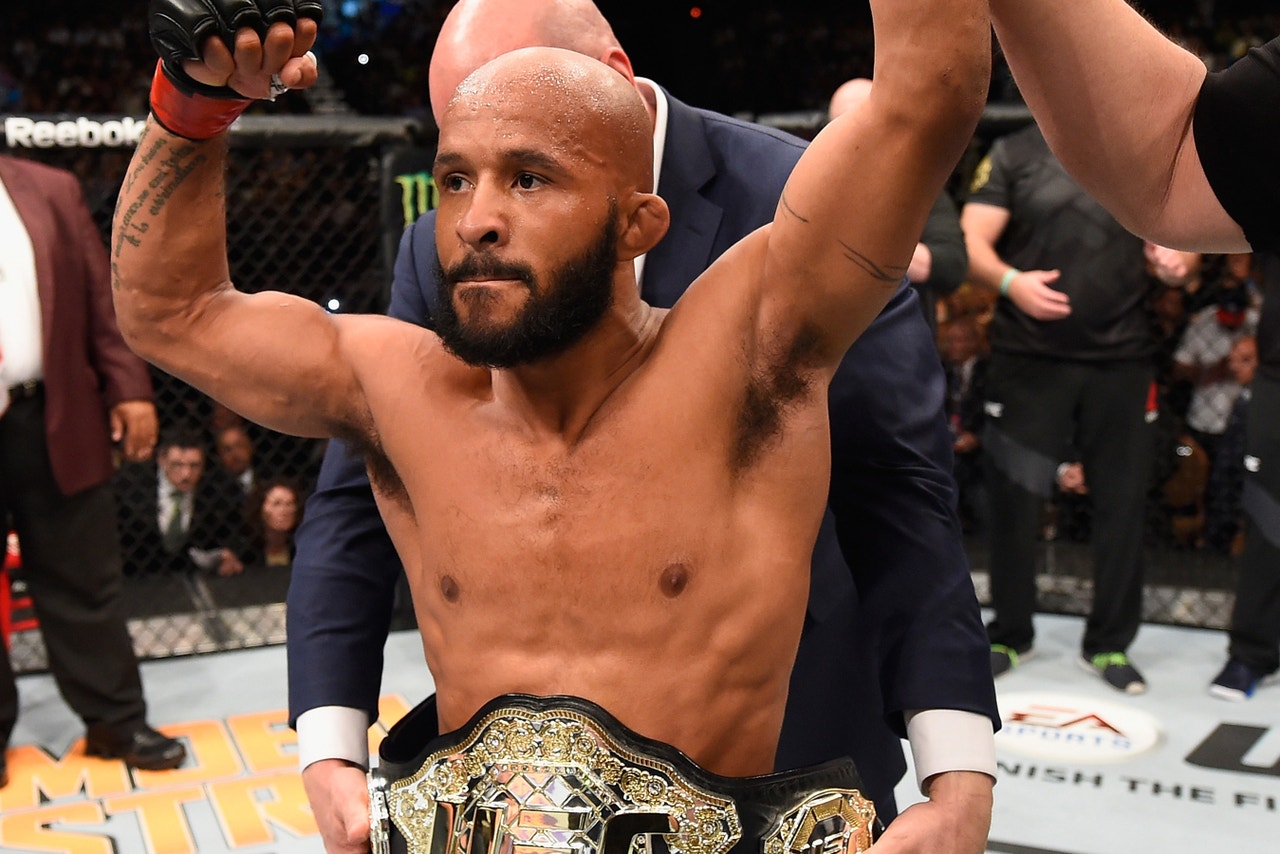 For more than a decade, "The Ultimate Fighter" has been a breeding ground for young, up-and-coming talent looking to make a home in the UFC by way of the reality show competition.

Numerous champions have been spawned from the show, including Forrest Griffin, Rashad Evans and TJ Dillashaw, but the latest season of the series actually hopes to find a legitimate contender to give flyweight king Demetrious Johnson a run for his money.

Johnson has decimated every opponent thrown at him since dropping down to 125-pounds, so this season "The Ultimate Fighter" scoured the planet looking for champions from other promotions to face off with a chance to battle for the UFC flyweight title when it's over.

At first, Johnson seemed skeptical about the idea that a reality show contestant would be his next opponent, but once he found out how the tournament was being compiled with the best fighters in the world from outside the UFC all competing to get a shot at him, he was definitely on board with the idea.

"Obviously if everyone wants the true reaction you can find it on my Twitch channel, but then after I sat down and talked with the UFC and mulled over the whole decision, I think it's an amazing idea," Johnson told FOX Sports on Monday. "If you think about it, they went out and found all the best champions in other organizations, brought them in-house to fight for the opportunity to fight me. I think it's good.

Johnson isn't big on scouting his opponents, but he knows the UFC went out and got the best of the best when it came to filling out the roster for the new season of "The Ultimate Fighter" that debuts this Wednesday night at 10 p.m. ET on FS1.

In fact, Johnson enjoyed the concept so much that he believes this is how all future seasons of the series should be cast with the top fighters from around the world all vying for a chance to fight in the UFC rather than a group of prospects hoping to make it big on the reality show.

"I think doing 'The Ultimate Fighter' show where you go out and find legit fighters, you've got guys who are champions. The fights are going to be amazing," Johnson said.

Now an argument could be made that the 16 fighters who are competing for a shot at Johnson's belt aren't legit contenders considering they are only going to face each other rather than a list of UFC contenders before facing Johnson.

The flyweight champion disagrees because the road these fighters are traveling won't be easy and whoever ends up with the shot will have definitely earned the right to fight him when the season is over.

As far as the last man standing who will actually get the chance to fight him at the live finale on Dec. 3, Johnson isn't planning on examining all the bouts on the show just so he can try to find some kind of grand insight into his future opponent.

Johnson is more concerned about getting himself ready for the fight and that's exactly what the eventual victor from "The Ultimate Fighter" should be doing as well.

"I focus on myself. Winners focus on winning, losers focus on winners," Johnson said. "So in my mind, I'm a winner so I'm always focused on how I can better myself as an athlete and as a businessman."