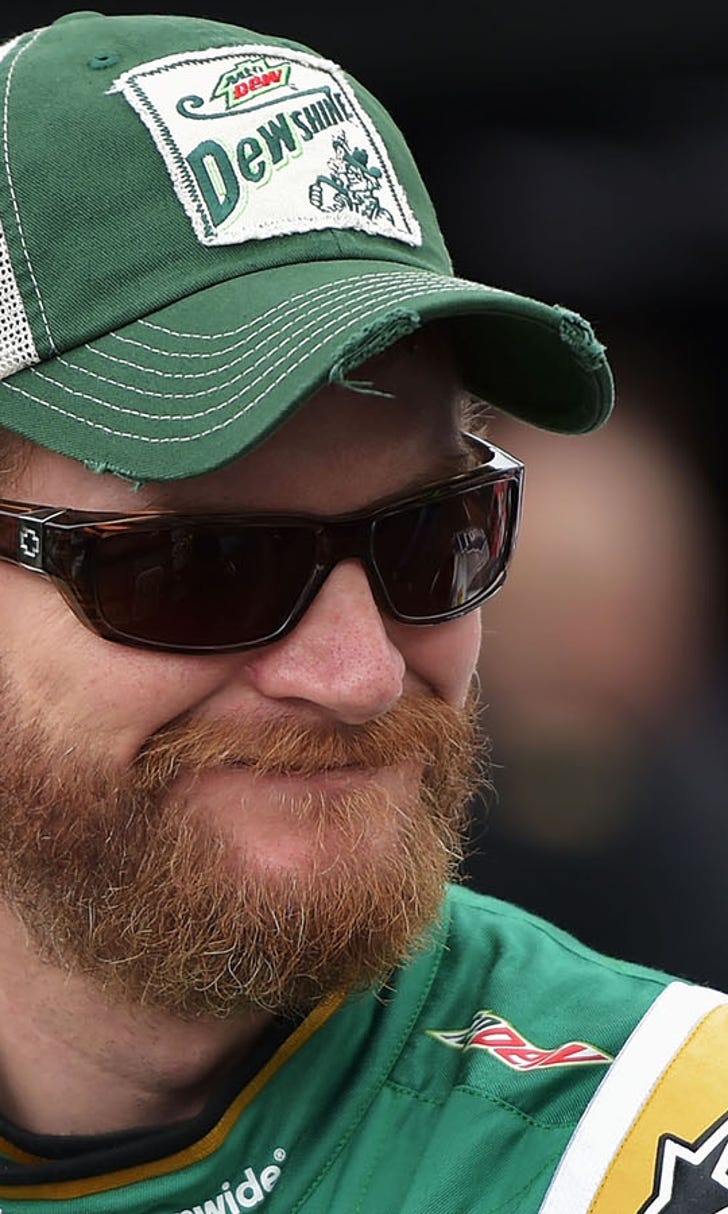 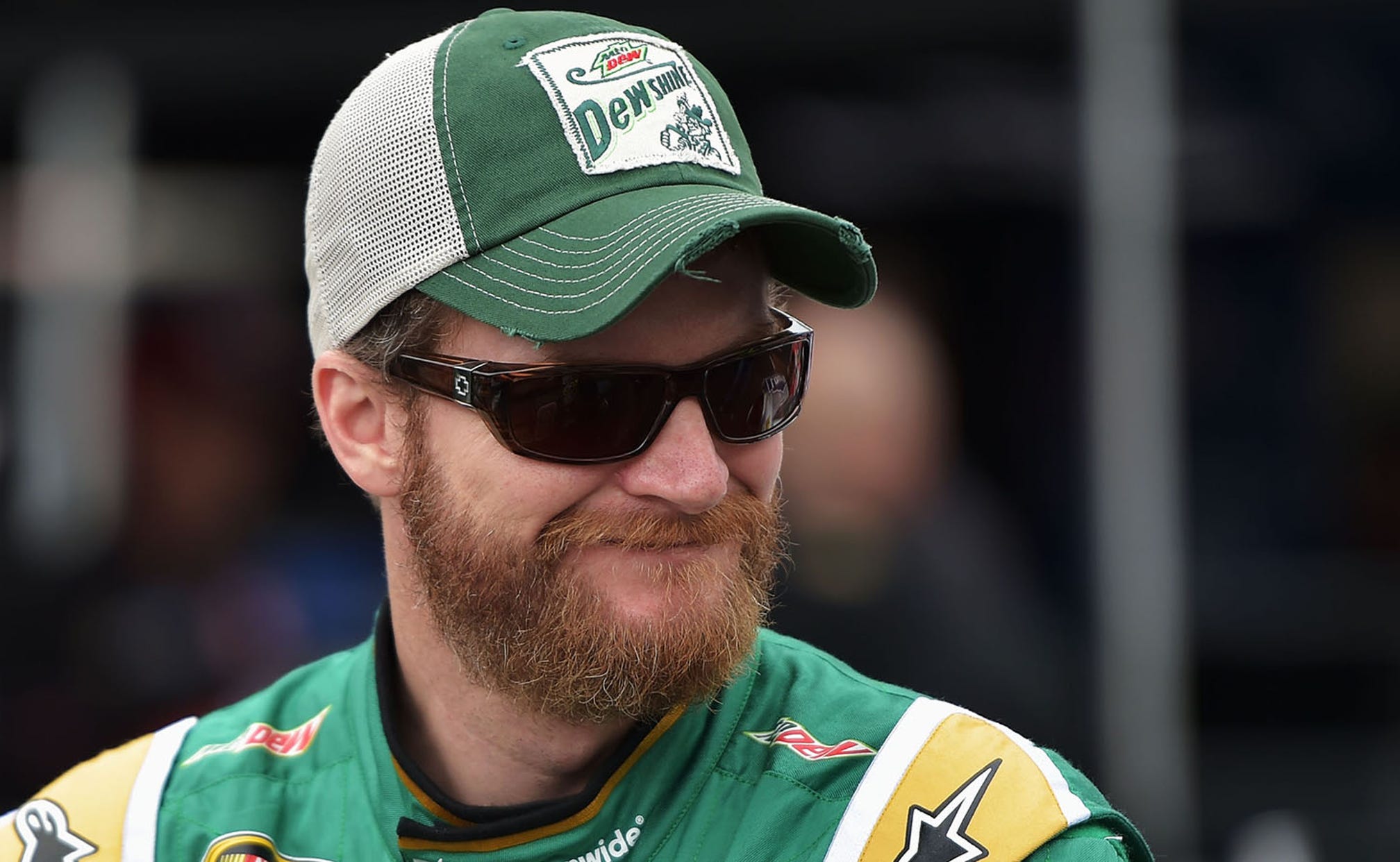 Dale Earnhardt Jr.'s treehouse is almost done ... and it's awesome 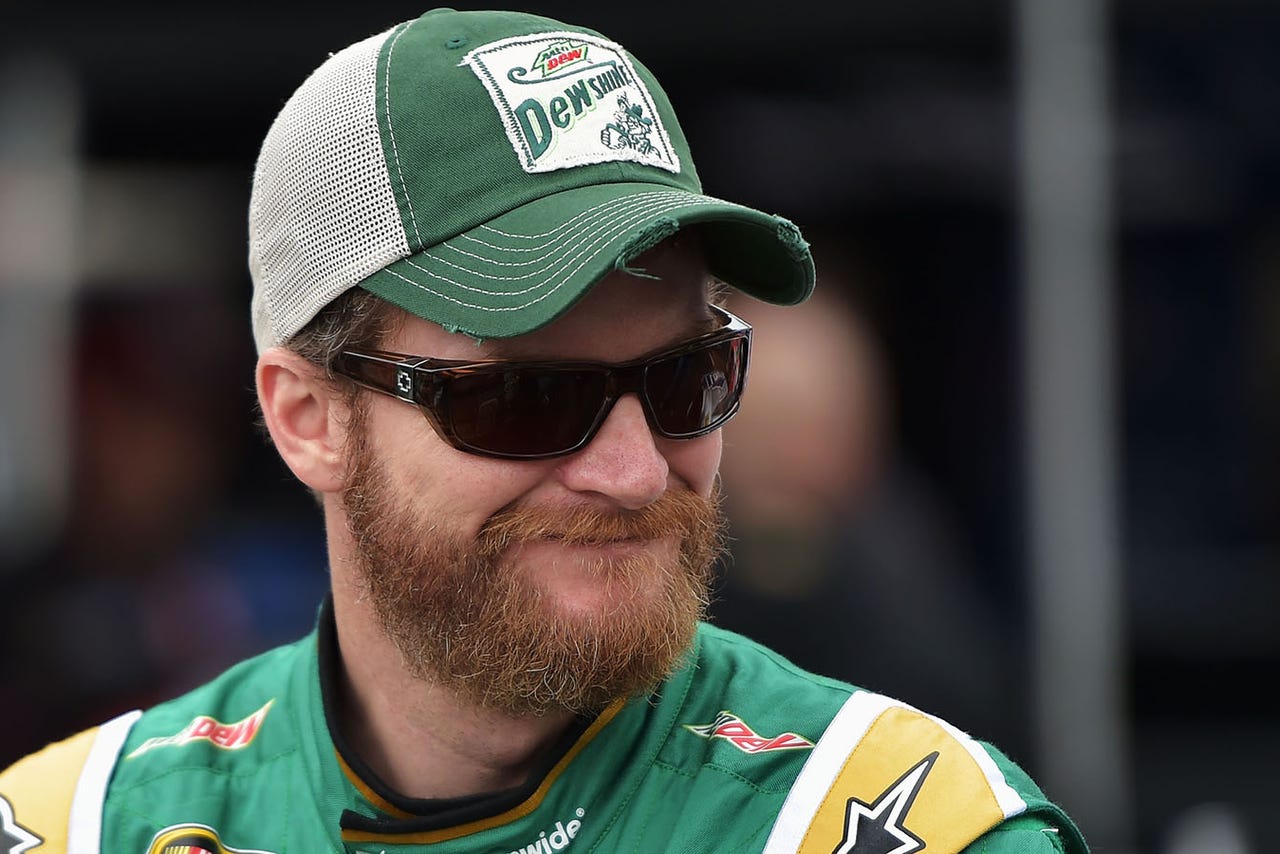 Dale Earnhardt Jr. is putting the finishing touches on his amazing treehouse.

Earnhardt began the project last year - inspired by Animal Planet's "Treehouse Masters" - and purchased the building plan for about $100. On Monday, he gave Twitter followers a sneak peek at the almost-finished abode.

And what treehouse would be complete without an iconic photo of Farrah Fawcett?

Earnhardt's dog Gus seems to love it, too. Check it out.

Treehouse chandelier and photos to be hung. pic.twitter.com/zeCkISIf6x

This Farrah poster hung in dads (Grandfather Ralph's) shop behind Grandma Martha's house way back in the 80's. pic.twitter.com/u5SkCFE2tS

Trying out the treehouse. Gus is diggin it. pic.twitter.com/K7uC7QzTvb