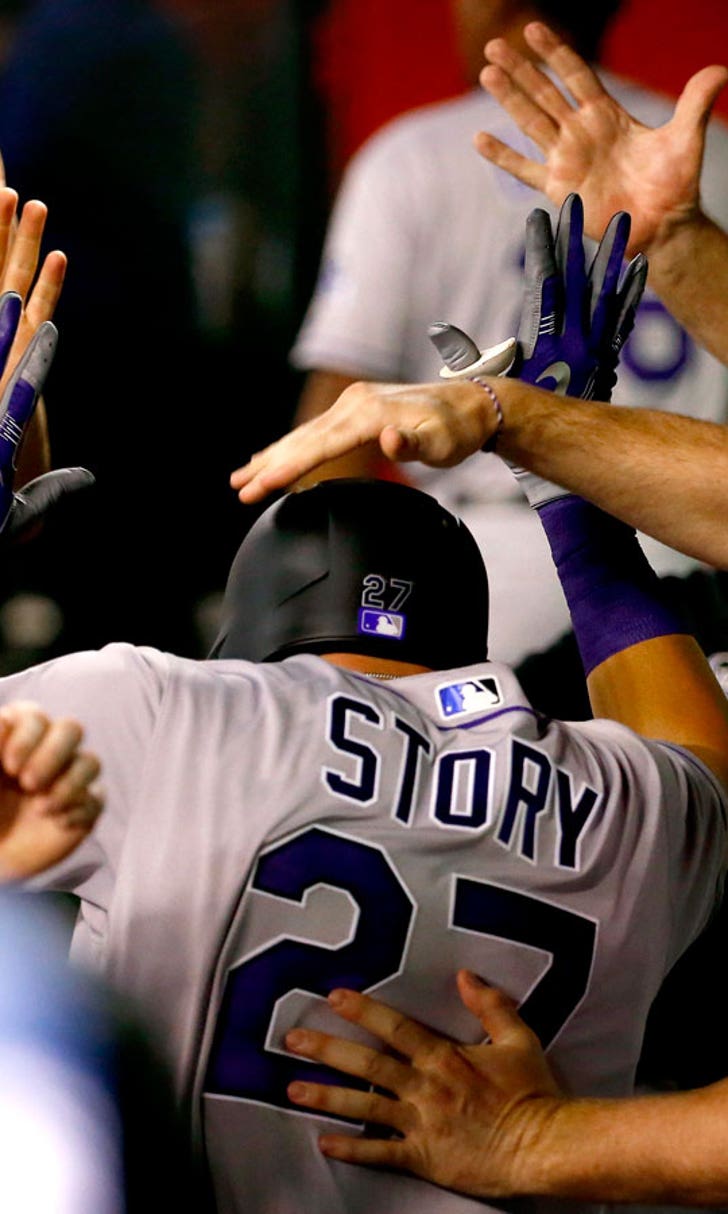 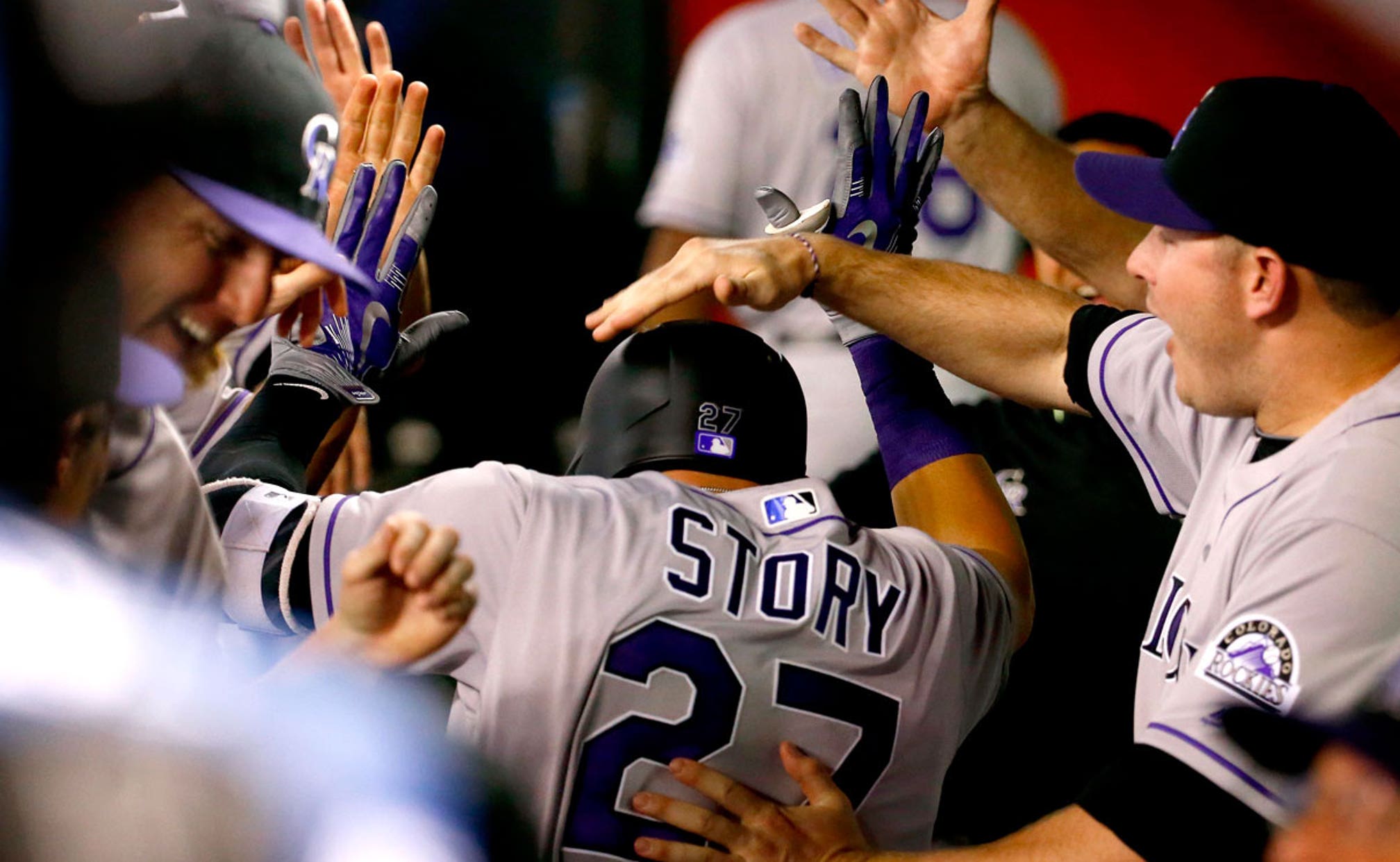 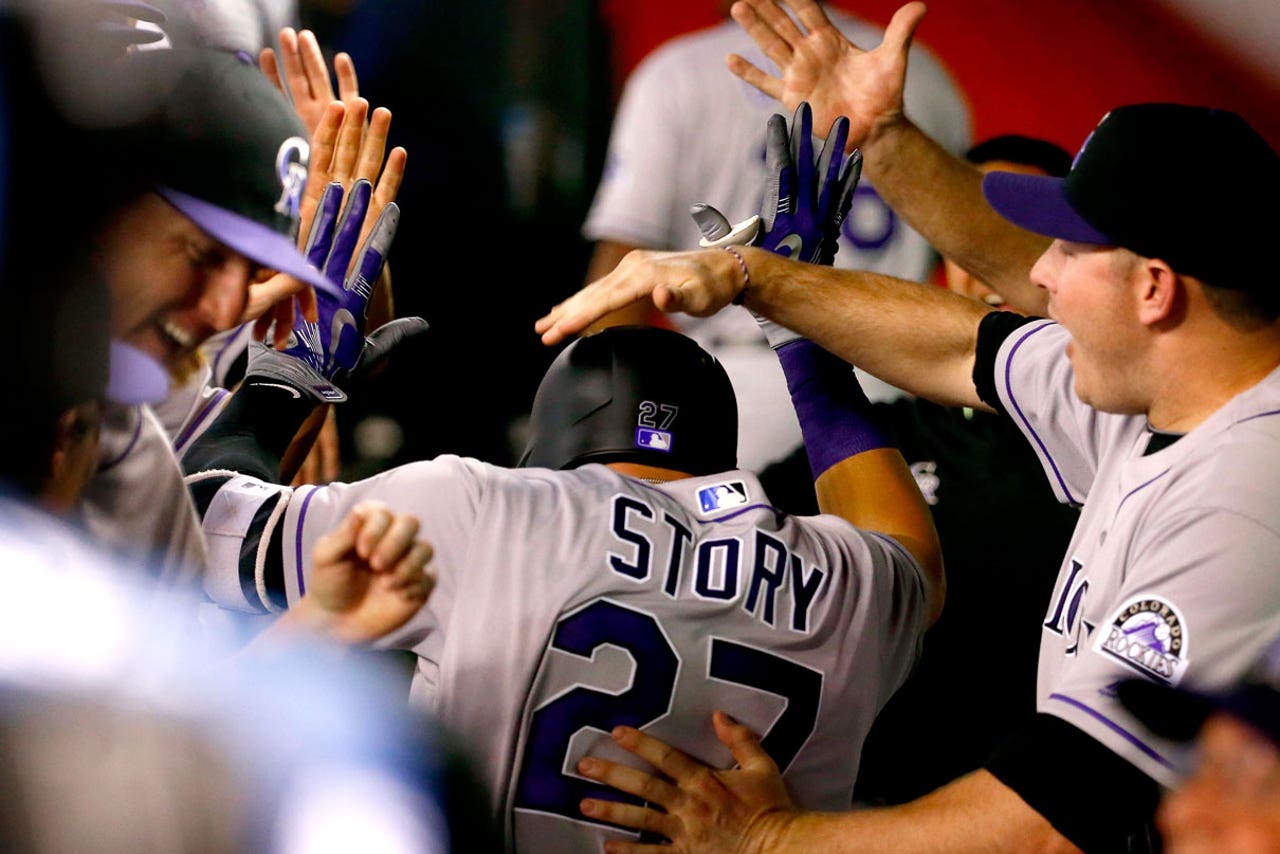 We are a full month into the daily fantasy baseball season and there have been plenty of surprises, both good and bad. Let's take a moment to celebrate, and scorn, the best and worst in the first month of the 2016 campaign.

OF - Bryce Harper, WAS

The shining star of this bunch is Story. What started as a "fill-in" role for Jose Reyes has turned into a job-stealing opportunity for the young shortstop. Story began the year, April 8th, with a $4,200 price on DraftKings and $4,000 salary on FanDuel. That day he scored 35 (DK) and 45 (FD) DFS points. It peaked as high as $5,300 on DK and $4,900 on FD. Currently, DFS sites have fluctuated on Story's price tag with location being the greatest factor. When he's at Coors Field, he's around $5K on DK and $4,800 on FD.

The Dark Knight has been one of the biggest disappointments within the DFS community. Last year, he averaged 20.8 DK points and 12.6 FD points per start. This season, he's averaging 11 DK points per outing and 24.5 on FD (there has been a drastic scoring change on FanDuel for 2016).

With Cris Carter's knack of scoring touchdowns in the NFL, the running joke is that "all Chris Carter does is hit home runs" in baseball. When a right-handed pitcher is on the hill, they aren't wrong. This season, Carter averages 11.4 DK points and 14.9 FD points against righties. Those stats drop to 6.8 (DK) and 9 (FD) when a southpaw is pitching.

On this list, let's focus on a guy that doesn't get a lot of DFS press, Castillo. The catcher spot is often the last roster position filled in the daily fantasy sports lineup construction process. When a lefty is pitching to Arizona, I've been utilizing Castillo almost every time. This season, he's scored 14.1 (DK) and 18.1 (FD) points per game against lefties. That's a huge difference to his numbers when a righty is pitching (6.2 on DK and 7.5 on FD).

Remember, we post daily fantasy baseball advice on a, well, daily basis. In each post, we'll provide must-starts, deals, avoids, stacks, and also position-by-position suggestions. Be sure to bookmark our DFS fantasy page and follow along. Hopefully, we increase your account balance in the process.