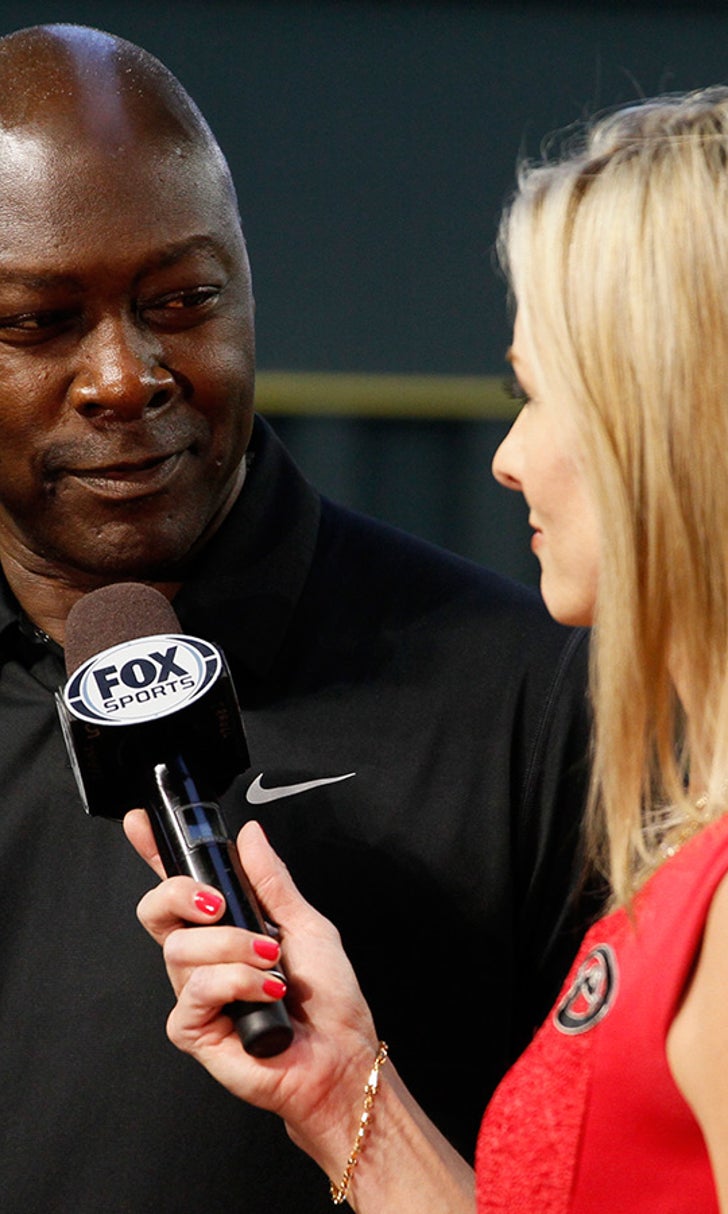 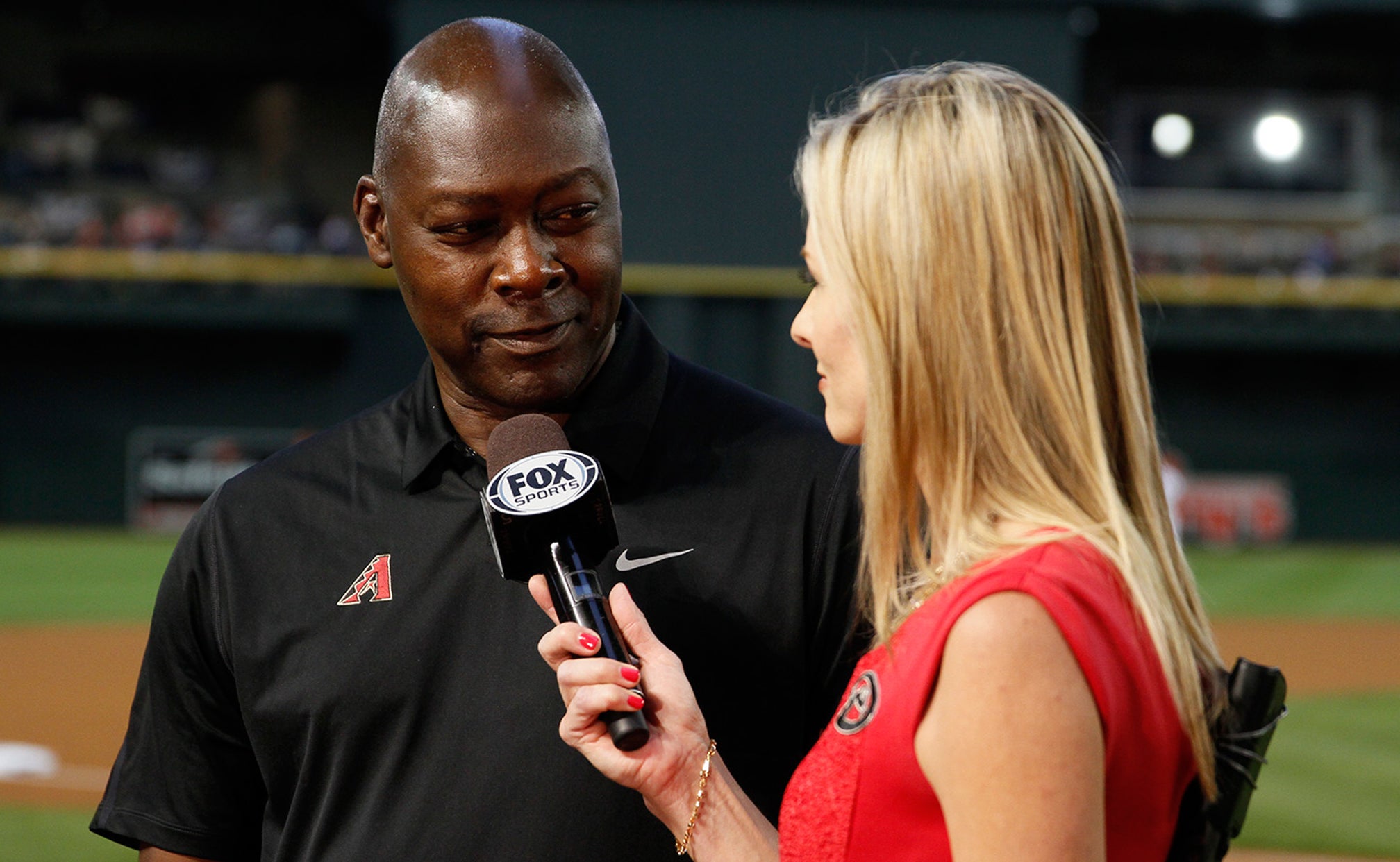 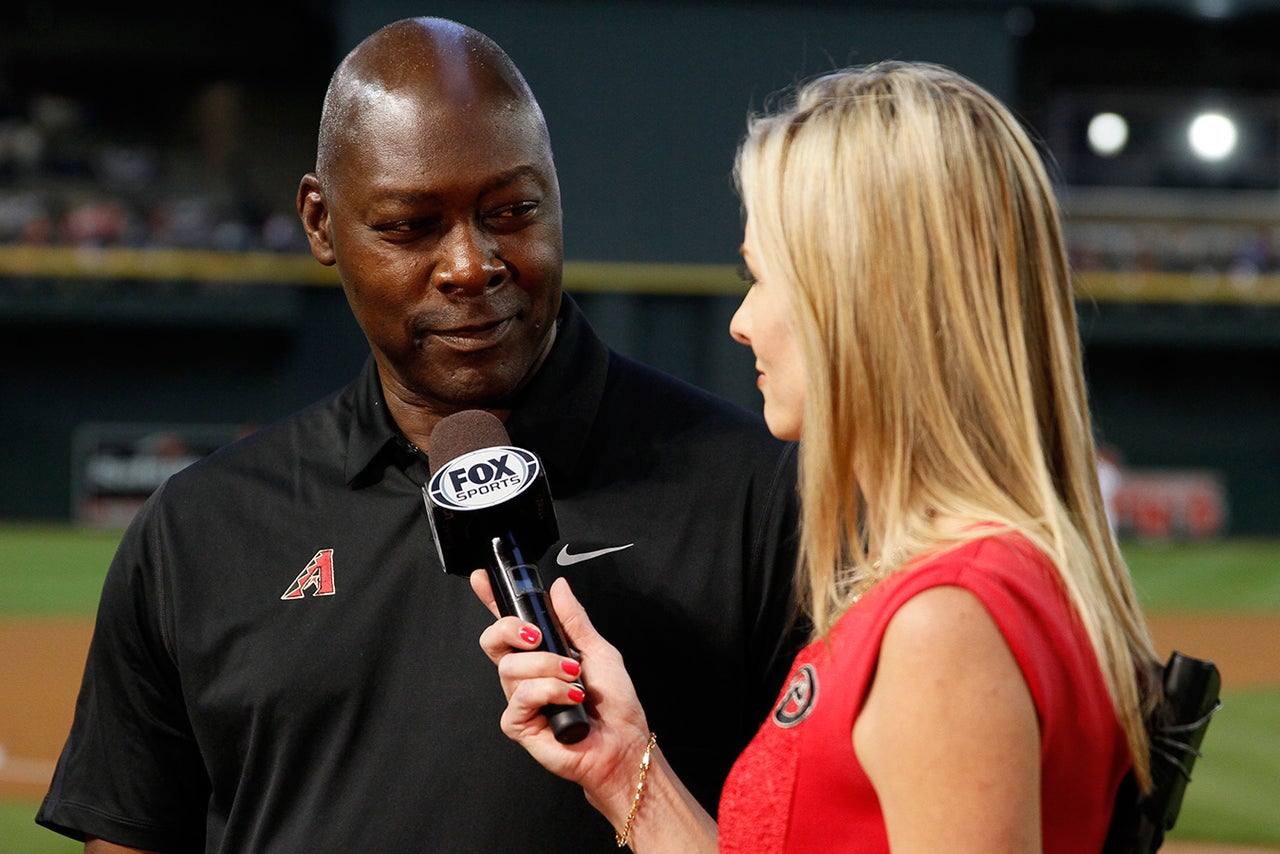 PHOENIX -- FOX Sports Arizona's Diamondbacks ratings are off to their strongest start in 10 years through the first 13 games of the season.

Through 13 games this season, the D-backs are averaging a 4.6 rating in Phoenix, which represents 82,919 households. In 2005, the first 13 games of the season on FOX Sports Arizona averaged a 5.6 rating.

This season's 4.6 average rating is 42 percent higher than the D-backs rating through the same number of games last season on FOX Sports Arizona.

Friday's Diamondbacks' victory over the Giants game was the No. 1 rated television program in Phoenix -- 5.6 / 100,945 households.

Sunday's  game was the No. 3 rated television program in Phoenix -- 5.4 / 97,340 households -- trailing only the Academy of Country Music Awards show and 60 Minutes.