Larin opened the scoring in the 24th minute with a glancing header of Kaka's corner kick. New York tied it 5 minutes later when Sacha Kljestan redirected a free kick across goal and an unmarked Dax McCarty headed home his first goal of the season. Larin made it 2-1 in the 43rd, smashing home Carlos Rivas' cross on a counter attack.

Damien Perrinelle's own goal in the first minute of the second half gave Orlando a 3-1 lead. New York (14-9-6) pulled to 3-2 in the 58th, but Larin answered 3 minutes later on a fast break.

Orlando City (10-13-8) won its third game in a row to move within one point of sixth-place Montreal for the Eastern Conference's final playoff spot.

New York coach Jesse Marsch was sent off in the 57th for arguing.

Orlando's Seb Hines was taken off the field in a stretcher after being injured on a New York free kick in the first half. 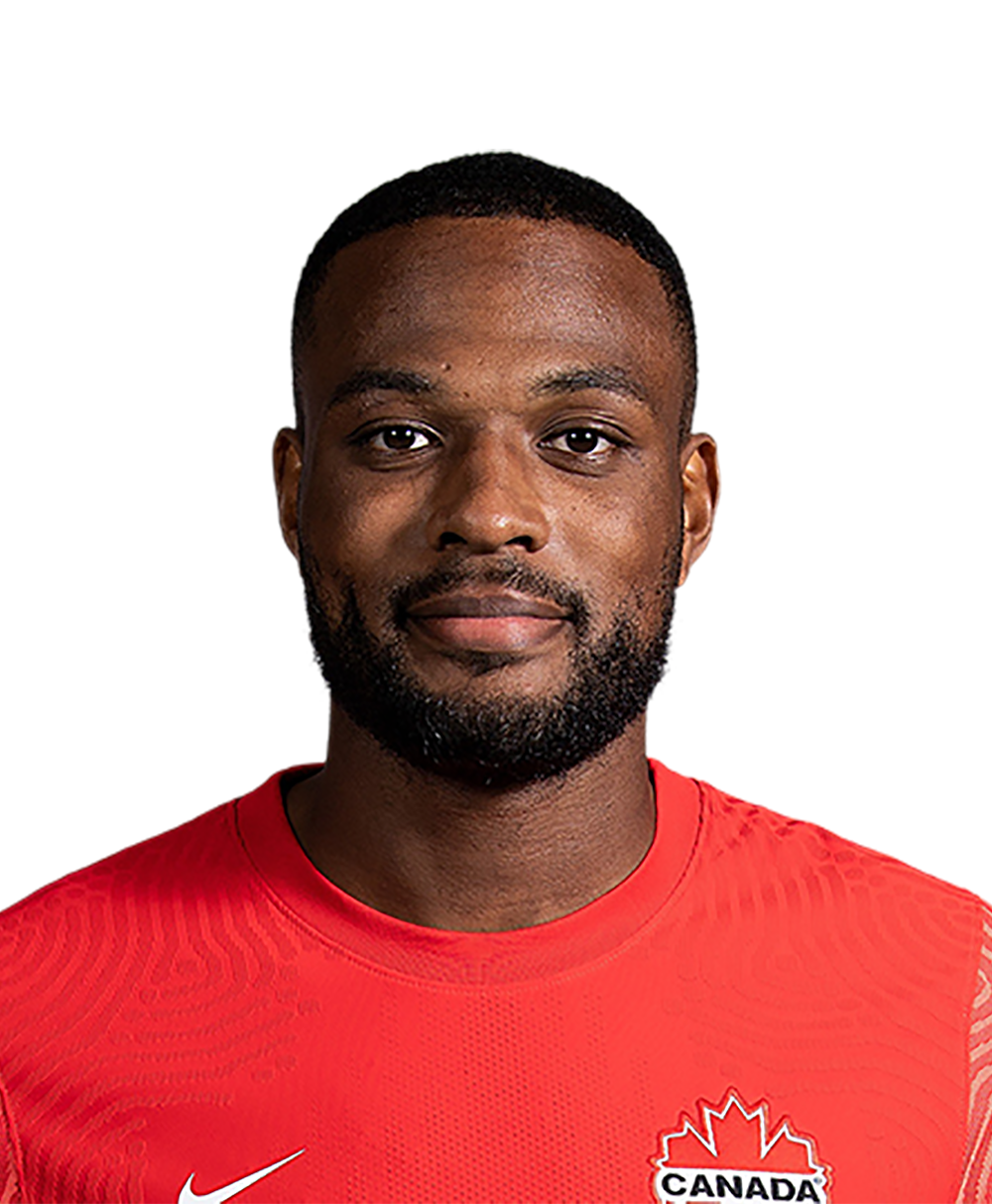