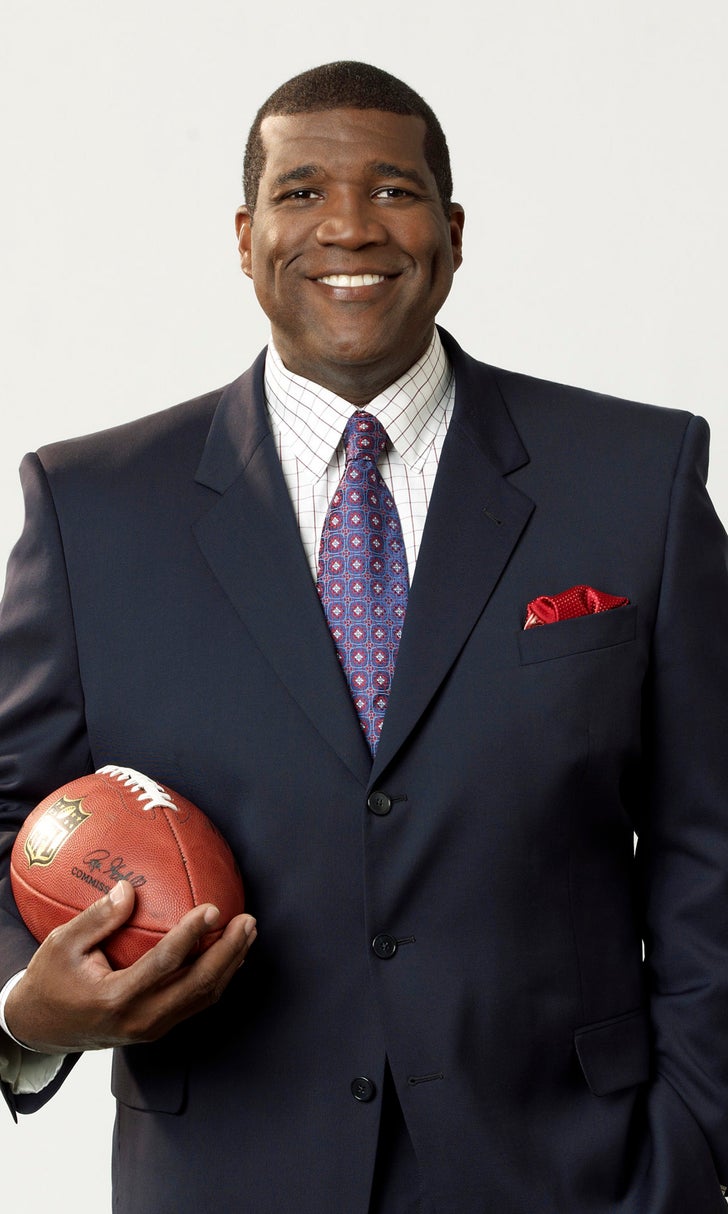 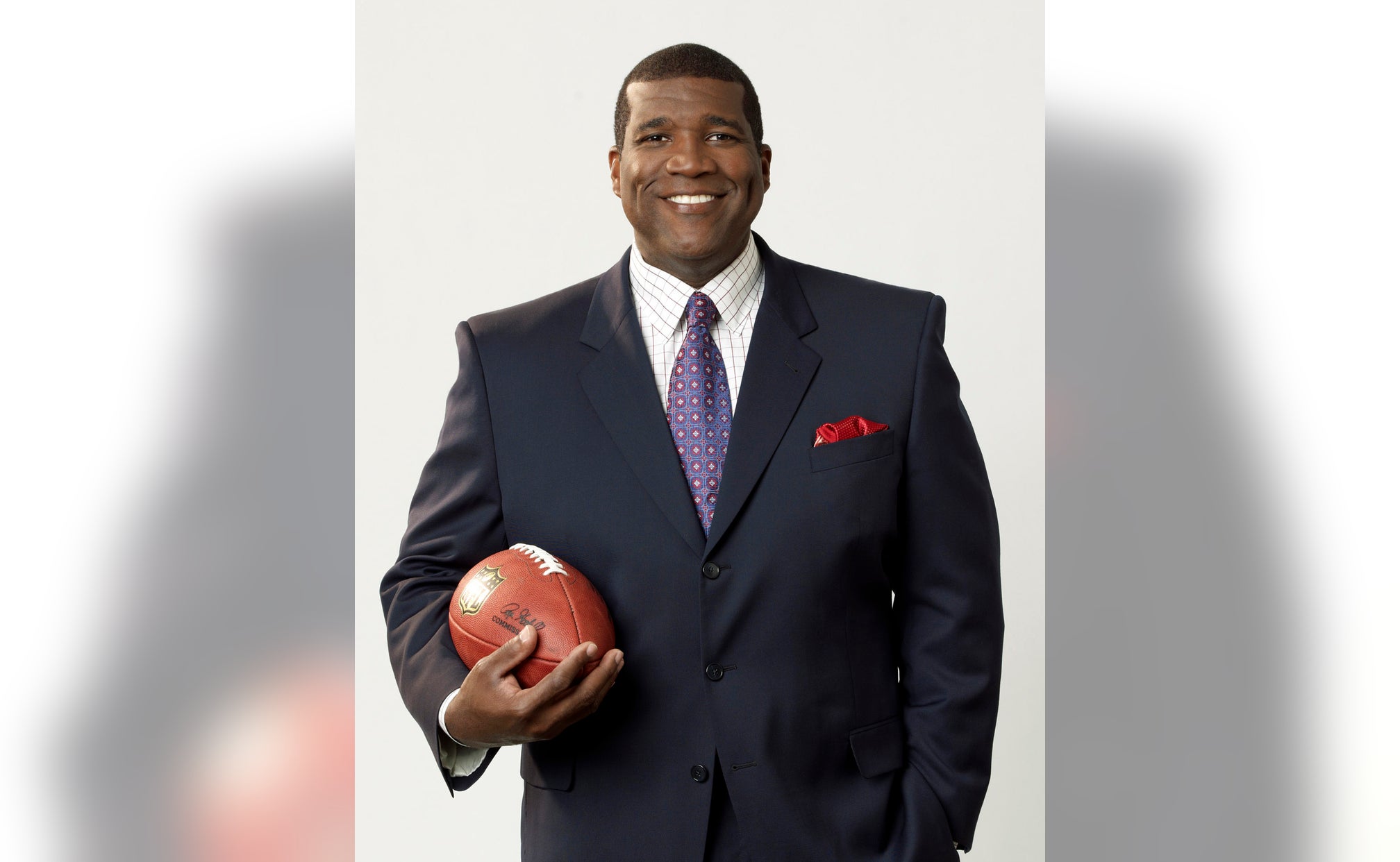 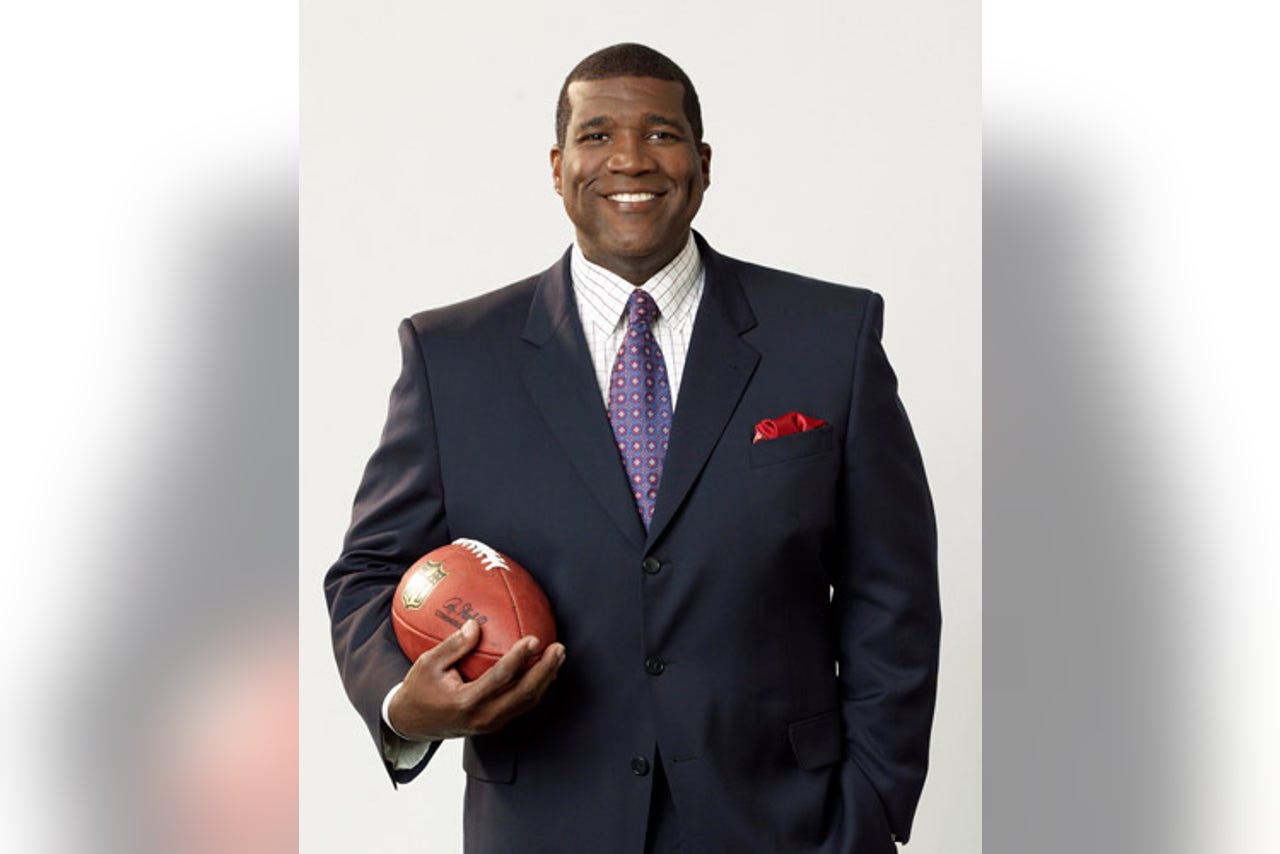 He began his career at FOX Sports in 1997 as a sideline reporter, and later moved to the game booth to call play-by-play for NFL and NFL Europe League coverage on FOX Sports and FSN. Through his work at WNYW FOX5 and MSG in New York, Menefee established himself as one of the Big Apple's most popular sportscasters.

Menefee came to WNYW-TV from KTVT-TV in Dallas where he was the sports director and weeknight sports anchor. He also hosted a daily two-hour show on The Ticket sports radio in Dallas. Prior to his arrival in Dallas, Menefee anchored sports for WTLV-TV (NBC) in Jacksonville. Menefee's resume also includes experience as host of a live two-hour daily sportscast on Sports News Network, a nationwide cable sports program, as well as sports anchor and reporter at WISC-TV (CBS) in Madison, WI and WOI-TV (ABC) in Des Moines, Iowa.

Menefee has received several awards for his sports anchoring and reporting, including the Associated Press Award for Best Sports Reporter in New York and four Katie Awards (the Texas equivalent of an Emmy) for Best Sportscast and Best Sports Special.

Menefee graduated Coe College in Cedar Rapids, Iowa, with a Bachelor of Arts degree and currently serves on the school's Board of Trustees. In addition to his work as a sports anchor, Menefee dedicates as much time as possible to community work.