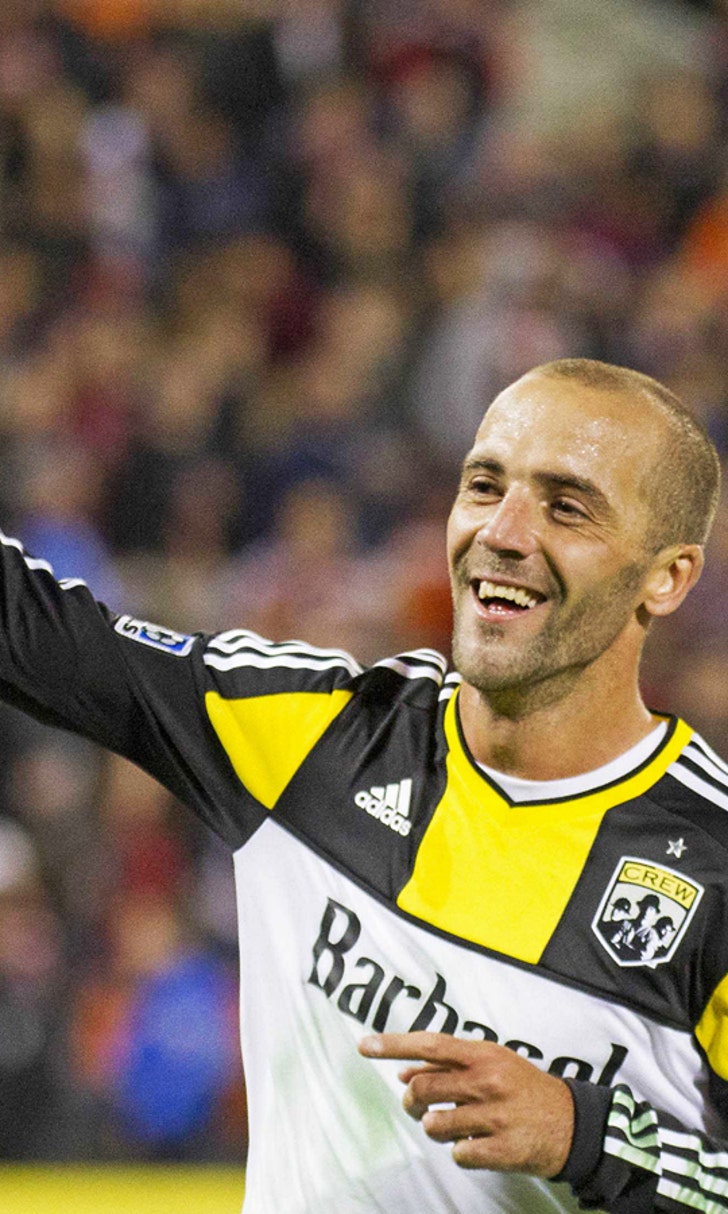 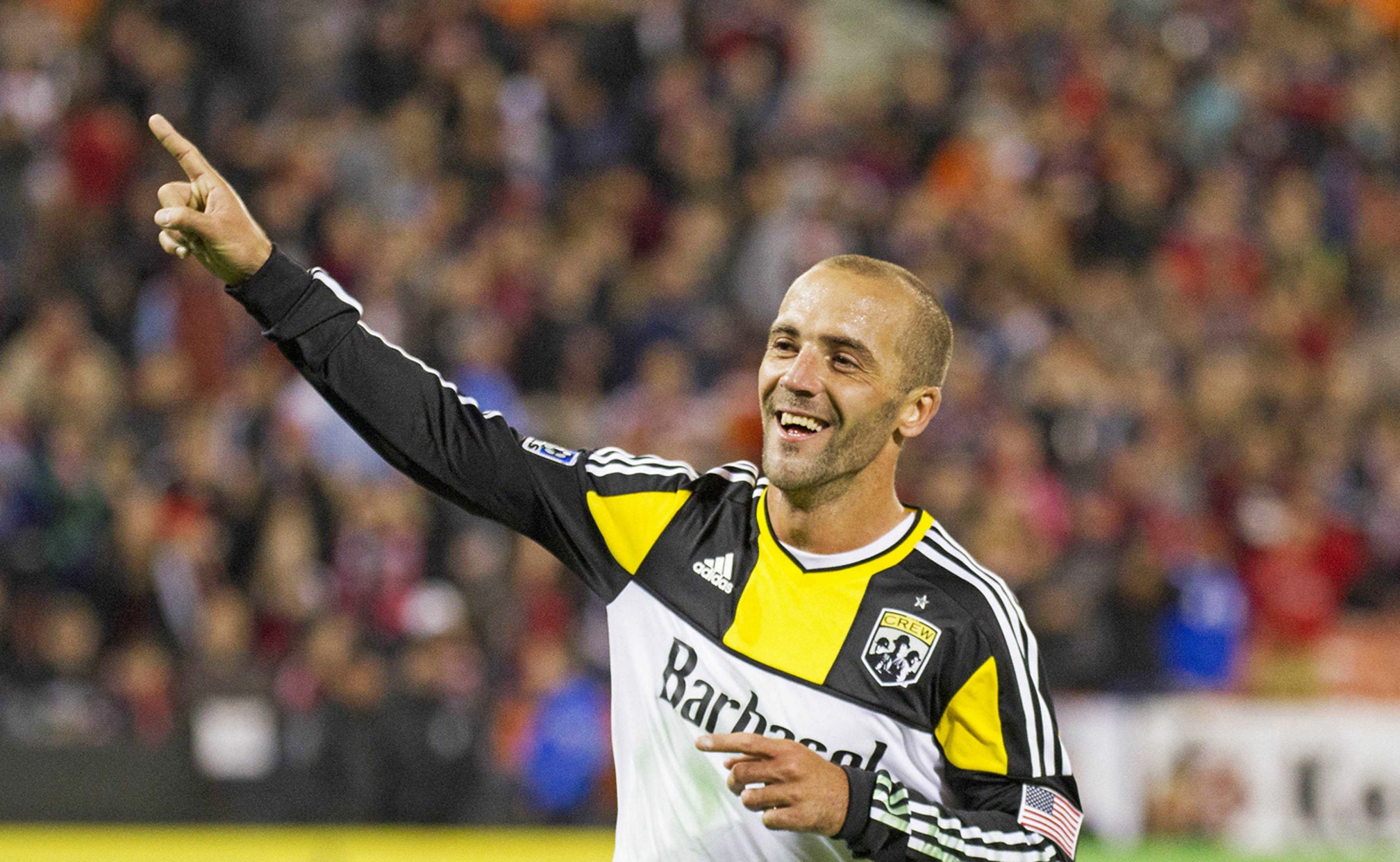 The Columbus Crew started their season in impressive fashion, though they haven't exactly been patting themselves on the back during the ensuing two-week layoff.

The Crew return to action Saturday night in their home opener against the Philadelphia Union, who are also off to a promising start after both clubs missed the playoffs in 2013.

Philadelphia (1-0-1) is chasing its first three-match unbeaten stretch to begin an MLS season, while Columbus (1-0-0) - one of the league's original franchises - is seeking the first 2-0-0 start in club history.

"I'd say the break has been good for us, just for the sake of getting to really focus on Philly and how we're going to break them down and unbalance them," midfielder Wil Trapp told to club's official website. "Obviously, you never want to have a week off after a big win like we had in D.C., but on the flip side we were able to take time to look at ourselves and look at the opponent to form a strategy."

The Crew kicked the season off with a 3-0 win at D.C. United on March 8 in coach Gregg Berhalter's debut. Jairo Arrieta got the scoring started in the 18th minute, and Federico Higuain followed by converting a penalty in the 27th before adding another goal in the final minutes of the match.

While it was the kind of convincing win any team should hope for in a season opener under a new coach, they expect a bigger challenge in the midfield against Philadelphia.

The Union have added Maurice Edu, who joined Philadelphia this winter from English Premier League side Stoke City, to a midfield that stung the Crew in the attack last season along with forwards Jack McInerney and Conor Casey.

"(The Union are) solid straight up the middle," said captain Michael Parkhurst, who is questionable for the match due to a calf strain. "Maurice Edu brings a lot of bite to their midfield. He's box-to-box, getting in on the attack and winning balls. Brian Carroll likes to sit and picks out passing lanes defensively. Jack McInerney is a guy who's sneaky. He's always in behind and playing just inside the offside line, making early runs. He's a guy you really have to be aware of for the entire game."

Last season, the teams played to a 1-1 draw in Columbus on April 6 before the Union won 3-0 in Philadelphia on June 5. Carroll, McInerney, Casey and defender Sheanon Williams each scored in the series.

The Union, however, haven't needed much offense to earn four points in their first two matches this season.

After opening with a 1-1 draw at Portland on March 8, Philadelphia's home opener ended with a 1-0 win over New England on Saturday. Sebastien Le Toux scored in the 31st, and the first 180 minutes coach John Hackworth has seen this season have elicited some optimism.

"I don't want to sound too overconfident about it, but we've liked the group that we have and we continue to build with the new guys we have in the locker room," Hackworth told the club's official website.

The positive start has come despite being without Casey and Williams for both matches, while Carroll missed the win over the Revolution due to flu-like symptoms. Carroll and Casey aren't listed on the injury report for Saturday, though Williams remains questionable with a quadriceps strain.

Their depth could be improving even more with the recent signing of Brazilian midfielder Fred. The 34-year-old played with Philadelphia in its inaugural season of 2010.