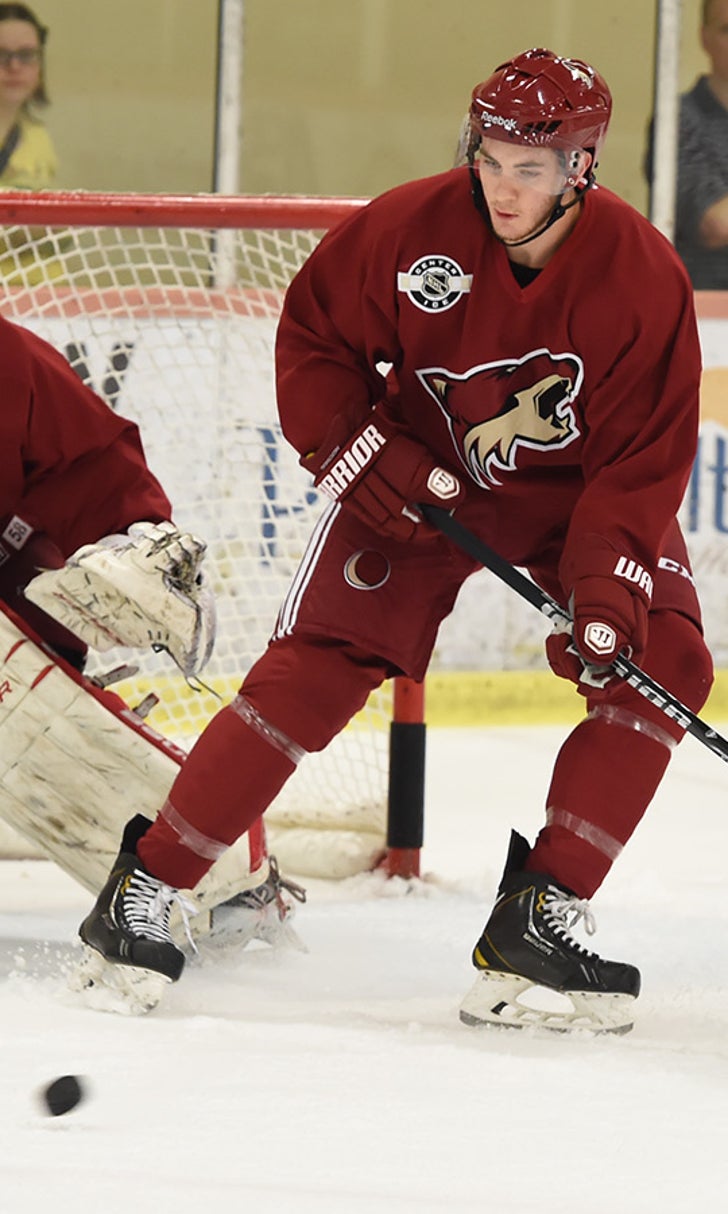 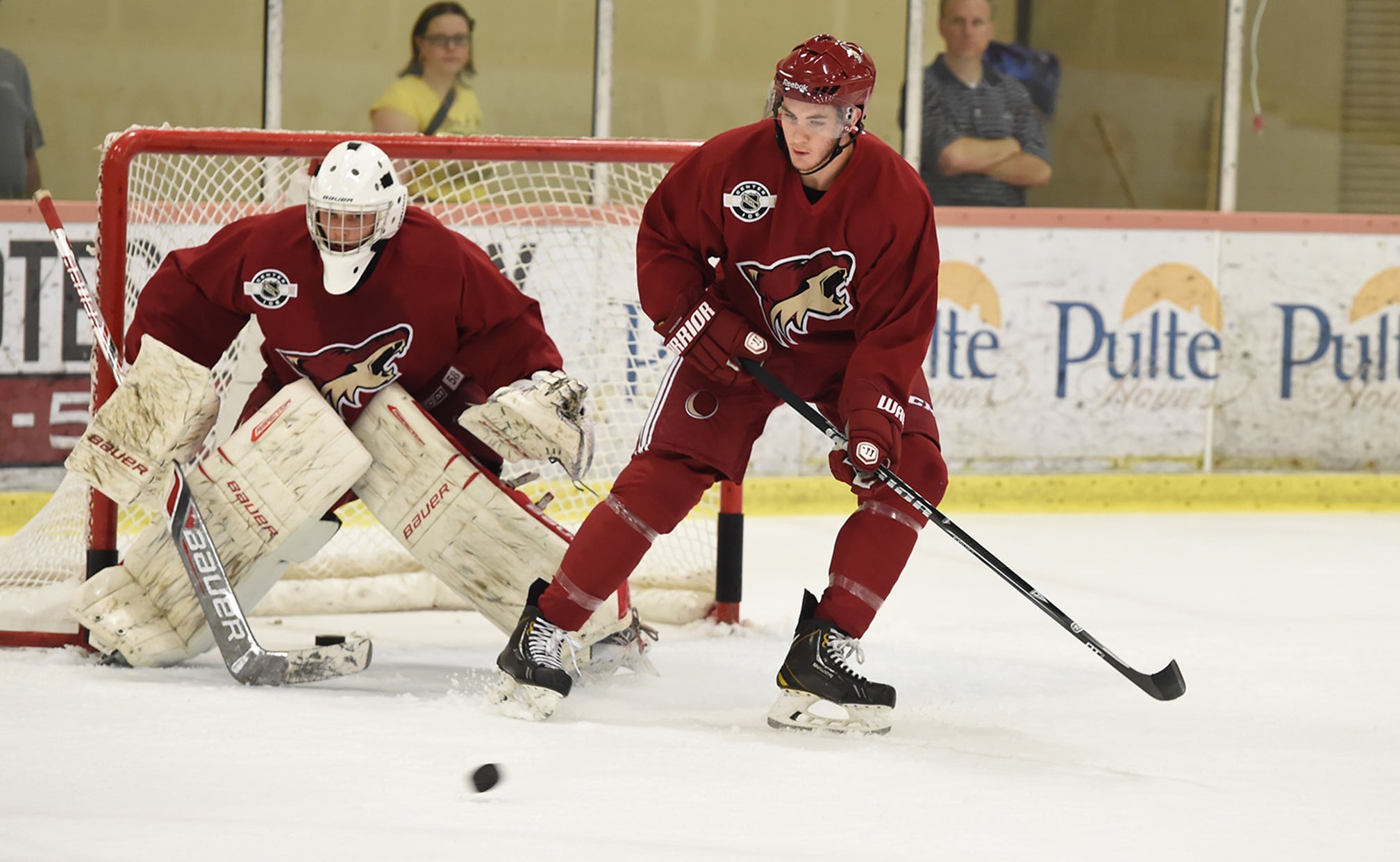 The Coyotes on Friday signed forward Ryan MacInnis to a three-year entry-level contract, the team announced. As per club policy, terms of the contract were not disclosed.

Honored to sign my first NHL contract with the @ArizonaCoyotes . Would like to thank everyone for their support!

MacInnis was originally drafted by the Coyotes in the second round (43rd overall) in the 2014 Entry Draft.

The 6-foot-4, 185-pound MacInnis recorded 25-37-62 with 28 penalty minutes (PIM) in 67 games with the Kitchener Rangers this season. He led the team in points, assists and tied for the team lead in goals. The 19-year-old native of St. Louis, Mo., also registered 3-5-8 and six PIM in six postseason games.

"We were impressed with his progress this season and look forward to watching him continue to develop," Coyotes general manager Don Maloney said.