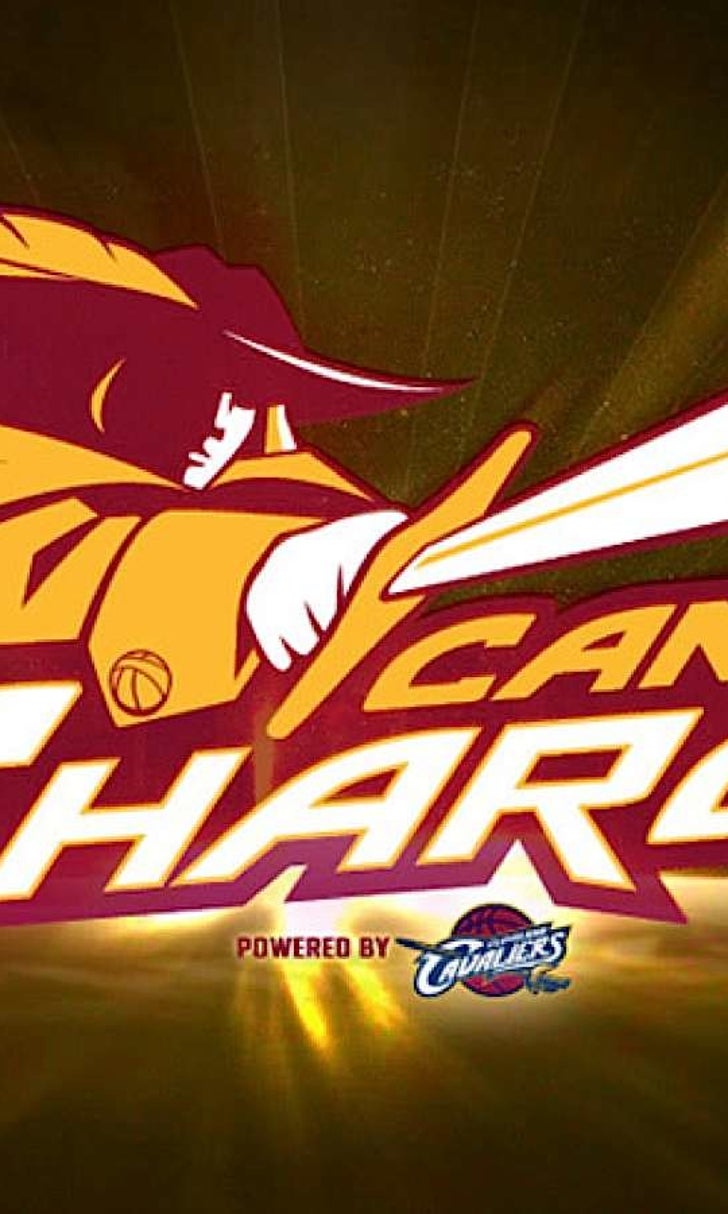 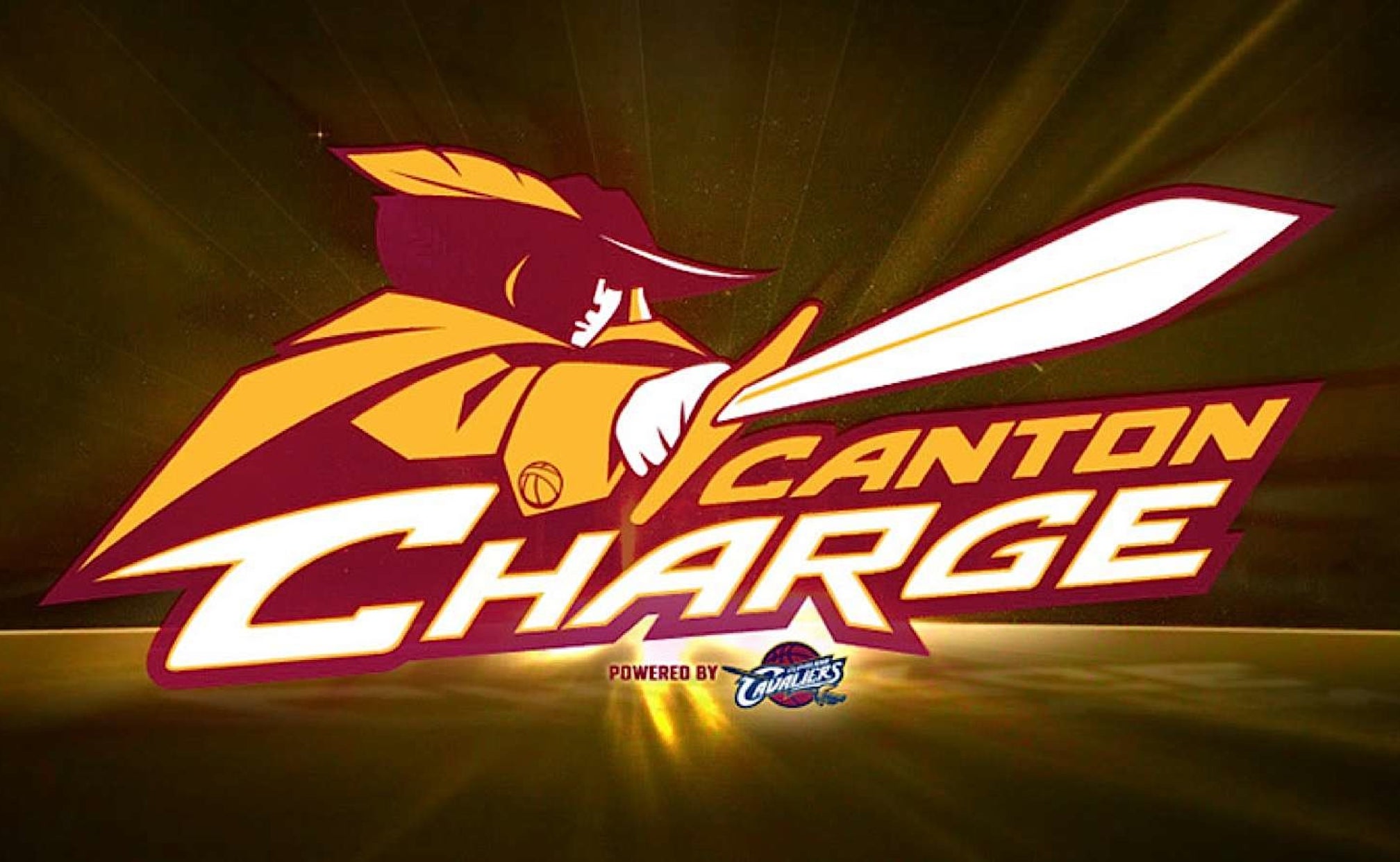 Press release from the Charge:

The Canton Charge have acquired guard Anthony Harris (6'2", 188, Miami (FL)) from the available player pool and waived guard Brandon Paul due to a season-ending injury, the team announced today.

Paul played in two games with Canton this season and averaged 5.0 points with 2.0 rebounds and 1.5 assists in 10.5 minutes per game. The Charge roster now stands at 10.

Harris will not be available for Canton's matchup at the Memorial Civic Center against the Los Angeles D-Fenders tonight, March 14 at 7:00 p.m. The Charge will wear special white and purple jerseys presented by Longbridge Wealth Advisors that fans can bid on during a live in game auction with all proceeds benefitting the Domestic Violence Project. For tickets, game day promotions and links to live stats and YouTube game streams, head to www.CantonCharge.com.