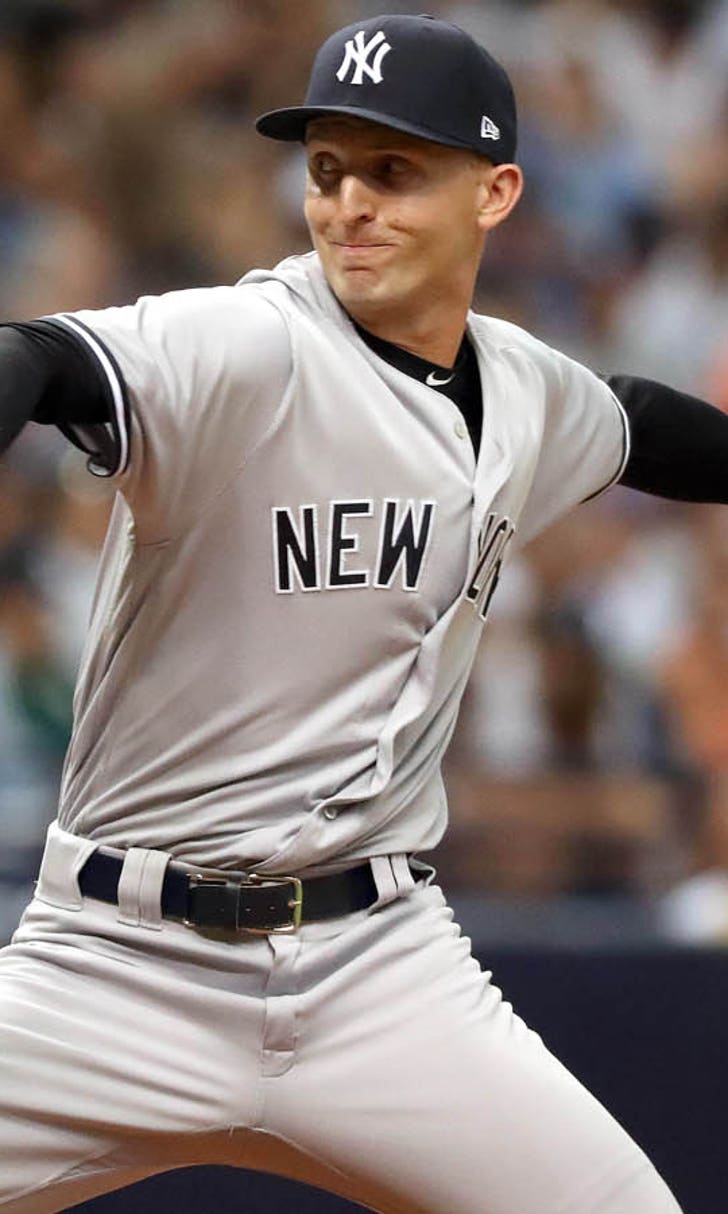 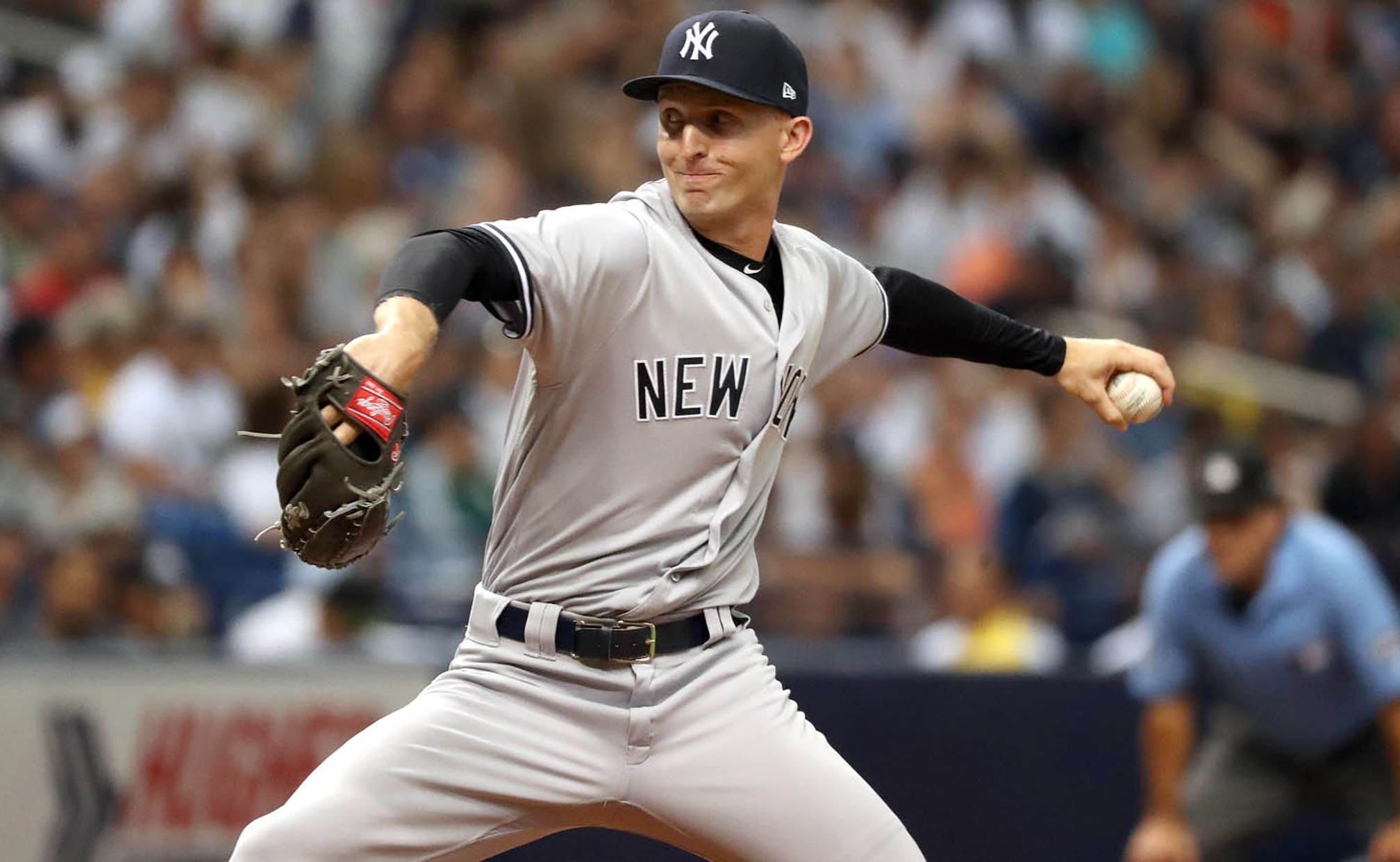 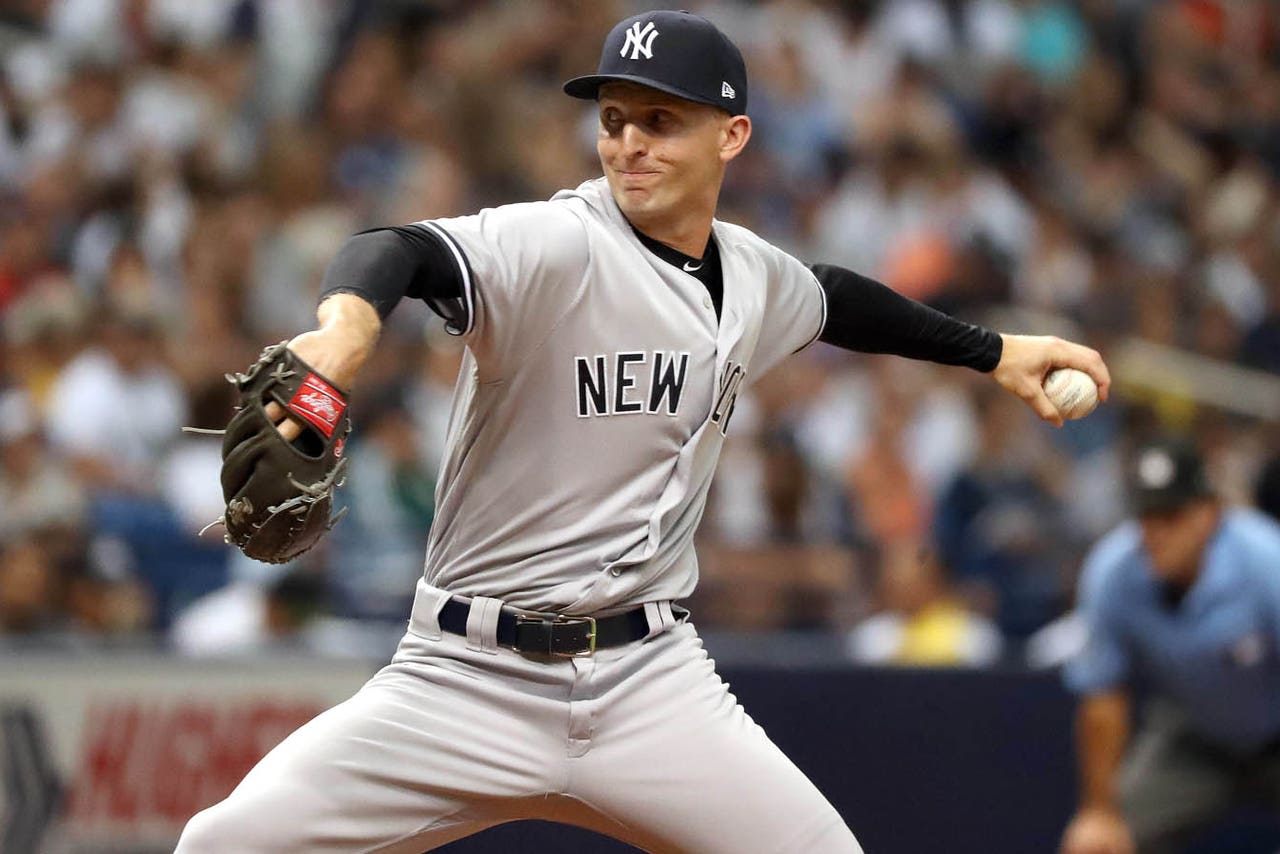 ST. LOUIS -- Though the St. Louis Cardinals turned over half their bullpen with a flurry of transactions on Friday, the makeover of their relief corps apparently isn't complete.

The 28-year-old Shreve has a 4.26 ERA with a .262 opponent batting average, 46 strikeouts and 18 walks in 38 innings spread over 40 relief appearances this season. The five-year veteran is out of minor league options and will slot into the Cardinals' bullpen immediately.

The 26-year-old Gallegos has appeared in 20 career major league games, including four this year, with Yankees. He has shuttled back and forth between the majors and Triple-A this season, posting a 4.50 ERA with 10 strikeouts and three walks over 10 innings with the Yankees this season. At Triple-A Scranton Wilkes-Barre, he has made 17 relief appearances, posting a 3.90 ERA with 41 strikeouts over 27 2/3 innings. The Cardinals will initially assign Gallegos to Triple-A Memphis. 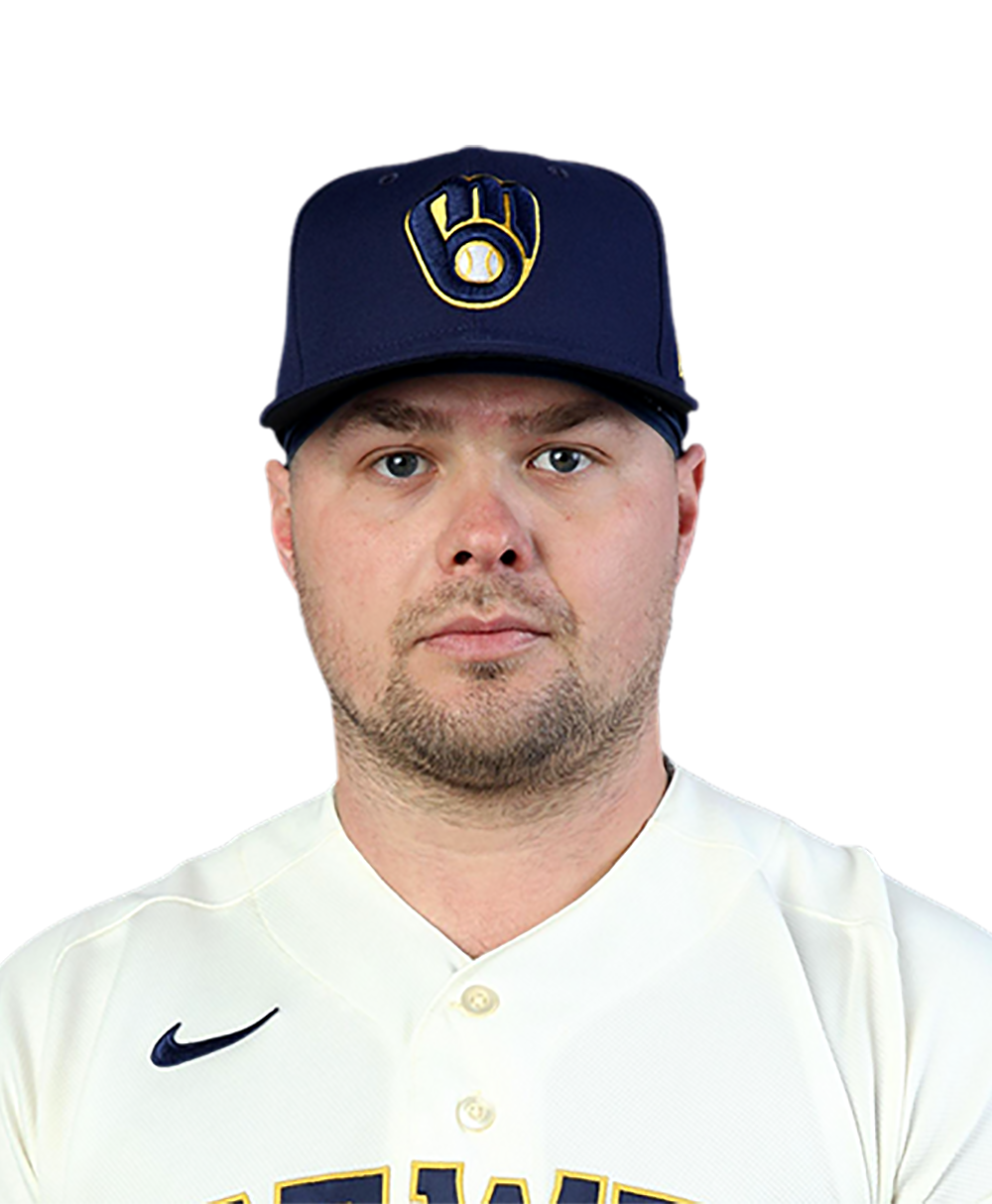