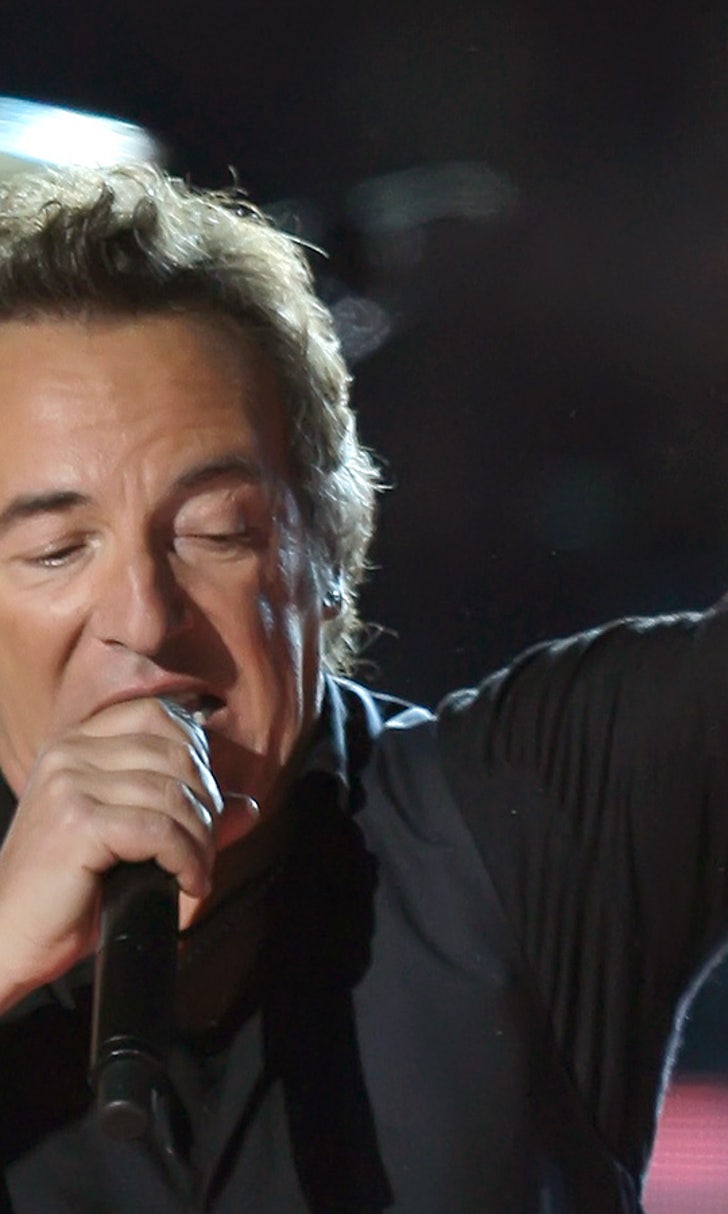 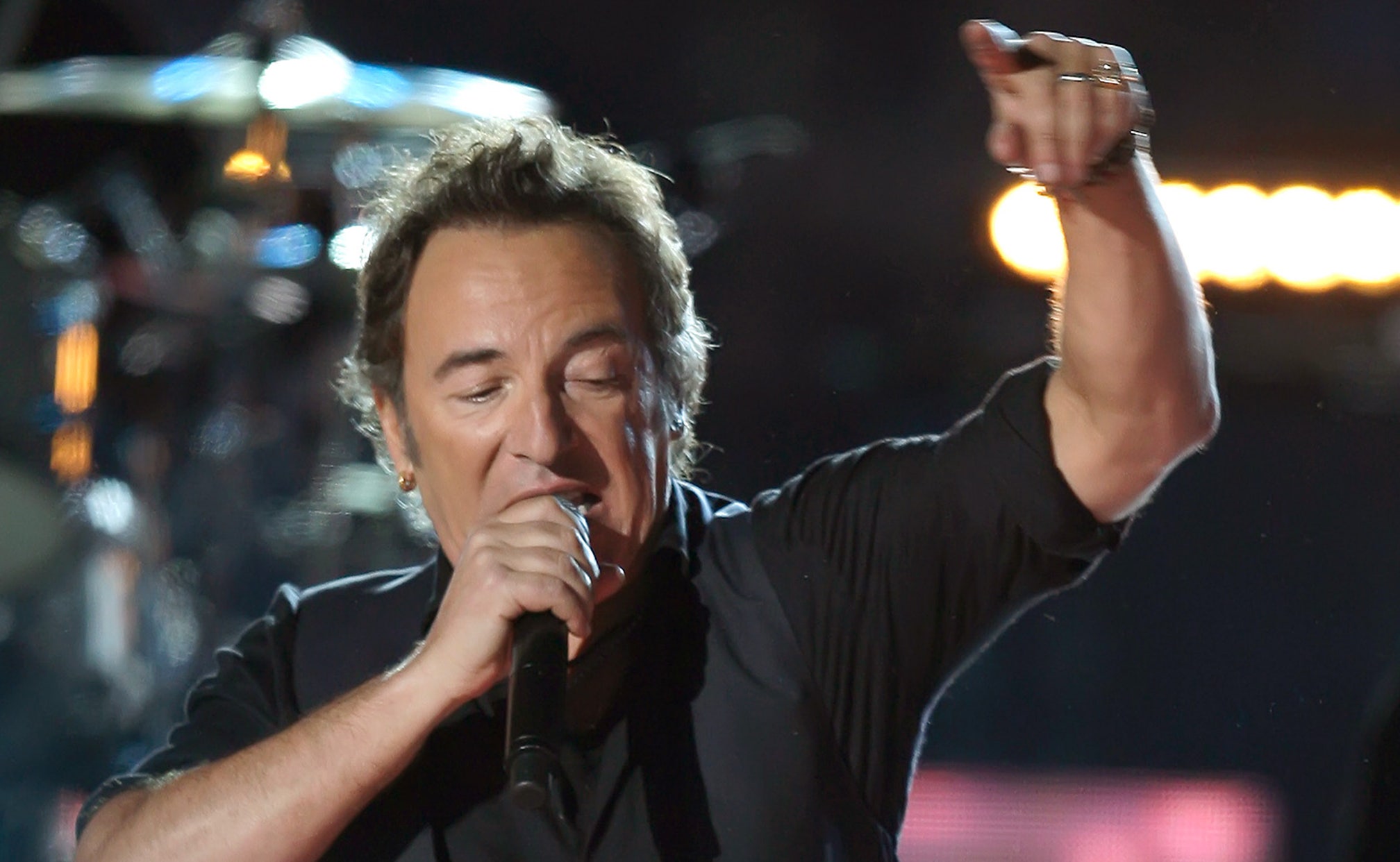 Blame Bruce Springsteen's River tour for another student being unable to make it to school on time.

Tuesday night The Boss played to a sold-out crowd at the Los Angeles Sports Arena, one of three shows to close the arena.

And that caused a problem for the son of Scott Glovsky.

However, Springsteen came to the rescue, signing the youngster's tardy note.

Another Boss-some moment to add to the ever-growing list.

Bruce Springsteen signed Xabi's tardy note for school tomorrow. He is as genuine and gracious as you think he is! pic.twitter.com/mmTlxjFveG

This is not the first time on the tour a parent has needed to use Bruce as an excuse for a child arriving late to school.

With Bruce Springsteen. At LA sports Arena started my career with Rocky there! being torn down after the show! Sad pic.twitter.com/Mk5PntbVsX

Springsteen met up with another spectator after the show. And we don't think anyone will be asking him for a late note.