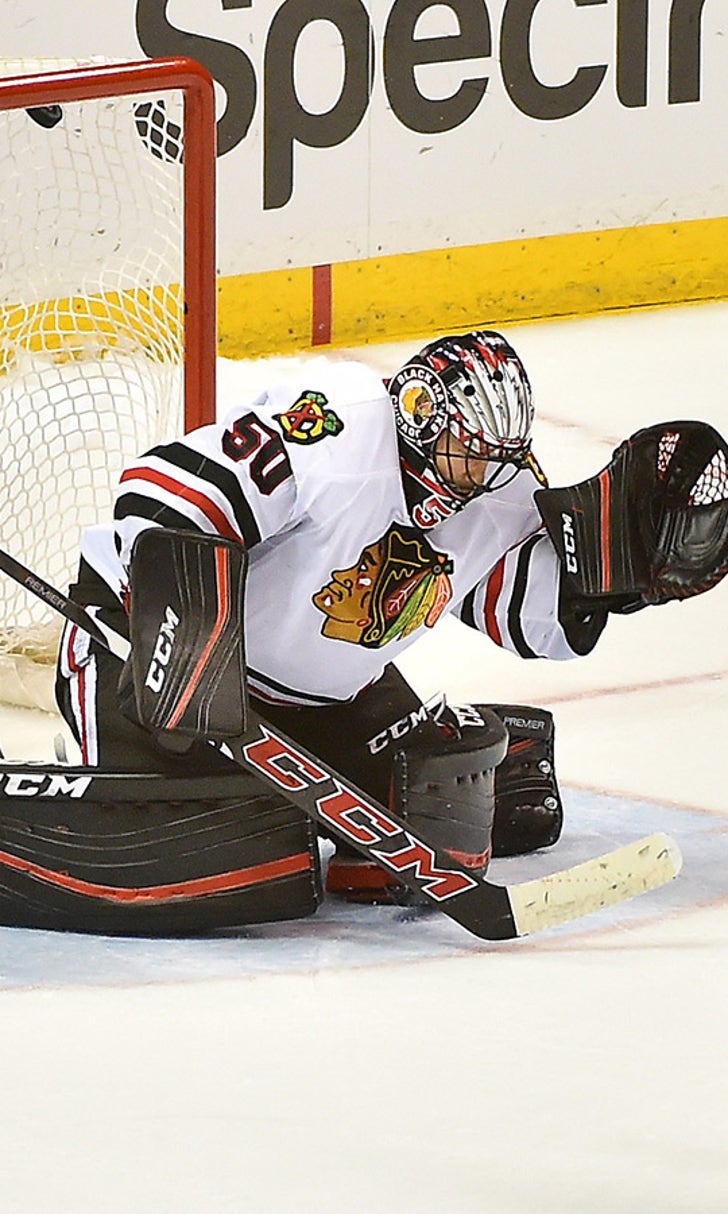 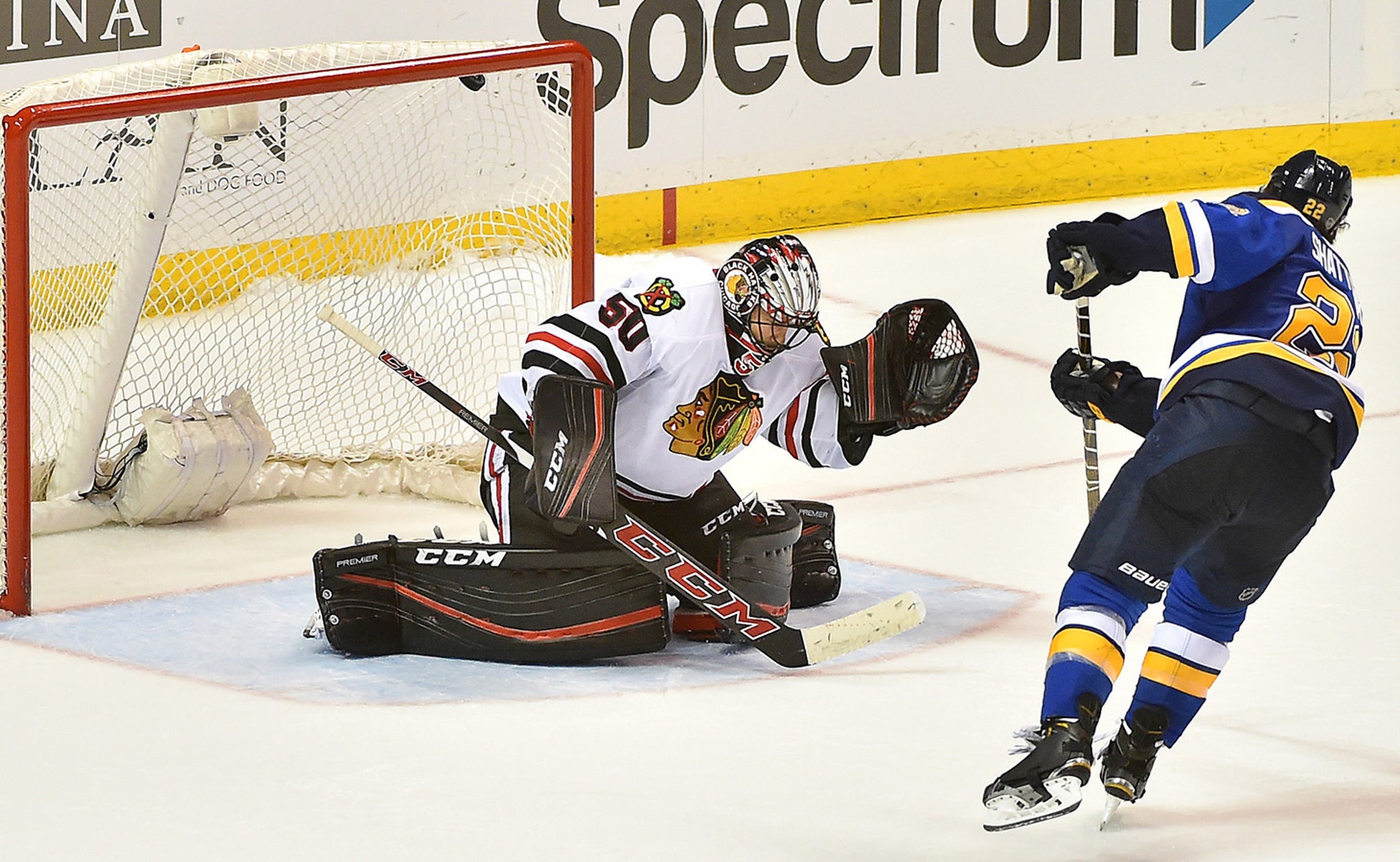 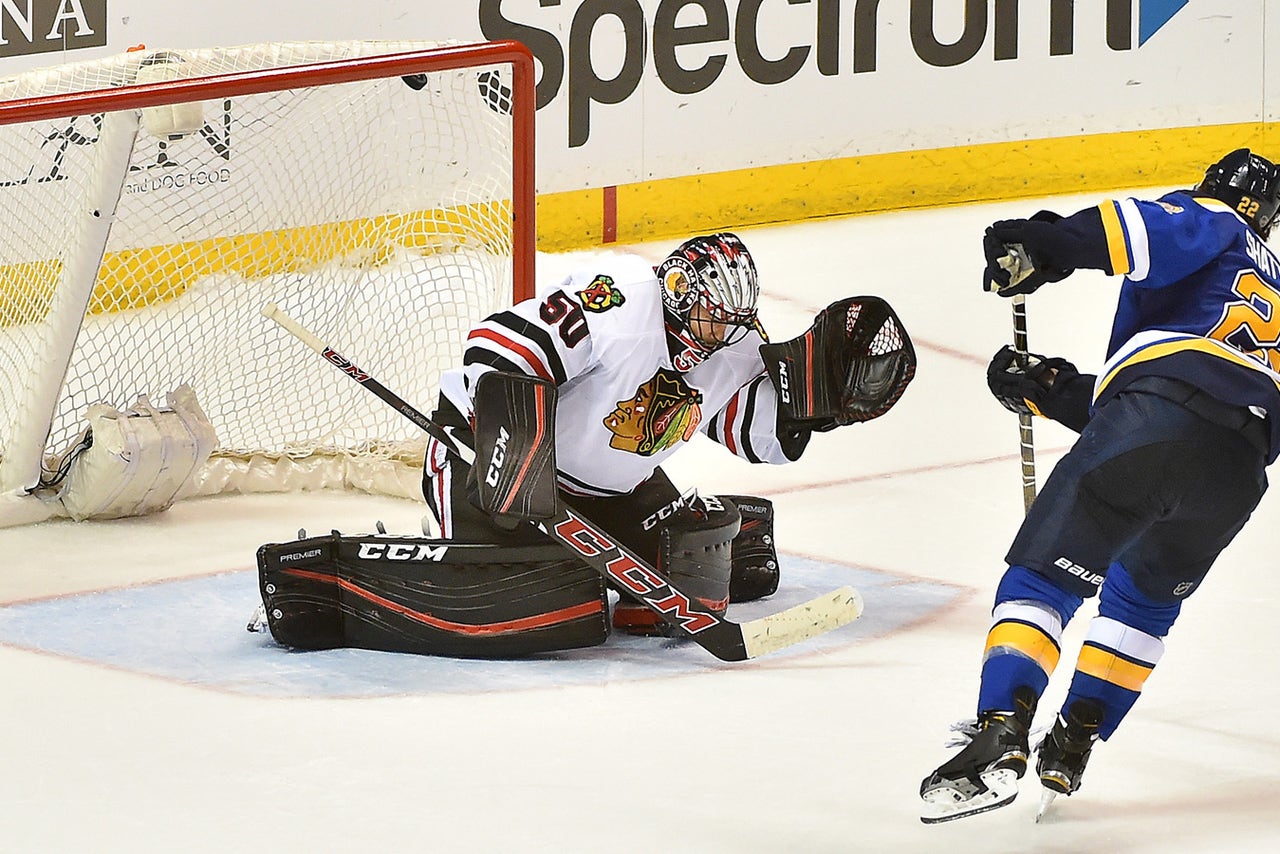 ST. LOUIS -- FOX Sports Midwest, the TV home of St. Louis Blues hockey, will televise Games 1, 2, and 4 of the Blues' first-round Stanley Cup Playoff series against Chicago. Game 3 is scheduled for NBC, with TV for Games 5, 6 and 7 to be determined.

FOX Sports Midwest will air the Blues Live postgame show after all games, including those televised exclusively on national TV.

Outside the Blues' TV footprint, Games 1, 2 and 4 will air on NBCSN.