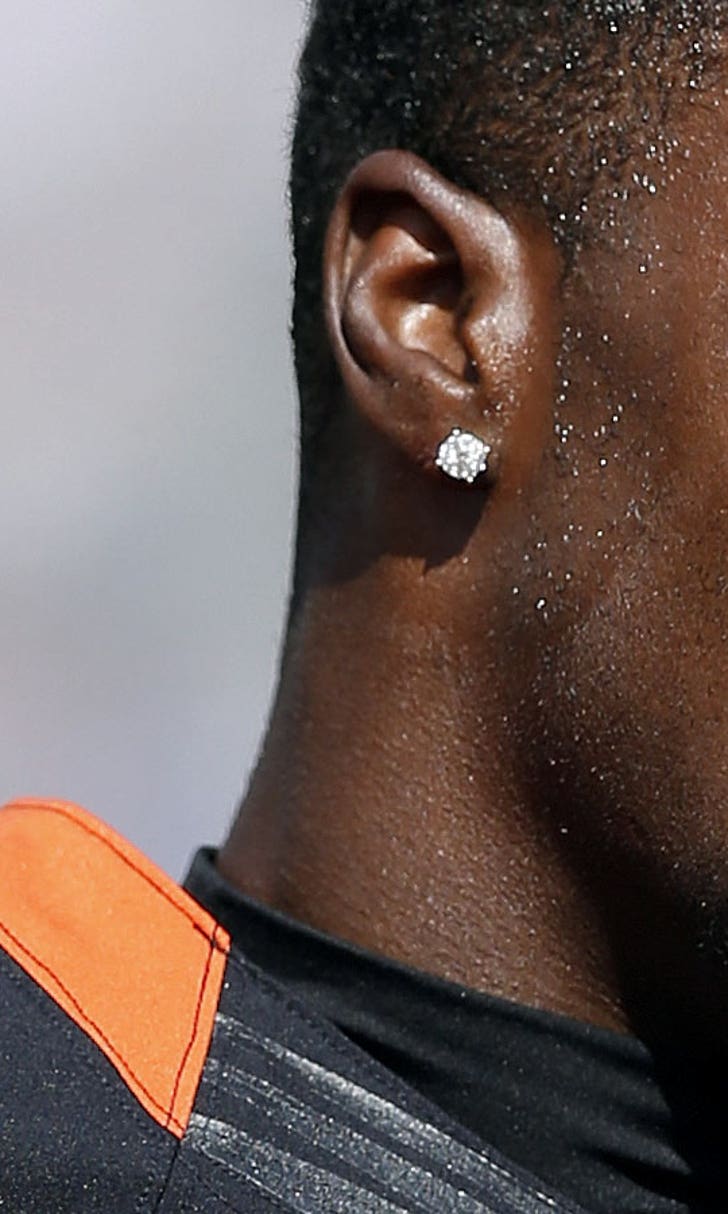 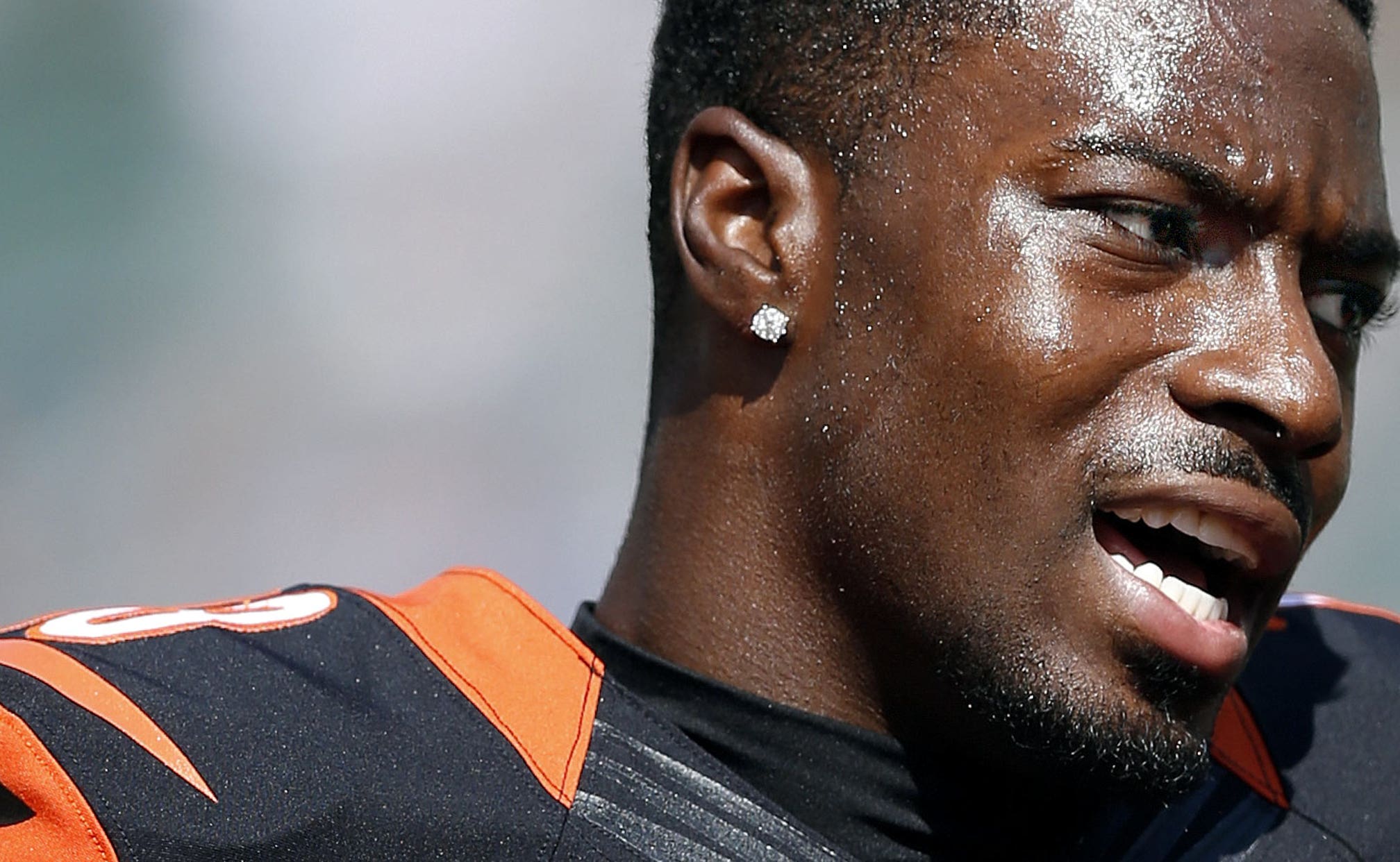 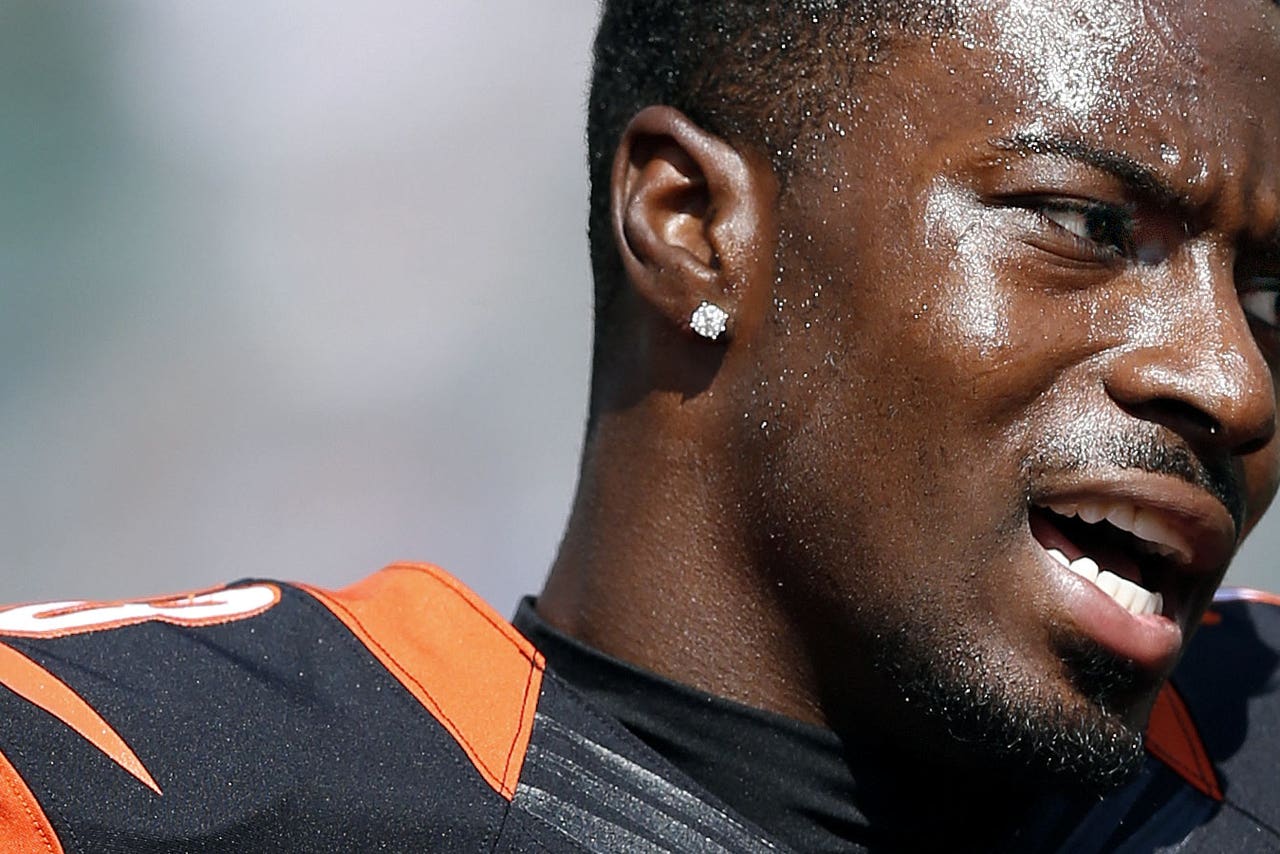 CINCINNATI -- Bengals running back Giovani Bernard missed his second day of practice in a row with hip and clavicle injuries, putting his availability for Sunday's game against Jacksonville in question.

Bernard leads the Bengals in rushing with 446 yards and five touchdowns on 109 carries while adding 179 yards on 22 receptions. He's produced a team-high 27 first downs in his first season as a starter.

Rookie Jeremy Hill is expected to make his first career start if Bernard cannot play against the Jaguars, with Cedric Peerman and second-year player Rex Burkhead backing Hill up. The Bengals have a quick turnaround following Sunday's game when they host Cleveland next Thursday, Nov. 6, at Paul Brown Stadium.

Bernard has produced 1,834 yards and 13 touchdowns as a rusher and receiver in 23 career games. He backed up BenJarvus Green-Ellis last season as a rookie but took over the top spot on the depth chart this season. Hill has rushed for 195 yards and three touchdowns on 50 carries this season, while adding 13 catches for 131 yards.

Rookie cornerback Darqueze Dennard also missed his second straight day of practice with a hamstring injury, while defensive tackle Geno Atkins was given a rest day. Atkins had full participation in practice on Wednesday. Friday is the one-year anniversary of Atkins suffering a torn ACL in a 22-20 overtime loss at Miami.

Wide receiver A.J. Green, who has missed the last three games with turf toe, was a limited practice participant for the second straight day. Cornerback Terence Newman (back) and offensive right tackle Andre Smith (knee) were also limited for a second straight day. Defensive tackle Domata Peko sat out Wednesday with a toe injury but was limited on Thursday.