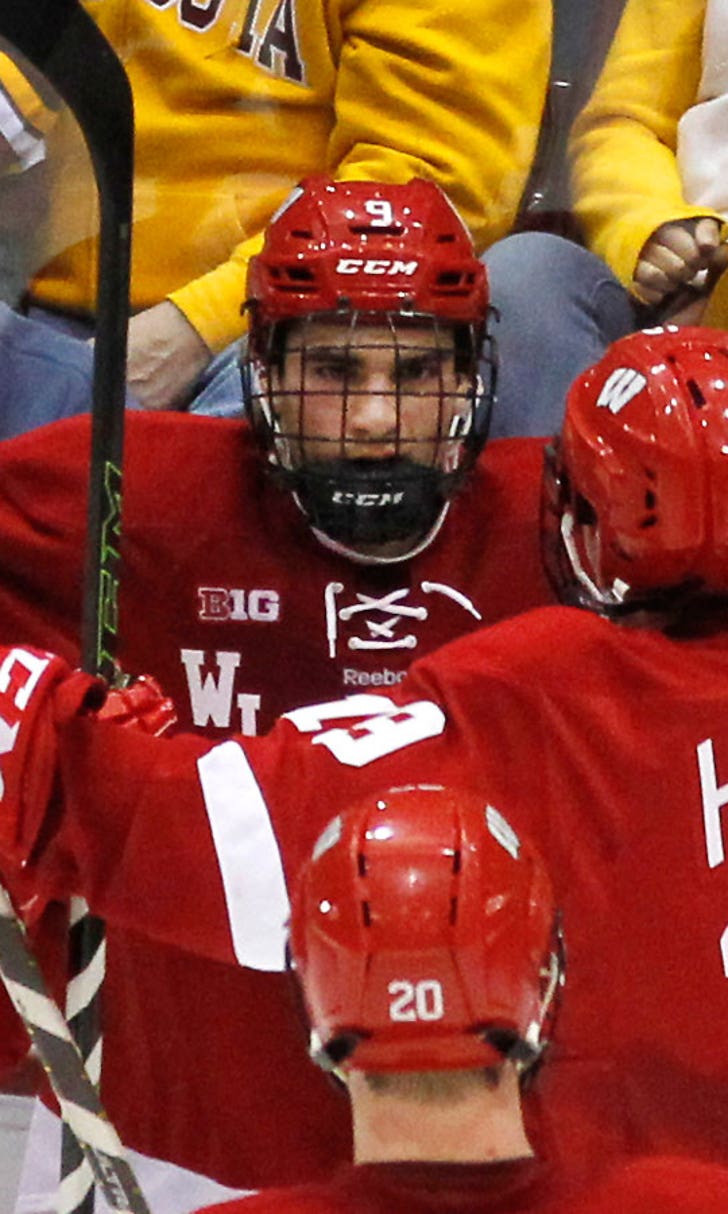 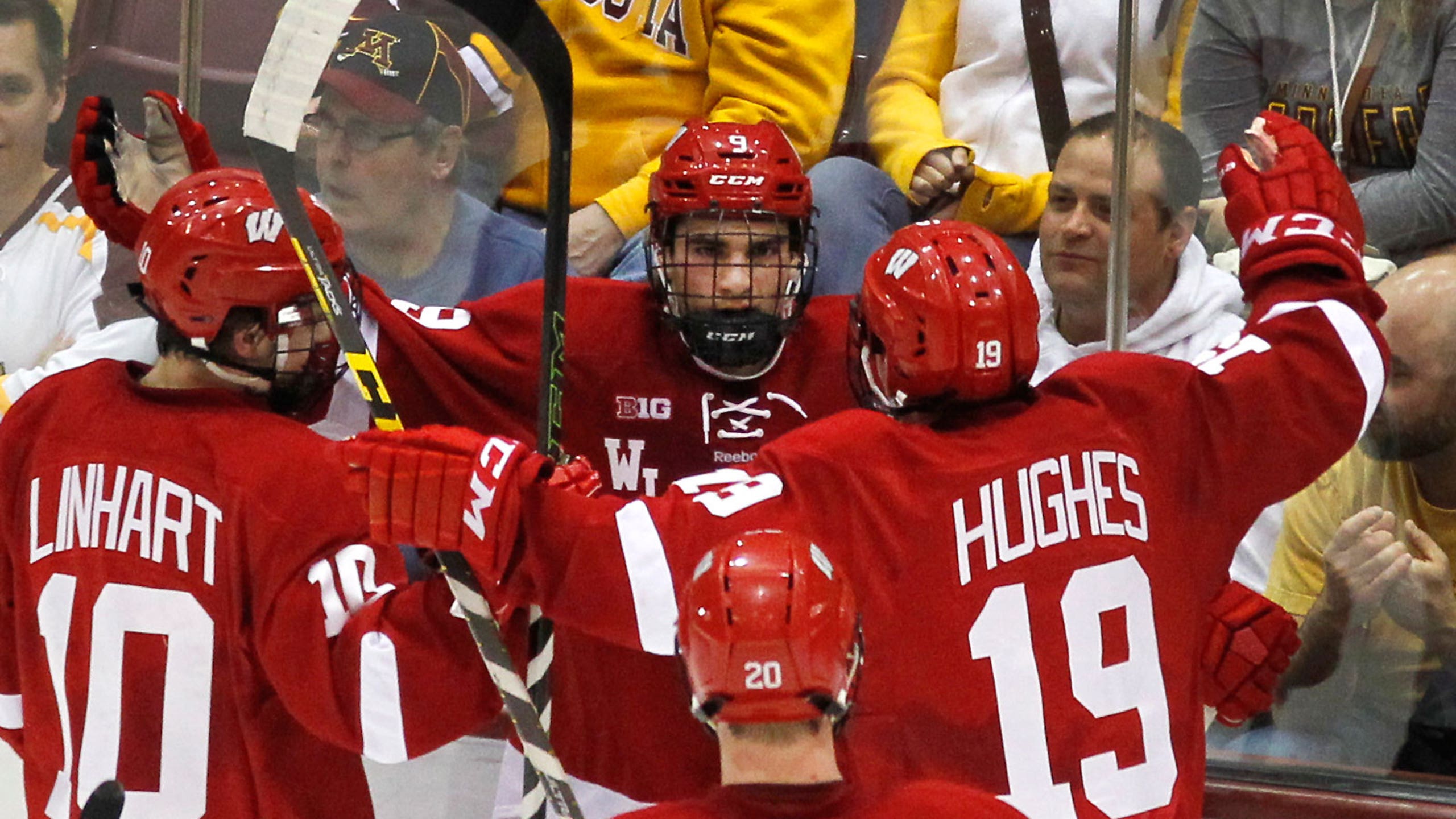 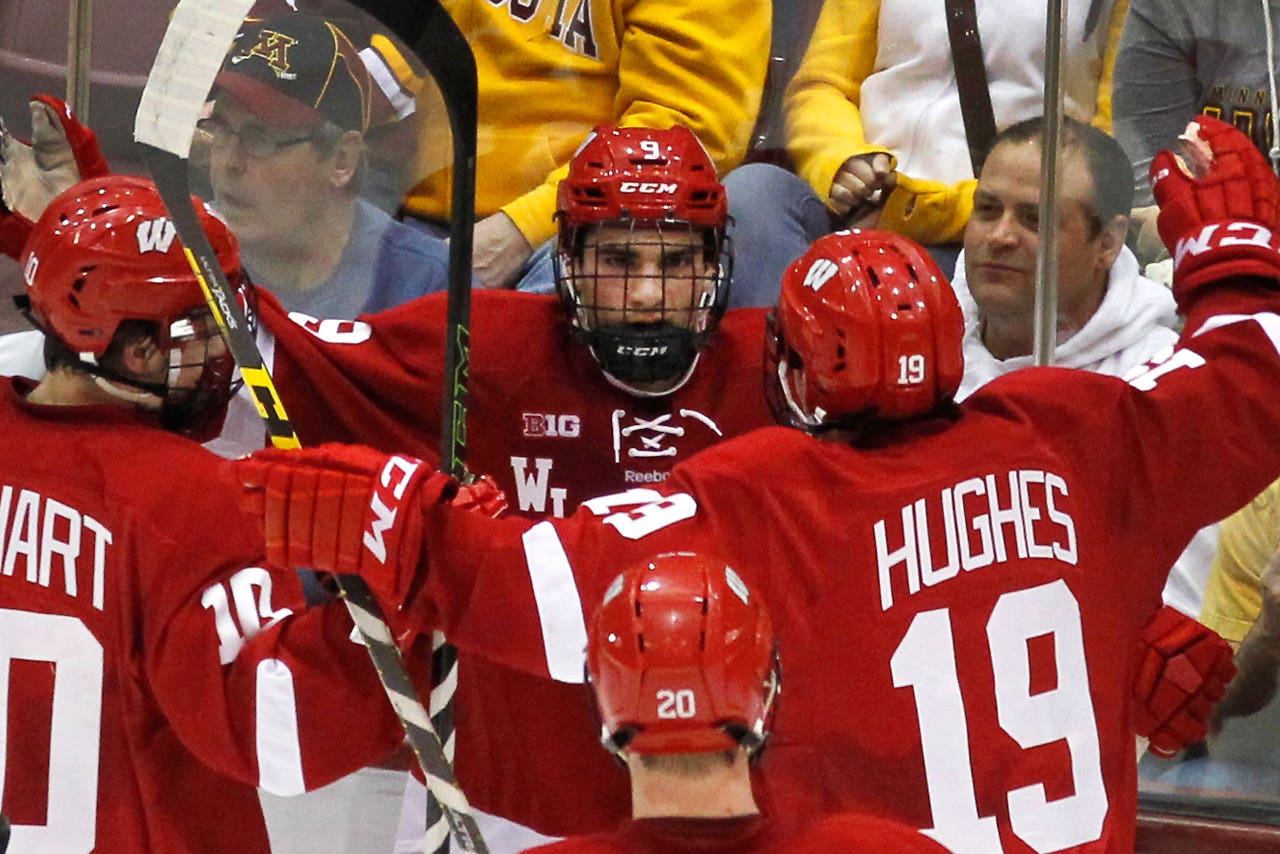 Grant Besse scored twice and Minnesota had a late goal waved off, as the Wisconsin Badgers defeated the Gophers 4-3 Friday in Minneapolis.

Luke Kunin and Jedd Soleway added goals for Wisconsin (8-17-8, 3-12-4-2 Big Ten), which won in at Mariucci Arena for the first time since 2012. Defenseman Tim Davison picked up a pair of assists for his fourth multi-point game of the season.

Soleway tied the game at 1 with a goal 17:49 into the first period. Kunin gave the Badgers a 2-1 lead with 19 seconds remaining in the period.

Minnesota (18-16-0, 13-6-0-0 Big Ten) rallied with a goal by Tommy Novak with 53 seconds to go. The Gophers appeared to tie the game with five seconds remaining, but the goal was disallowed because the Gophers were offsides before entering their offensive zone earlier in the sequence.

Minnesota and Wisconsin play at 7 p.m. Saturday in Minneapolis.