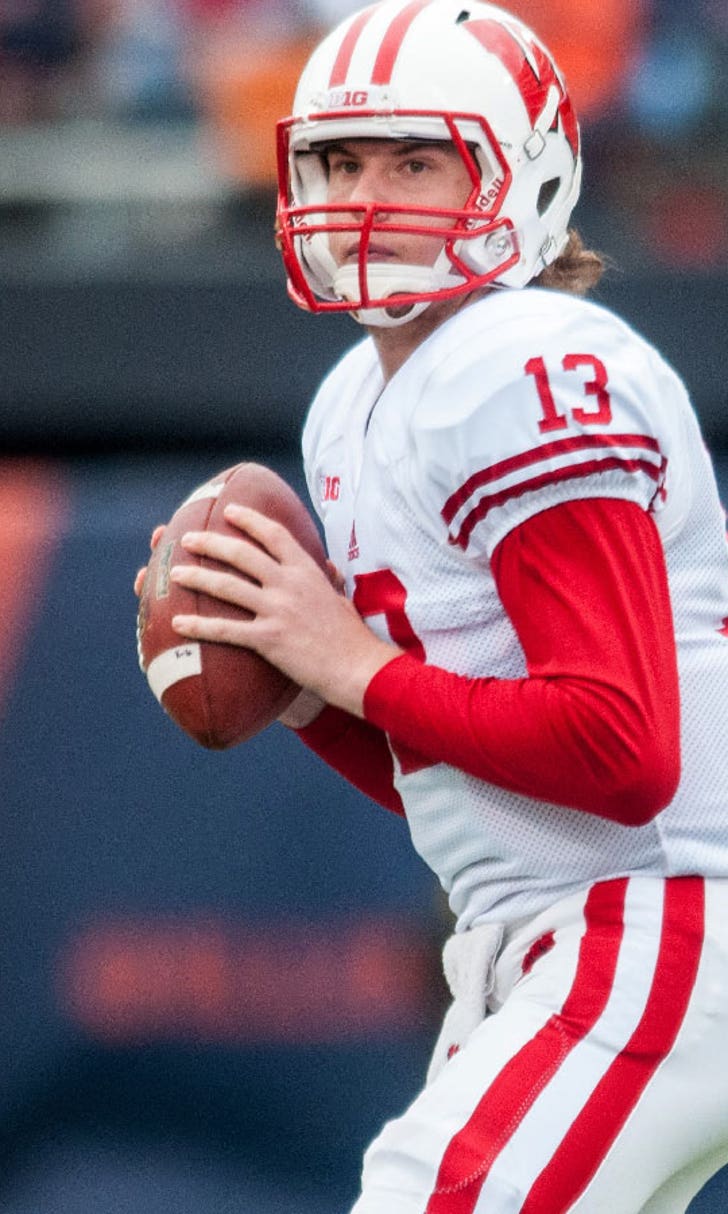 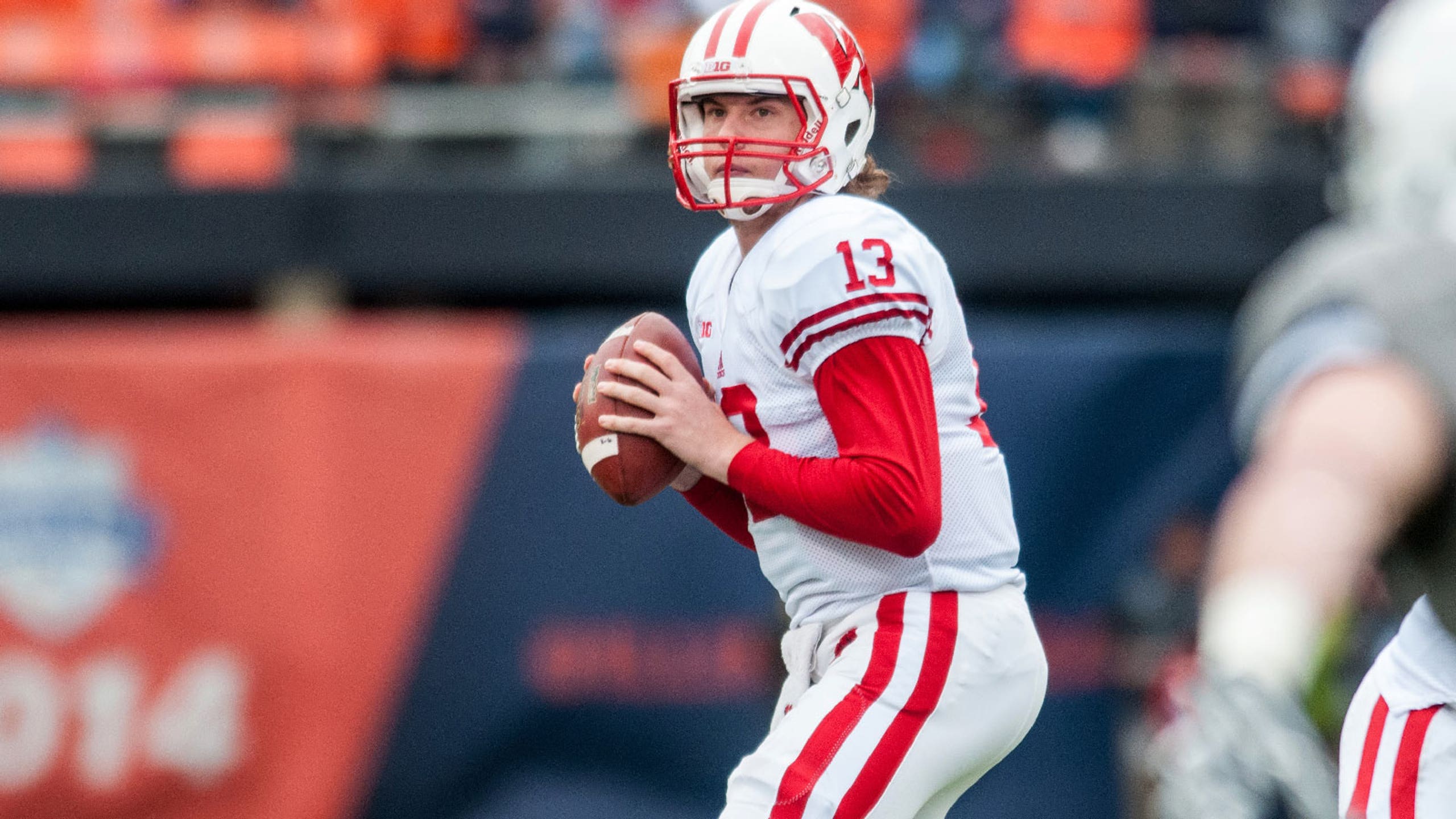 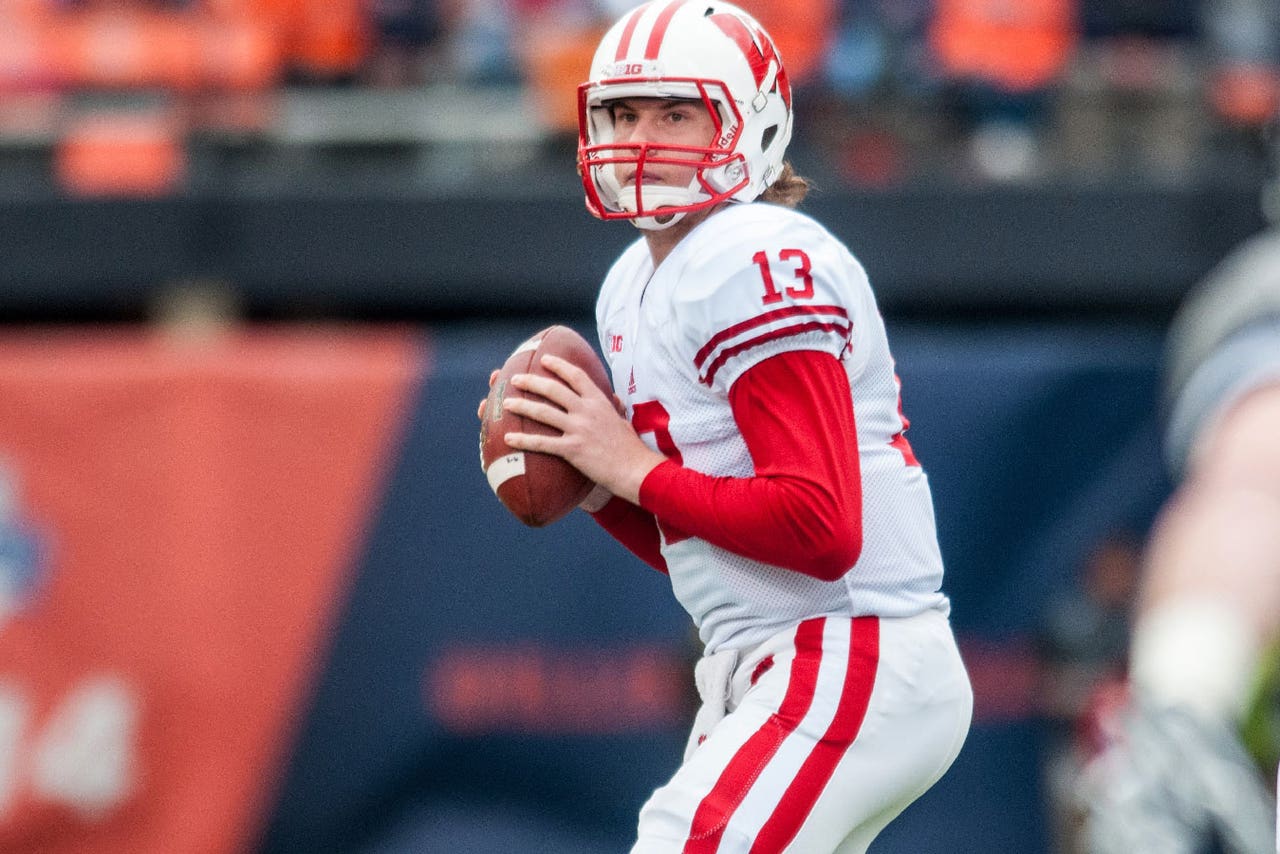 MADISON, Wis. -- The top two candidates to take over Wisconsin's starting quarterback job will get plenty of reps over the next month to make their cases.

Bart Houston and Alex Hornibrook were the only two healthy scholarship quarterbacks on the roster when the Badgers opened spring practice Saturday.

"Obviously, both have to stay healthy," coach Paul Chryst said at Camp Randall Stadium. "But the one thing guys fight for is reps, and they're going to get a ton of reps."

This is quite a different scenario from a year ago at Wisconsin, when fifth-year senior Joel Stave was tabbed the starter from the first day of practice in Chryst's first spring as head coach. Stave brought experience and stability, and finished his career as Wisconsin's winningest starting quarterback with a 31-10 career record.

Now the Badgers must turn to either Houston, who with 11 games of mostly limited experience as Stave's backup; or the left-handed Hornibrook, who was a redshirt freshman in 2015. Quarterback prospect Kare Lyles, a freshman who enrolled in school in January, will miss spring ball with a hip injury.

"But It's a good situation" for Houston and Hornibrook, Chryst said. "They both could use the work."

By experience alone, Houston would seem to be the favorite, after having been thrust into a position of winning a game as a backup when Stave got hurt in a game at Illinois in October. Houston went 22 of 33 for 232 yards, with two touchdowns and two interceptions in the 24-13 victory.

At least there will be less of a learning curve for the team as the offensive-minded Chryst enters his second season. Houston and Hornibrook will benefit from having a year of learning the system.

"Last spring, we were all just trying to learn the offense, learn the terms," running back Dare Ogunbowale said. "This year, we're trying to iron out the little things, the details, the route depth -- all that little stuff to make sure we're perfect."

It would certainly help make Houston and Hornibrook look good as they try to impress Chryst.

NOTES: T.J. Watt, the younger brother of Houston Texans star and former Badgers defensive lineman J.J. Watt, played with the first-team defense at outside linebacker on drills at the end of practice. ... The afternoon ended with the unusual sight of linemen on both sides of the ball fielding punts. Most of the big guys were successful as teammates laughed around them, even if the linemen didn't always look good making the catches. Chryst said he hasn't yet settled on what stakes will be involved as the friendly competitions continues through spring ball.