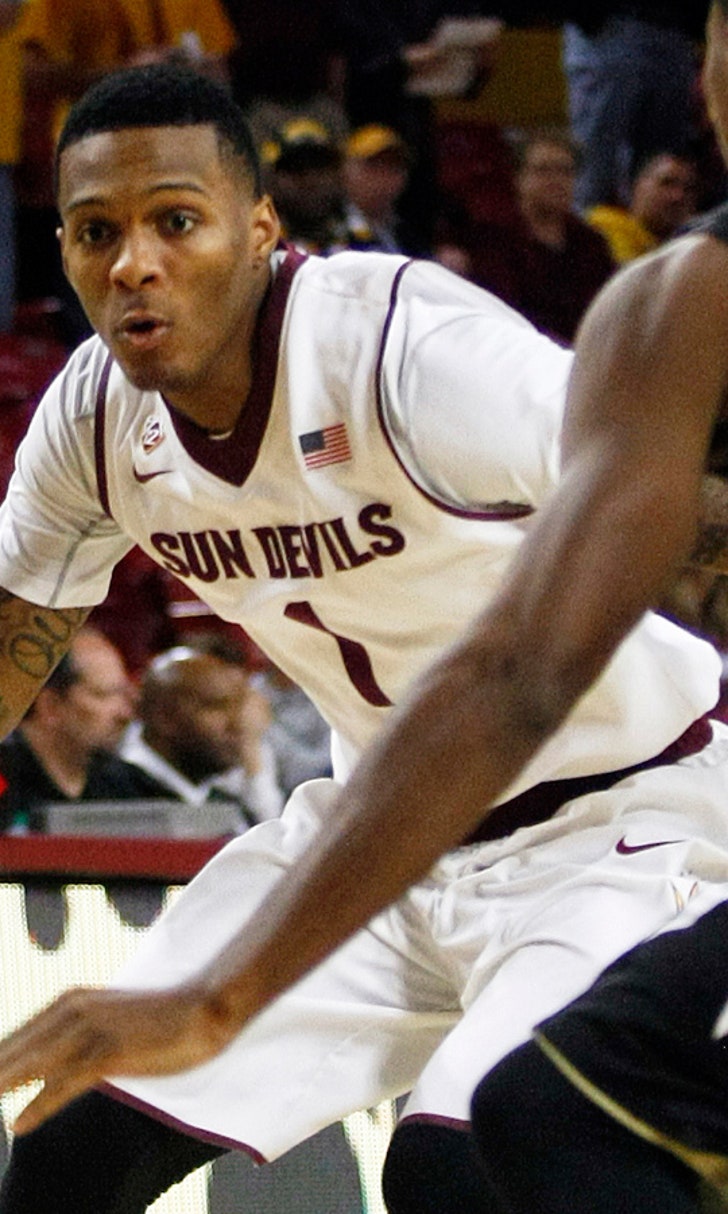 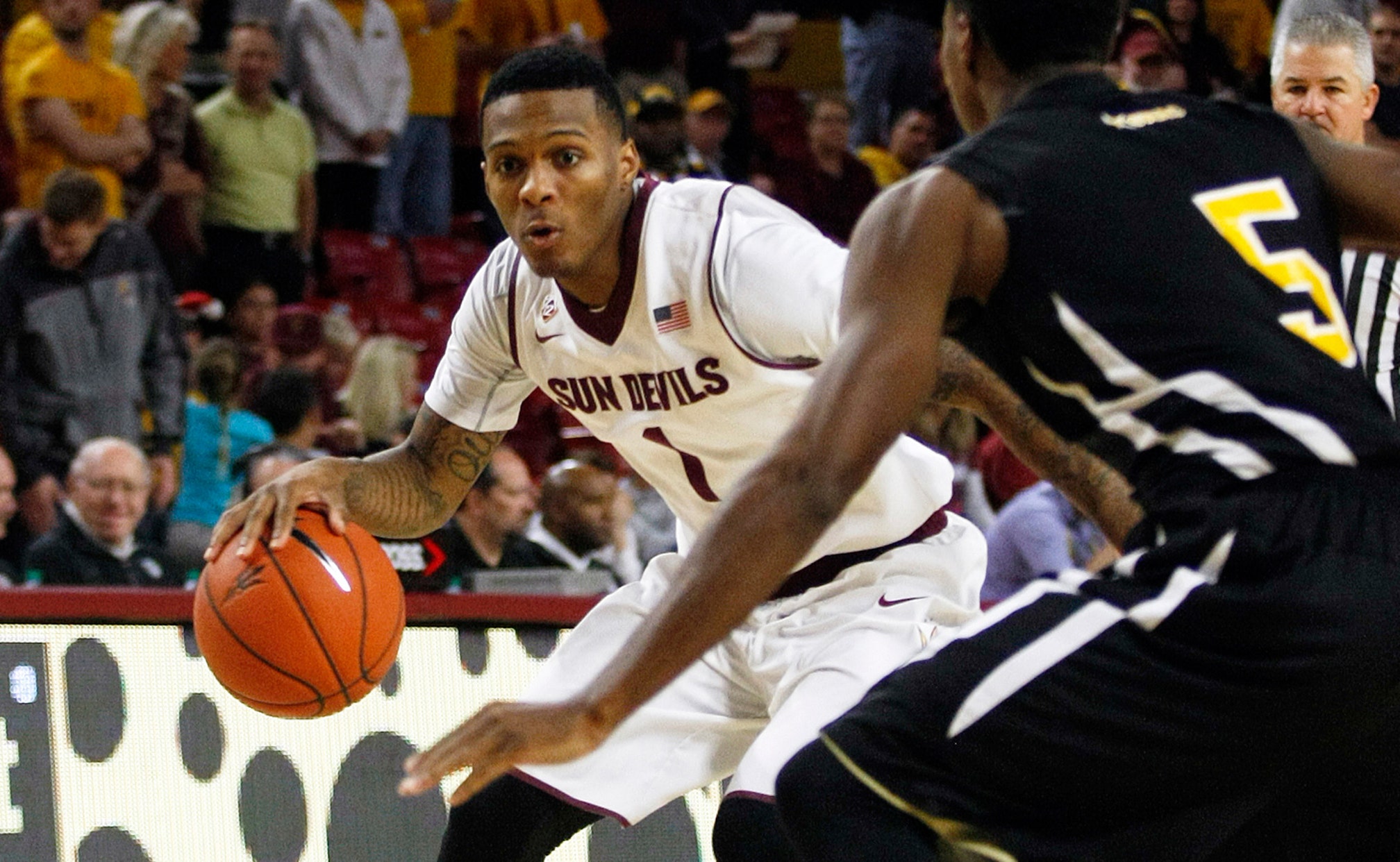 ASU dominates in all facets in rout of Grambling 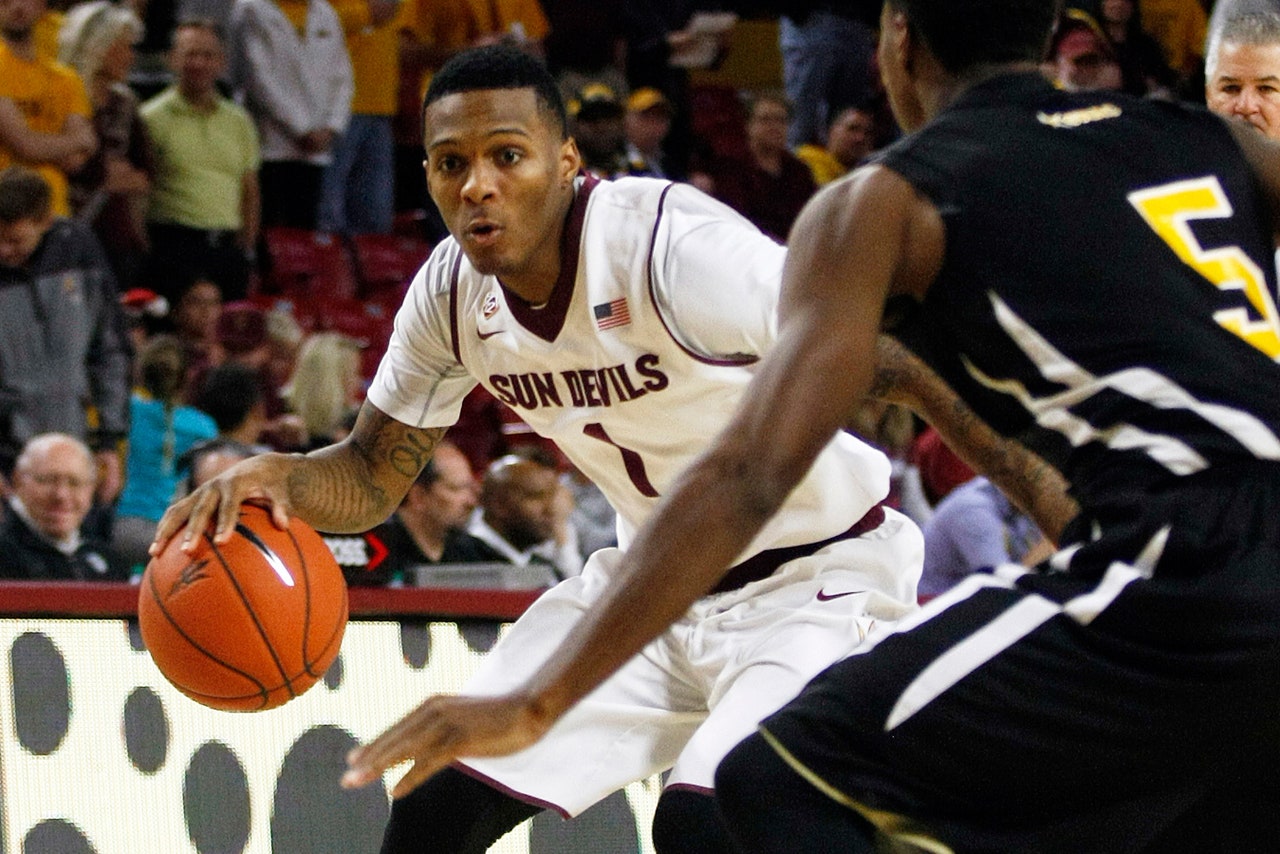 Jordan Bachynski had 15 points and 14 rebounds for the Sun Devils (9-2). Jermaine Marshall added 16 points and Jahii Carson 14 as Arizona State coach Herb Sendek emptied his bench for much of the second half.

The Tigers (0-4) were playing for the first time in 24 days. Their closest game this season has been a 30-point loss to Missouri State.

The Tigers stayed with the Sun Devils for a bit. It was tied at 20-20 after Chandler Thomas' basket with 11:47 left in the half. The Sun Devils outscored Grambling 32-8 from there until halftime.

Marshall scored 14, going 3 of 4 from 3-point range, and Carson 13 in the first 20 minutes. Bachynski had nine points and 14 rebounds in the first half. Shine had 11 first-half points.

Grambling State has yet to play a home game. The Tigers have lost to DePaul by 38, Marquette by 43 and Missouri State by 30 and now Arizona State by 42.

The Sun Devils, coming off a 78-56 win at DePaul, played the first of three straight nonconference home games leading into the Pac-12 season. They don't play for another week, hosting Texas Tech next Saturday, then a week later are home against Cal-Irvine.

McKissic transferred from Edmonds, Wash. Community College and has just one year of eligibility.