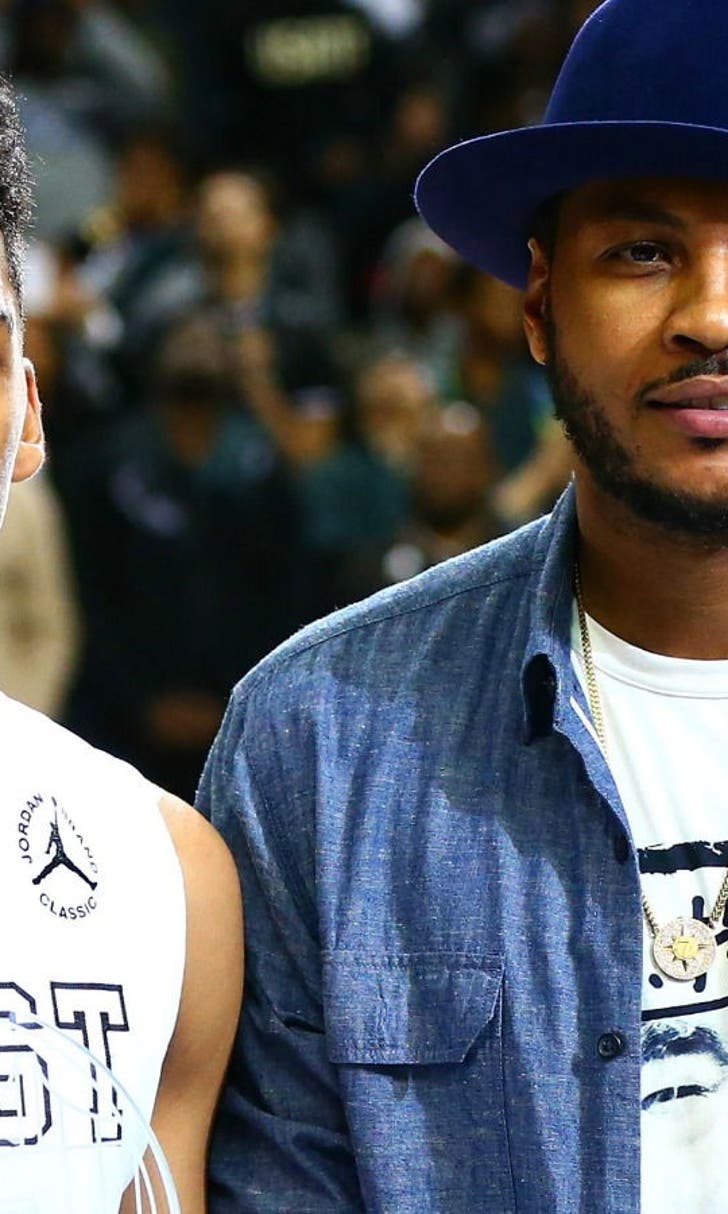 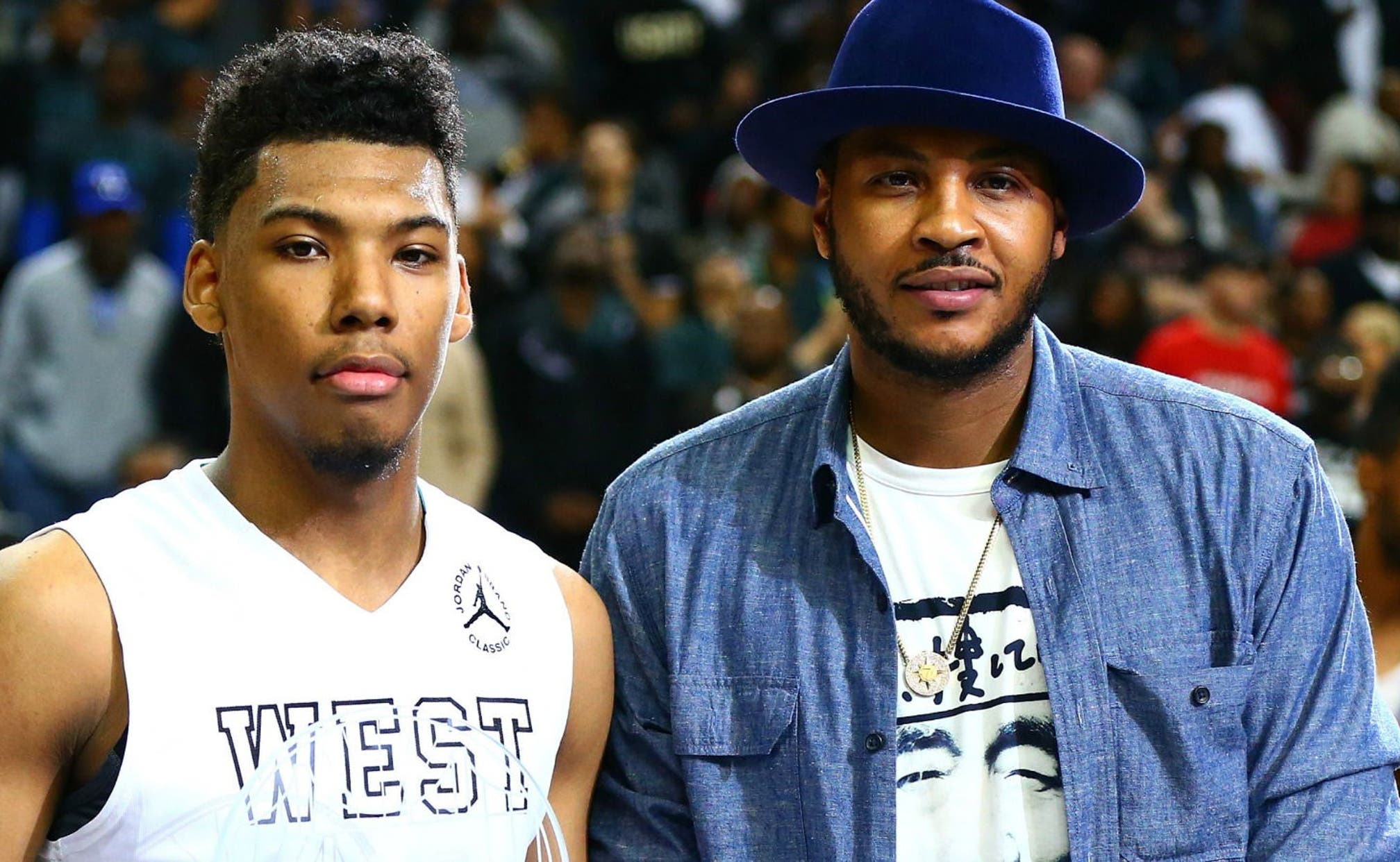 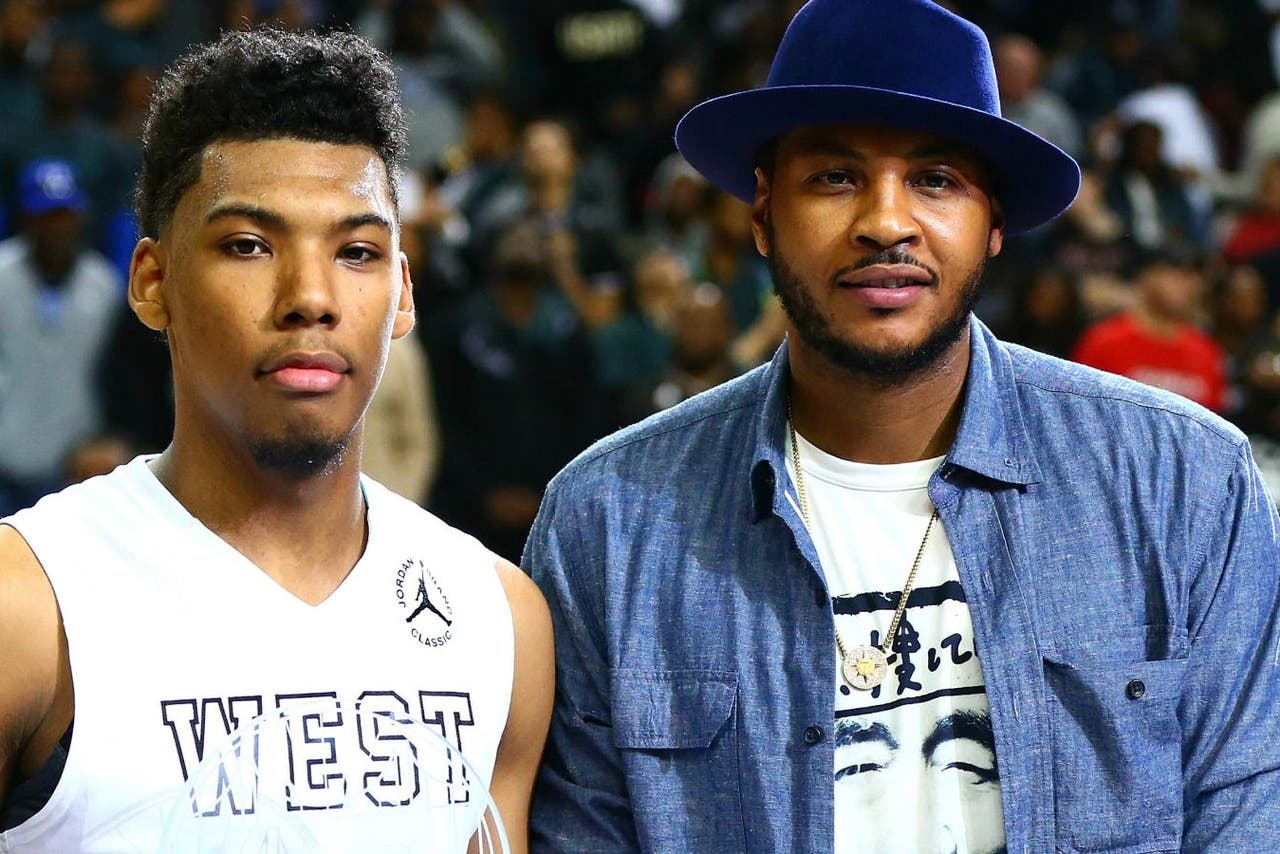 Trier, a 6-foot-4 guard known for his scoring ability, also had four rebounds.

"There aren't many who can score with Trier, an Arizona signee. He was up to his usual tricks during the Jordan game and tallied his 28 points to lead all scorers. Trier was aggressive off the dribble and found ways to slice his way to the basket. He's a physical driver who also plays well through contact. He finished after a bump multiple times in this one. Trier also worked in mid-range jump shots and buried a long-range jumper."

Trier is rated 17th overall nationally and the No. 2 shooting guard by Scout.com. He is part of an Arizona recruiting class that is ranked No. 1 by Scout, although many pending signings could shake up the rankings. The Wildcats are on the hunt for more help, too, including a pair of graduate transfers on campus this weekend -- power forward Mark Tollefsen from the University of San Francisco and wing Damion Lee from Drexel.