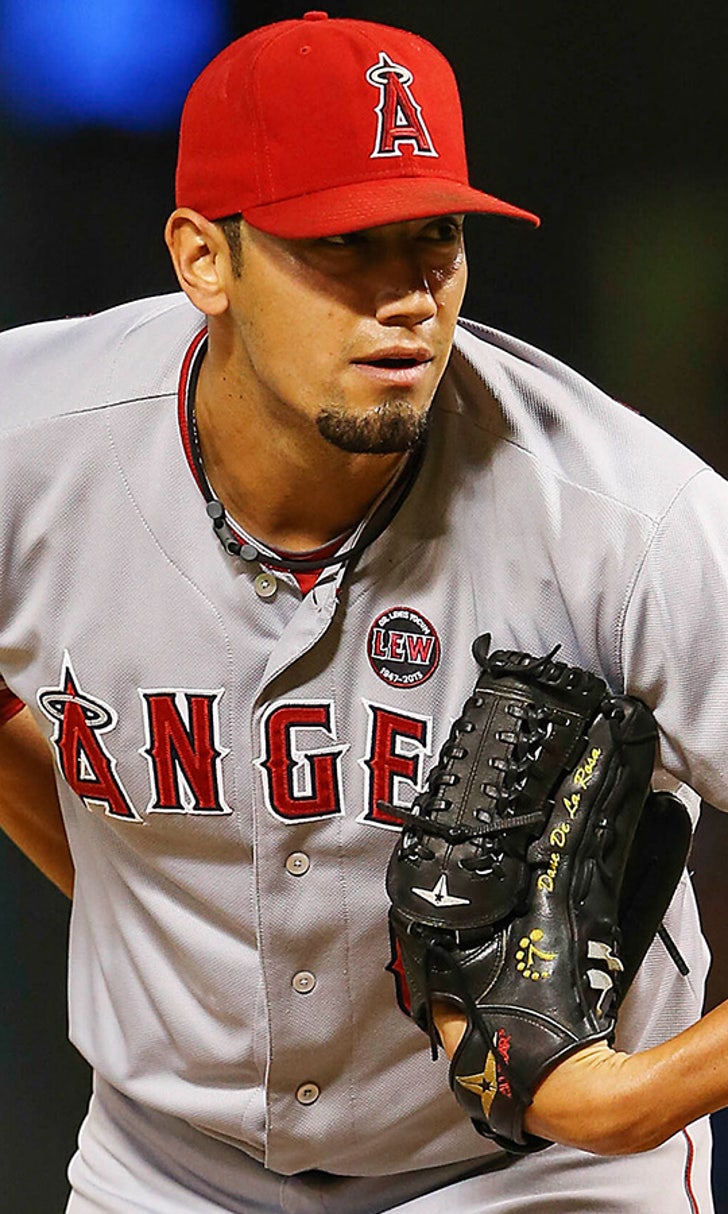 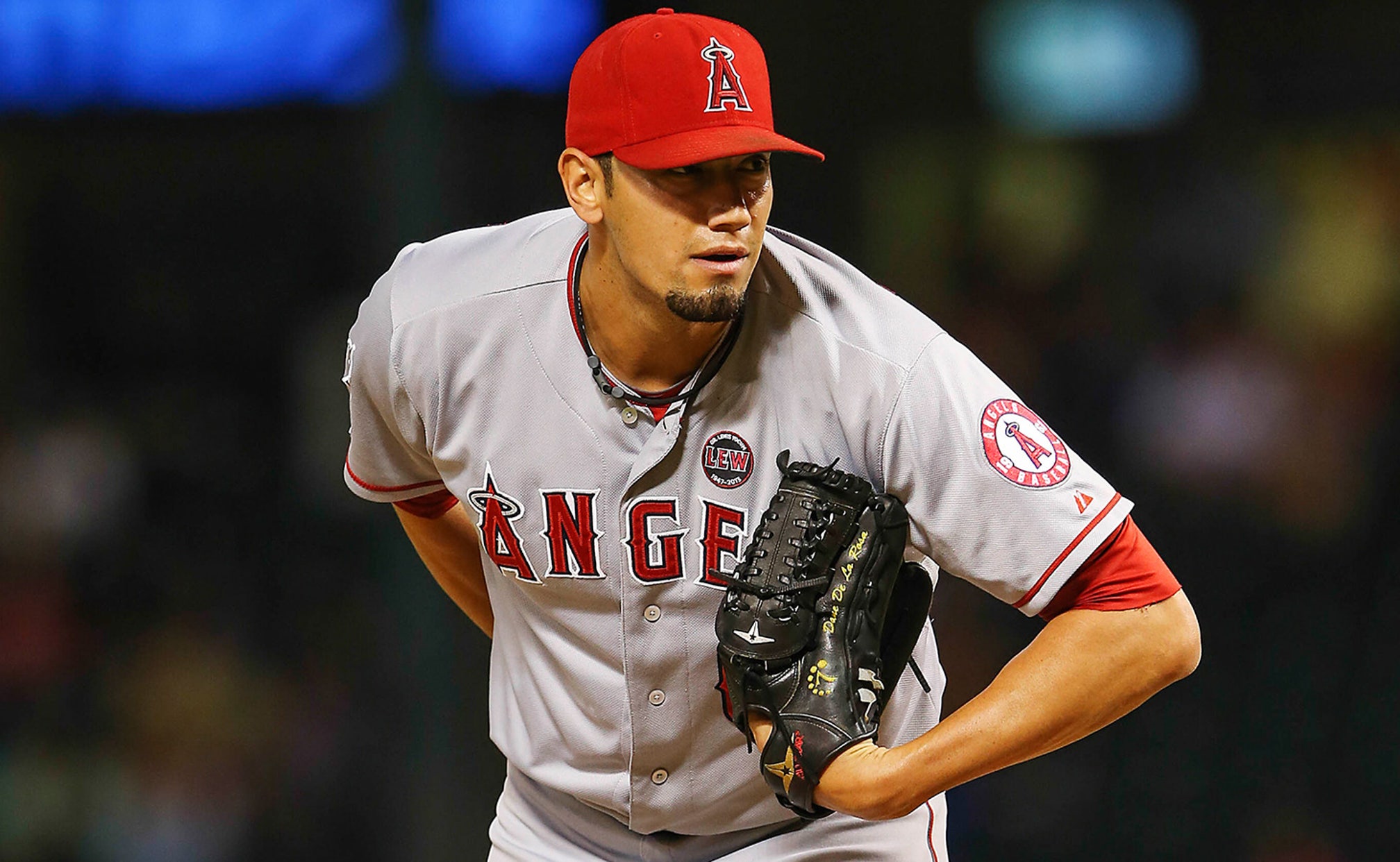 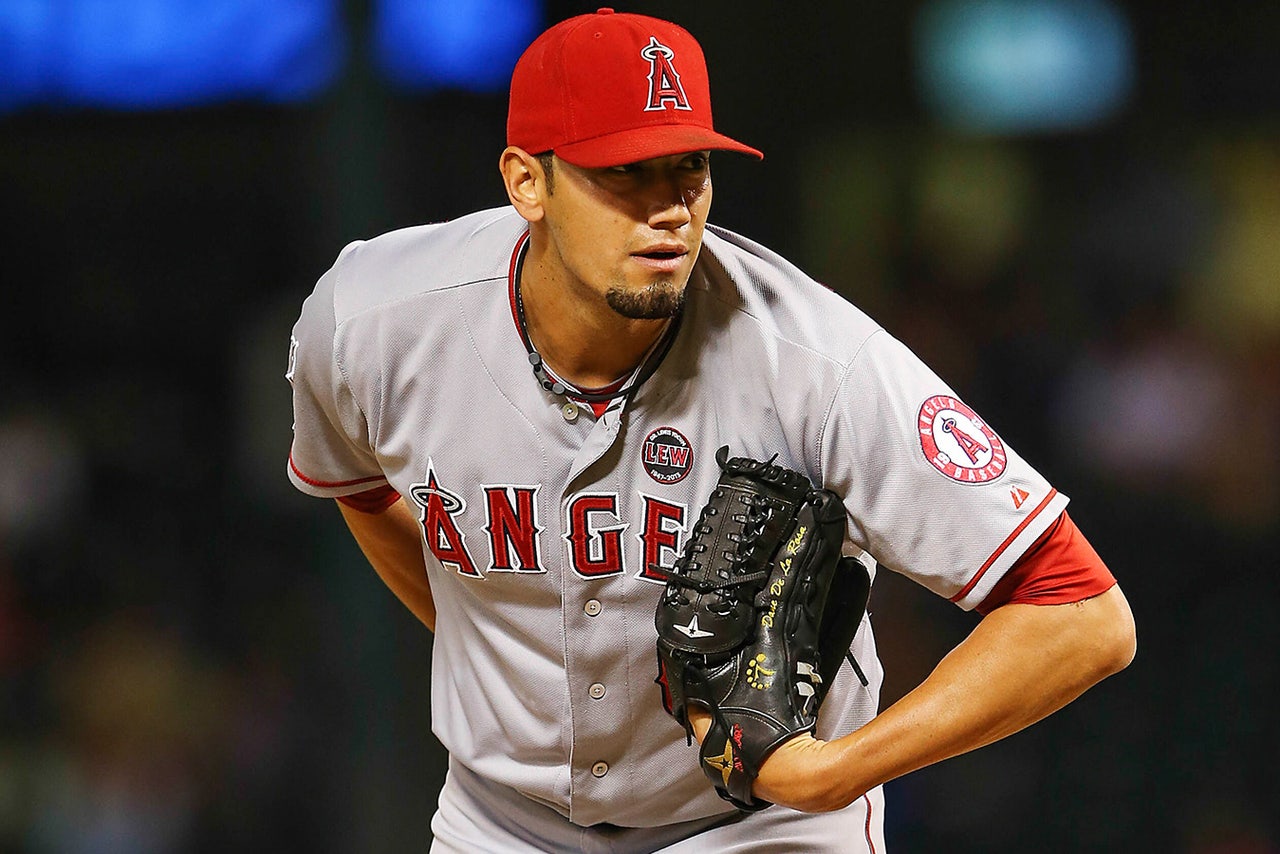 De La Rosa, who led the Angels in appearances last season with 75, has been on the DL since the start of the season with inflammation in his left elbow.

Maronde appeared in four games this season, giving up four hits and one run in three innings.

His departure leaves the Angels with no left-handed relievers to compete in an American League West division full of potent left-handed hitters, including Prince Fielder and Shin-Soo Choo of the Texas Rangers and Robinson Cano of the Seattle Mariners.