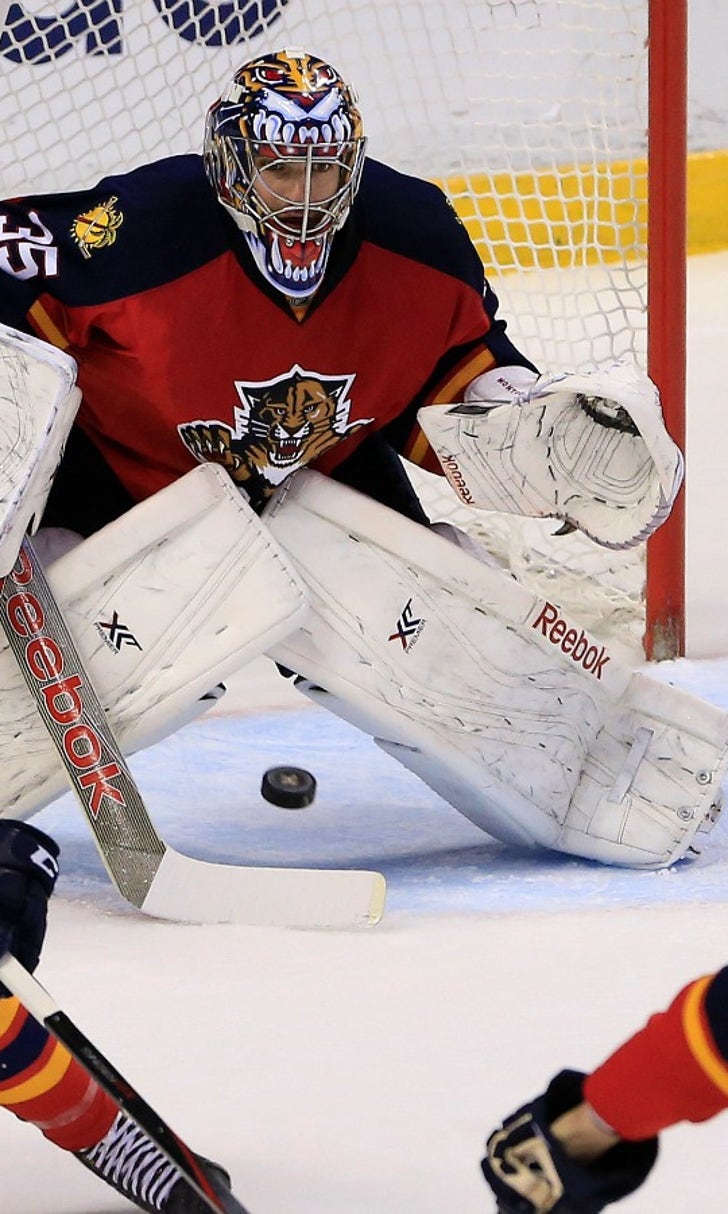 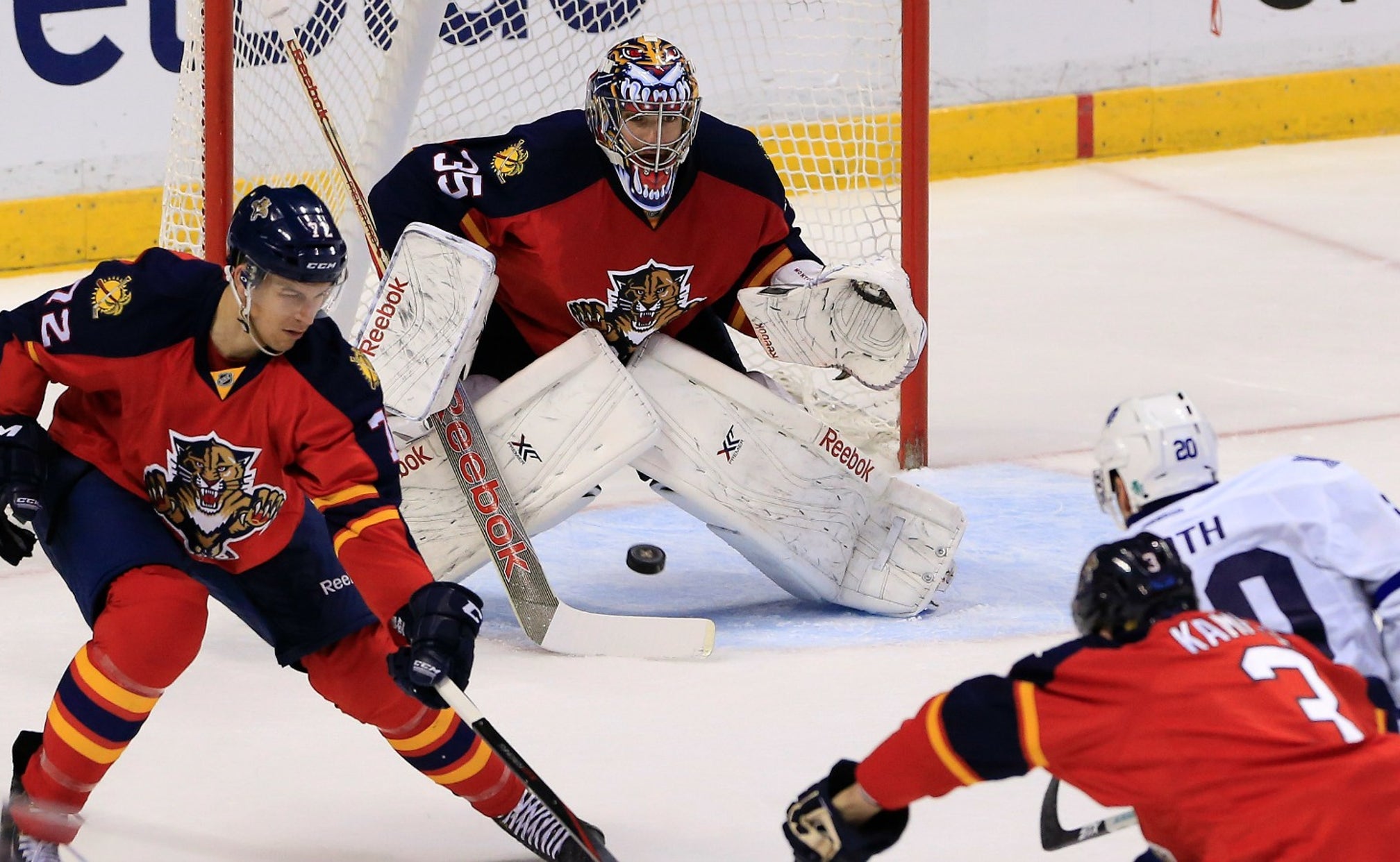 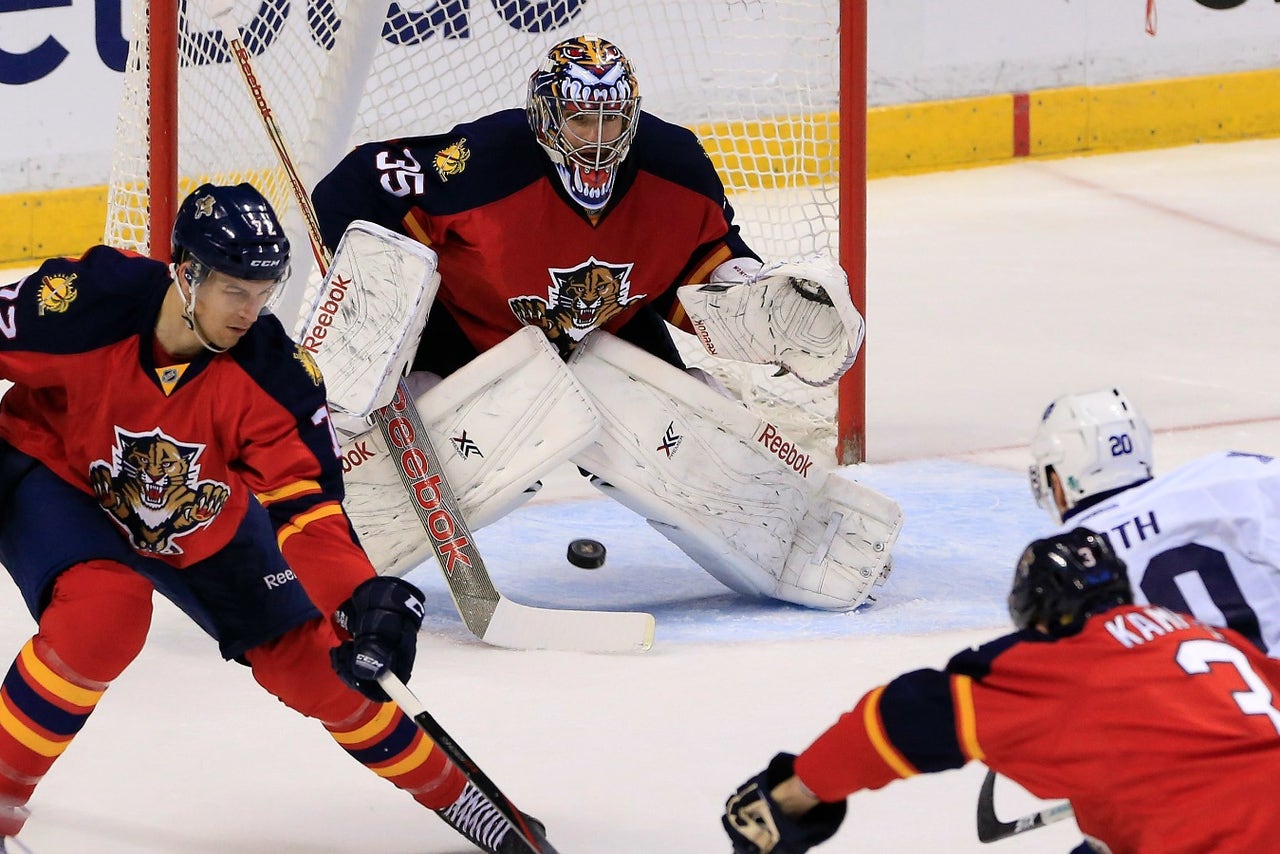 SUNRISE, Fla. -- After sitting out over a month with a groin injury, Florida Panthers goaltender Al Montoya will start Saturday's regular-season finale against the New Jersey Devils at the BB&T Center.

"Al's going to play, which is real good," head coach Gerard Gallant said after Saturday's morning skate. "He battled back from that injury so it's good that he gets a chance to start."

Montaya, who has been skating with the team since early last week, last played on March 3 in a now-infamous game against the Toronto Maple Leafs in which both he and starter Roberto Luongo went down with injuries.

"He's worked hard over the last few weeks to try and get back," said Luongo. "It's a nice little bonus for him to play tonight."

With a victory against the Devils, the Panthers would cross the 90-point plateau for just the third time in the last 14 seasons.