3 Reasons the Anaheim Ducks will win the Stanley Cup

It's not about how you start, it's how you finish.

The Ducks know this all too well having lost in Game 7s three years in a row. But having survived a dismal start to the year to secure a fourth straight Pacific Division title, the Anaheim Ducks are buzzing at the right time.

Here's three reasons why Ryan Getzlaf and Co. will be lifting the Stanley Cup in June:

When goals are hard to come by in the playoffs, special teams can be your savior or your downfall. Luckily for the Ducks, they're the league's best on both sides of the puck.

Not since the 1984-1985 New York Islanders has a team been top of the league in both special teams categories. The Ducks ability to stifle other team's power plays while converting on their own chances during the man-advantage is a real momentum builder during a deep playoff run.

If Ryan Kesler isn't in the running for the Selke Trophy this season as the league's best defensive forward, they might as well stop giving out the award.

Kesler consistently lines up against opposing teams' top centers in pivotal faceoff opportunities and his line is tasked with keeping the other team' scoring line at bay. Oh, and did I mention he chipped in 53 points of his own this season, while his linemate Jakob Silfverberg netted a career-high 20 goals?

Kesler and his mates ability to shutdown team's while contributing to the Ducks' ledger will be vital to the Cup run.

Corey Perry is built for playoff hockey. He has a nose for the goal and an eye for pissing off opponents.

It's the blurring of that line that makes Perry so difficult to play agaisnt and drives opposing fans nuts. Over the course of a seven-game series, Perry is going to get his goals and frustrate his way straight to the Stanley Cup and a possible Conn Smyth trophy. 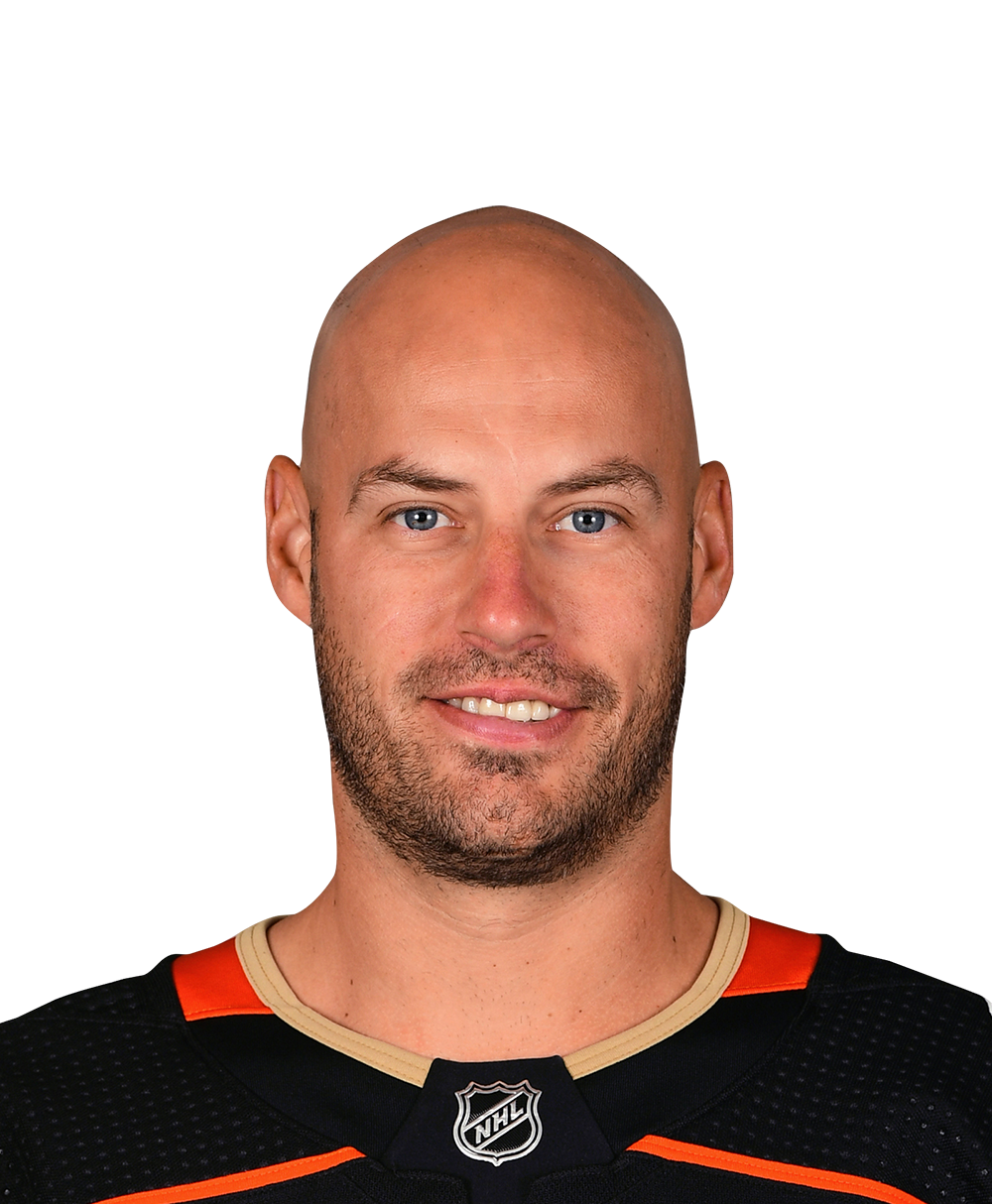