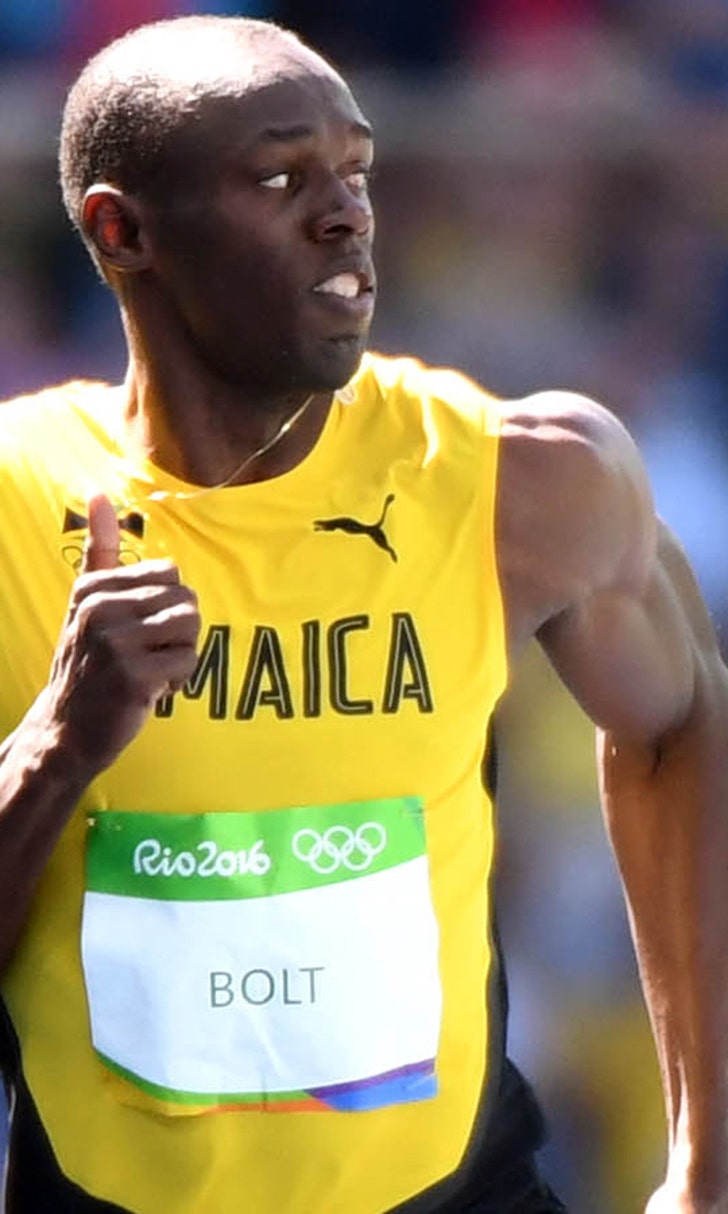 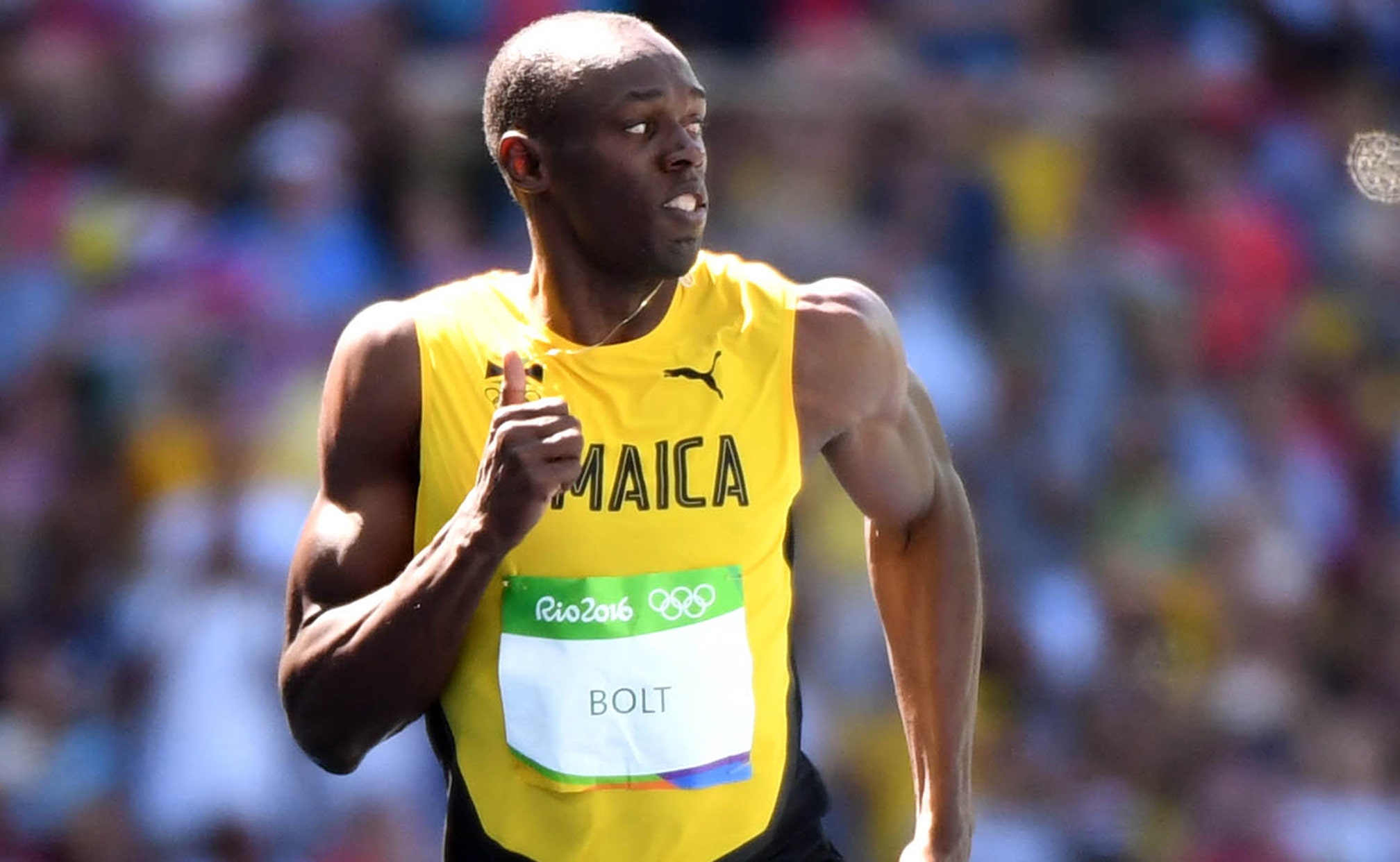 Usain Bolt blows past competition, including ex-NFL player in 100 heat 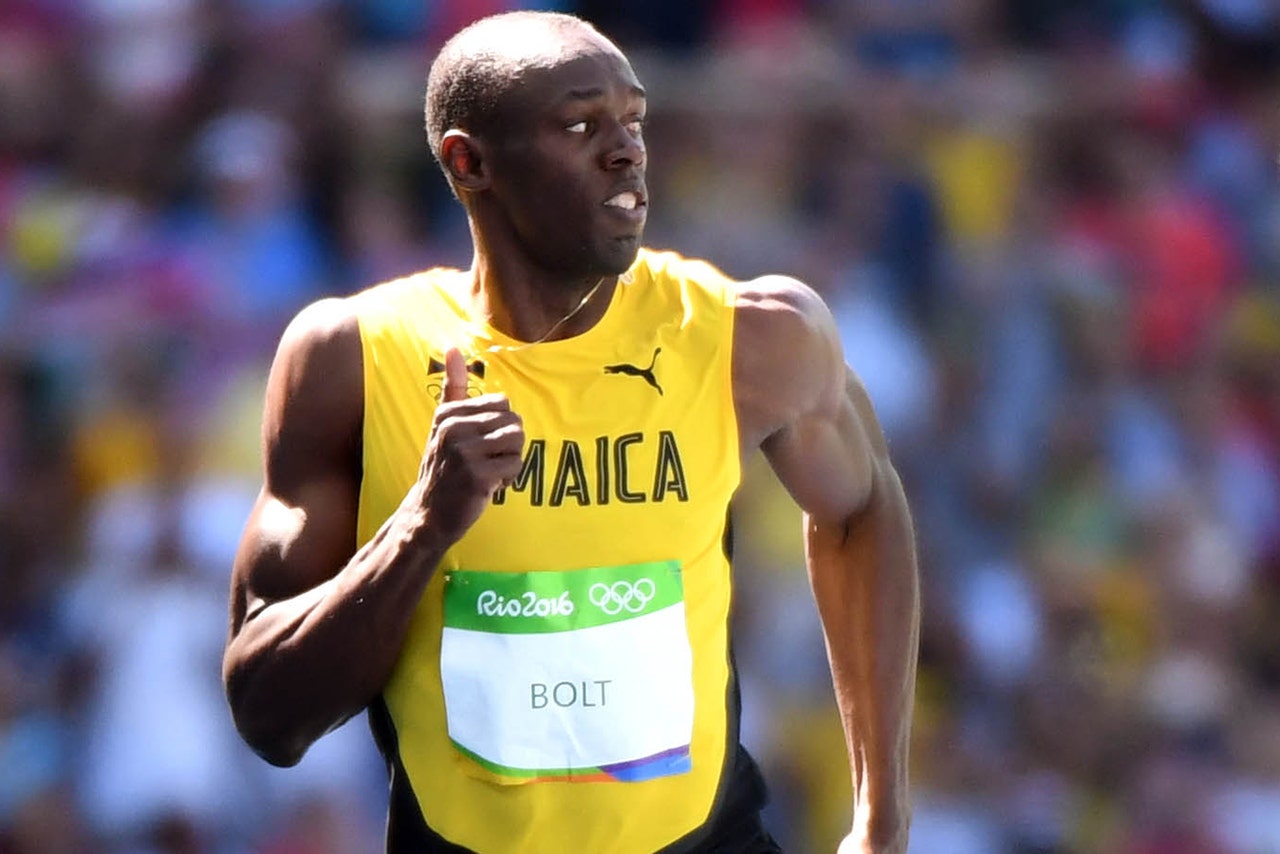 The world's fastest man made his Rio debut on Saturday and it's safe to say he's returned to his Olympic form.

Usain Bolt blew the competition away in his qualifying heat of the men's 100 meters with a winning time of 10.07, pulling so far ahead that he had time to check the clock as he crossed the finish line.

Bolt, who has had a disappointing year of competition (at least by Usain Bolt standards), ran through the heat with ease in front of a stadium filled with tens of thousands of fans. While his recent struggles with a hamstring injury had many wondering what to expect from the Jamaican sprinter, Bolt put those questions to bed in the first race of what he said will be his final Summer Games.

One of the runners Bolt left in the dust on Saturday was former NFL running back Jahvid Best. The Detroit Lions' 2010 first-round pick transitioned to track and field after post-concussion issues forced him to retire from football in 2013. Best, who is competing in Rio for the nation of Saint Lucia, failed to qualify for Sunday's semifinals with a time of 10:39 seconds

Bolt is going for his third consecutive gold medal in the 100 -- something that has never been done before. The 29-year-old track superstar already owns the world record of 9.58 and the Olympic record of 9.63 in the event.