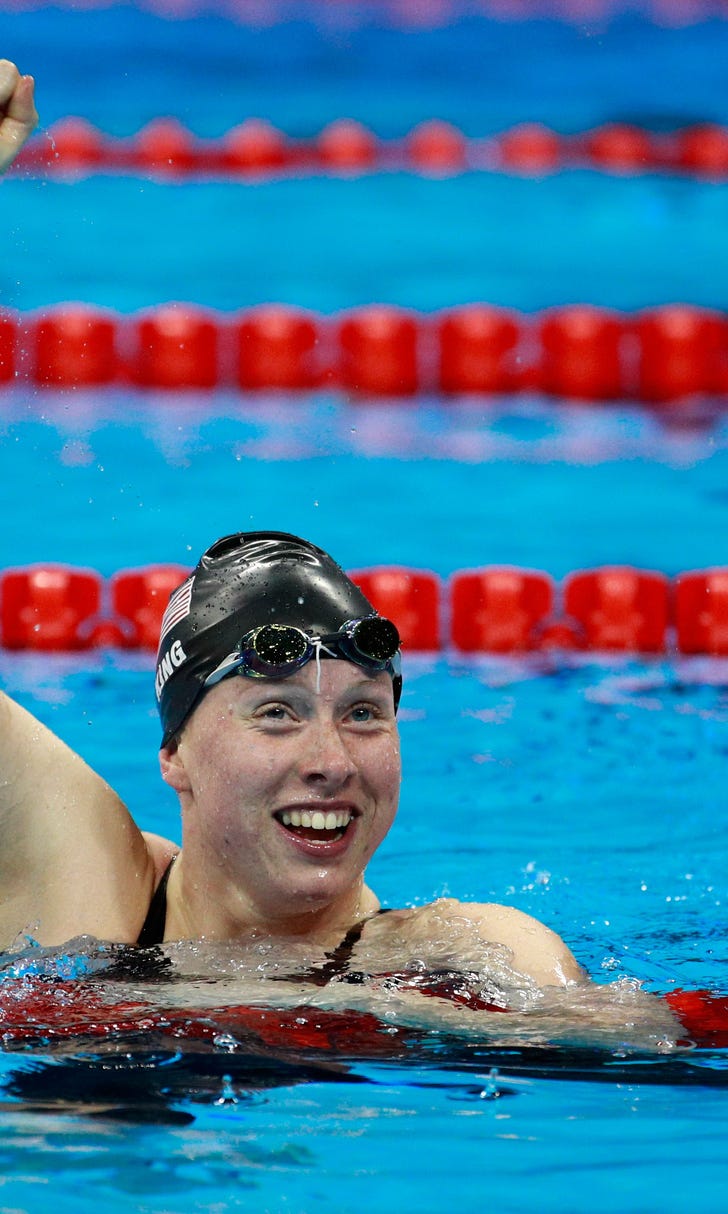 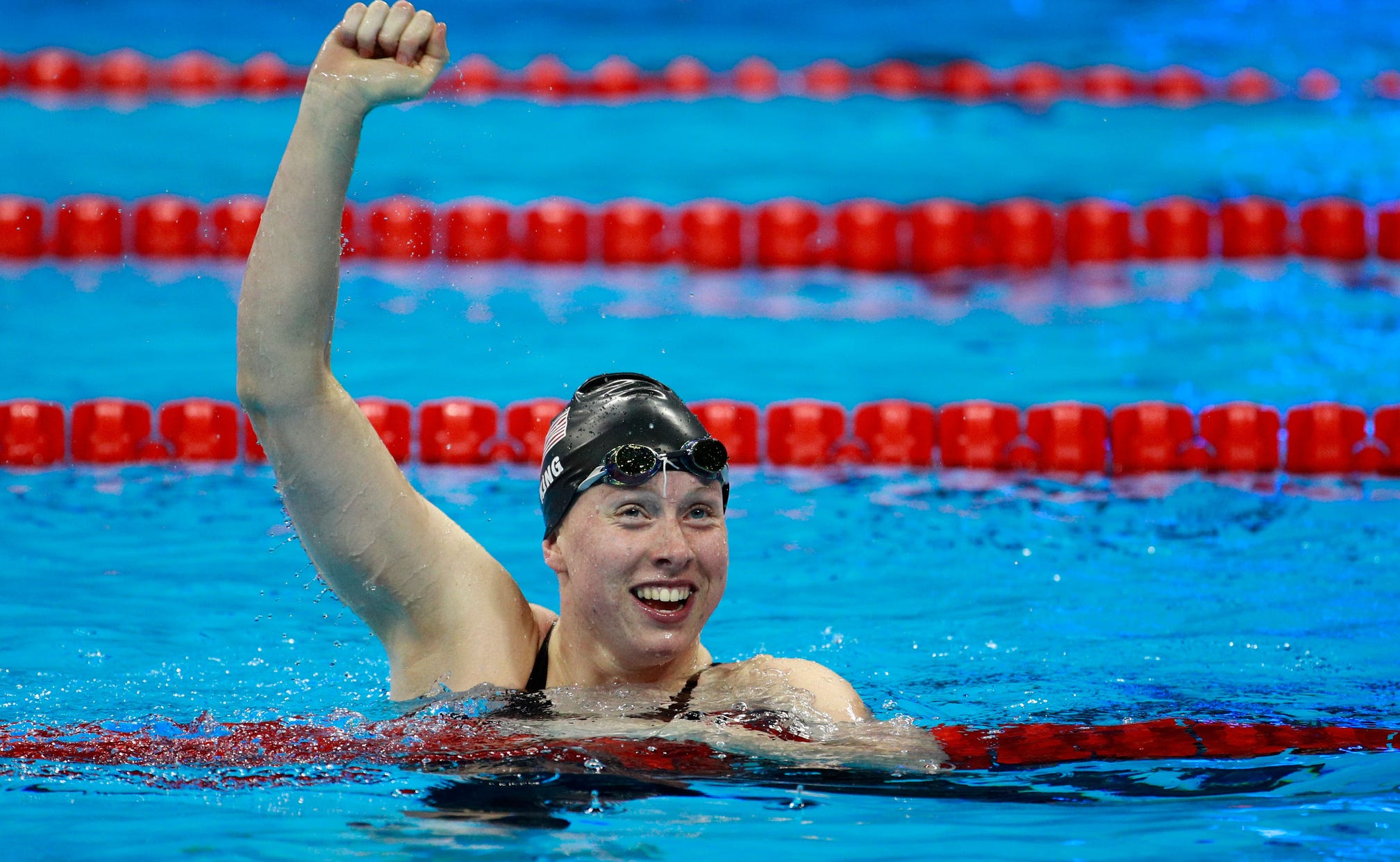 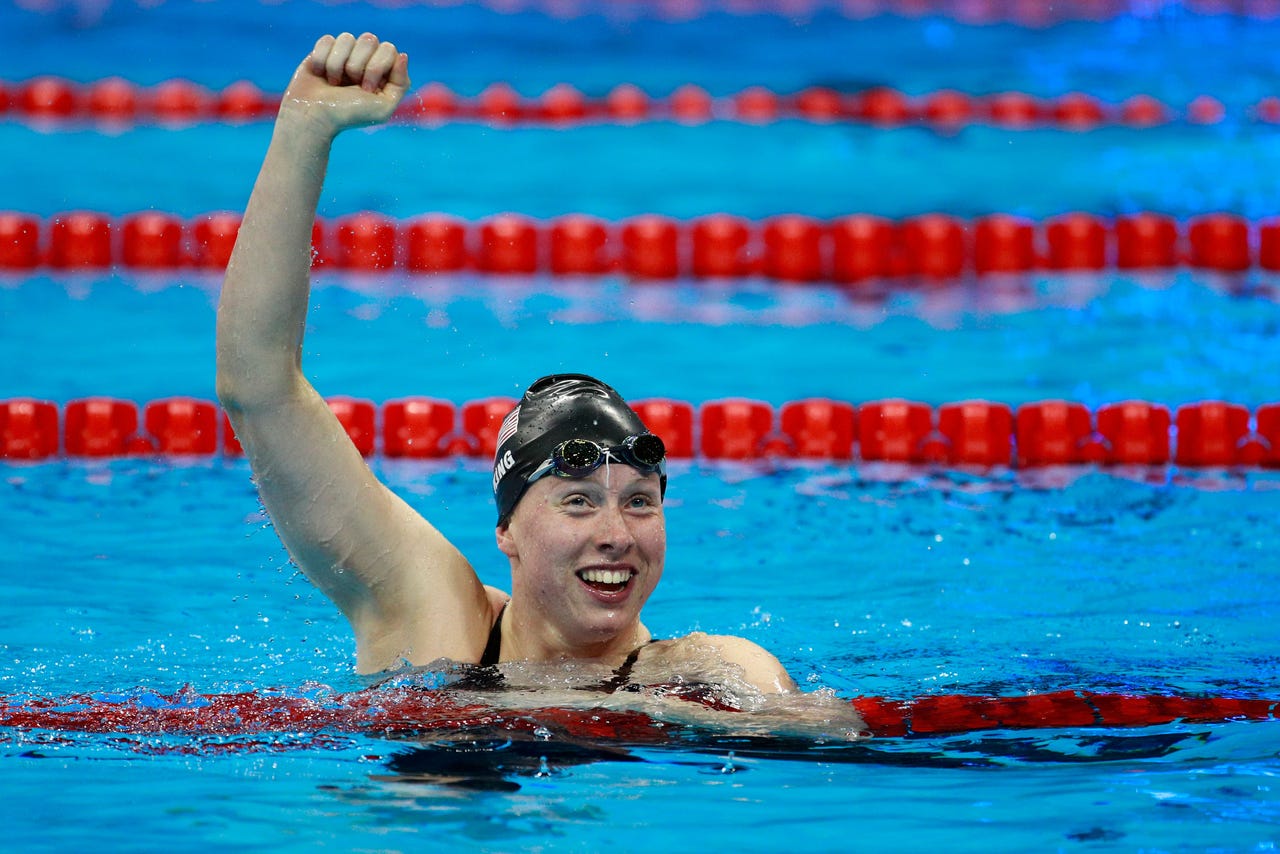 Did you know who Lilly King was before this week? Unless you’re a hardcore swimming fan, probably not. But that’s the beauty of the Olympics — not only do we now know Lilly King, we love her.

King is everything right about the Olympics.

The American's open disdain for Russian rival Yulia Efimova might have come across as un-Olympic, but her finger wag, stare down and relentless antagonizing couldn’t be more in line with the spirit of the games.

While the International Olympic Committee and its corporate sponsors are keen to make us believe that the Olympics are about peace, love, and understanding, those are just advertising terms that help sell Coca-Cola (how, I do not know).

Those three things are great, and hopefully, the Olympics bring about all three — I’m yet to see the world become a better place because of a badminton tournament, but perhaps I’m naive — but make no mistake, these Games are about raw competition.

The Olympics are about determining who is the best of the best — plain and simple.

There’s little love in competition. There’s respect, sure, but King knows that respect is earned, and her Russian rival — a twice-caught doper — didn’t earn it.

"I hope I [made a statement about doping],” said King. "We can still compete clean and do well at the Olympic Games, and that's how it should be."

All things considered, King actually held back on badmouthing her rival.

There shouldn’t be a single Russian in these Olympic games. Their state-sponsored doping program spit in the face of sportsmanship and any benefit of the doubt was totally lost when it was determined the doping expanded into the Paralympic realm. There’s no doubt if there were Olympics for 10-year-olds, the Russians would pump those kids full of steroids too. The Russians’ overzealousness deserves rebuke and ridicule. They don’t see that their doping program is an overt sign of weakness. They’re openly admitting they’re not good enough without cheating. What a sad existence.

Somehow, the pitiful, sad Russians convinced the IOC — probably with some cash or veiled threats — to let them compete in these Olympics, which allowed Efimova to share the pool with King. 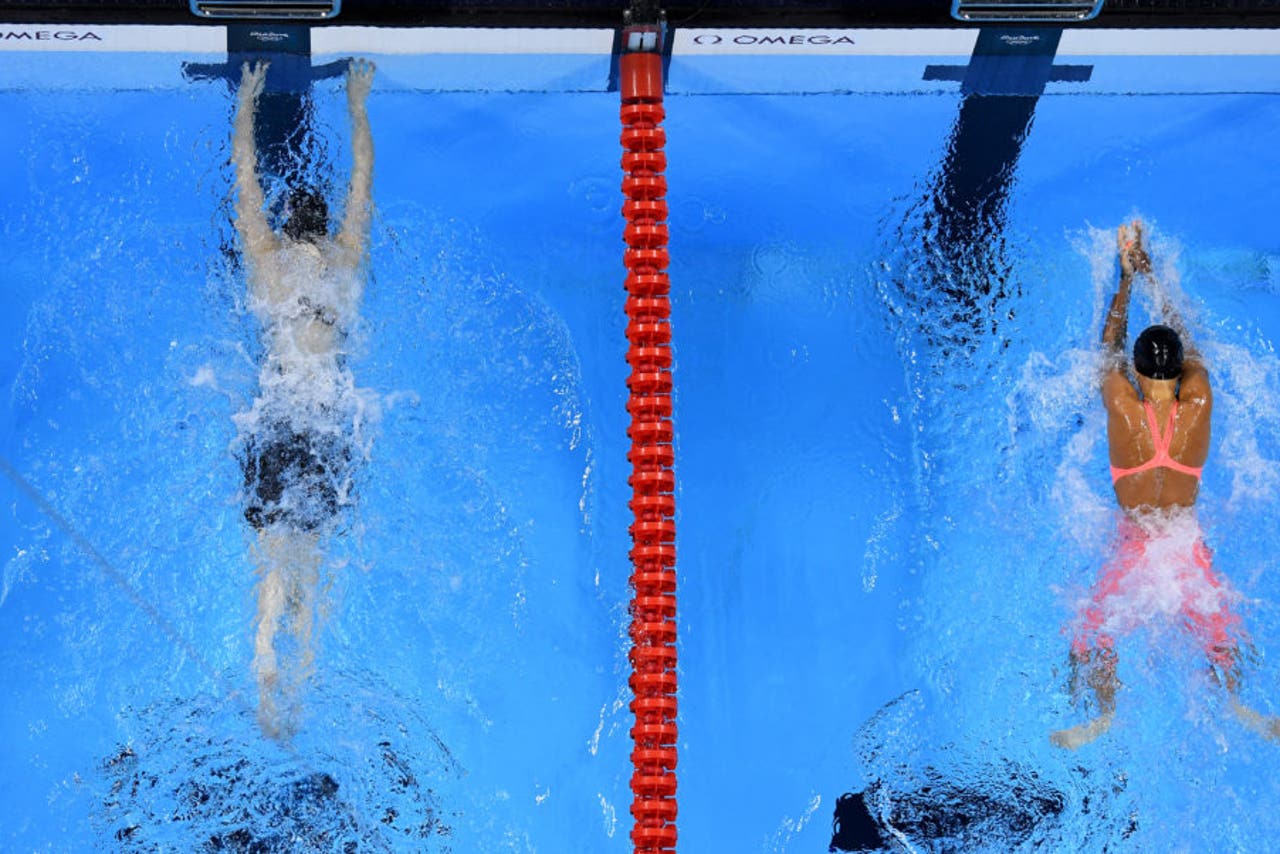 How would you feel if you spent the last four years training — four years sacrificing — only to go against someone you are all but certain is cheating?

How much trash would you talk if you beat that no-good cheat anyway?

If King knows, deep down, she is completely clean — that she has never taken a performance-enhancing drug – then she has every right to make a scene; to call out the doper. The bond of sportsmanship was already broken — who cares if King said or did something uncouth?

And don’t go calling King a hypocrite — she’s not blind to cheaters even if they’re wearing the American flag. There’s no cognitive dissonance to be found here.

Can you disagree with her? There’s only one real way to win, and that’s without cheating. Regardless of if you’re caught or not, there’s no virtue to be found in taking a shortcut — especially when there aren’t tens of millions of dollars on the other side of the line. You might win a medal, but did you earn it?

King didn’t take the shortcut, and she still made it to the finish line first. She talked the talk and then backed it up. If that’s not something to gloat about, I don’t know what is. She earned her gold. That’s the ultimate win, and that’s what the Olympics are all about.