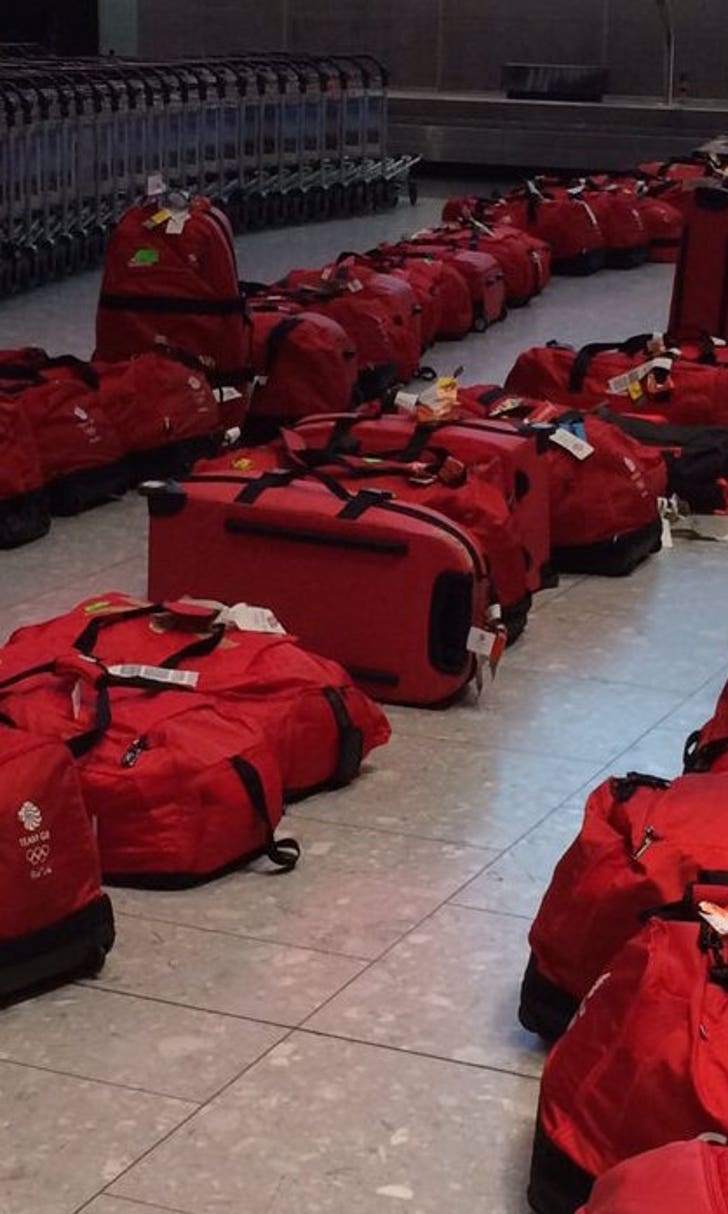 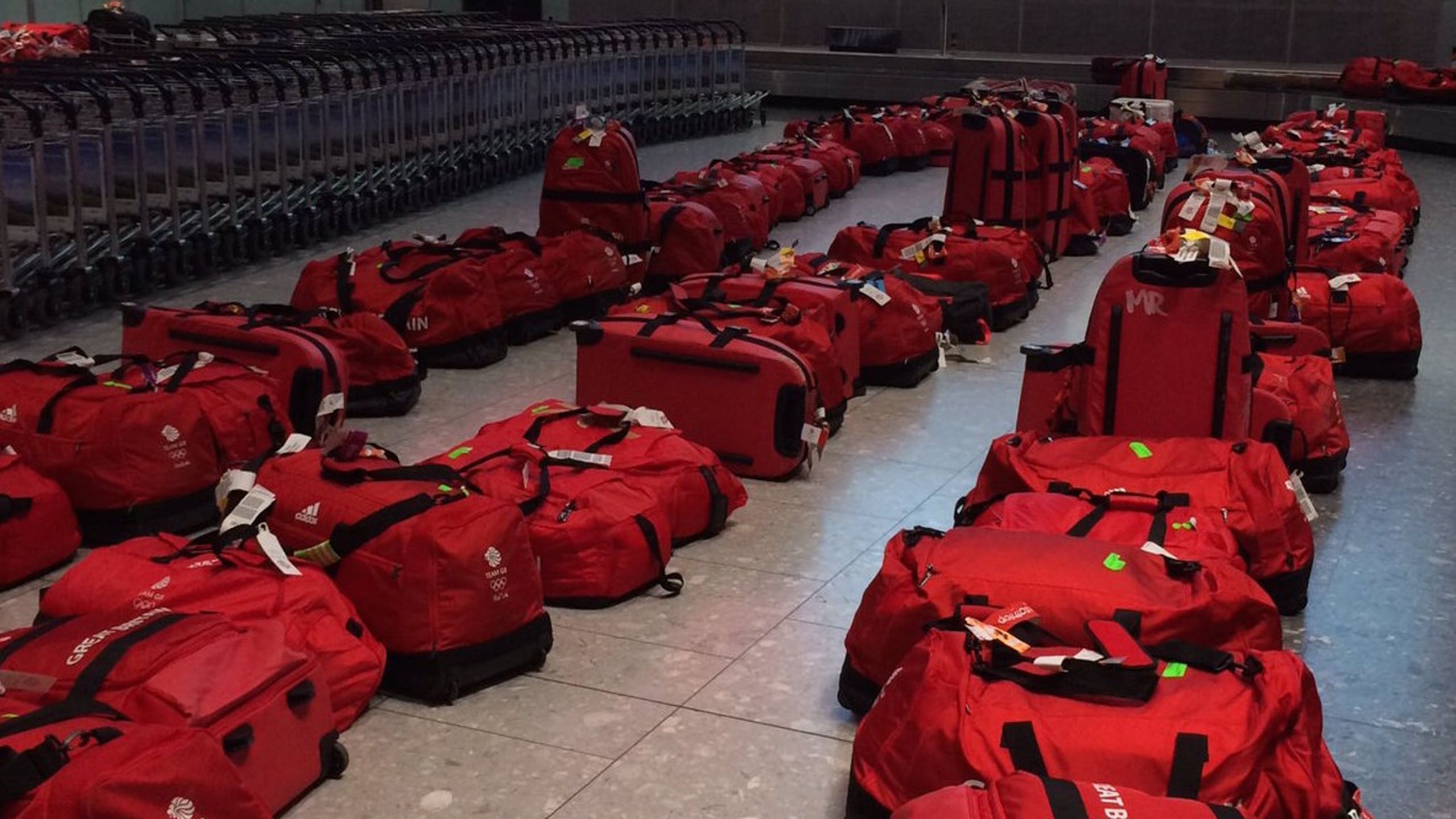 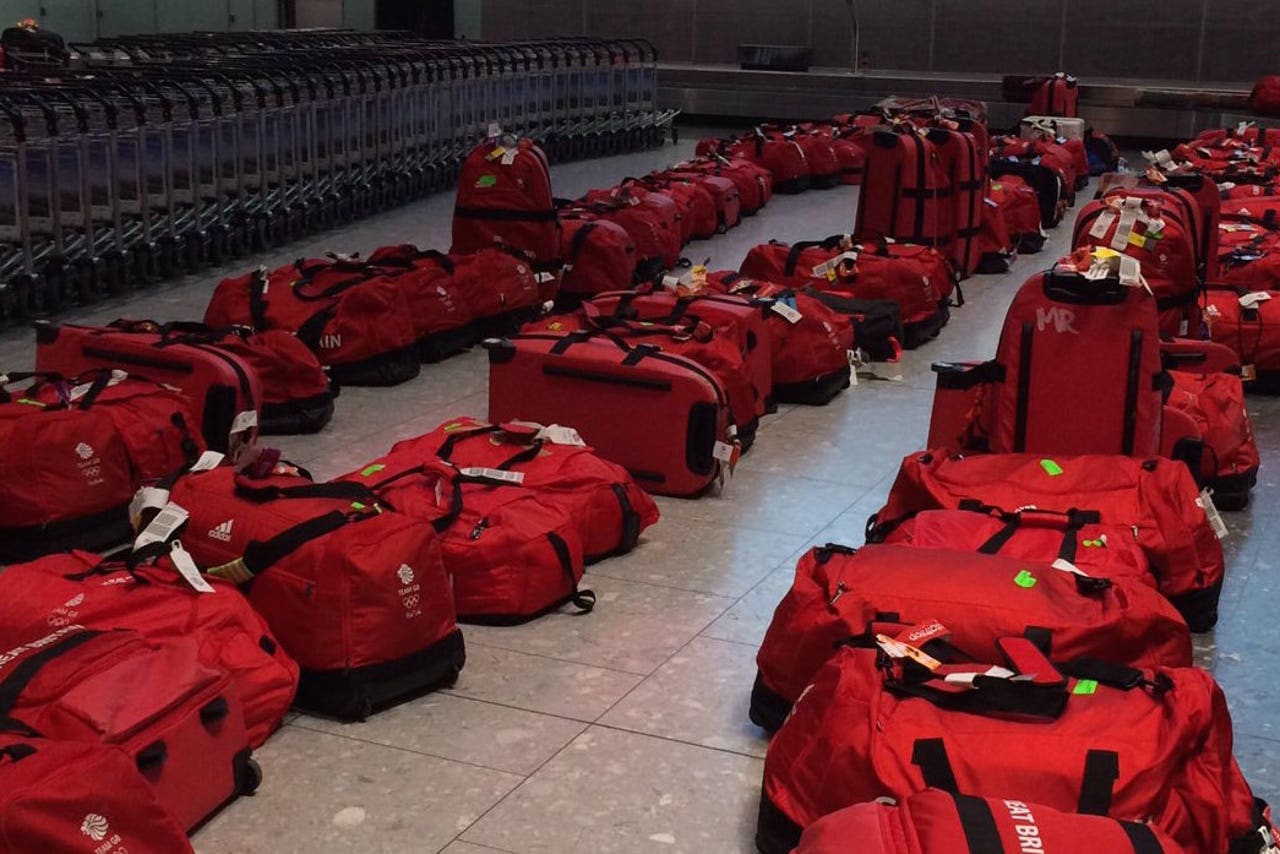 Points for solidarity but Team Great Britain's standard-issue bags proved a pretty big, red problem at the baggage carousel when the athletes arrived home from Rio.

Gold medal-winning rower Alex Gregory was among the athletes who joked about the resulting mayhem at Heathrow Airport. Take a look:

It looks like the British contingent eventually figured things out. If not, there might be some gymnasts wearing track spikes, volleyball players in leotards and so on.

Finding my bag could prove more challenging than the racing #greattobeBAck @TeamGB pic.twitter.com/SyzXO153KU