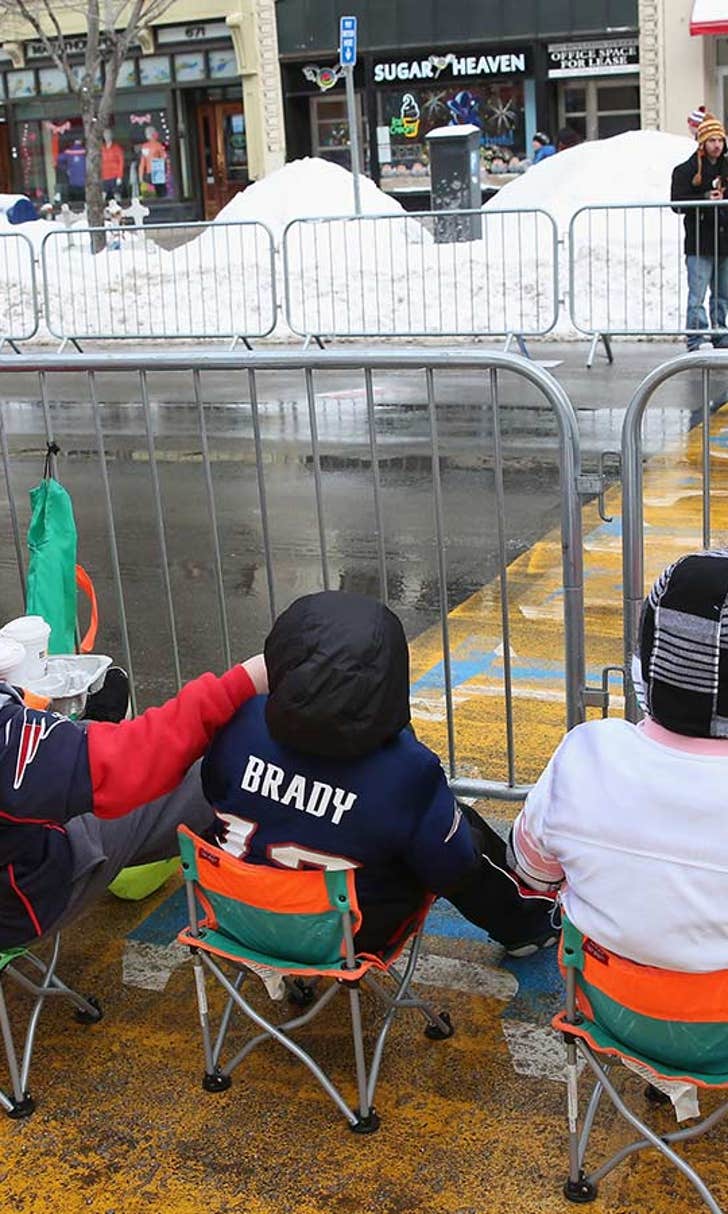 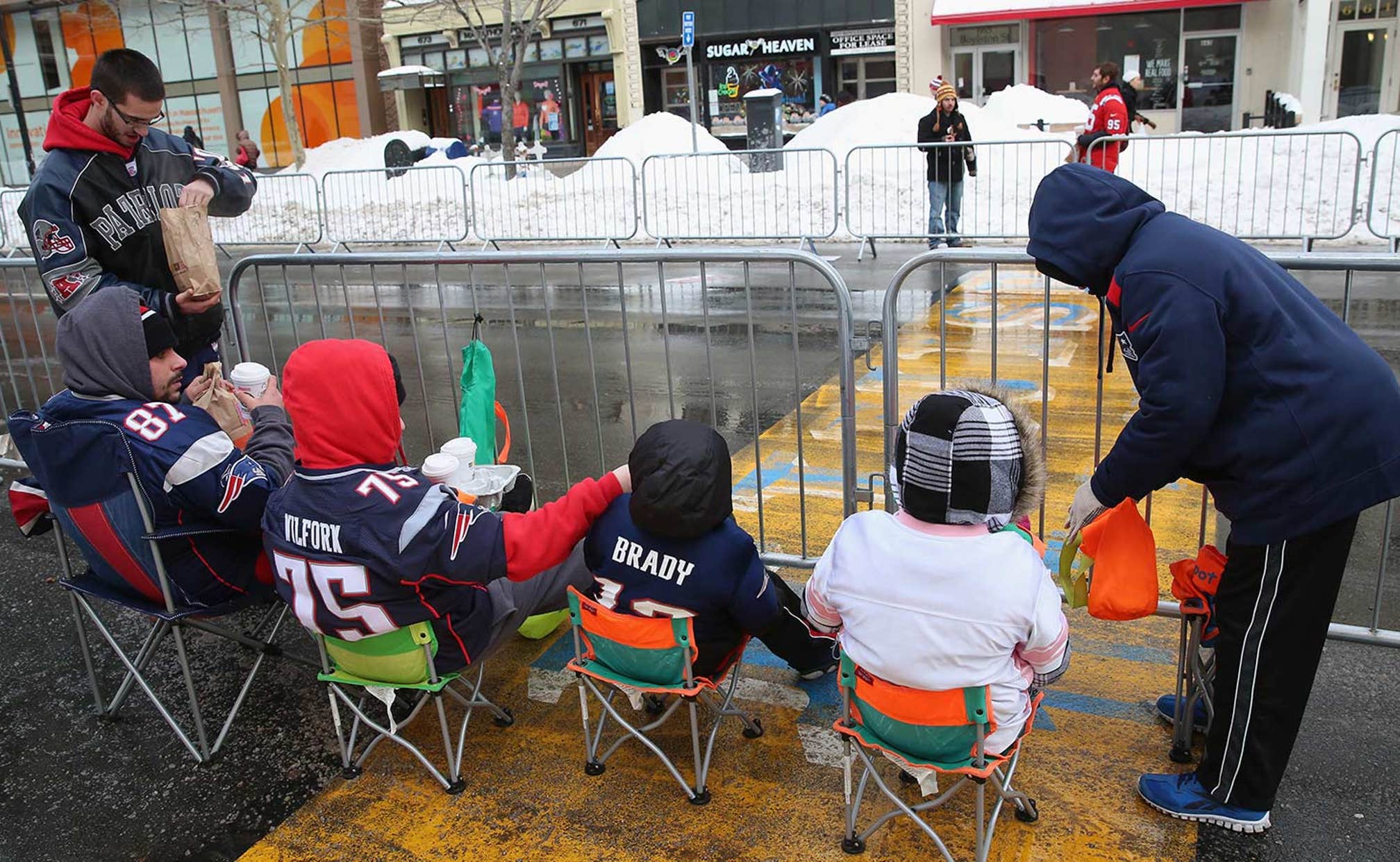 Enhanced security to remain in place for this year's Boston Marathon 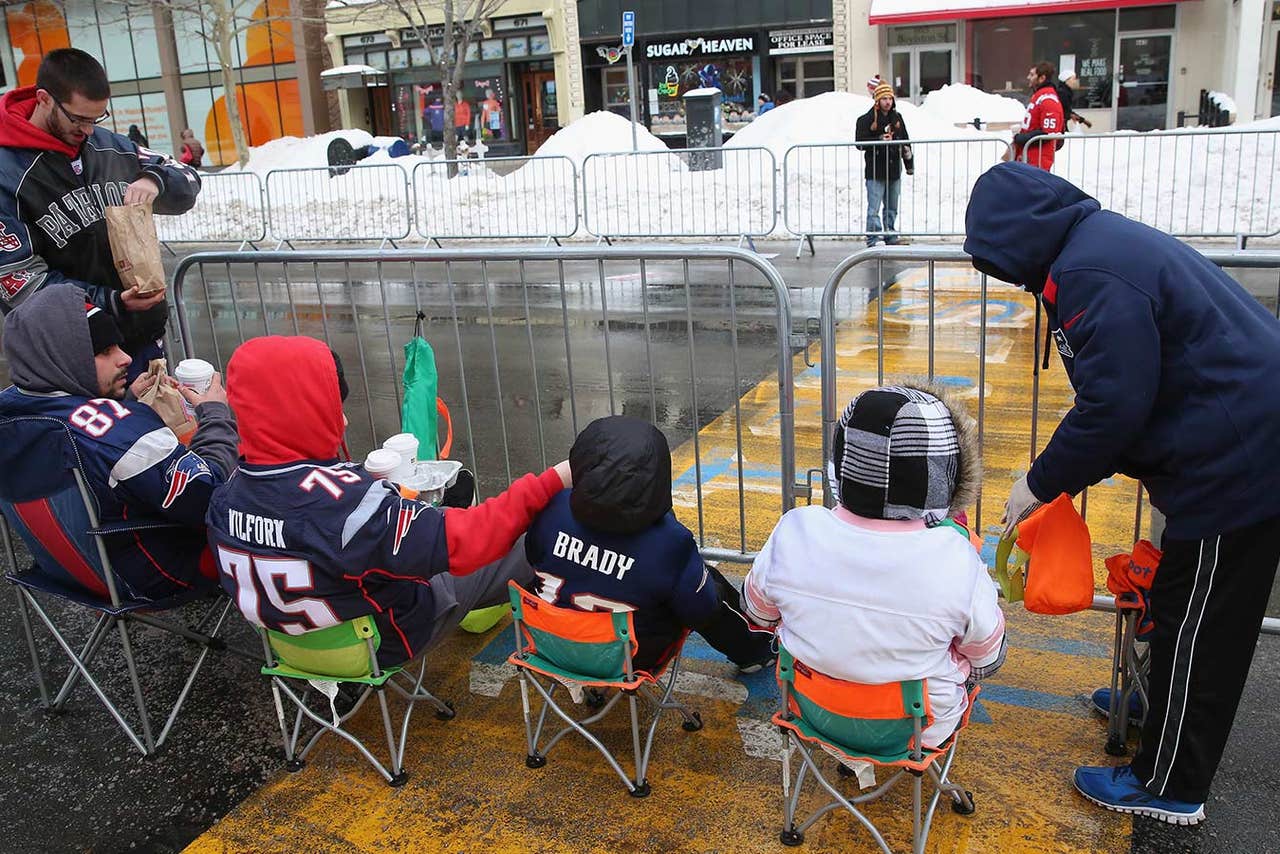 Tight security will be in place again for the Boston Marathon -- the second since the deadly 2013 bombing at the finish line.

About 30,000 runners are expected to participate in next Monday's race, with about 1 million spectators lining the route.

As was the case in 2014, authorities say spectators are being asked not to bring backpacks, large bags or coolers. Any bags that are brought are subject to search.

One new wrinkle this year: Police are warning against the use of any kind of drone or model aircraft along the course.

The race will occur one day before the sentencing phase of convicted Boston Marathon bomber Dzhokhar Tsarnaev begins. State police Col. Timothy Alben says authorities made no request of federal judge to delay the proceeding until after the marathon.