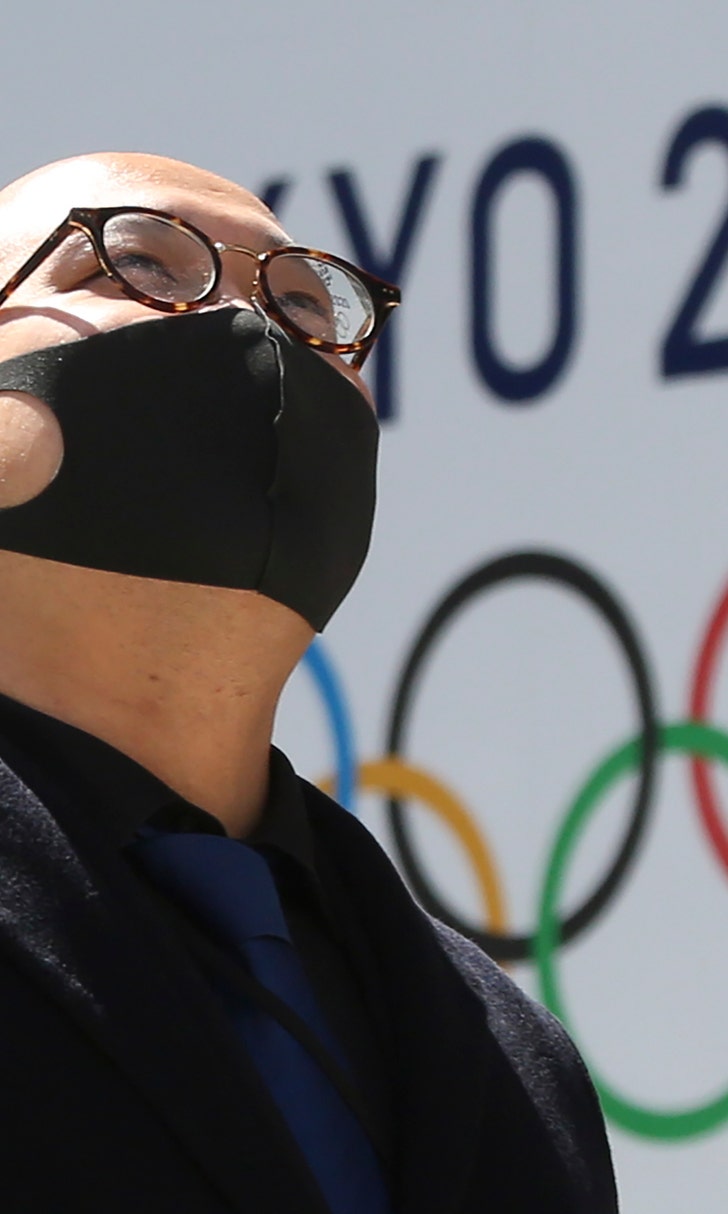 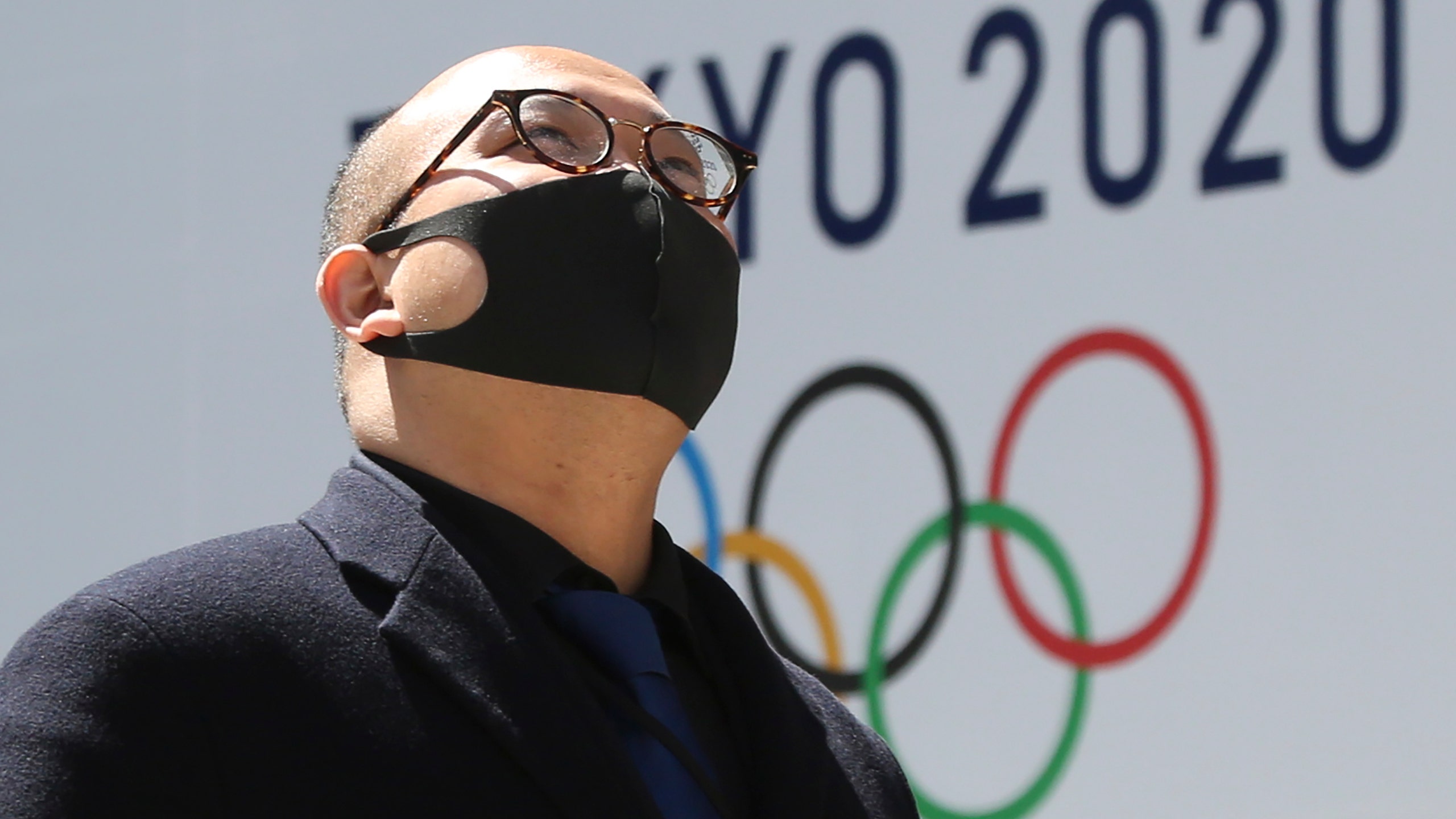 SYDNEY (AP) — Football Federation Australia wants FIFA and the IOC to increase the age limit for the Olympic men's tournament in the wake of the Tokyo Games being pushed back to 2021 because of the coronavirus pandemic.

The IOC and Tokyo organizers agreed this week to postpone the Olympics, which were scheduled to open July 24. No dates have been set, and no revised qualifying criteria have been formalized.

Australian Olympic Committee chief executive Matt Carroll and FFA chief executive James Johnson plan to “open up discussions" with soccer's world governing body and the Asian Football Confederation on increasing the age limit from 23 to 24 for the Tokyo tournament.

"This would ensure the players who helped their nation qualify for the games this year but might otherwise be ineligible for the tournament next year because of age restrictions, have an opportunity to fulfill their dreams of representing their country and becoming Olympians," Johnson said.

Players who were under 23 at the start of 2020 were eligible to play in qualifying. At the Olympics, three players who are older than 23 can be picked in squads, although they tend to be proven internationals at the top level.

Carroll said it was an issue that the IOC and FIFA “will have to address.”

FIFA said in a statement it “will work with relevant stakeholders to address all key matters related to this rescheduling.”

A working group is being set up with input from all six continental confederations to oversee “a coordinated approach addressing the consequences of this pandemic,” FIFA said last week.

Postponing the Summer Games “hopefully is a once in history event,” Carroll said. “I think with good working relationships, together we can get over all those technical details and ensure that people who have qualified remain qualified.”

Australia earned a spot through the Asian under-23 championship in January, joining continental rivals South Korea, Saudi Arabia and host Japan in the Olympic tournament.

Brazil, Argentina, France, Germany and Spain are also in the 16-nation lineup.

Six players who were involved in Australia's successful qualifying campaign would be out of contention for the Olympics if the tournament age limit isn't increased.